VICTORIOUS Darren Till found a scare way to heaven – after admitting he was so "terrified" of stepping into a cage with Kevin Gastelum he considered faking injury. 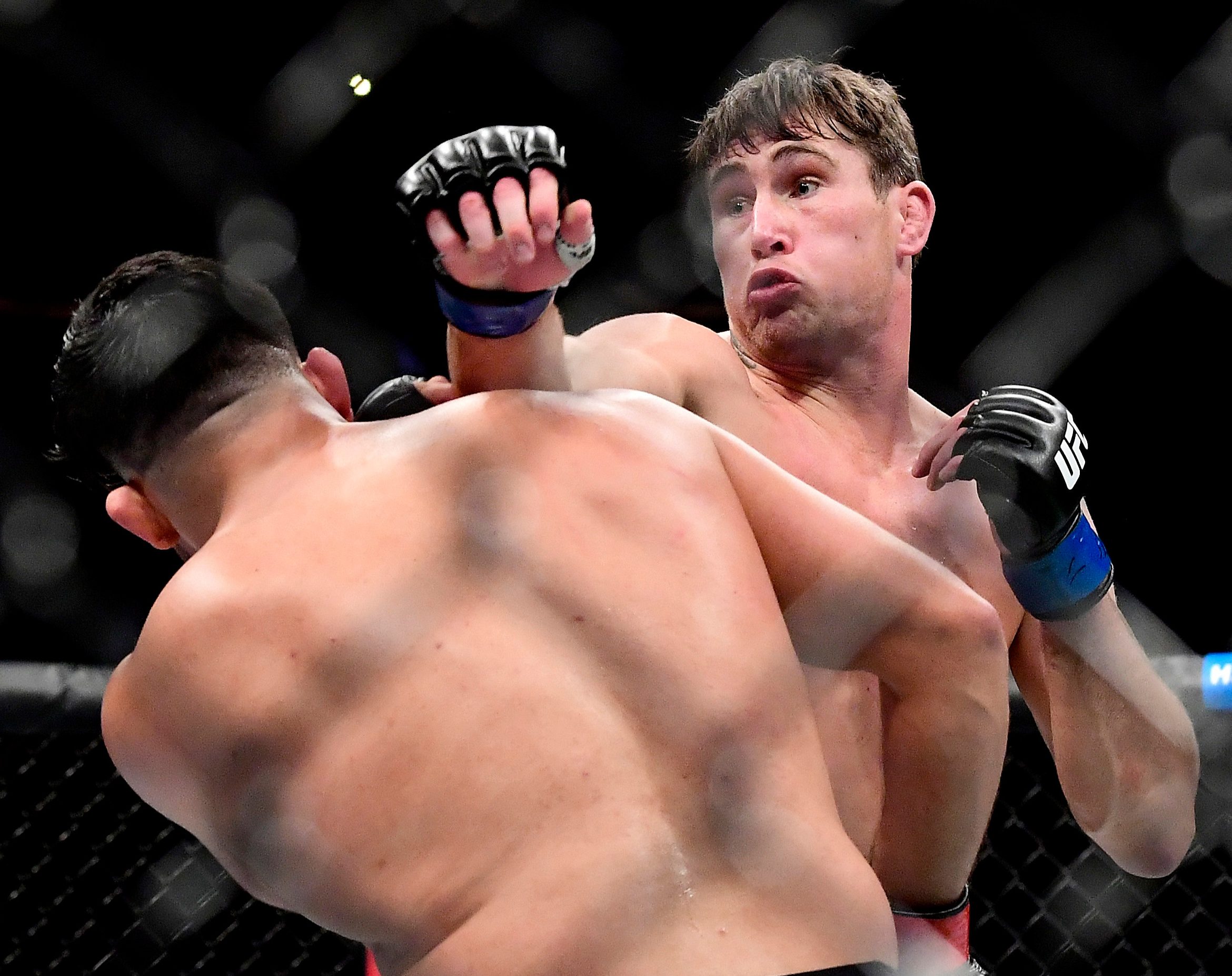 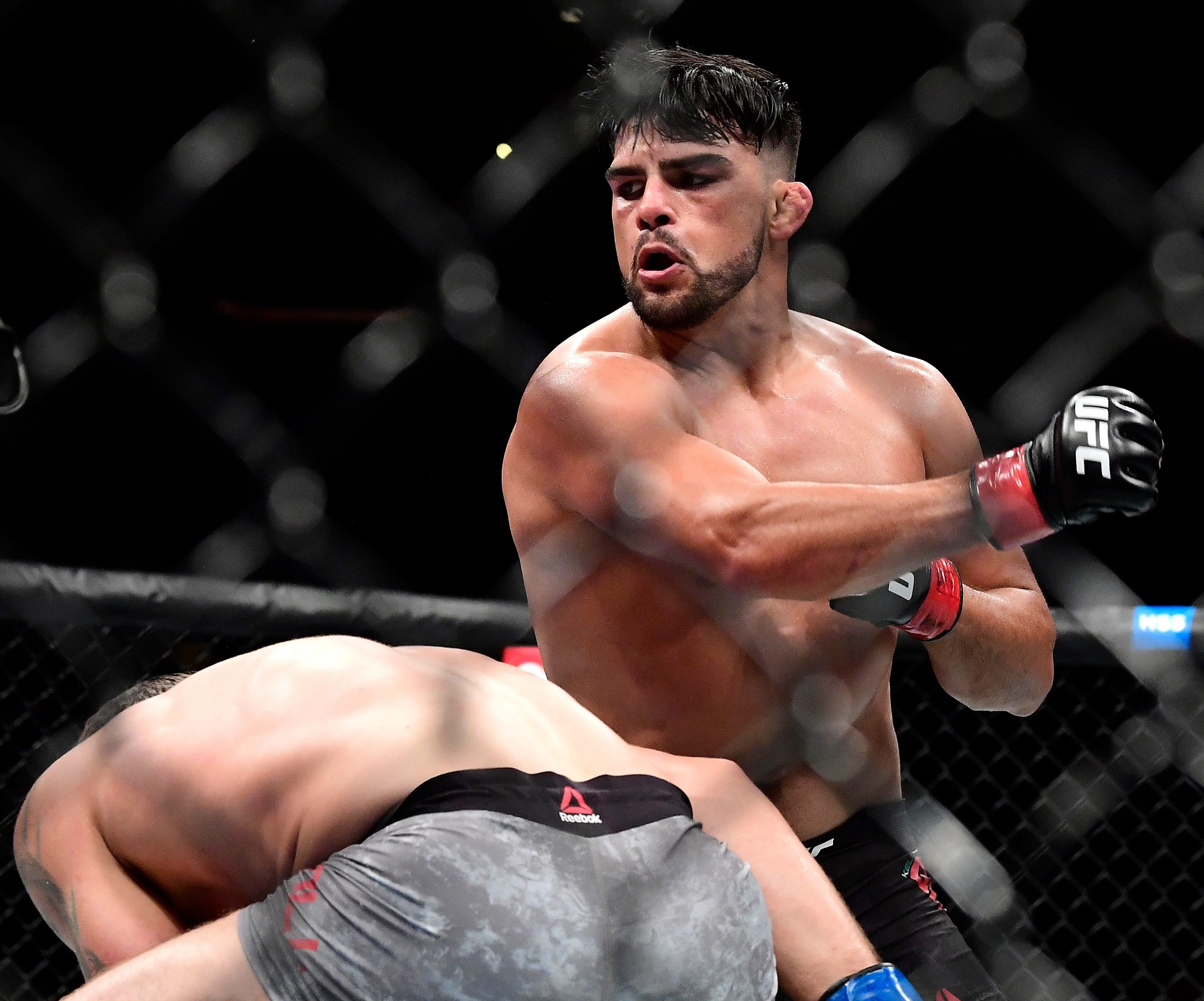 And after overcoming Yank Gastelum on a split decision at Madison Square Garden, Till said: "This fighter wasn’t scared. I was terrified.

He also explained how losing to Tyron Woodley and Jorge Masvidal erased his self-aura of invincibility.

Till said: “Before Woodley, there was no guy who could beat me.

"And then two losses like that? It just took a lot away from me inside of me.

"I didn’t say it, but I fought some hard demons.

"Then obviously getting arrested [in Spain after his hotel was vandalised] and there's other things. 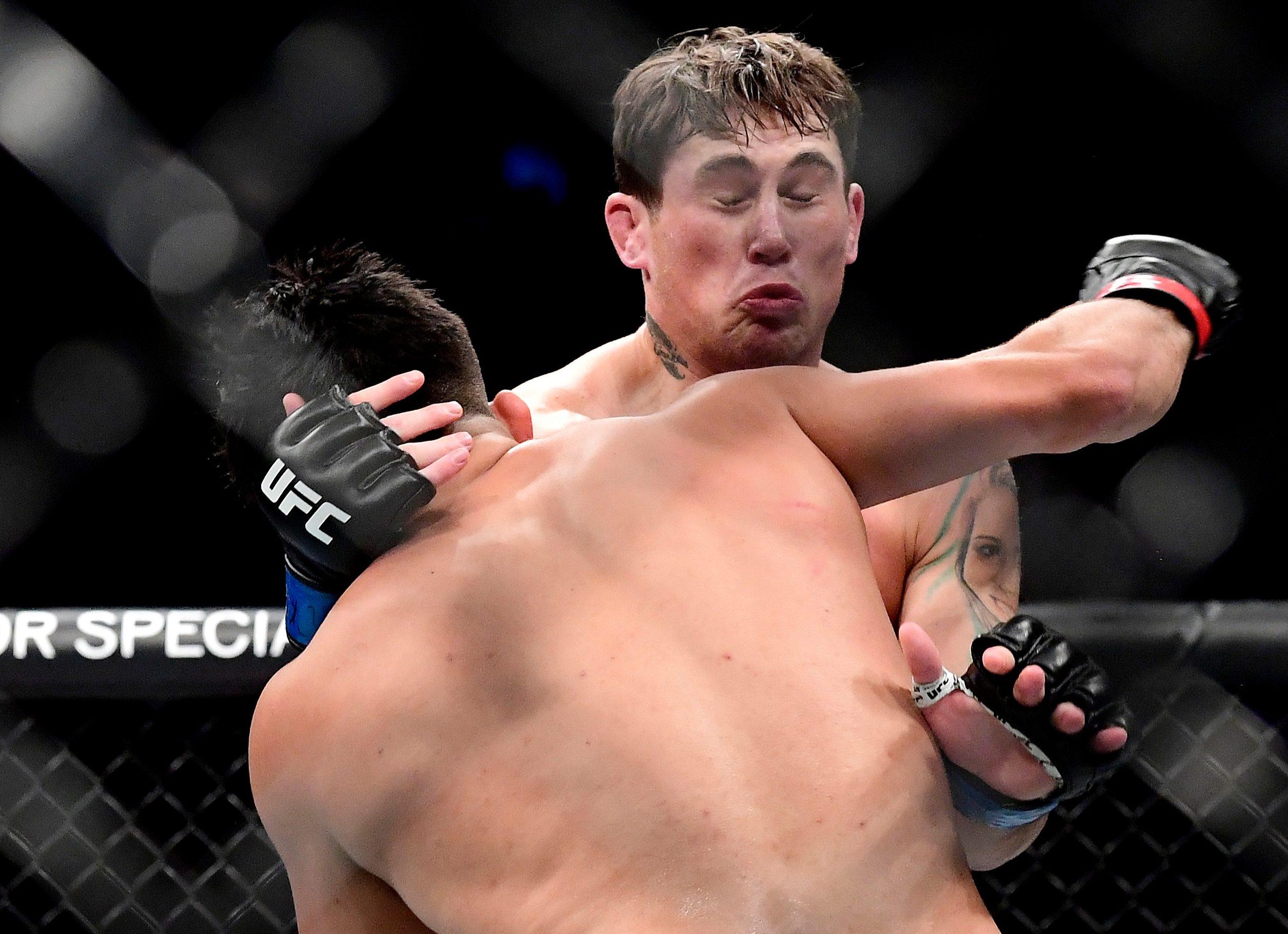 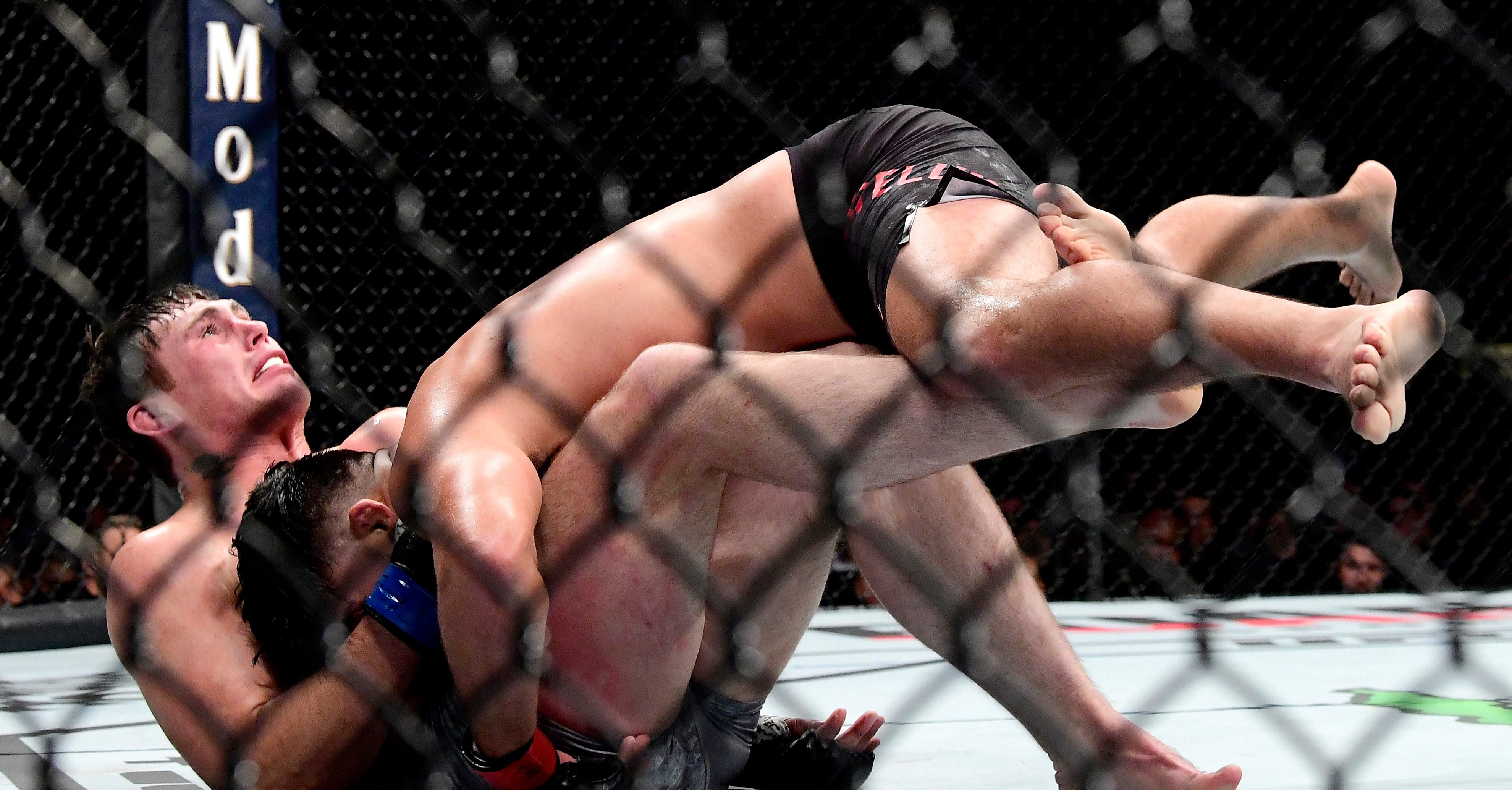 "Now, I’m here and my confidence is back. Like f*** all these middleweights; I’m coming for everything, it’s back."

Till, 26, saw off Gastelum by snuffing out the 28-year=-old's talents after a cautious start.

And he greeted the triumph with as much relief as joy.

Self-belief flowing back, Till said: "‘Any man over 70 kilos, I should be able to beat them.

"You could come to me tomorrow and tell me I’m fighting the heavyweight champ and I’ll do it.

"I know I’ll go in there and probably get put in a coma, but I’ll fight him, because I’m a man and a true fighter."