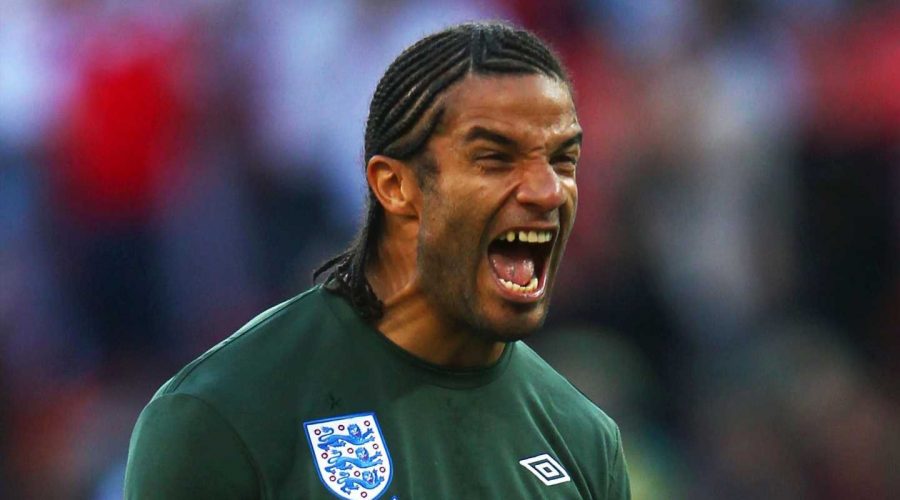 DAVID JAMES has revealed that he would smoke 20 cigarettes a day when he first joined up with the England squad.

The goalkeeper, who would go on to win 53 caps for his country, has opened up about what it was like in the Three Lions camp back in the 1990s. 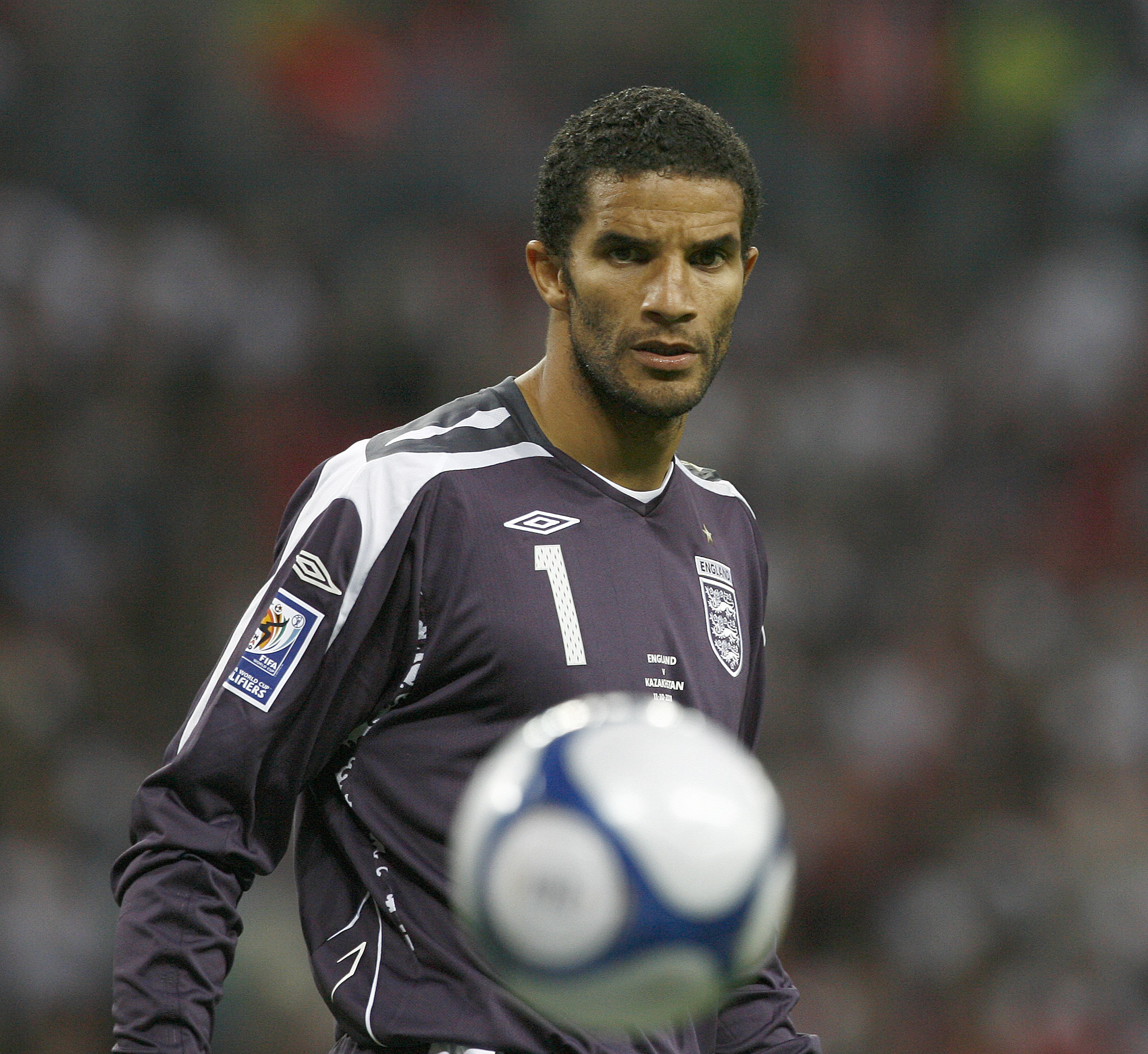 Chatting to his former boss Harry Redknapp on the 74-year-old's podcast, Jamo said: "Peter Taylor was the first one to take me for a warm up.

"It was weird: ‘we are going to go out for a warm up.’ He put me through my paces.

He then continued: "Things change. We used to meet up in the England squad back in the early 90s and the first thing you’d do is meet the whole staff in the bar down at Burnham Beeches.

"It was like.. well done this weekend guys. We will be training tomorrow at some point.

"And you’d be in the bar until two or three o clock in the morning. And that was just standard.

"You can imagine now. I can’t imagine Gareth Southgate saying come on lads meet you in the bar." 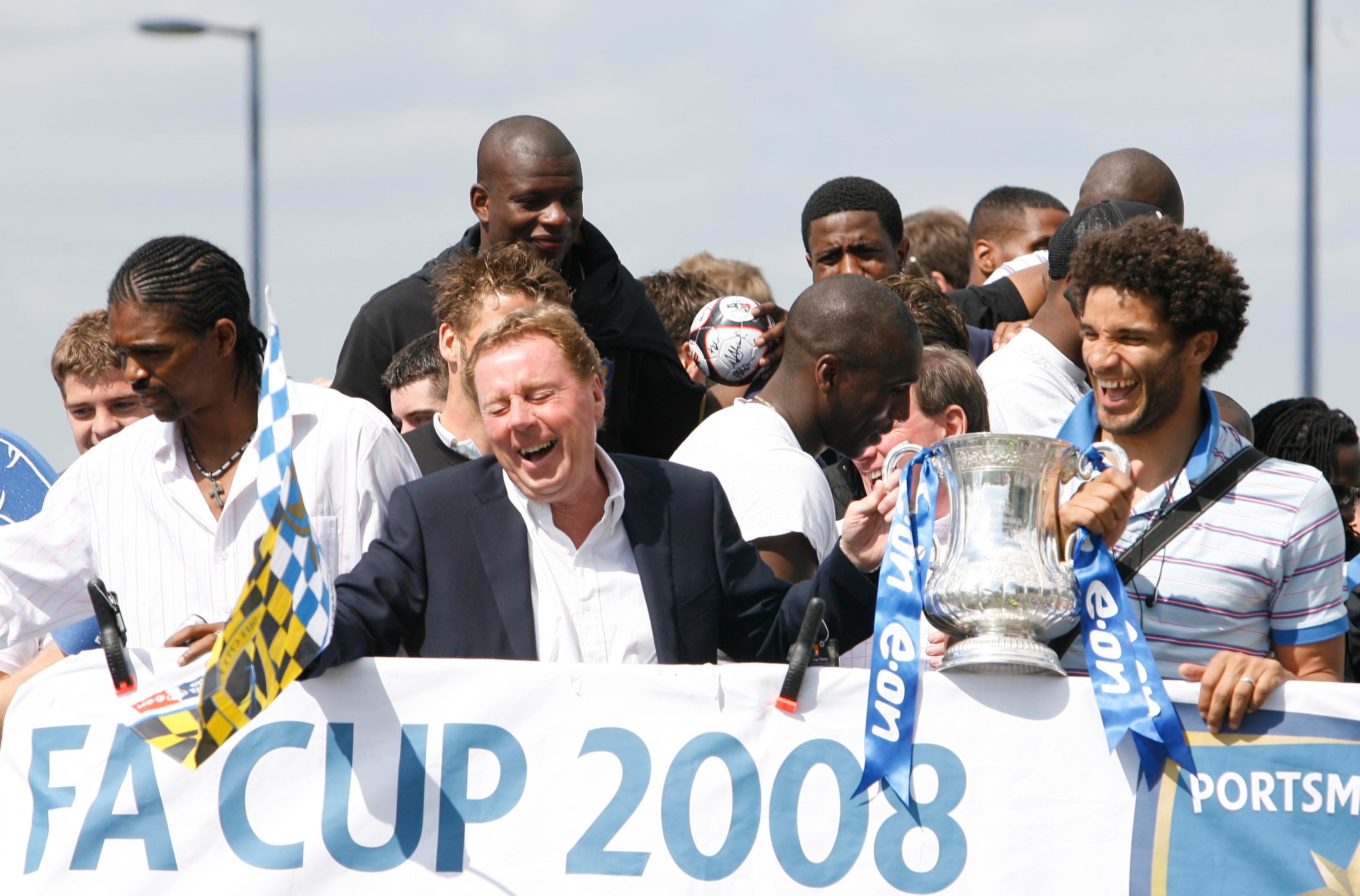 James, 50, also admitted that players in the England set-up back then largely had freedom to do whatever they wanted.

"We used to have The Queen Vic, which was Ince’s room.

"It was a communal space. Really, really good."

James went on to be selected by his country for three World Cups and a European Championships, as well as winning the FA Cup under Redknapp with Pompey in 2008.