DAVID LUIZ took a considerable pay cut to stay at Arsenal for one more year, according to reports.

The Brazilian defender put pen to paper on a new deal this week despite suggestions he may have played his last game for the Gunners following a defensive horror show against Manchester City ten days ago. 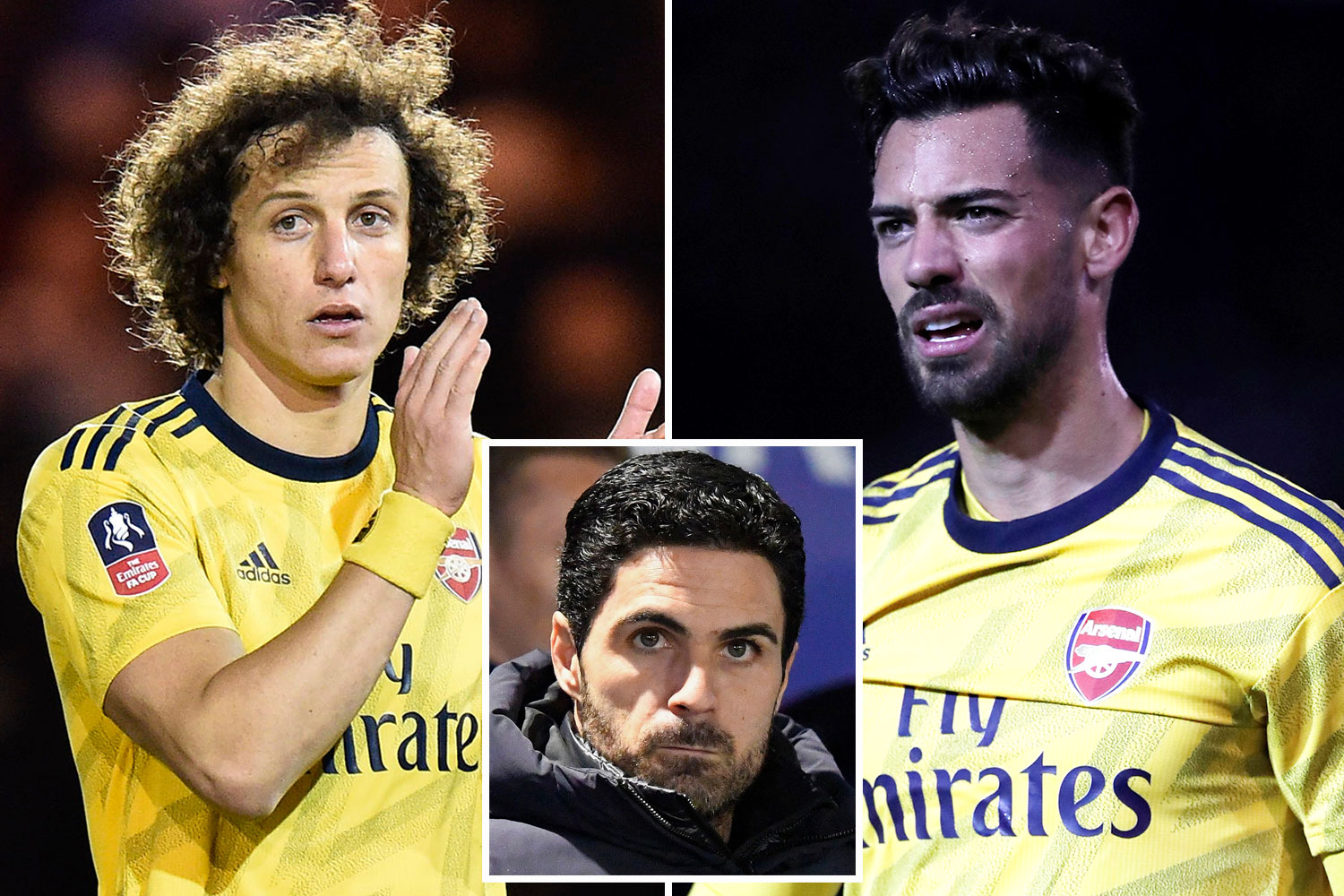 The Telegraph reports that Luiz's pay cut has helped Arsenal to finance the permanent transfers of Pablo Mari and Cedric Soares.

According to Sportrac, Luiz was Arsenal's fifth-highest earner on around £125,000-a-week prior to his renewal.

After his red card in Arsenal's 3-0 defeat to Man City last week, the 33-year-old returned to the Arsenal lineup in their 2-1 win over Sheffield United today – only to be forced off with an ankle injury in the second half.

Left-footed centre-back Mari was injured himself in the loss at the Etihad and has since been ruled out for the season.

Mari and Soares both joined the Gunners on loan deals in January from Flamengo and Southampton respectively.

Soares, 28, has yet to feature for Mikel Arteta's side since his move but has signed a four-year deal to stay in north London.

Regarding the decision to renew the defensive trio's contracts, Arsenal technical director Edu said: "I am really happy that we will have these players on our squad for the future. 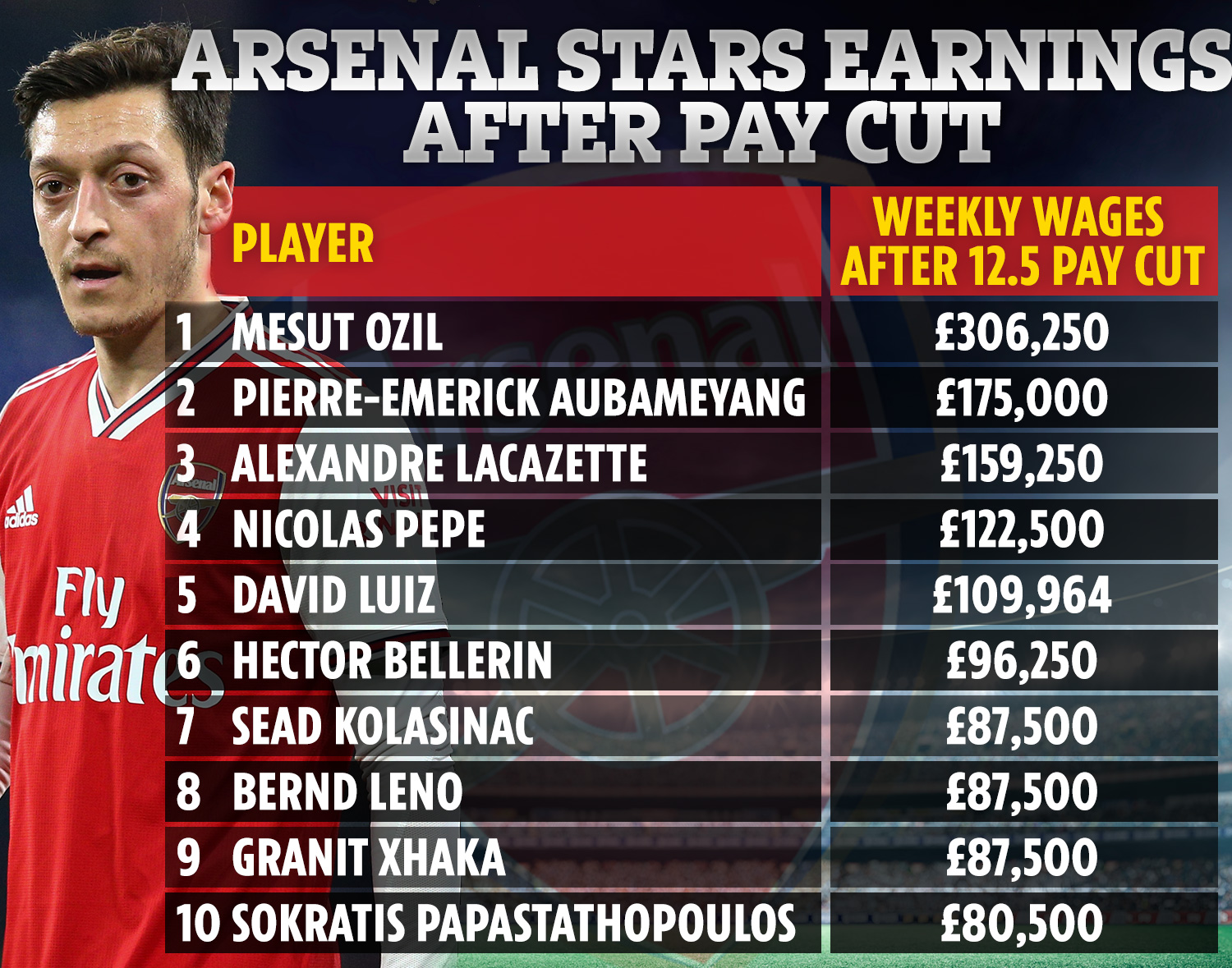 "They have been part of the long-term technical plan Mikel and I have developed. They bring the right balance to our squad.

“David is a really important player for us. He has played most of our matches this season and has been important for the team. "His passing, his communication with the team on and off the pitch. He helps everyone."