DAVID DE GEA has enjoyed a stunning return to form and now has the stats to back it up.

The Manchester United keeper is statistically the BEST in Europe’s top five leagues. 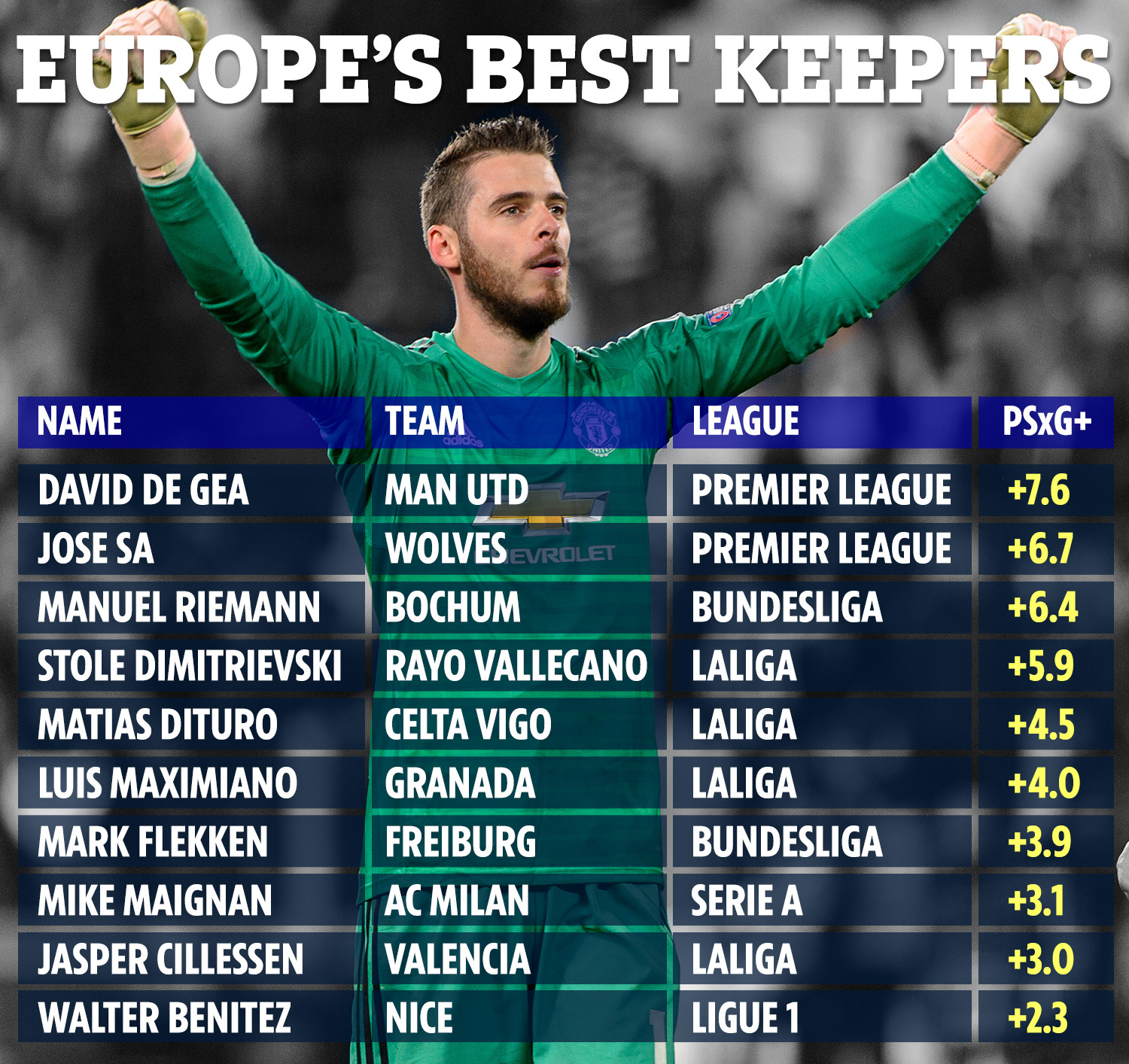 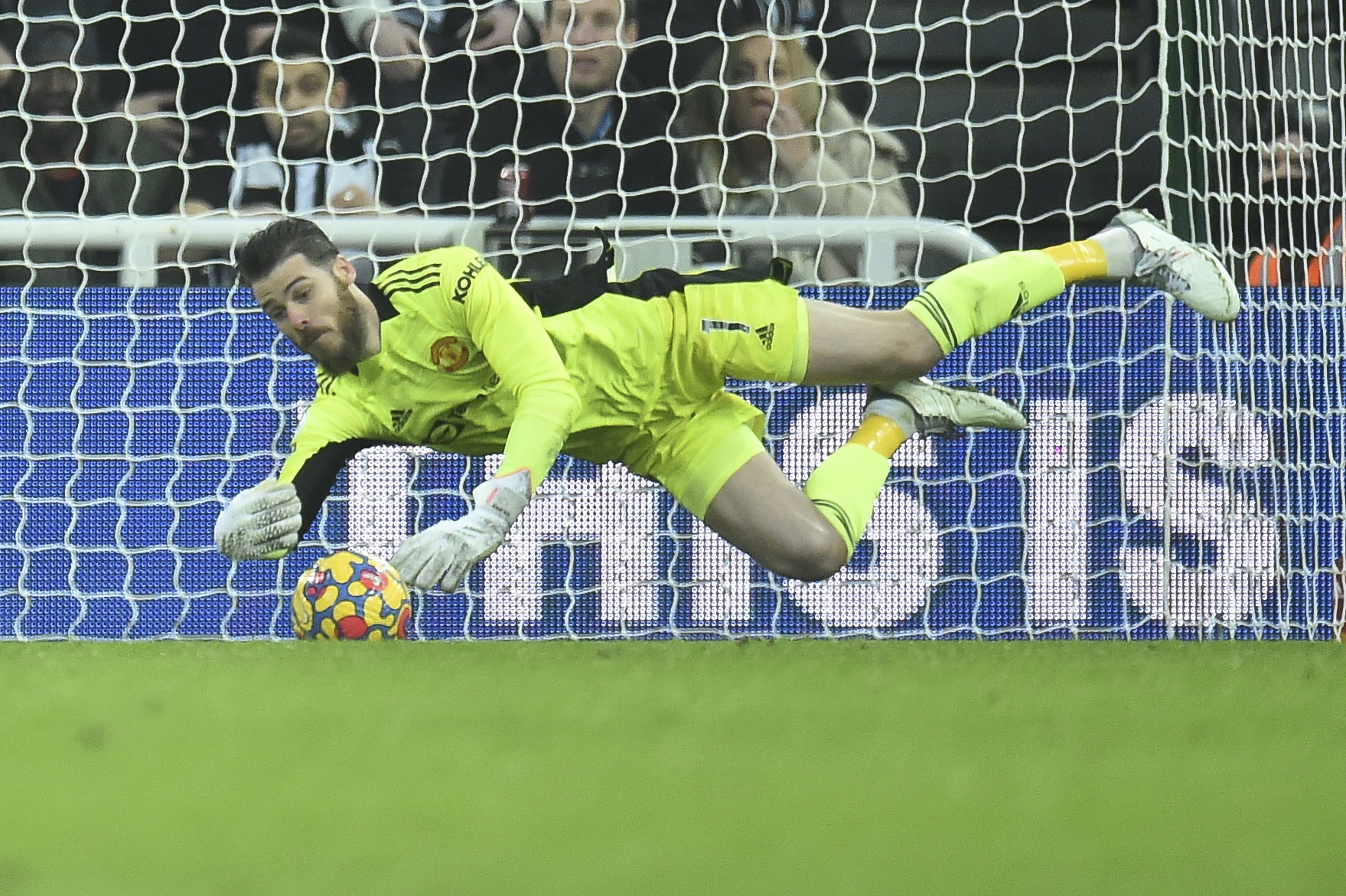 That essentially means he has stopped 7.6 expected goals this season so far.

He sits comfortably ahead of Wolves keeper Jose Sa in second place with a ‘PSxG+/-’ score of +6.7.

Bochum’s Manuel Riemann closes out the top three, with the German stopper keeping out 6.4 goals for the Bundesliga minnows.

De Gea has been back to his best for the Red Devils after struggling in recent seasons.

The 31-year-old’s place appeared to be under threat last term as Dean Henderson challenged him for the No.1 spot.

RON THE WAY OUT

But the Spain international has bounced back this year to cement his place as United’s first choice.

On Sunday he revealed how new boss Ralf Rangnick is beasting his team-mates in training.

And a day later he pulled off a sensational stop against Newcastle to save his side from a humiliating defeat.

The ex-Atletico Madrid man stretched out his palm on 88 minutes to deny Magpies sub Miguel Almiron from bagging all three points on a drab night for the visitors.