JUST five months ago, Ajax's team of giant killing superstar kids were wondering how they managed to throw away a place in the Champions League final.

Having knocked out European behemoths Real Madrid and Juventus in previous rounds, only some sloppy defending late on and a miraculous Lucas Moura performance stopped the band of super talented youngsters setting up a dream ending to a historic season. 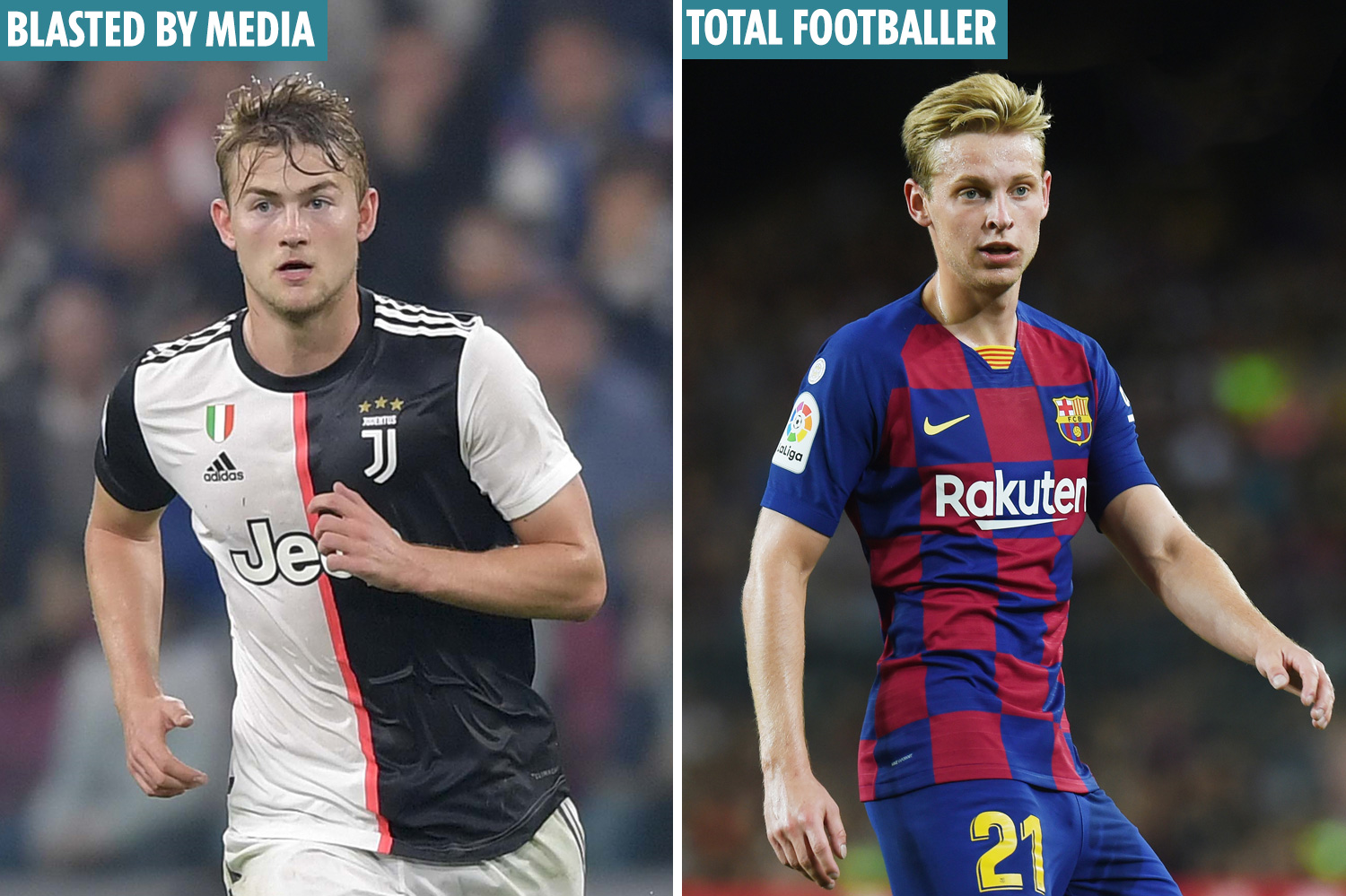 The semi-final defeat to Tottenham was undoubtedly a bitter pill to swallow but having already done the domestic double by that stage, it was clear the young charges were destined for big things.

But of those, only Van de Beek remains.

Chelsea travel to Ajax tonight with their own crop of flourishing youngsters and ahead of the clash, SunSport investigates how Ajax's departed stars are faring at their new clubs.

The Dutchman was snapped up by the Italian champions for £67.5million but has had a very tough start to life in Italy.

After Juve squandered a two goal lead in in their Champions League opener against Atletico Madrid last month, fans dubbed him the "Dutch Phil Jones".

And things have not got much better since, leading Juve boss Maurizio Sarri to come out and defend him after a barrage of Italian press criticism came his way.

Sarri said: "He is doing well. He has to stop criticising himself, to stop thinking of himself as a player in difficulty."

In similar fashion to De Ligt, De Jong also struggled to acclimatise to life at a European giant after his £65m switch in the summer.

The midfielder landed himself in hot water when he liked an Instagram post calling for Barca boss Ernesto Valverde to be sacked before apologising to fans after a defeat at Granada at the end of September.

However, De Jong has turned his fortunes around with Catalan press comparing him to Xavi and Andres Iniesta and calling him a "total footballer" after he enjoyed his best performance in a Barca shirt in their 3-0 win at Eibar last time out.

The striker has taken to life in the south of France reasonably well bagging two goals and an assist from Nice's first six Ligue 1 games.

But unfortunately for the young Dane, most of the focus since his £18m switch has been on the theft of his £62,000 watch by his own teammate.

Teenage striker Lamine Diaby-Fadiga nicked the expensive time piece and has since been sacked by Nice for his actions. 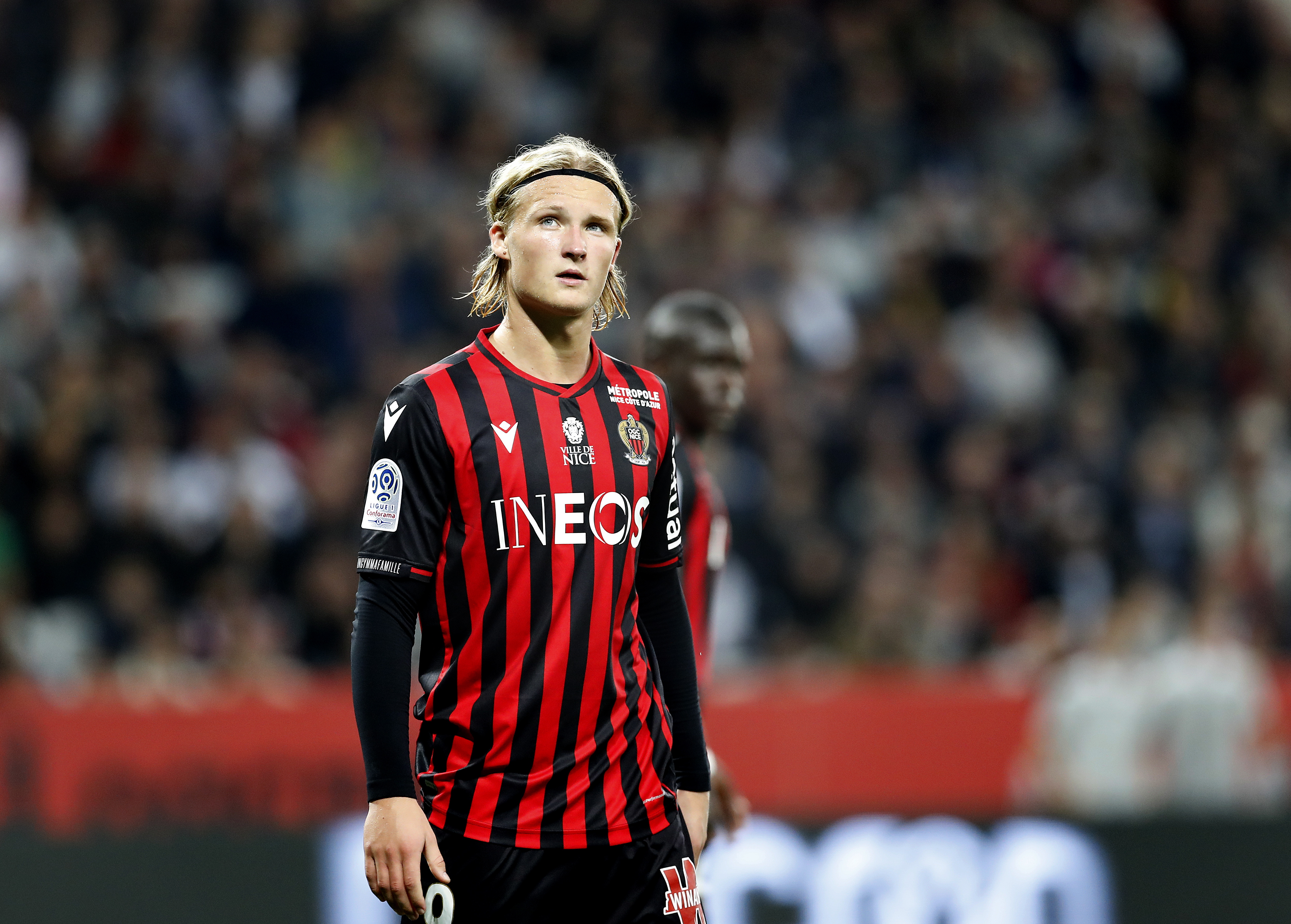