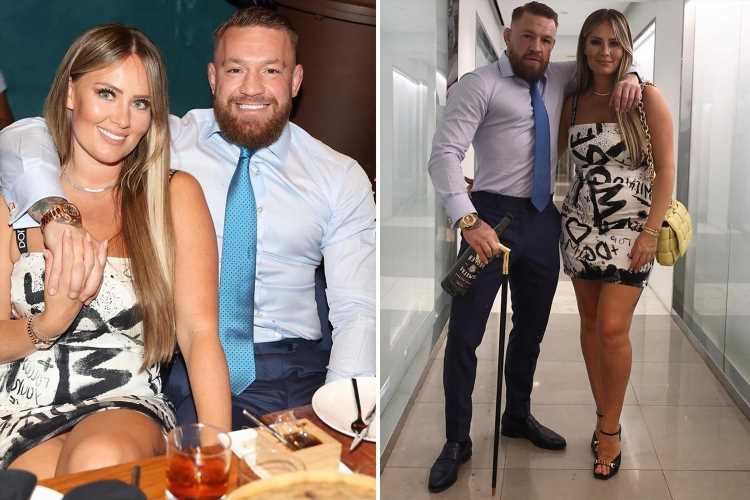 DEE DEVLIN beamed as she shared a pair of loved-up snaps with partner Conor McGregor.

The 34-year-old stunned in a Dolce & Gabbana dress alongside her famously stylish man. 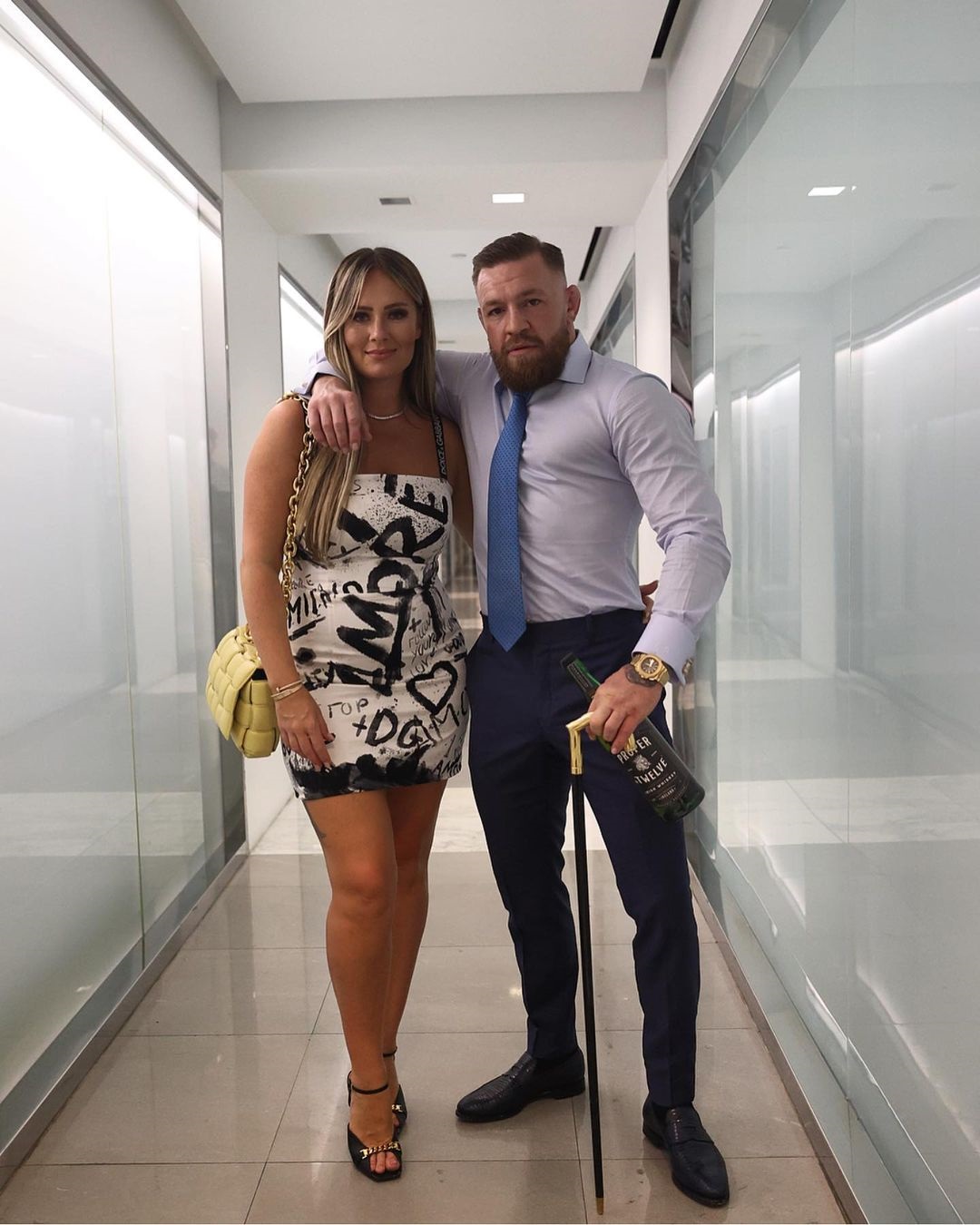 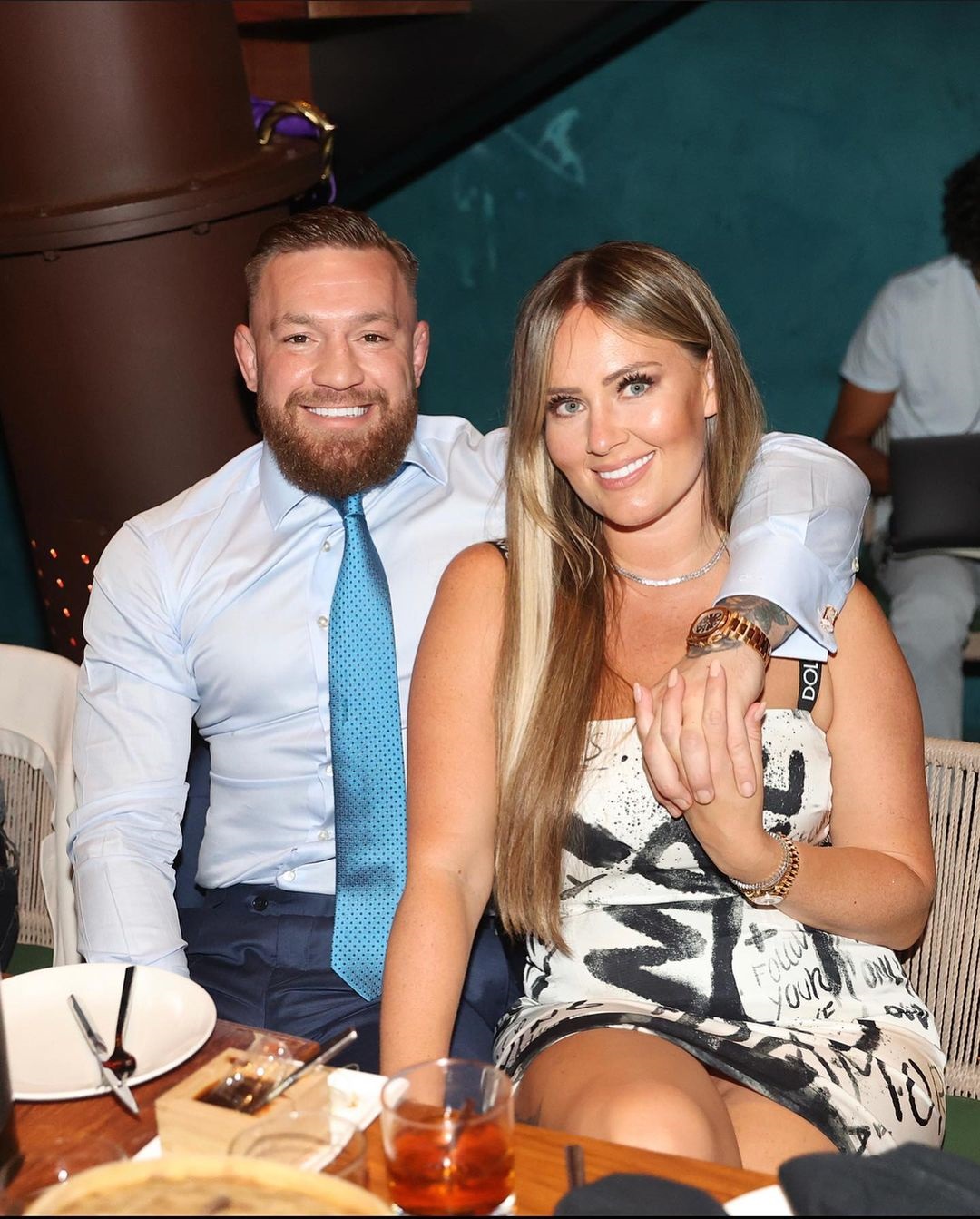 And her love for the UFC star was clear to see as she simply captioned the Instagram post: “Amoré”.

The snaps show McGregor continuing his rehab Stateside after the gruesome leg break he suffered in July.

The Irishman saw his leg shatter in the first round against Dustin Poirier at UFC 264 in Las Vegas.

He immediately underwent surgery and was told to forget about returning to the Octagon any time soon.

But The Notorious recently claimed he feels as though he could already kick again as he posted pictures of his post-surgery scars.

While doctors advice keeps him steadily rehabbing, McGregor has been enjoying some downtime in America with Devlin.

Last week the 33-year-old was mocked for throwing the ‘worst first pitch ever’ as he attended a Chicago Cubs game.

The ceremonial pitch missed the receiver by a country mile ahead of the Cubs’ clash with the Minnesota Twins.

But never one to admit weakness, McGregor quickly defended the throw as the ‘most devastating’ anyone had seen.

He said: "The venom was there, the power was there, it’s a little off accurate-wise but I’m on the one leg.”