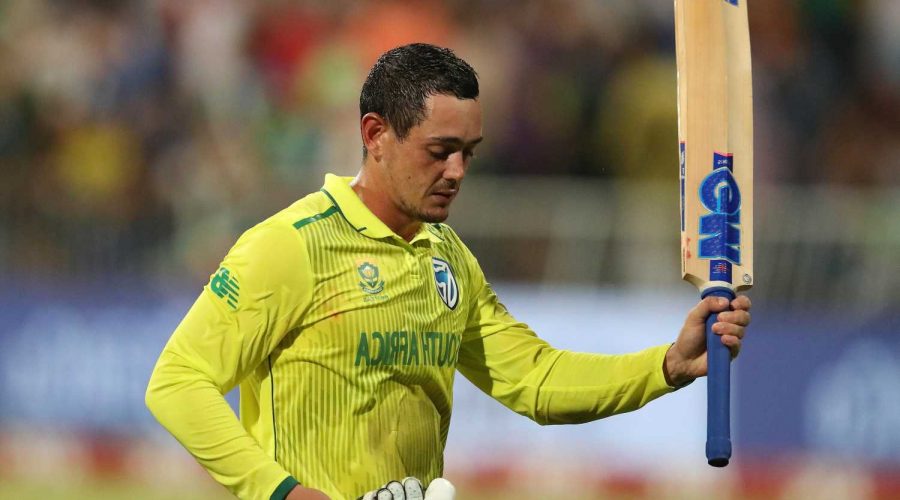 QUINTON DE KOCK has apologised for refusing to take a knee and says he will adopt the anti-racism gesture in future.

The South African opener pulled out of his team’s victory over West Indies on Tuesday just hours after the players were told by Cricket South Africa they had to take a knee. 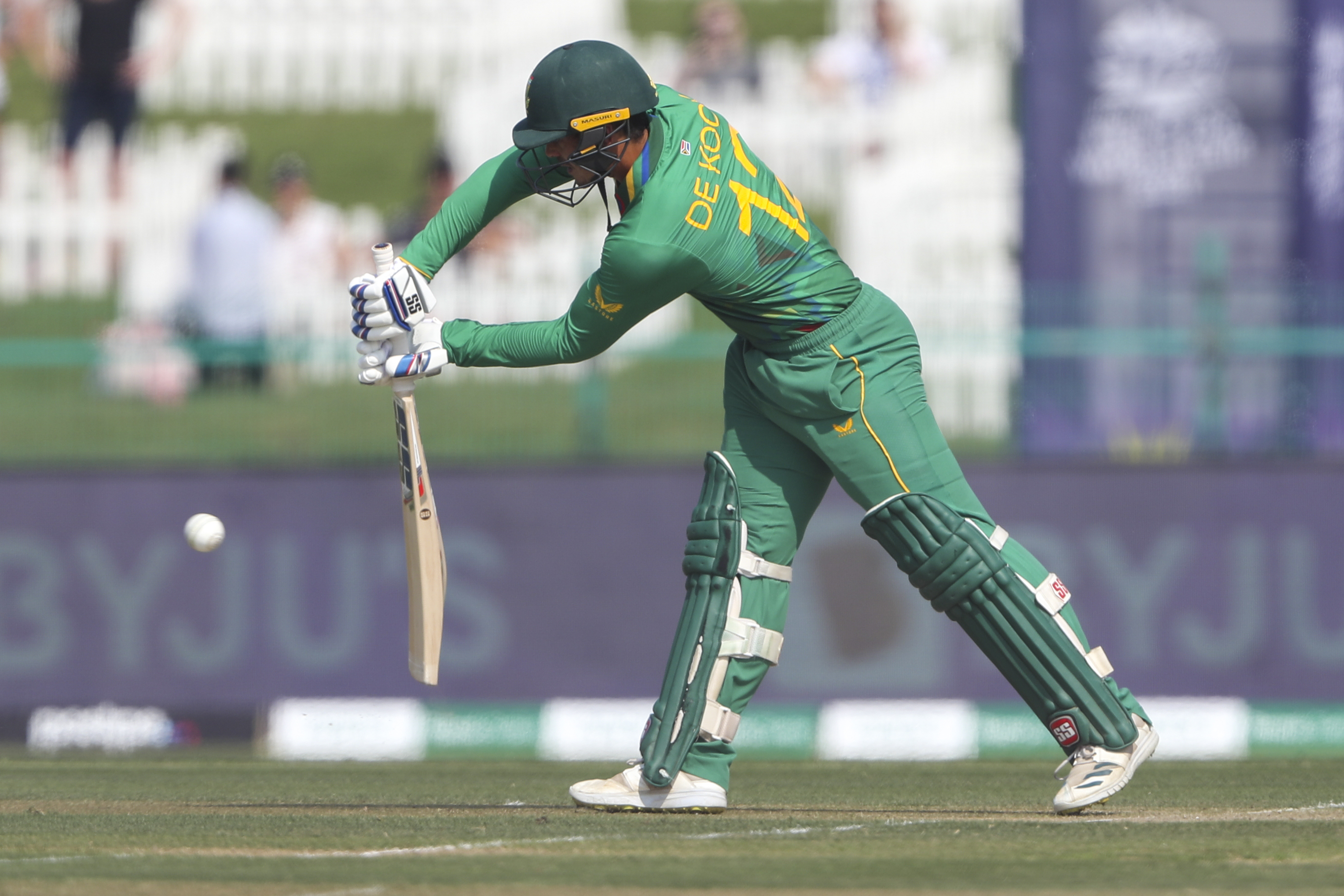 De Kock attracted worldwide condemnation although some people said making anti-discrimination or anti-racism gestures in public should be a personal choice.

The player said he was ‘deeply sorry for all the hurt, confusion and anger that I have caused’.

He confirmed his main grievance was being instructed to take a knee and he issued a statement in which he also spoke about coming from a mixed-race family.

It now seems certain that de Kock will be reinstated for South Africa’s next match in the Twenty20 World Cup against Sri Lanka on Saturday.

De Kock’s statement read: “I would like to start by saying sorry to my team-mates, and the fans back home. I never ever wanted to make this a Quinton issue. 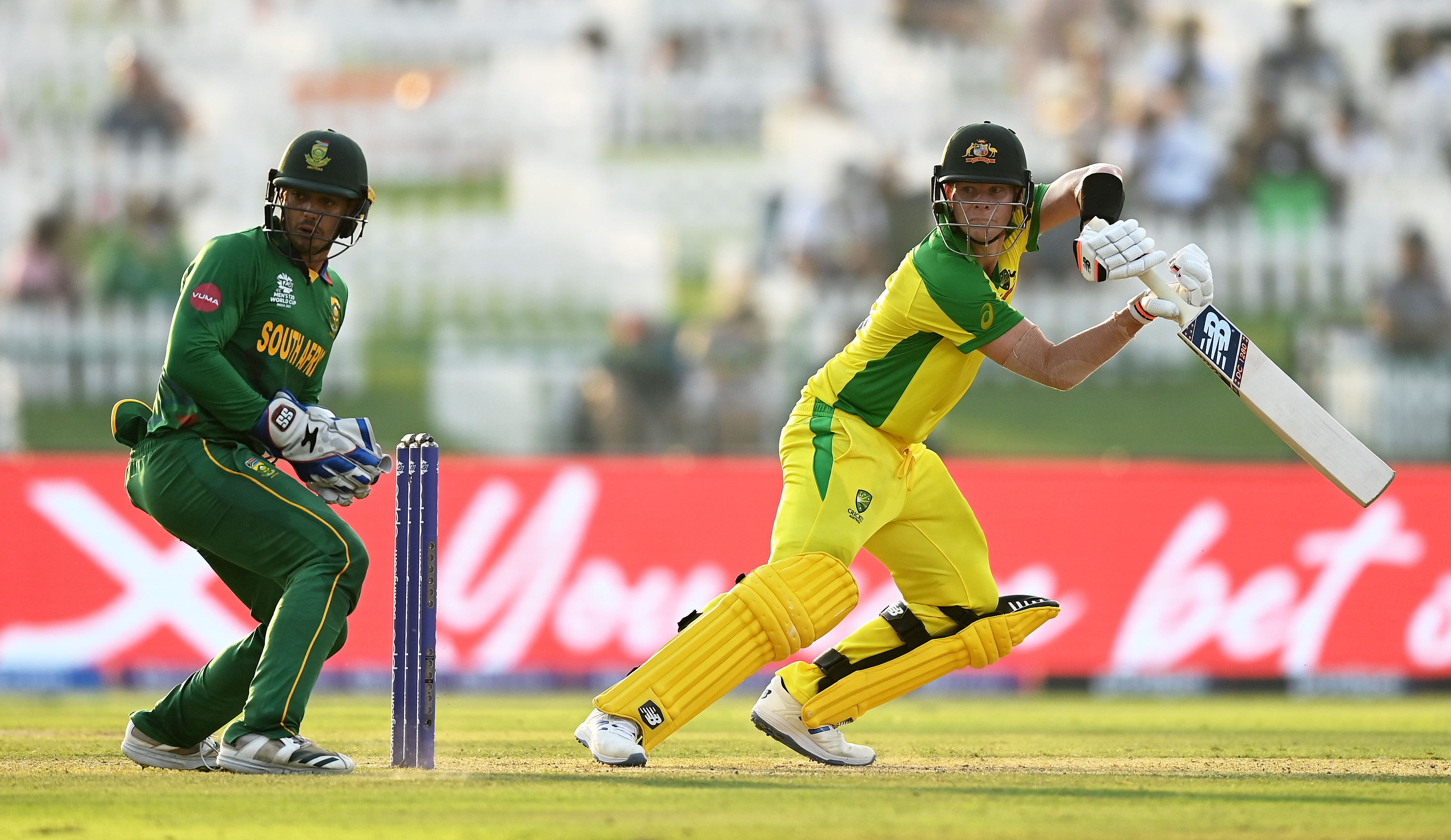 “If me taking a knee helps to educate others, and makes the lives of others better, I am more than happy to do so.

“I did not, in any way, mean to disrespect anyone by not playing against West Indies, especially the West Indian team themselves.

“Maybe some people don’t understand that we were just hit with this on Tuesday morning, on the way to a game. I am deeply sorry for all the hurt, confusion and anger that I have caused.

“I was quiet on this very important issue until now. But I feel I have to explain myself a little bit.

"For those who don’t know, I come from a mixed race family. My half-sisters are coloured and my step mom is black.

“For me, black lives have mattered since I was born. Not just because there was an international movement. The rights and equality of all people is more important than any individual. 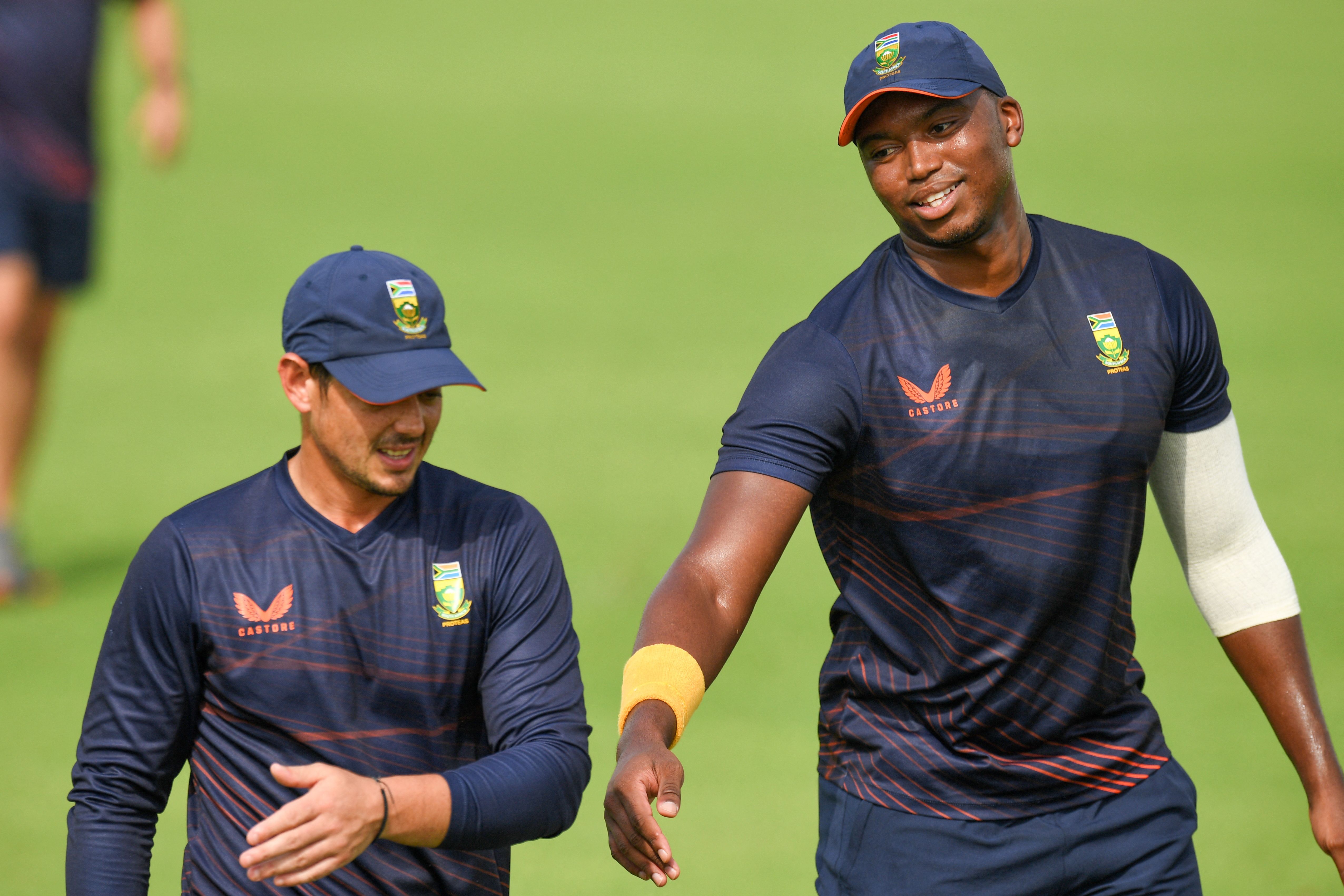 “I was raised to understand that we all have rights, and they are important. I felt like my rights were taken away when I was told what we had to do in the way that we were told.

“Since our chat with the Board last night, which was very emotional, I think we all have a better understanding of their intentions as well.

"I wish this had happened sooner, because what happened on match day could have been avoided.

“I know I have an example to set. We were previously told we had the choice to do what we felt we wanted to do.

"I just want to thank my team-mates for their support, especially my captain, Temba. People might not recognise, but he is a flipping amazing leader.

“If he and the team, and South Africa, will have me, I would love nothing more than to play cricket for my country again."