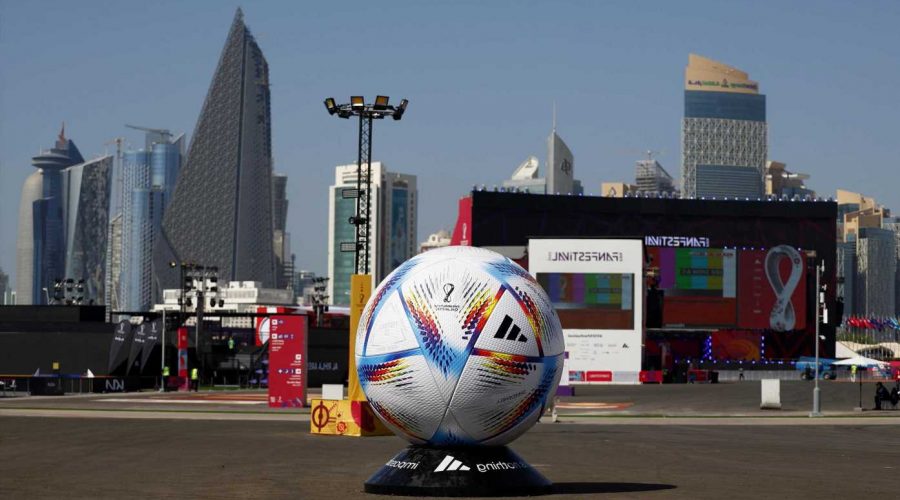 WATER fountains for fans are not being installed in FIFA's official fan park, fan zone and at the eight World Cup stadiums in Qatar.

This has caused concern amongst supporters who will have to battle the high temperatures of the Qatari heat, which reached 33 degrees on Thursday. 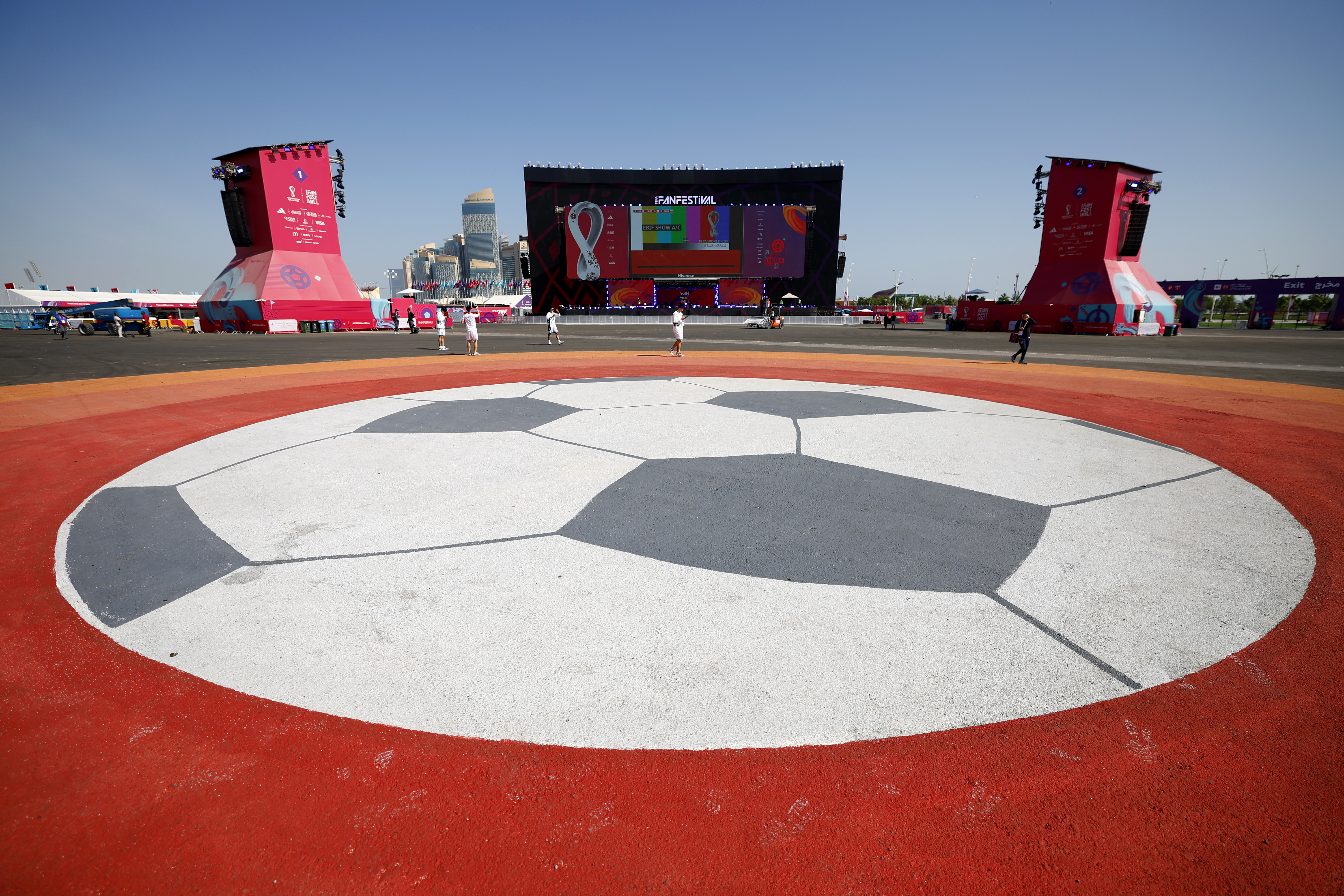 Due to the lack of water fountains, there is now a higher reliance on bottled water, which has brought into question the sustainability of the tournament.

Fans attending games and going to the FIFA Fan Festival will be able to buy the tournament's official water Arwa for £2.30.

However, there are no provisions for people to get refills, meaning that supporters will have to pay again for another bottle.

The organisers have also not installed a water fountain at the fan park at the Corniche Waterfront.

Maddison trains away from England squad, Bruno has ‘no problem’ with Ronaldo

The area has been turned into a 4.3mile long attraction for tourists wanting to go to a cafe or bar or to see the art installations that have been based on the 32 teams at the tournament.

The fan park has free entry and will be open all day compared to the FIFA Fan Festival, but this has also missed out on having any drinking water facilities.

FIFA had pledged that the World Cup in Qatar would be the first carbon-neutral one in history as 1,000 trees were planted in Doha.

But the construction of the tournament stadiums has created 3.6million tonnes of greenhouse gas emissions.

Tributes as ex-Austrian international, 57, dies after being hit by train

Greenpeace has even accused the organisers of "greenwashing".

"Not least because they appear to have grossly underestimated the emissions the World Cup in Qatar will actually cause".