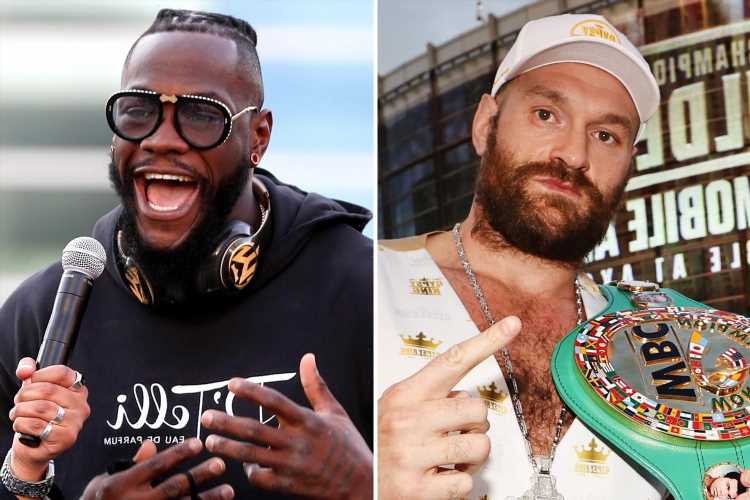 DEONTAY WILDER revealed there is NO rematch clause with Tyson Fury after their trilogy bout and warned: 'This is it'. 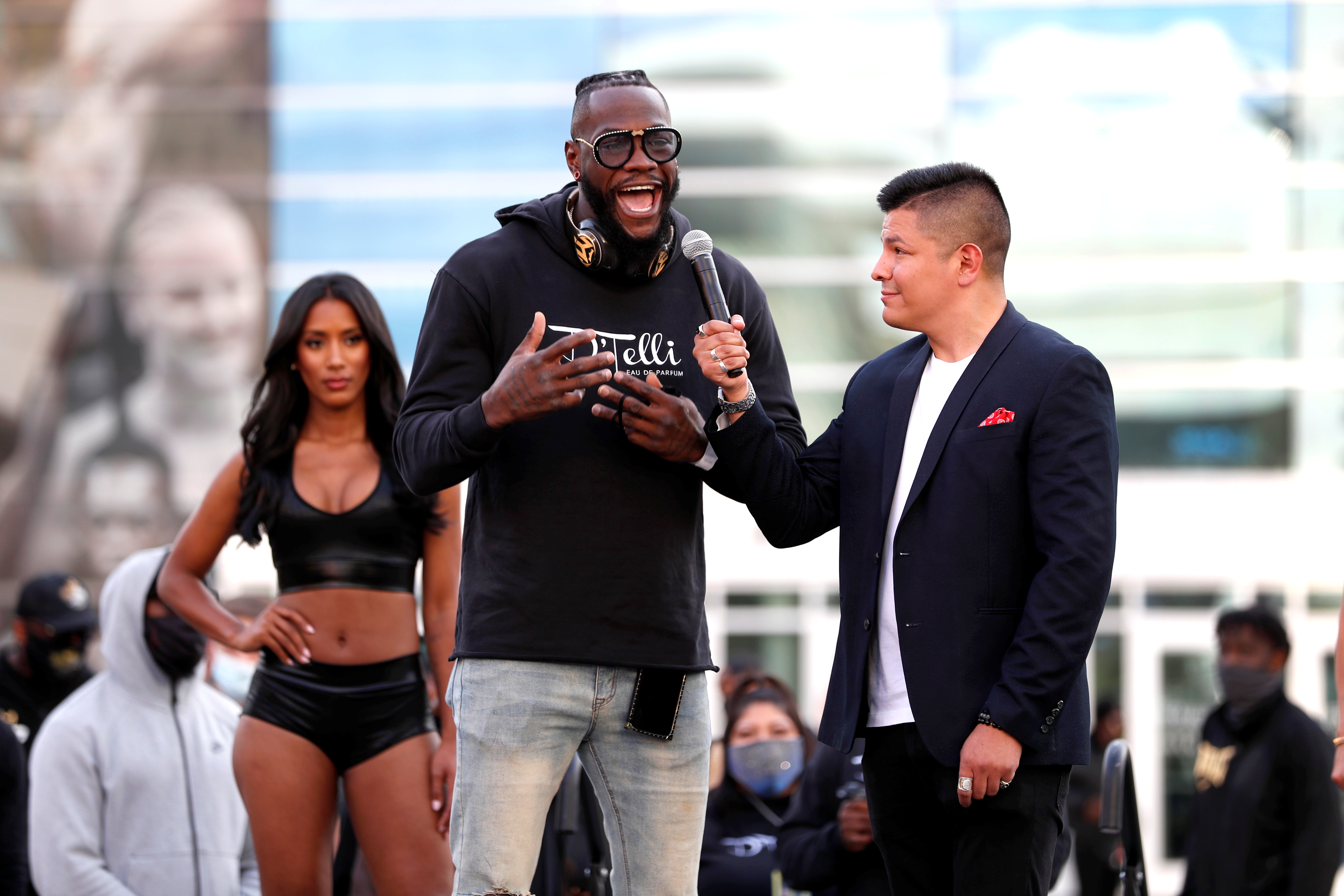 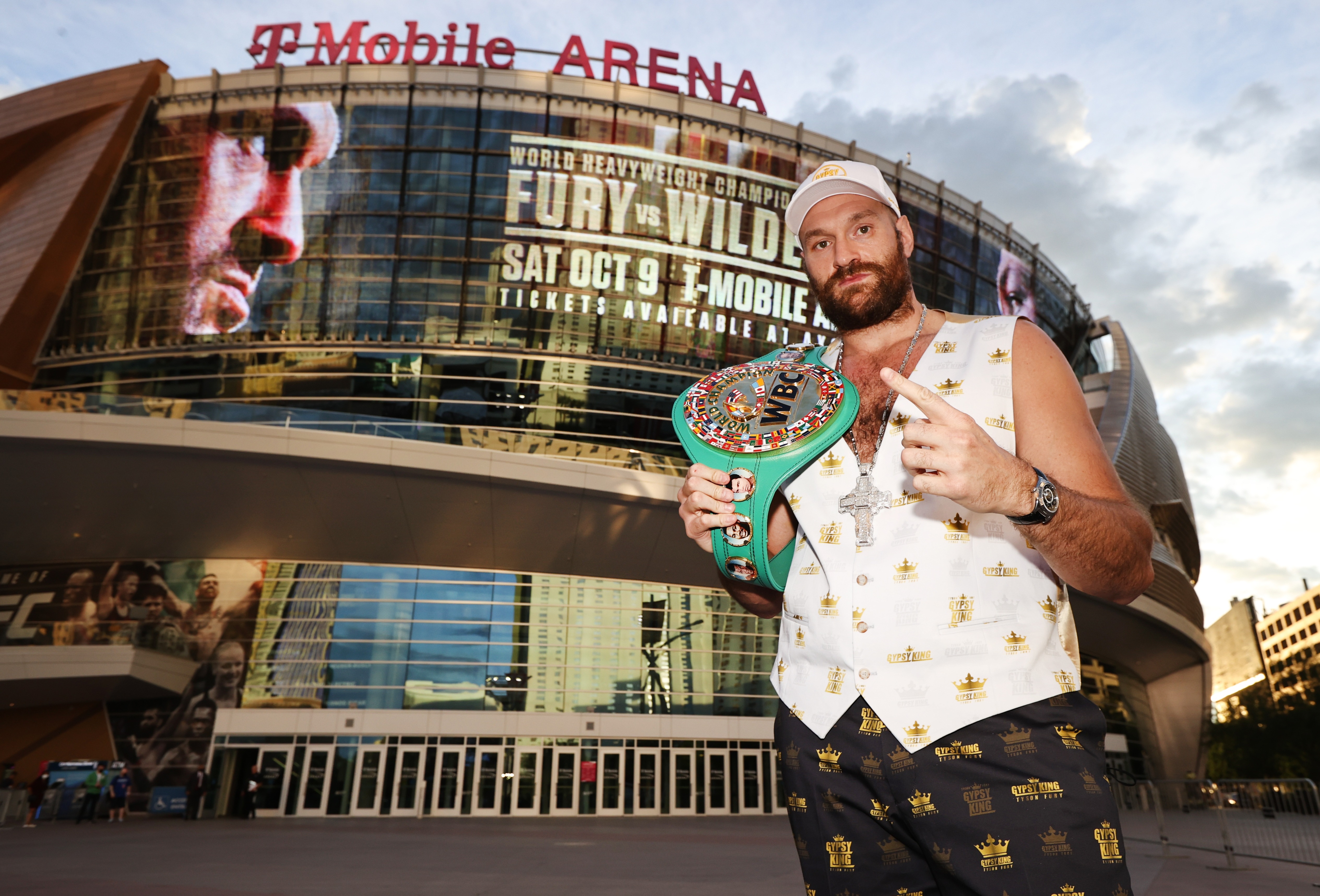 Their contracted trilogy bout faced months of delays and threatened to be cancelled before terms were dramatically agreed.

Wilder, 35, will challenge for his former belt on Saturday night in Las Vegas,and promised it will be their third and final time in the ring together.

Fury, 33, tried to walk away from the trilogy to instead fight Anthony Joshua, 31, for the undisputed crown.

But Wilder's successful arbitration secured his shot at redemption, pitting the heavyweights against each other once more.

A win for the American would see him reclaim the WBC belt and leave their series all square at 1-1-1.

But Wilder's co-manager Shelly Finkel has doubted demand for a fourth instalment, and reckons it could be in Fury's best interests, too.

“And I would think, if my clairvoyance is correct, Fury won’t want any more part of him after this.”

After AJ was denied the chance to fight Fury, he was instead ordered into a mandatory title defence against Oleksandr Usyk at the end of September.

But disaster struck for superstar Joshua, who was connivingly bettered over 12 rounds by Usyk, 34.

Wilder has now set his sights on the unbeaten Ukrainian, while putting an end to British boxing’s heavyweight dominance.

“He predicted that I would knock Fury out, he said he had no doubt that he would knock Joshua out and after that he wanted to get straight to it because he’s older and he means business.

“I feel that he’s an honourable man. I think he will stick to his word.

“A lot of people get the belt and then start acting funny with it but with him, he is a warrior and I’m looking forward to it because the only way I will be able to retire is if I achieve, ‘One champion, one face, one name’."