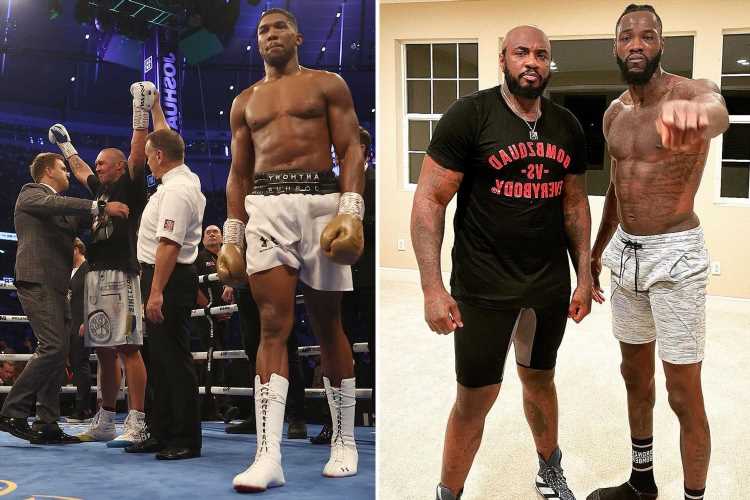 DEONTAY WILDER's head coach Malik Scott has leapt to the defence of Anthony Joshua following his defeat to Oleksandr Usyk.

The Watford warrior had the unified heavyweight titles ripped from his clutches last Saturday thanks to a masterful performance from the Ukrainian. 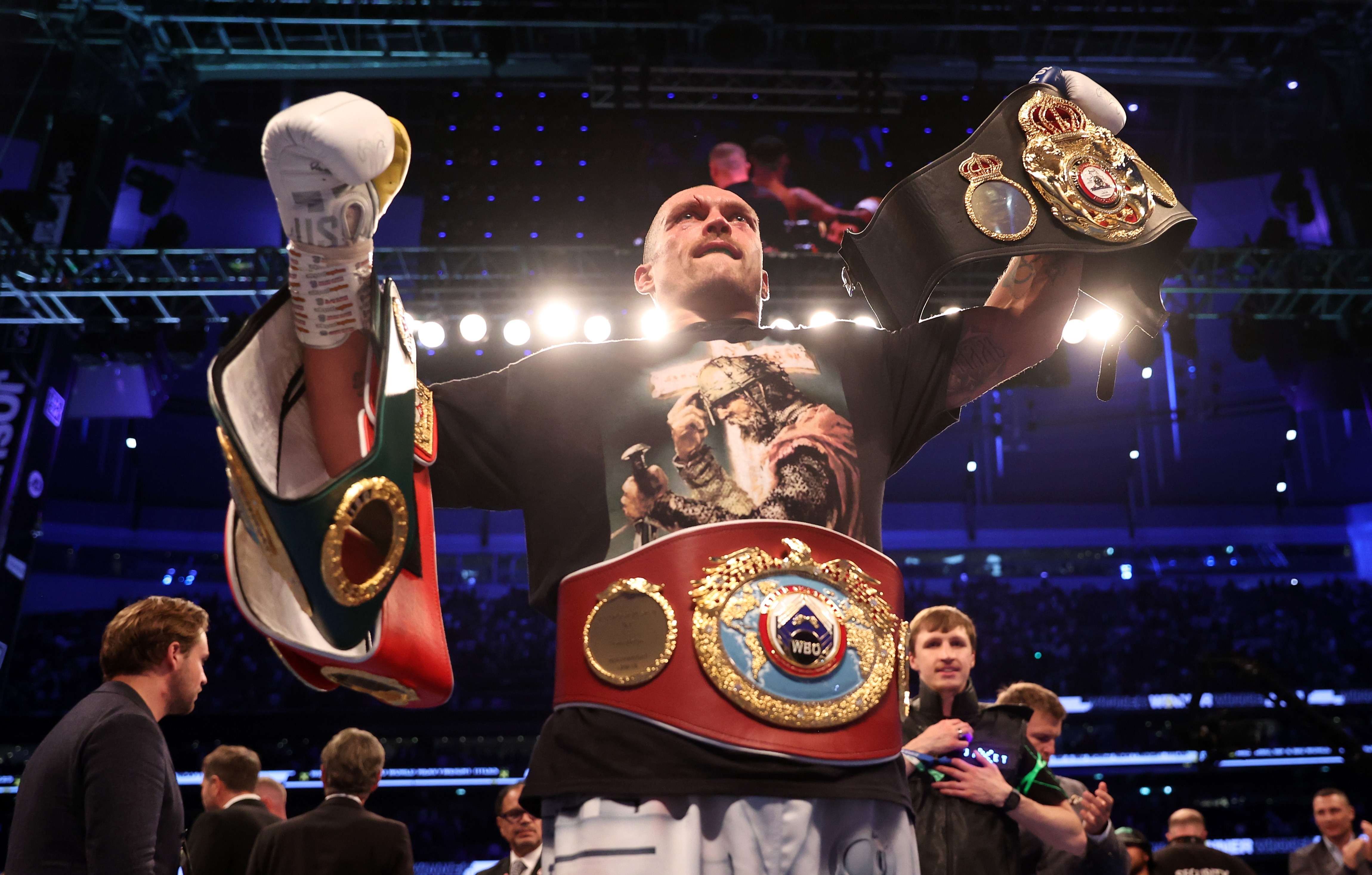 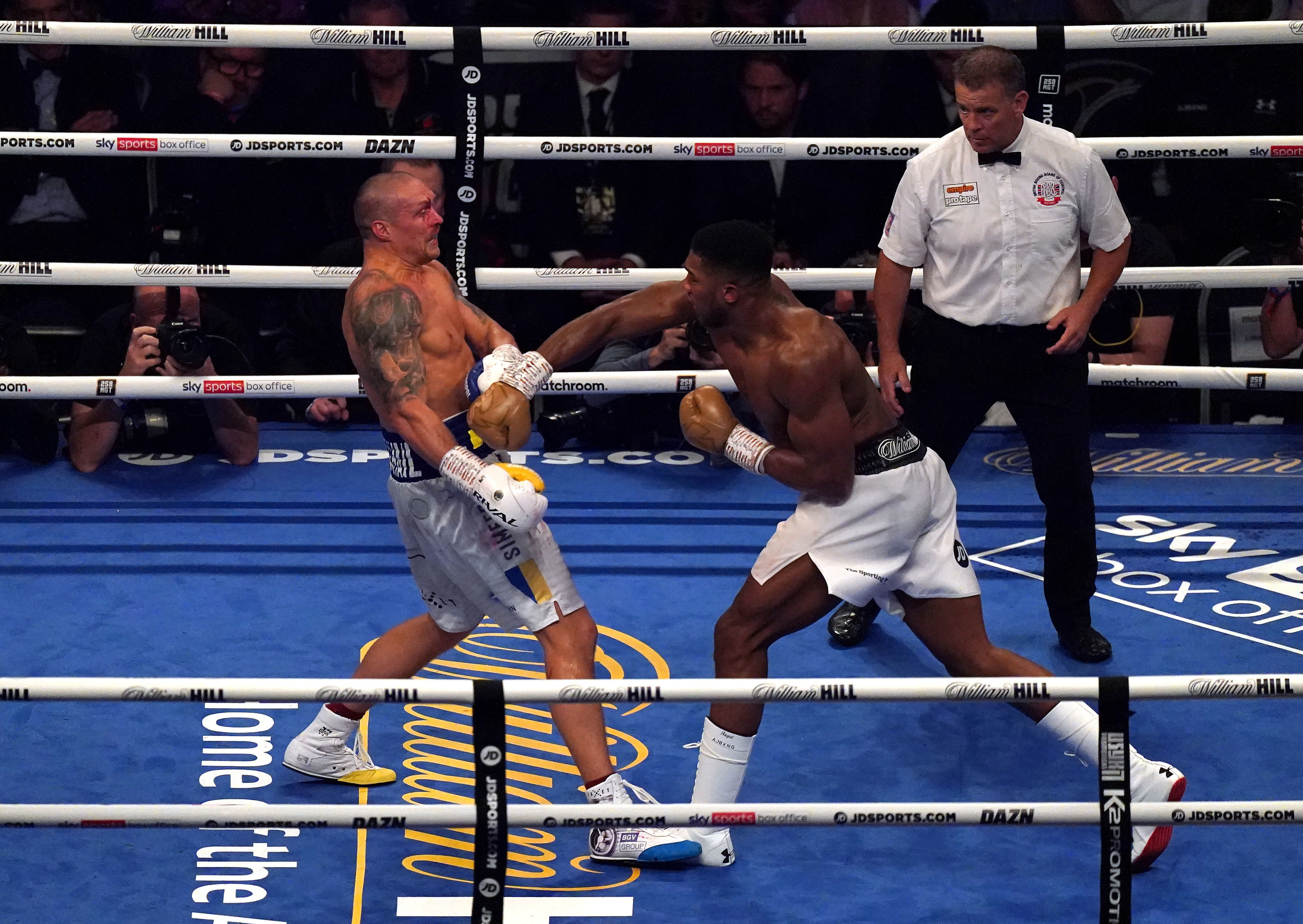 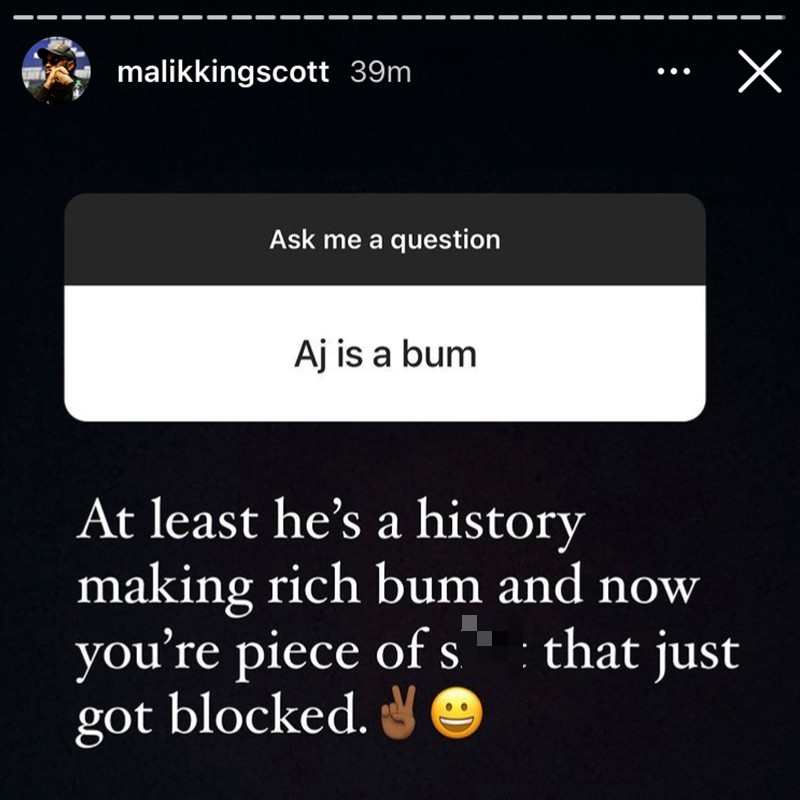 Joshua, 31, was outboxed and outclassed from the get-go, but Scott has refused to join the pile-on on the Olympian.

He wrote on Instagram: FYI: "If anybody sends me a message calling Anthony Joshua a bum or talking derogatorily about him because he lost to a great fighter I’m blocking you immediately! #Ficklehumans."

One of Scott's followers then responded during his Instagram Q&A, saying: "AJ is a bum."

Scott replied by saying: "At least he's a history-making bum and you're [a] piece of s**t getting blocked."

And Scott believes the Brit will have to make wholesale changes to his approach if he's going to have any chance of avenging his second professional defeat.

He said: "Adjustments have to be made or it will be worst [sic] next time out for AJ. I've told people years ago how surgical Usyk is.

"AJ should keep his same team and collectively they will have to come up with a much better game plan than they did last night.

Despite coming up short against Usyk, Joshua is confident of getting the better of the former undisputed cruiserweight king.

He said: "Just being a quick learning. Understanding the positive from the negative.

"If you look at it from a negative point of view, you're never going to have that mindset that you can make a difference because you're down anyway.

"But if you look at it from a positive point of view, and realise, 'Yeah, I took a loss.

"'But that's a lesson, that's a blessing. I can use it as fuel to get better.

"'And use it as fuel to right my wrongs.' You can only get better from there.

"So I'm not gonna hold myself down from the mistake I made, I'm only gonna uplift myself and say, 'Actually, you know what? That was a tough fight.

"'But from that fight, I'm gonna go away, get my notepad out and find ways to improve."