DERBY star Duane Holmes suffered vile racist abuse on Twitter after the first game of season – a 2-1 win at Huddersfield. 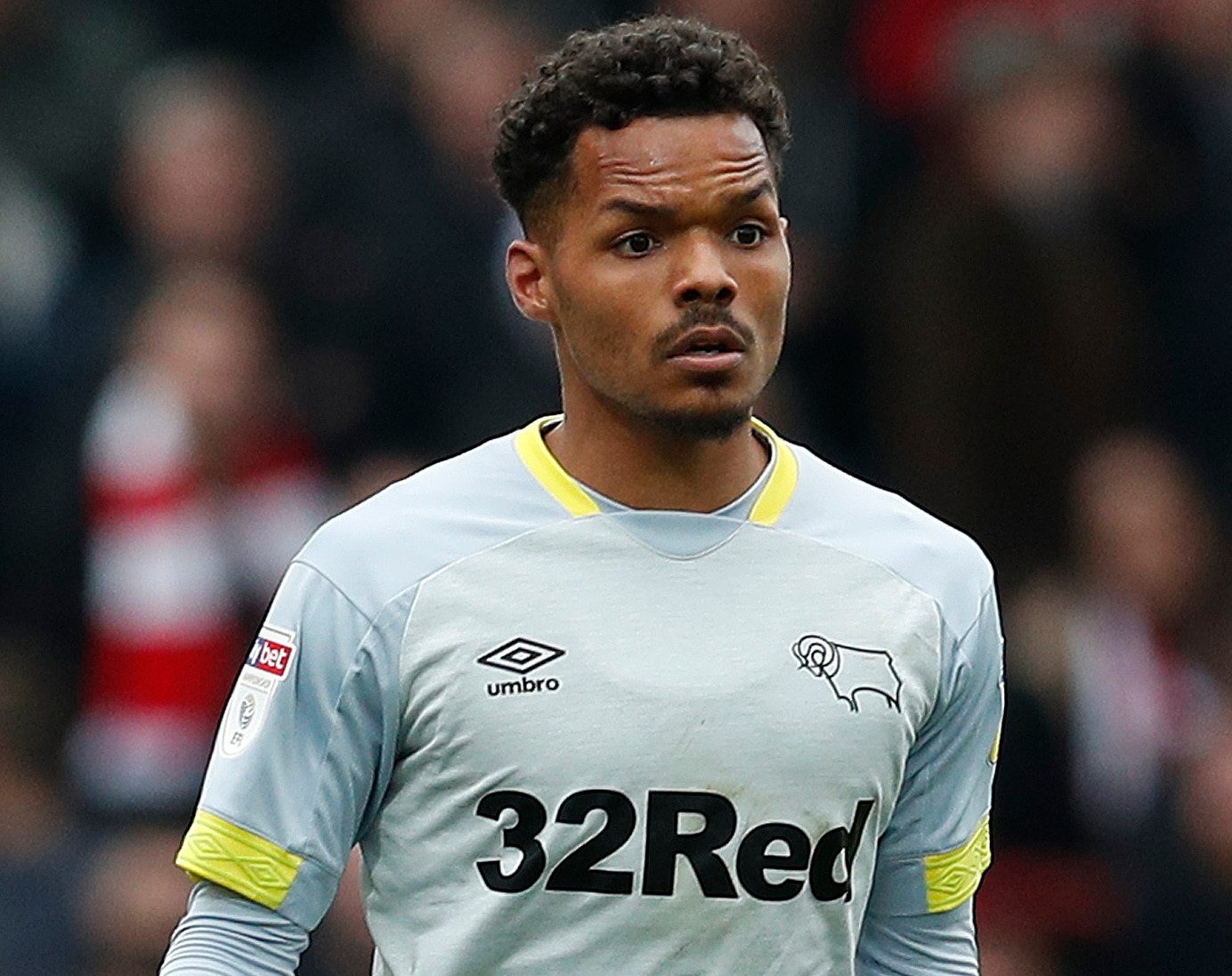 A Kick It Out spokesperson said they were "appalled" after four incidents were reported in the first two days of the season alone.

Now the race storm has been kicked up even more after Holmes was subjected to some disgusting comments.

After the strong start to the season, Holmes tweeted: "Massive win to start the season."

But one sick fan of rival club Nottingham Forest replied, "Drop us a Banana off", complete with banana emoji.

Refusing to lose his cool, Holmes later named and shamed the Twitter user, screen-grabbing the reply, captioned: "I'll just leave this one here."

It later emerged the twisted Forest supporter had removed his tweet – but not before Holmes could grab a quick screenshot.

And fans swarmed to show their support for Holmes – who missed the game with a muscular injury – on Twitter.

Another added: "I'd say I'm surprised, but I'm not from that lot. Sad little person who belongs in the stone age.

"An embarrassing tweet from someone no club needs around."

A third said: "Disgusting @DuaneHolmes. In no way does he represent us #nffc fans. I'm all for banter but racism has no place whatsoever."