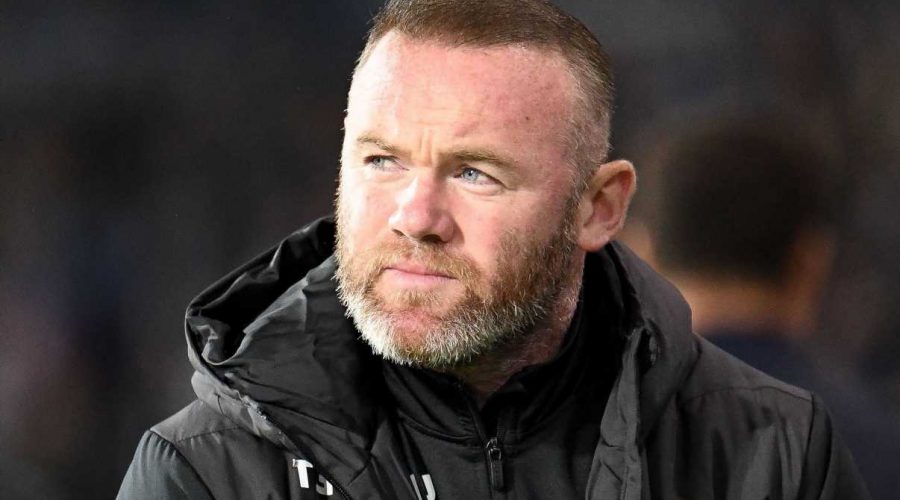 DERBY are yet to be docked points for their FFP breaches.

But the Rams are still in talks with the EFL over their final punishment. 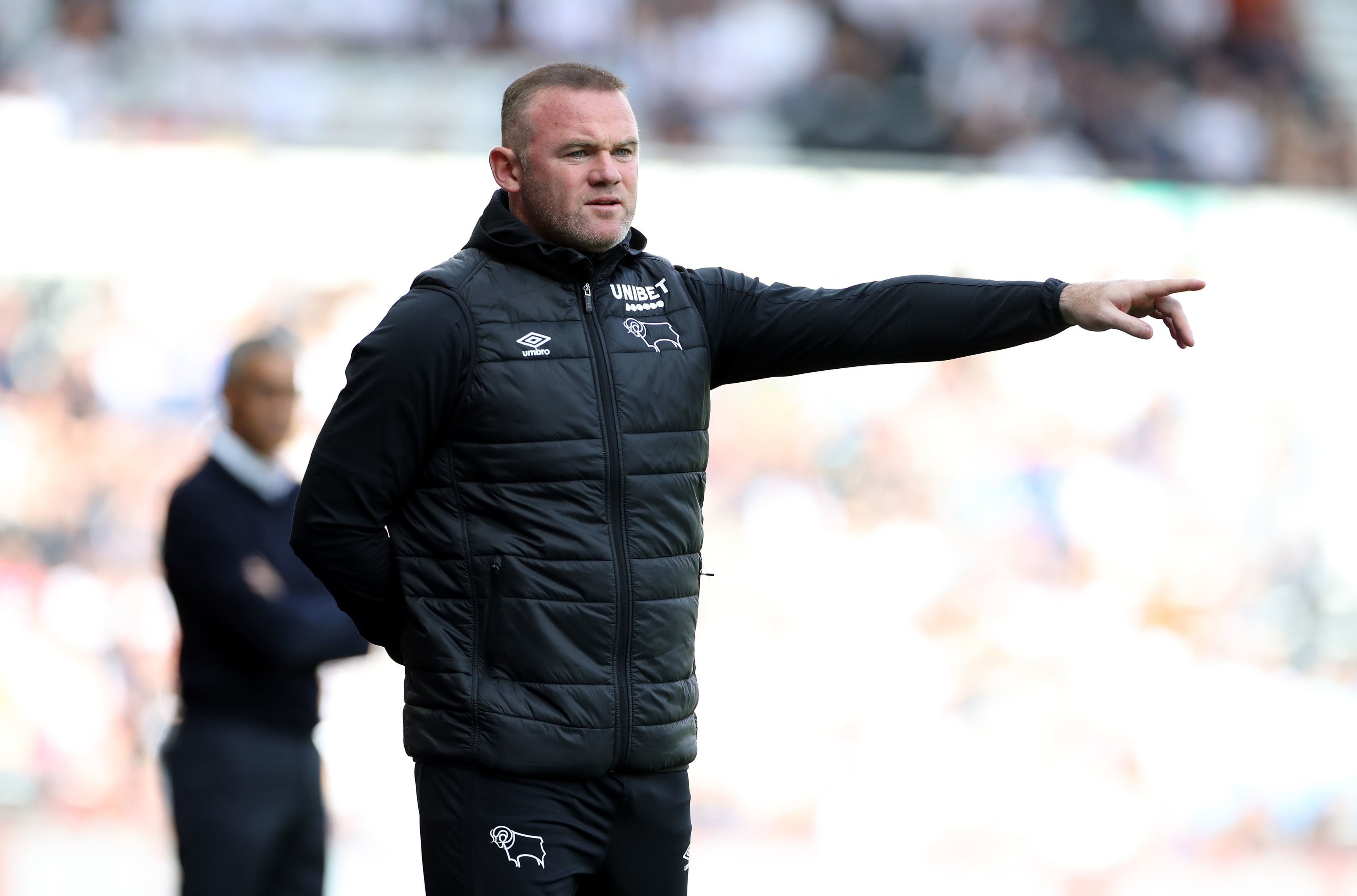 Wayne Rooney's side are expected to be slapped with a nine-point hit.

But the EFL said no decision has been made yet nor is there a timescale for the matter to be concluded.

An EFL statement released Thursday said: "On 2 July 2021, an independent disciplinary commission found in favour of the EFL in respect of its challenge to the club’s policy on amortising player registrations.

"In an attempt to resolve all remaining issues with the EFL in regard to its P&S [profit and sustainability] submissions, the club provided the EFL with information prior to last month’s deadline and this remains under review by the league’s executive.

"In any disciplinary matter, the EFL will always consider whether it can be concluded by way of an agreed decision as per EFL regulation 85.

"An agreed decision, which is subject to independent ratification, is deemed appropriate in circumstances which justify the conclusion of an effective and equitable resolution without a referral to a disciplinary commission.

"There are no timescales for this matter to be concluded and the league will not be providing any further comment at this time."

Rooney's side endured a tough summer, with the Manchester United legend struggling to field a full senior side during pre-season.

They have started the campaign with one win, four draws and two defeats in the Championship, earning seven points.

But that tally could fall to minus two, sending them bottom of the pile.

The Rams were originally cleared for FFP breaches, having initially been charged by the EFL in January 2020.

But following an appeal, Derby were fined £100k in June this year. 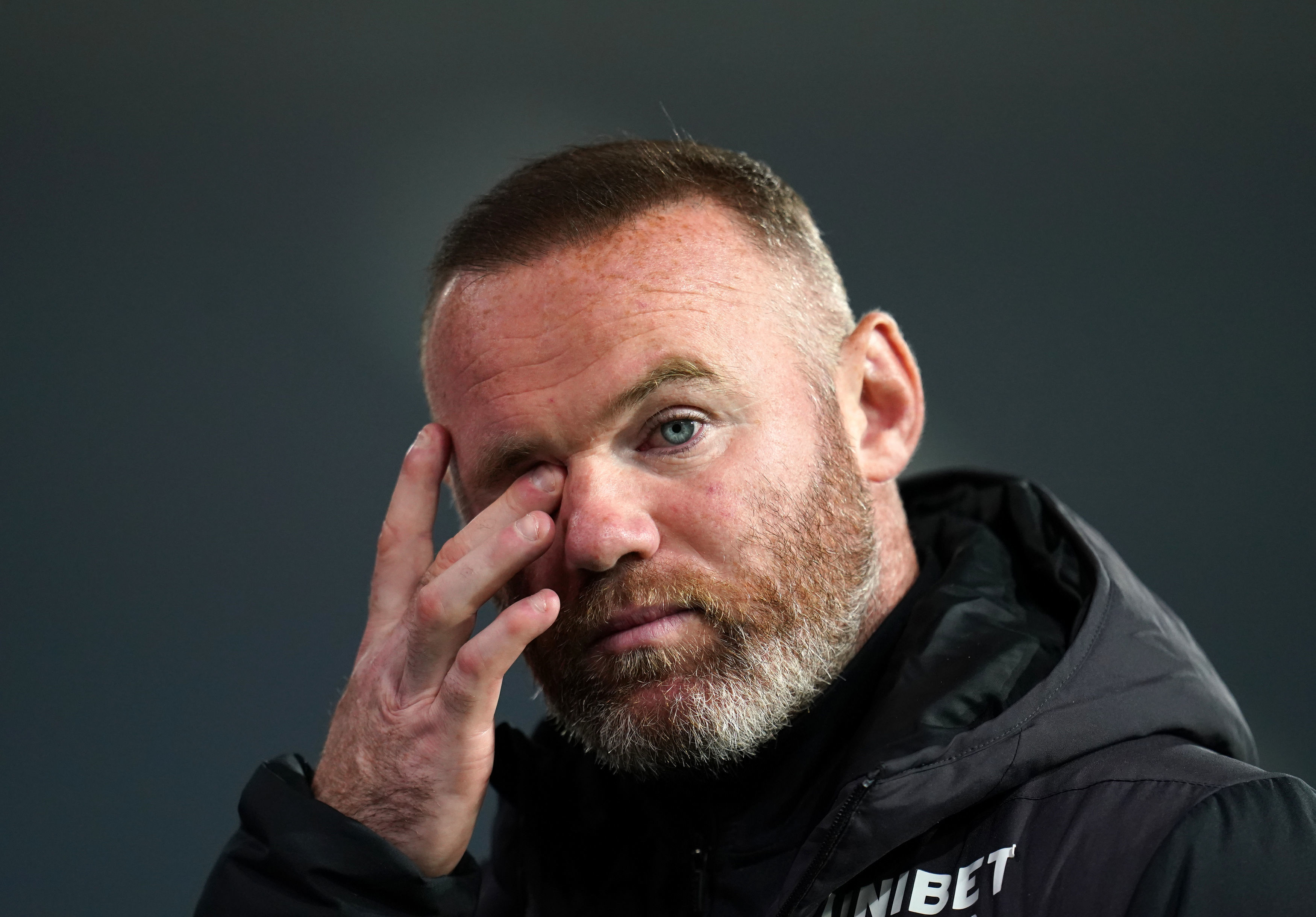 The Rams narrowly avoided relegation last term, but have been under transfer embargo since – limiting them to free transfers and loans.

Derby are currently up for sale, with owner Mel Morris eager to find a buyer.

He is reportedly hopeful that a settlement regarding the Rams' punishment and clarity over the situation can help to attract a buyer.