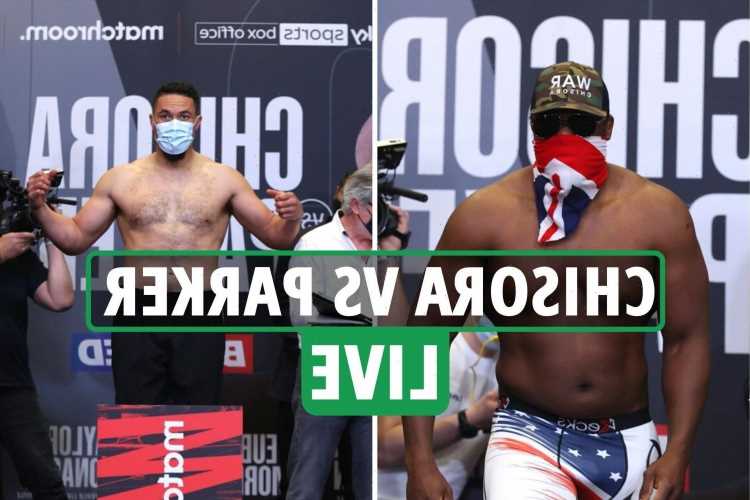 DEREK CHISORA takes on Joseph Parker in a massive heavyweight clash in Manchester.

But there has been chaos at the weigh-in with Del Boy saying he will REFUSE to fight if he has to ring walk first.

We'll be bringing you ALL of the thrills and spills from the Manchester Arena right here!

Follow all of the latest updates and fight build up below…