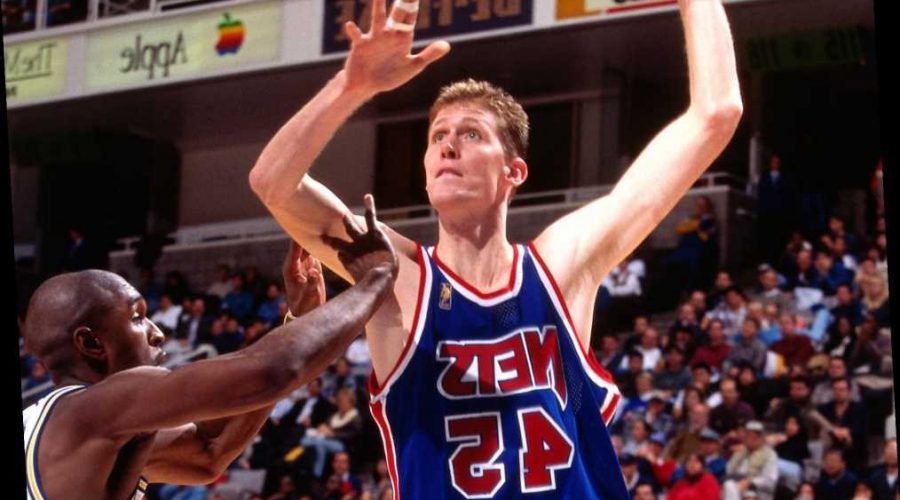 Braldey was just a block away from his home when a car hit him and drove him into a parked car, according to a police officer’s report obtained by USA Today.

The driver of the Dodge van that hit Bradley told police she gave him plenty of room.

“V1 driver looked into their rear view mirror as they passed V2 (a Saturn) and saw the cyclist flipping through the air and landed on their back,” the report read. “The cyclist had impacted the driver side rear bumper of V2 after which the bicycle and cyclist traveled along the top of the trunk and the cyclist continued along the side of V1 causing scratches and several dents to V2.”

Bradley told police that he saw a car parked to his right and was preparing to pass it when the Dodge made contact with him. GPS information police obtained found that Bradley was never going more than 14 mph and was going even slower at the time of the crash.

Bradley, the No. 2 pick in the 1993 NBA Draft, has undergone neck fusion surgery and has been in the hospital for the past two months rehabbing his injury.

Bradley, now 49, played for the 76ers, Nets and Mavericks during his career.