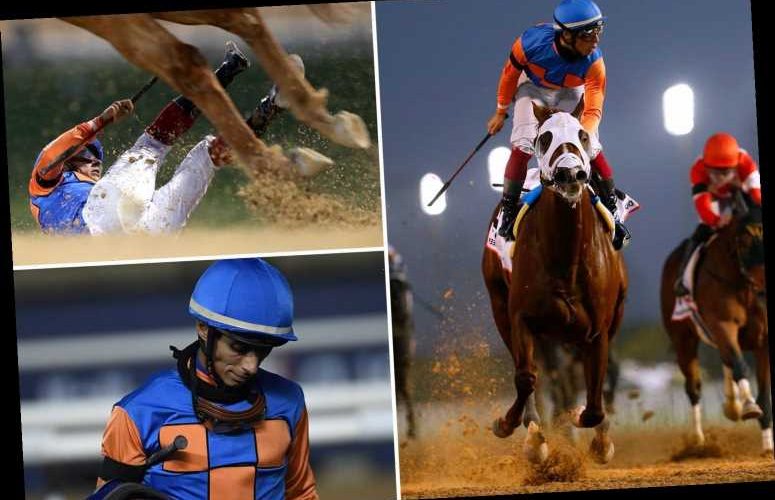 A DEVASTATED trainer hugged his stricken horse as vets put it down just seconds after winning the biggest race of its career. 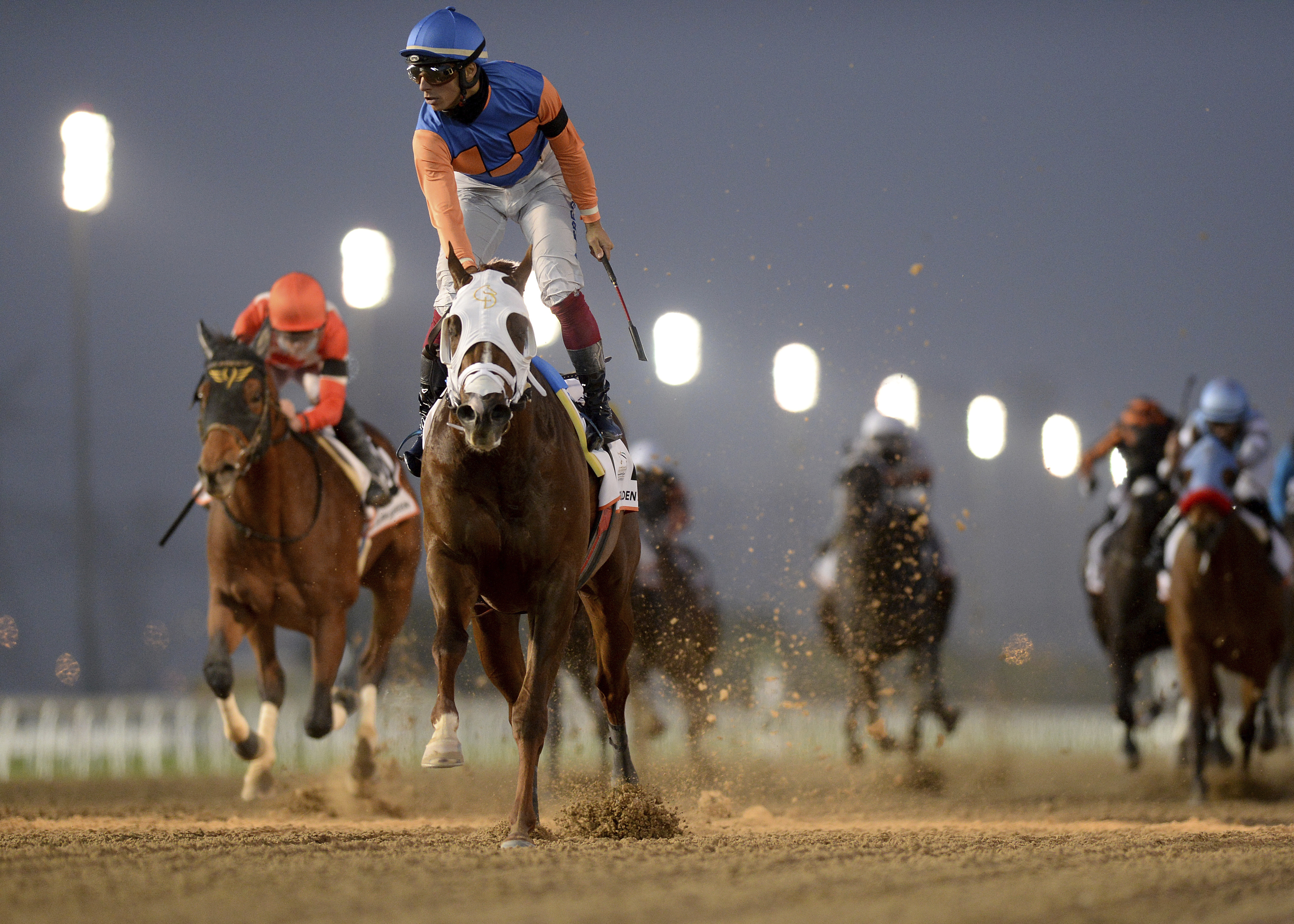 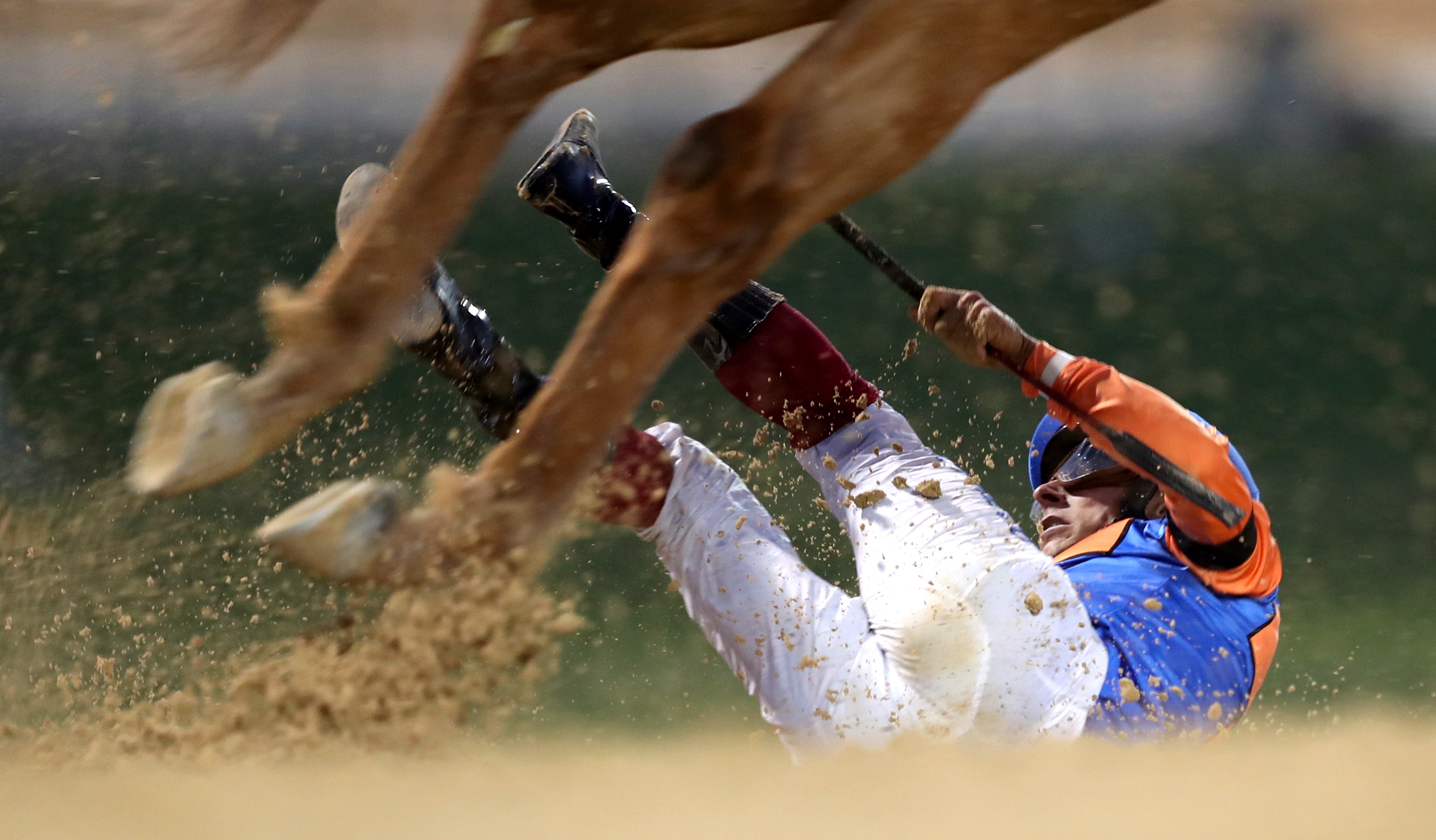 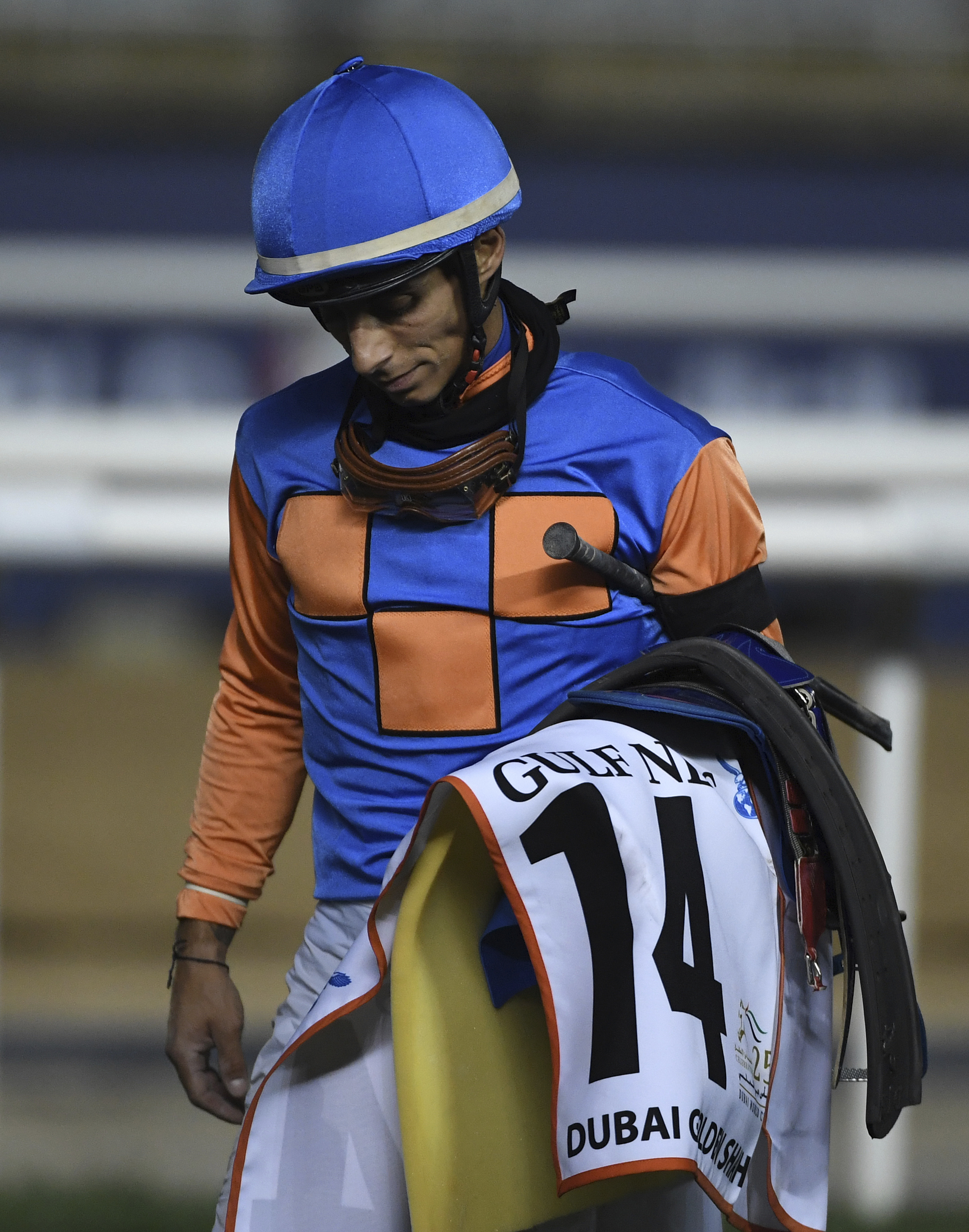 Jockey Antonio Fresu was thrown from the saddle of the 50-1 shot and fortunately avoided being trampled by oncoming horses in the chaos.

Racecourse vets rushed out to treat the five-year-old but they had to make the heartbreaking call to put him down after his injury.

Carlos David, the horse's crestfallen trainer, said he would rather not have won the race if it meant having his horse back.

He told bloodhorse.com: "There's no celebration or anything like that. I'm devastated.

"I would rather not win the race and have my horse back, a thousand times.

"I was hugging my horse while they put him down.

"I was able to say goodbye to him but there was going to be no way to fix his leg.

"No money, no trophy is going to bring my horse back." 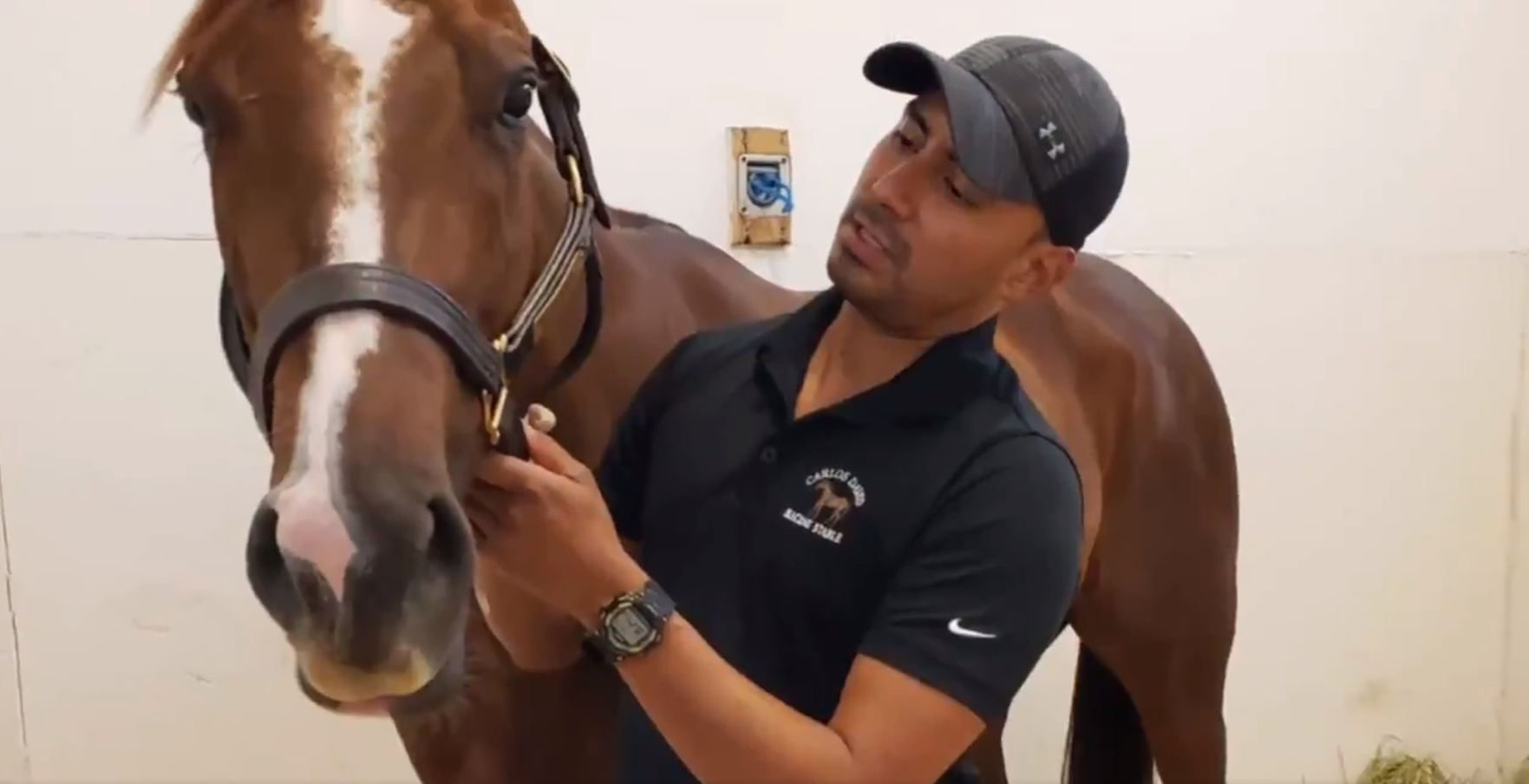 Italian jockey Fresu, 29, said the pain of losing a horse – especially so soon after victory – was the 'worst experience a jockey can have'.

He told horseracingplanet.com: "I got really happy for a second and the next second my heart was broken to see the horse who gave me such a victory breaking down.

"This is the worst experience a jockey can have.

"Zenden gave me such a pleasure.

"As soon as I got up I went to the horse and gave him a couple of pats. I had to leave – I didn’t want to see him like that.

"It was too hard for my eyes and too emotional. 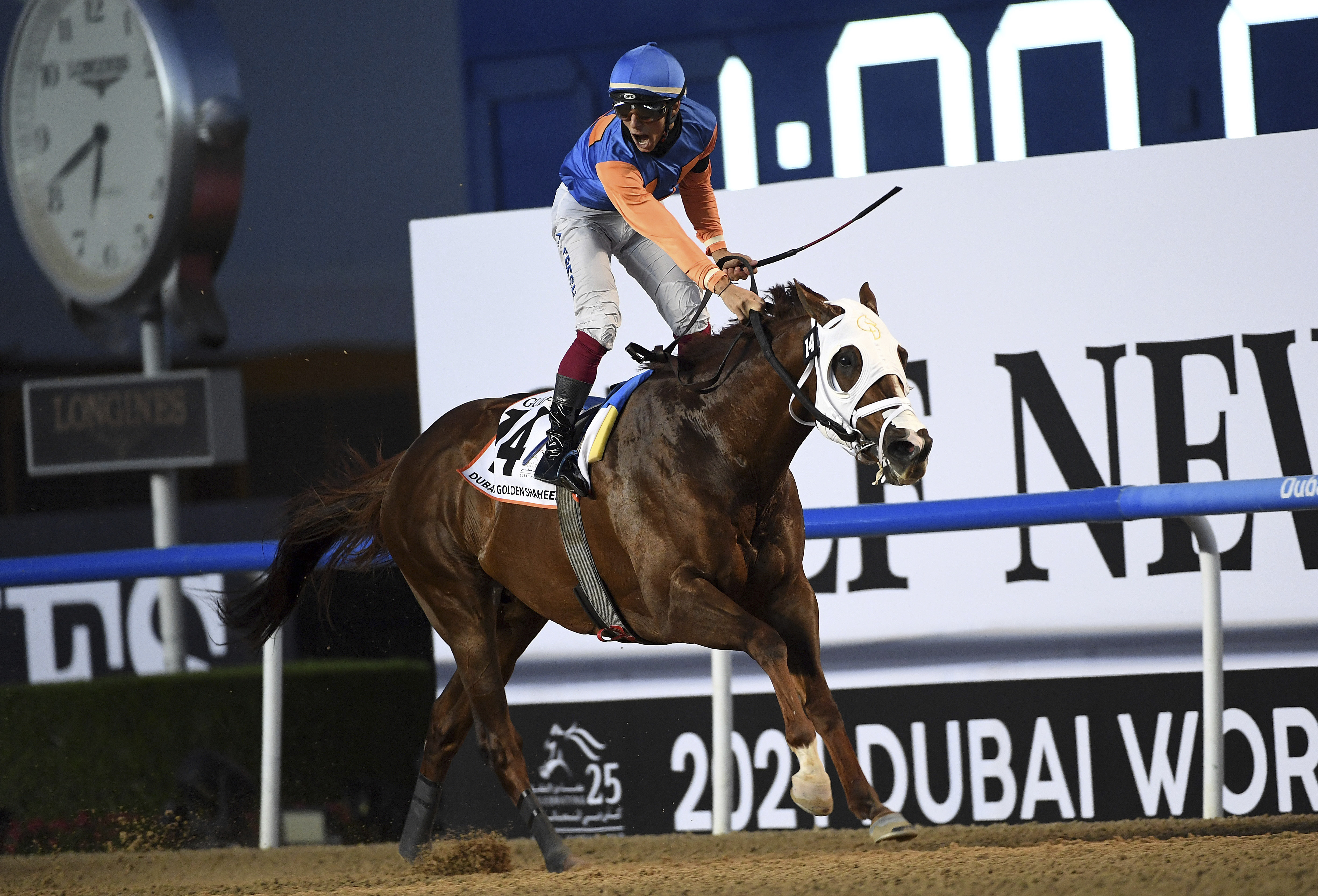 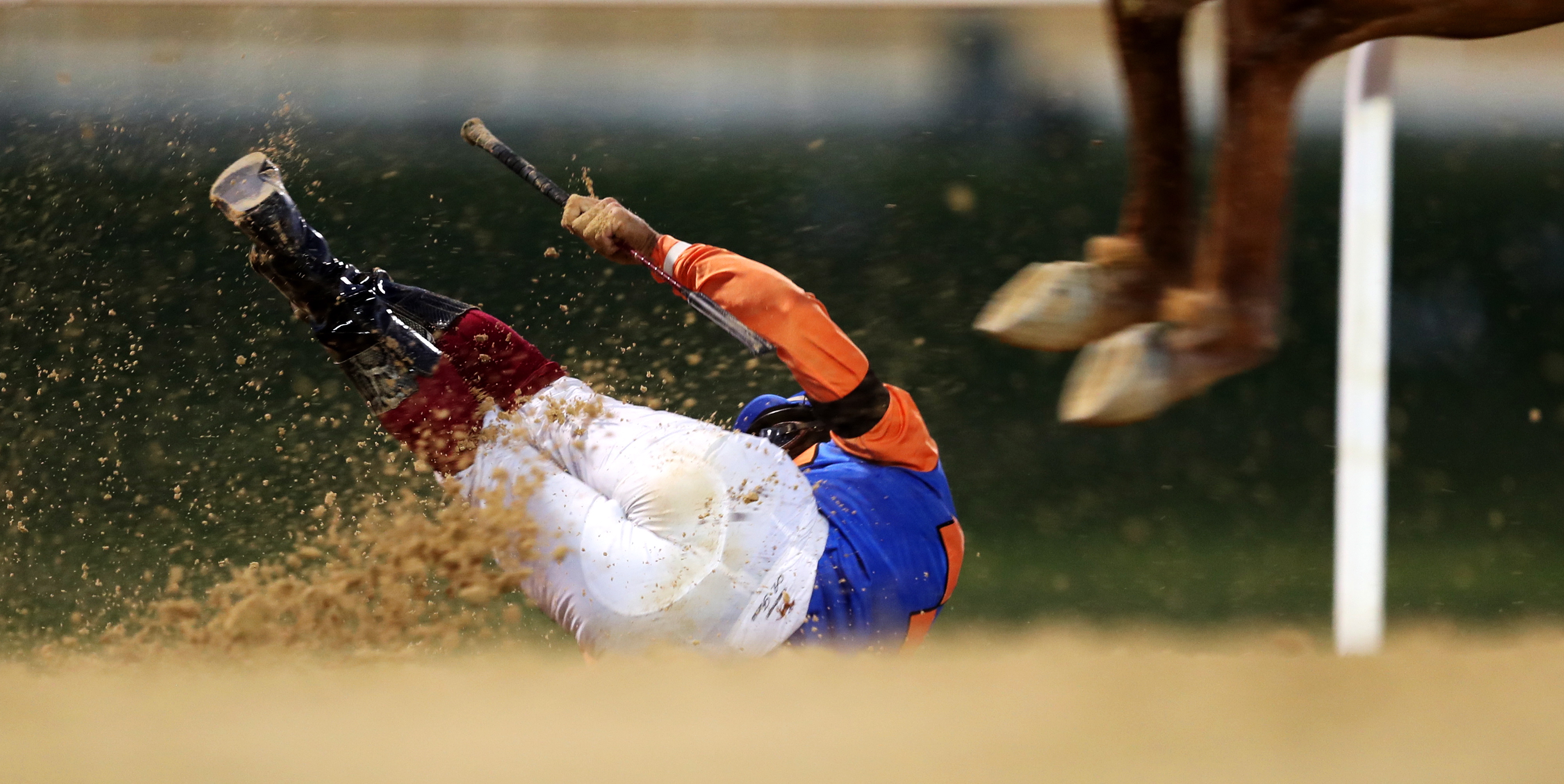 "The poor horse. After the wire he was changing leads to go into the turn, took a bad step and broke down. That was about 50m after the line. I promise you, he had been moving so well."

Fresu refused to attend the prize-giving ceremony after the race, saying it felt wrong to celebrate given the horse had tragically lost his life.

He added: "The owners were crying like babies and the trainer as well because they never had such a good horse and it was the first Grade 1 winner for the connections.

"I got to talk to them and they were devastated. Losing him in that way was heartbreaking.

"After the race they asked me to go to the presentation but I said I didn’t want to do a presentation. It wasn’t fair for the connections. It was a great win for my career, but not the way I wanted to do it."