DILLIAN WHYTE and his team need to stop crying about their Twitter trolls after he failed as British boxing’s boogieman.

The 32-year-old lost his WBC mandatory title shot on Saturday night after Alexander Povetkin bounced up after two knockdowns to detonate a magnificent uppercut on Whyte’s chin. 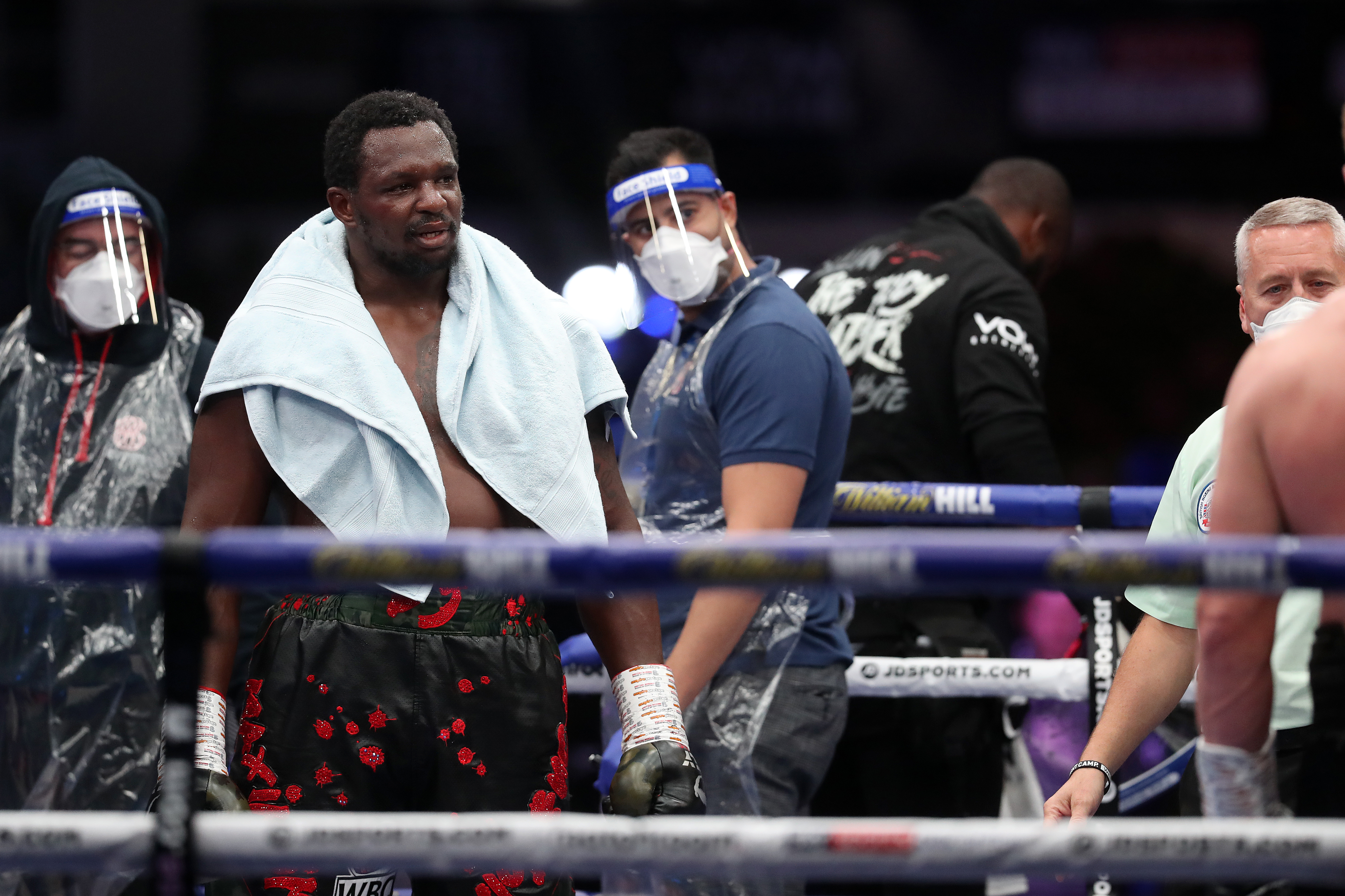 And trainer Dave Coldwell took to social media to launch a dramatic defence of his man.

But promoter Frank Warren has moved to remind Coldwell and Whyte of his previous.

Tyson Fury’s matchmaker told SunSport: “I saw Dave Coldwell’s little speech and it made me chuckle because Dillain has enjoyed having a go at everyone else.

“He’s always calling Tyson Fury – who went to Wladimir Klitschko and Deontay Wilder’s backyards as a huge underdog – a coward.

“He has made some serious slanderous accusations about Anthony Joshua being a drug cheat, including posting a video of the Verve song ‘The Drugs Don’t Work’ after his loss to Andy Ruiz Jr.

“And he has constantly called Derek Chisora a donkey despite him not kicking off a fuss when he was robbed in their first fight.

“If these fighters and fans have enjoyed Dillian’s defeat then it is only because he has made a career out of slagging others off.

"To put it very simply, what goes around, comes around.”

A part of Coldwell’s post read: “Look at the recent record of @dillianwhyte – opposition he CHOSE to fight knowing he’s in line for a crack at the World Title.

"Who deserves more respect, win or lose.. him or the warriors of social media? Opinions are always welcome. Trolls, as always, can go get f***ed."

But Team Whyte – including Coldwell – ordered in garish tracksuits two days before the fight in an effort to embarrass Team Povetkin, after their checkered choice of attire when they landed in the UK went viral.

And Warren wonders, if they had been more concerned with their tactics instead of trying to troll a 40-year-old ex-Olympic and world champion, whether they would still have been carrying their man out of the ring.

Warren, who was blocked by Whyte on Twitter today said: “What was that tracksuit thing even all about, didn't they have bigger things to worry about?

"Now everyone has to be respectful but they can turn up to the weigh-in dressed up in costumes to try to embarrass the Russian visitors.

“I didn’t see Povetkin’s lot crying on social media when they were getting stick and laughed at.

“Boxing is a small world and people have short memories so if you are going to give it out, then you better be ready to take it on the chin better than they have.” 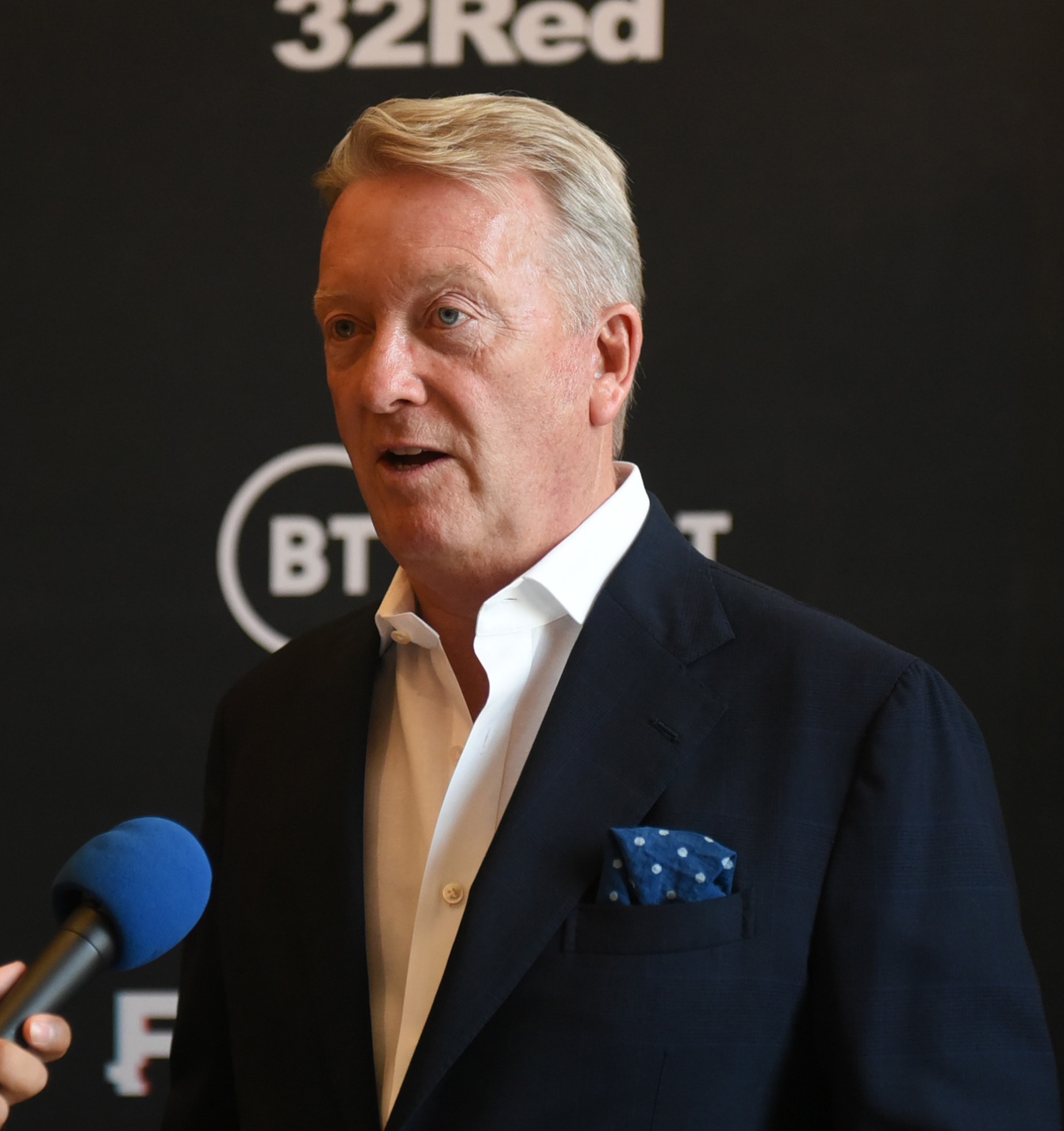 26/08/2020 Sport Comments Off on Dillian Whyte has made a career of 'slagging off' Fury, Joshua and Chisora so let them enjoy Povetkin KO, blasts Warren
Lifestyle