DILLIAN WHYTE has called out Deontay Wilder and says he would ‘love to smash his face in’.

Whyte threw down the gauntlet despite having a rematch against Alexander Povetkin lined up. 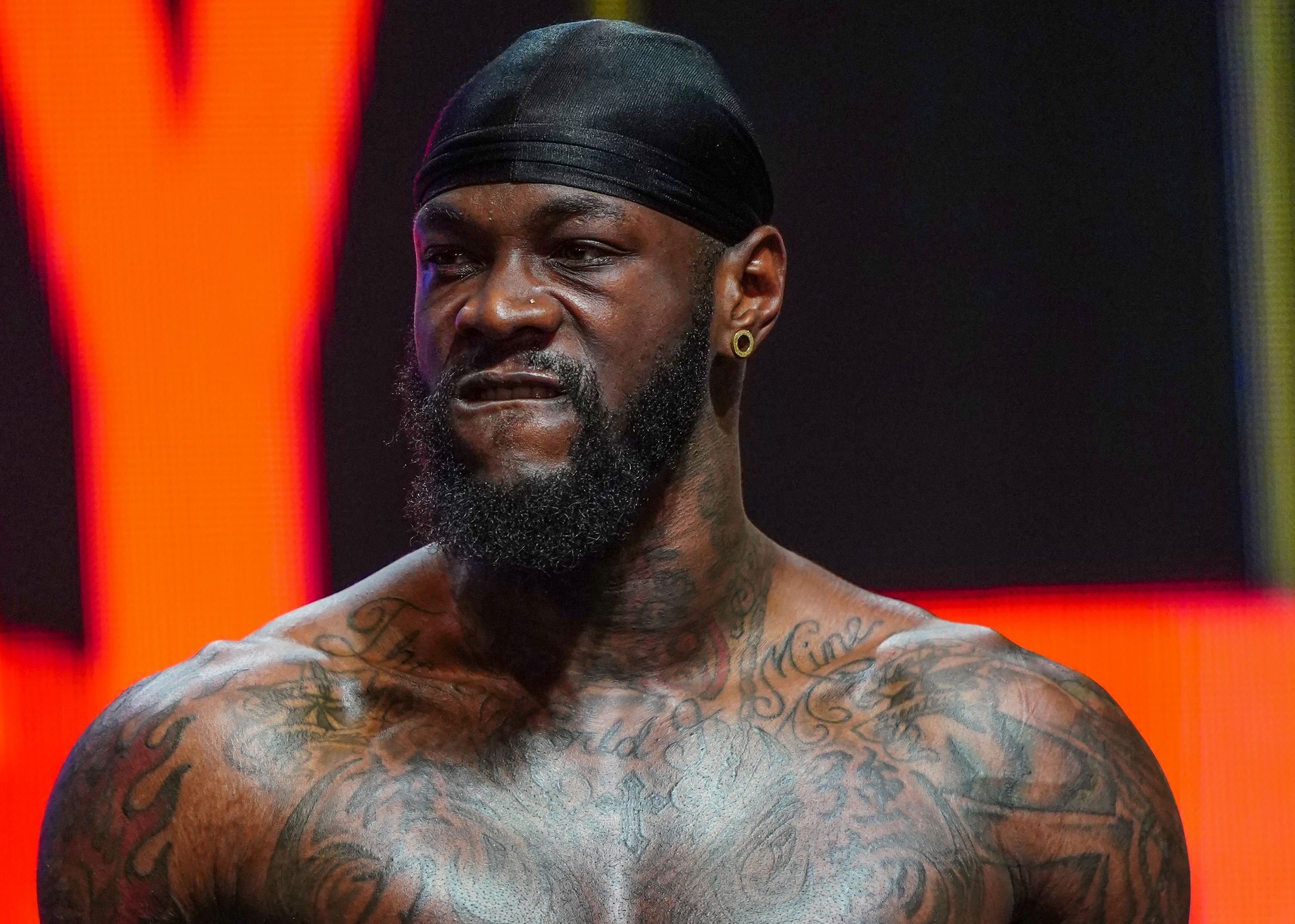 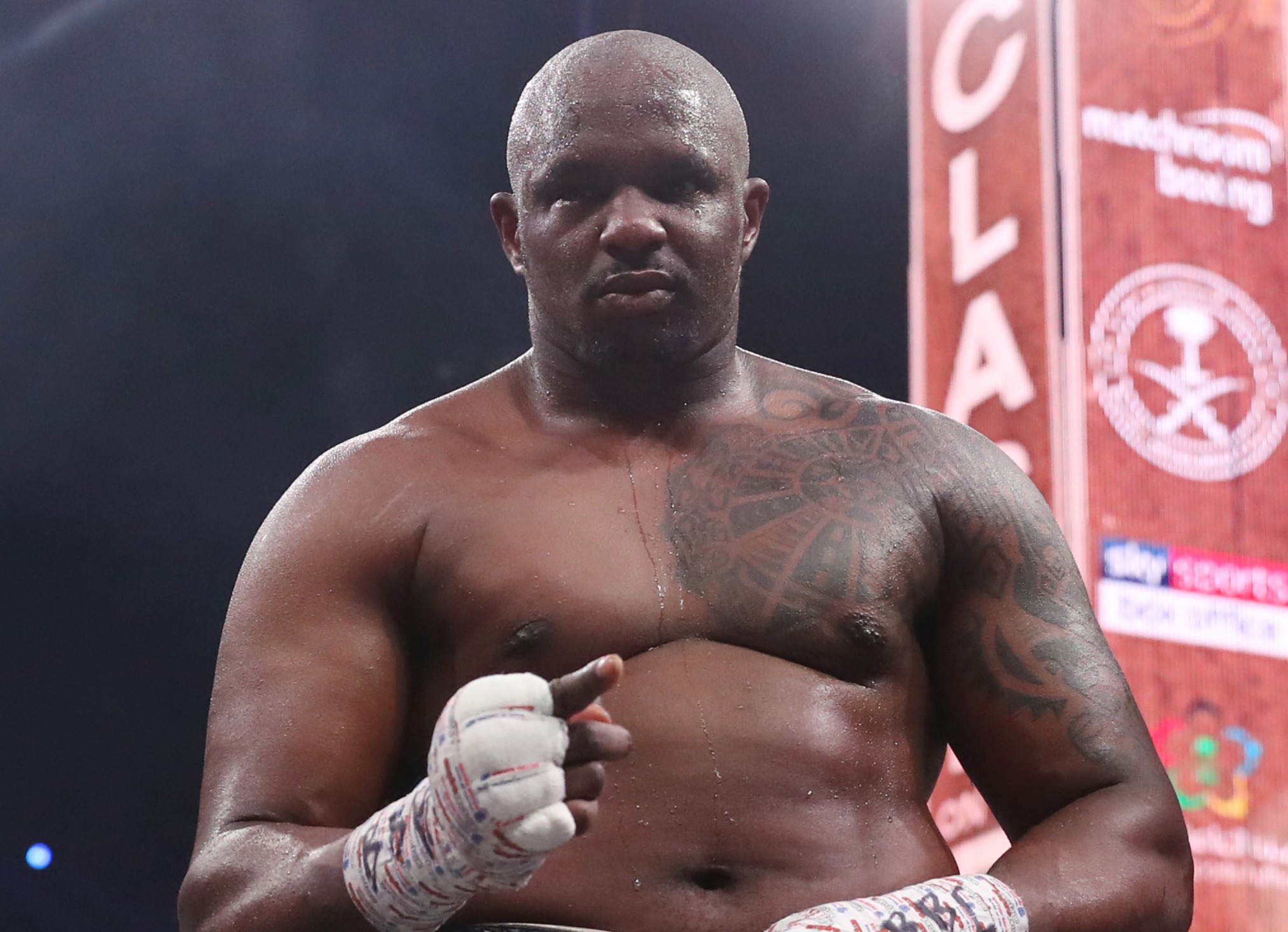 The British ace lost to his Russian heavyweight opponent in their first meeting in August, but Whyte already has his sights set on another opponent in Wilder.

The American is still reeling from losing his WBC crown to Tyson Fury earlier this year, and Whyte believes he would follow in the Gypsy King’s footsteps by putting Wilder on the floor.

He told the Toe2Toe podcast: “I would love to smash Deontay Wilder’s face in.

"It's one of those fights where I would be very charged up. I would go out in the first round and just get going after him.

"It is frustrating, but it's still a big name. He's one of the top guys and I would love to fight him.

"How serious is he? When people mention Deontay Wilder's name to me, I just get stressed. It's crazy, because once again someone else wants to fight me.

"Deontay Wilder, I tried to fight him when he was champion. No. Now they've all lost, they want to fight me after.

"But when they're in a bad position, they want to fight me now because it's a win-win for them. If they lose, they get paid well, if they win, they're back in the frame. These guys have got no respect."

Whyte also revealed that he would like to fight Ortiz if a rematch with Povetkin does not go ahead.

He added: "In my mindset, there's only five fights for me. If I get those five fights, then I'm happy to call it a day, to be honest. I don't want any of these guys to retire.

"It depends on what these guys are doing. I might have to do more, but if I get the five fights I want.

"Those fights should be Povetkin, Luis Ortiz, Wilder, Fury, Joshua. Fight those guys then I've fought everyone I can fight.

"Even now, Povektin keeps delaying it, saying he's sick. I'm like, 'Okay, that's fine, I want you to be at your best when I fight you'.

"Have as much time as you want, let me fight Luis Ortiz in February, and then I'll fight you later in the year.”