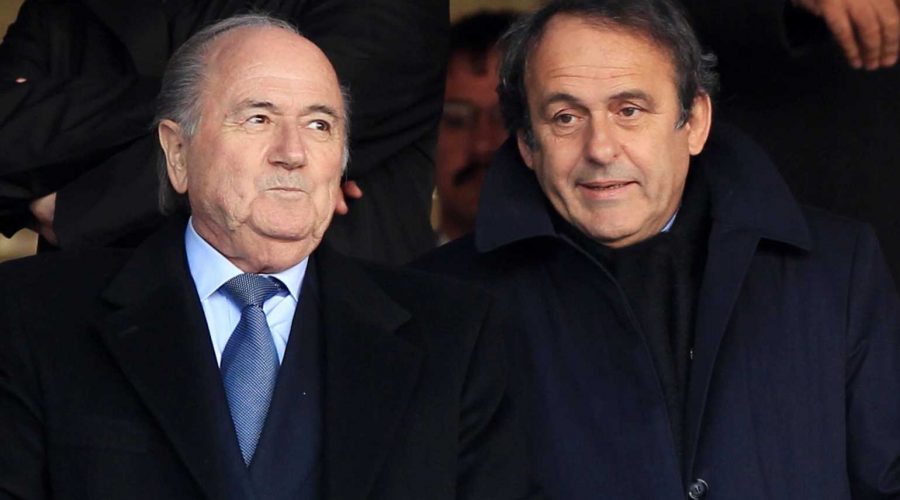 DISGRACED former Fifa and Uefa chiefs Sepp Blatter and Michel Platini have been charged with fraud over a £1.6million payment to the French football legend.

The pair have been charged following a six-year investigation into a payment of 2.19m Swiss francs from Fifa to Platini. 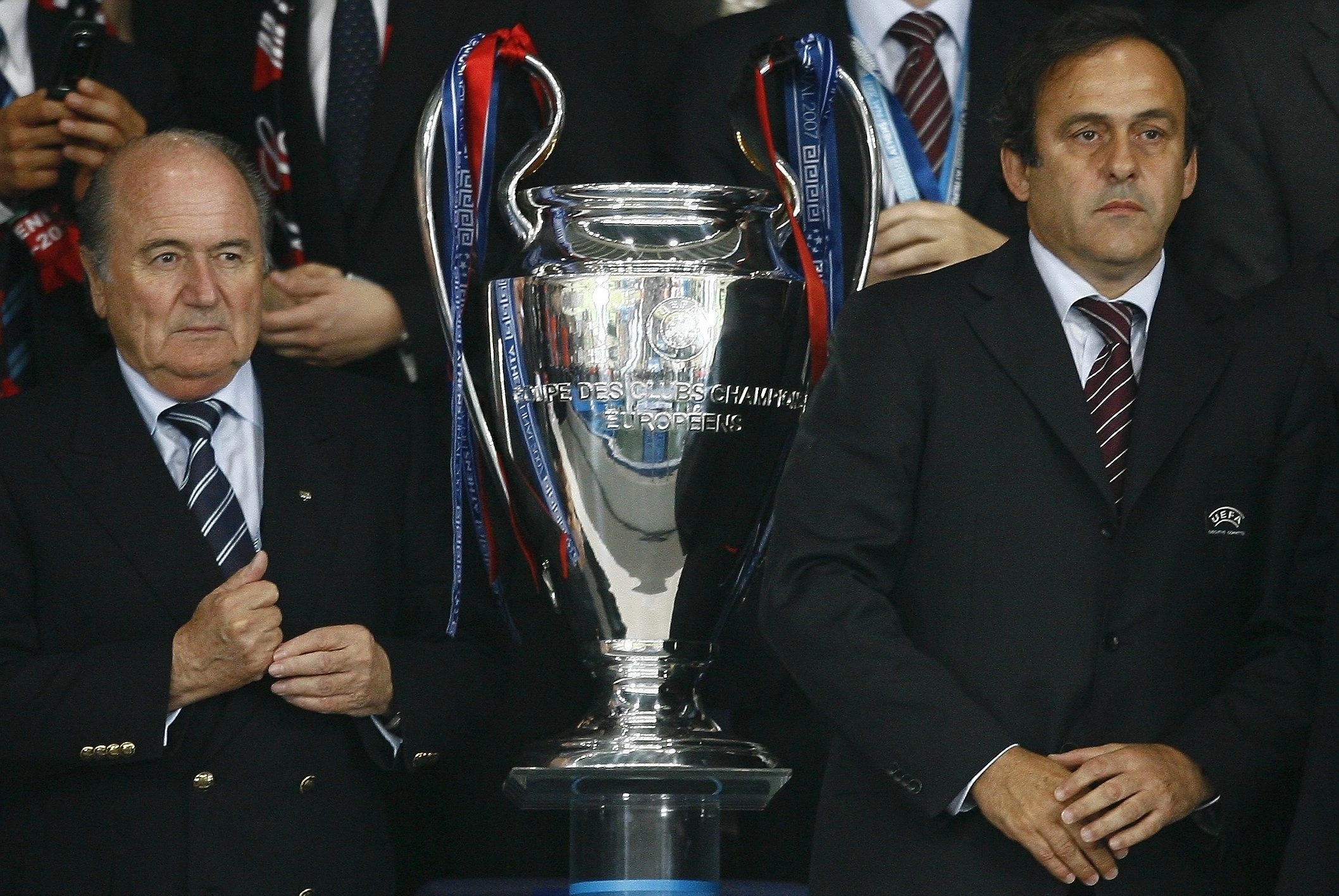 It's alleged Platini, 66, wrote to Fifa in January 2011 demanding a backdated salary, having worked as an adviser to Blatter between 1998 and 2002.

Both Platini and Blatter – who served as Fifa president between 1998 and 2015 – deny any wrongdoing, claiming a verbal contract was in place for over 20 years.

However, the pair could now face trial in a court in Bellinoza, Switzerland in a matter of months after federal prosecutors claimed the 'payment damaged Fifa's assets and unlawfully enriched Platini'.

If found guilty, Blatter, 85, and Platini could face sentences of several years in jail or hefty fines.

An Office of the Attorney General (OAG) of Switzerland statement confirmed the charges.

The OAG claim the payment – which equates to £1.6m – was unlawfully arranged.

A statement read: "The OAG accuses Joseph Blatter of fraud, in the alternative of misappropriation, in the further alternative of criminal mismanagement as well as of forgery of a document.

The case has been ongoing since 2015, when Blatter was sacked over the controversial payment.

Both were banned from all footballing activity at the time.

Platini had hoped to take over from Blatter as Fifa chief having been in charge of Uefa between 2007 and 2015.

But the case saw his chances left in tatters and the former France international was forced to resign as Uefa chief a year later after losing an appeal against his ban.

Platini's lawyer, Dominic Nellen, told the BBC his client 'categorically denies the untrue accusations', adding it was 'clear the investigation should have been discontinued long ago'.

Nellen claimed: "There are enough witness reports and documents in the case files that prove my client's innocence.

"I am 100 per cent confident we will be able to prove my client's innocence in court."

Blatter claimed he hopes the 'story will come to an end', saying 'all responsible Fifa bodies' had approved the payment.

The ex-Fifa chief also claimed Platini had paid tax on the payment 'at his Swiss residence'.