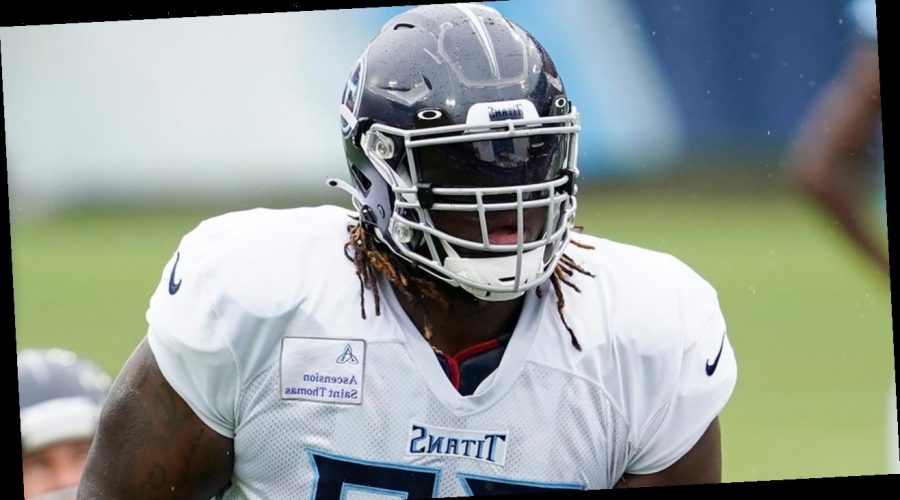 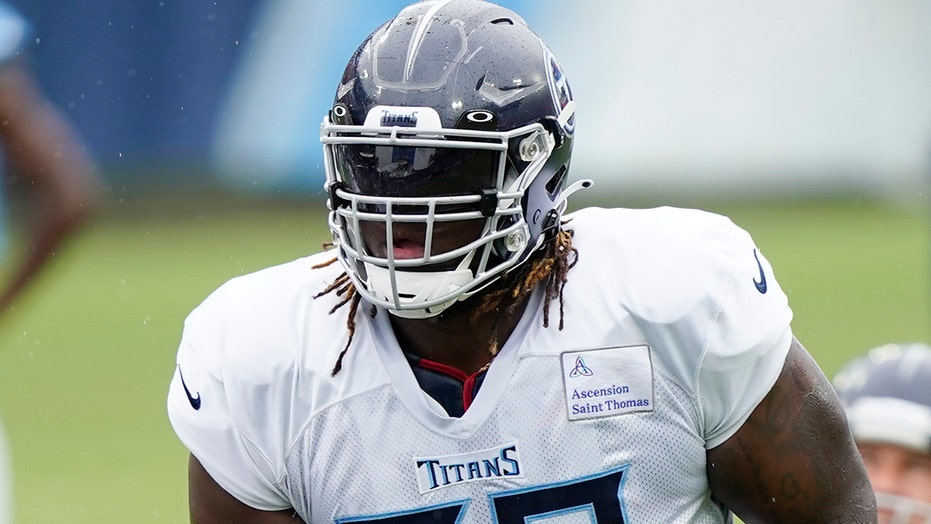 Isaiah Wilson’s troubles continued Saturday when the former first-rounder was released by the Miami Dolphins over reports that he skipped practices and was late for team events.

Wilson, 22, was acquired from the Titans by the Dolphins on March 8 in exchange for a swap of seventh-round picks after a turbulent rookie season. But a change in scenery wasn’t enough to change the young offensive tackle’s behavior.

ALLEAH TAYLR, EX-GIRLFRIEND OF CHAD WHEELER, THOUGHT SHE WAS GOING TO DIE DURING ALLEGED DOMESTIC ATTACK

Sources told the NFL Network that despite the team’s best efforts to support him, Wilson was hours late for his team physical, late for his onboarding process and didn’t show up for voluntary workouts on Thursday and Friday which he had committed to.

Several videos were posted to Wilson’s private Instagram on Friday that showed him dancing shirtless on a car and smoking a vape, but sources told The Miami Herald that the Dolphins would have cut him regardless of the videos being posted or not.

The Titans selected the offensive lineman with the No. 29 pick out of Georgia in 2020. He played a total of four snaps for Tennessee in a year filled with ups and downs. He was placed on the NFL reserve/non-football list on Dec. 9, which would end his first season.

Trouble began in August when he was spotted at a party near Tennessee State University while in training camp and nearly jumped off a second-story balcony to avoid police.

He received a trespass warning from campus police, but just weeks later, Wilson found himself in more serious trouble with the law when he was arrested on a DUI charge in September.

Titans general manager Jon Robinson said in February that Wilson was “not the player we evaluated,” adding that the two had not spoken since December.

20/03/2021 Sport Comments Off on Dolphins release Isaiah Wilson after he skipped practices, was hours late for physical: reports
Lifestyle