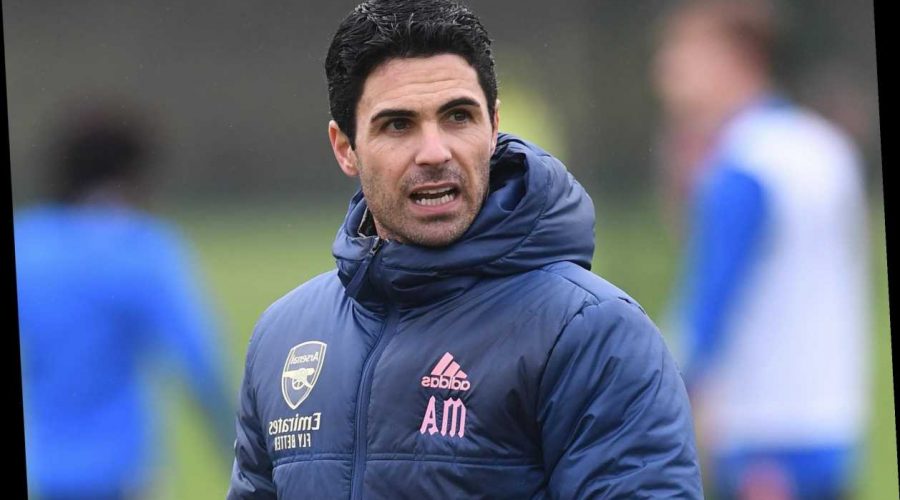 And bookmakers Betfair have installed Barcelona as the 7/2 favourites to collect his signature. 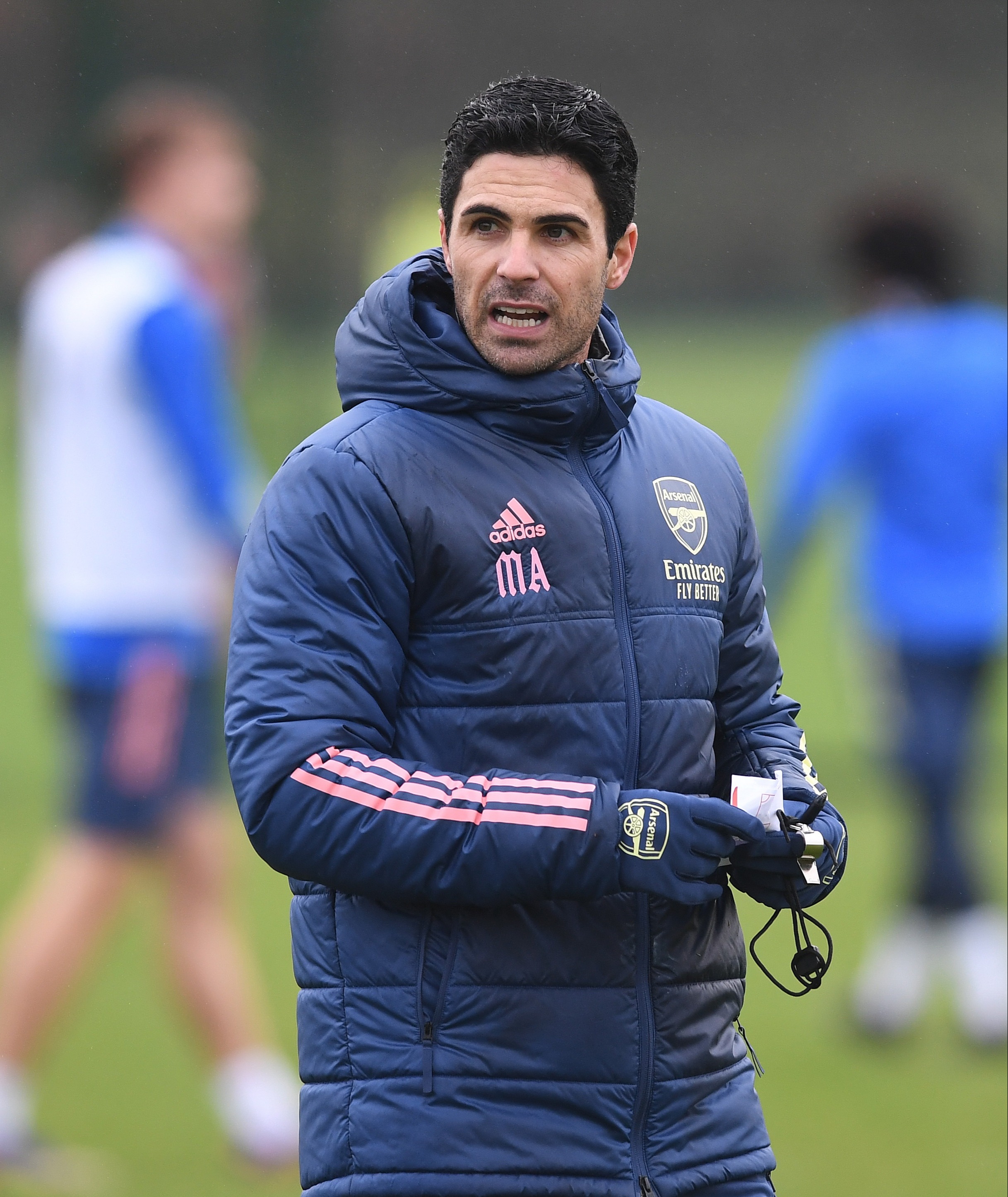 Reports claim Ronald Koeman made Van de Beek a priority signing when replacing Quique Setien at the Nou Camp back in August.

But the Club were unable to splash the cash before United swooped in with a £34.6m deal and a five-year contract.

La Liga champions Real Madrid are second in the betting market at 5/1 as Zinedine Zidane looks to revitalise his midfield ranks.

A return to Ajax is priced at 6/1 while Mikel Arteta's Arsenal are supposedly in with a 7/1 shout of luring Donny down to London.

Bundesliga duo Borussia Dortmund and Bayern Munich are priced at 9/1 and 16/1 respectively with Juventus also offered at 16/1.

Chelsea (20/1) and Manchester City (50/1) are also touted as potential suitors for the playmaker, who has struggled to make an impact since his arrival.

And that's led former United forward Dimitar Berbatov to question whether both parties should cut their losses.

Berbatov told Betfair: I don't know what is going on with Donny Van de Beek at Manchester United.

"I said before he signed that I like him as a player, he was great for Ajax and his national team, but now he can't get a game at United. I don't watch the training sessions and the little time he does get on the pitch isn't enough to judge him.

"He needs a run of games in a row to give him confidence. I can see that his confidence isn't high at the moment, and that's normal because when you don't play you start punishing yourself and ask questions of yourself.

"I wouldn't be surprised if he is starting to look for the exit and nobody will blame him. Something isn't working.

"He should be banging on the manager's door and ask: what is going on? he should be asking why he's not playing and what he can do to improve his situation. Then depending on what answers he gets, he can evaluate and do what is necessary.

"He's only 23, so he's got lots of football in him and he won't want to waste any time. It's an unpleasant situation for the player and hopefully it gets resolved soon."