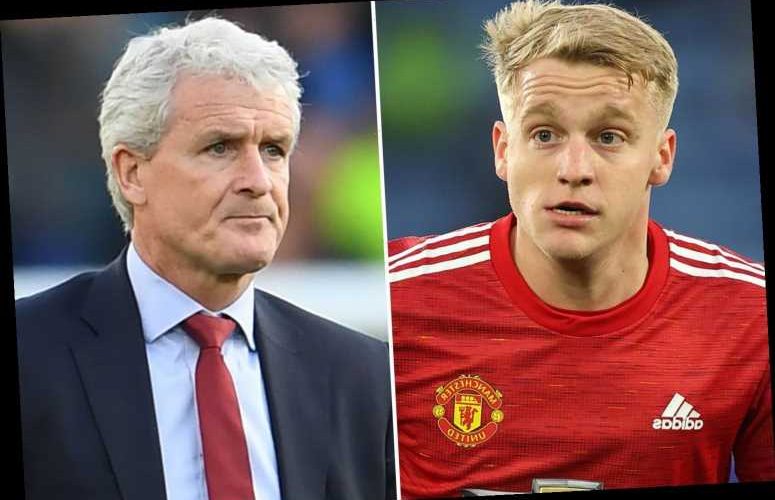 The 23-year-old has managed just one goal and one assist in his 27 games for the Red Devils so far this season. 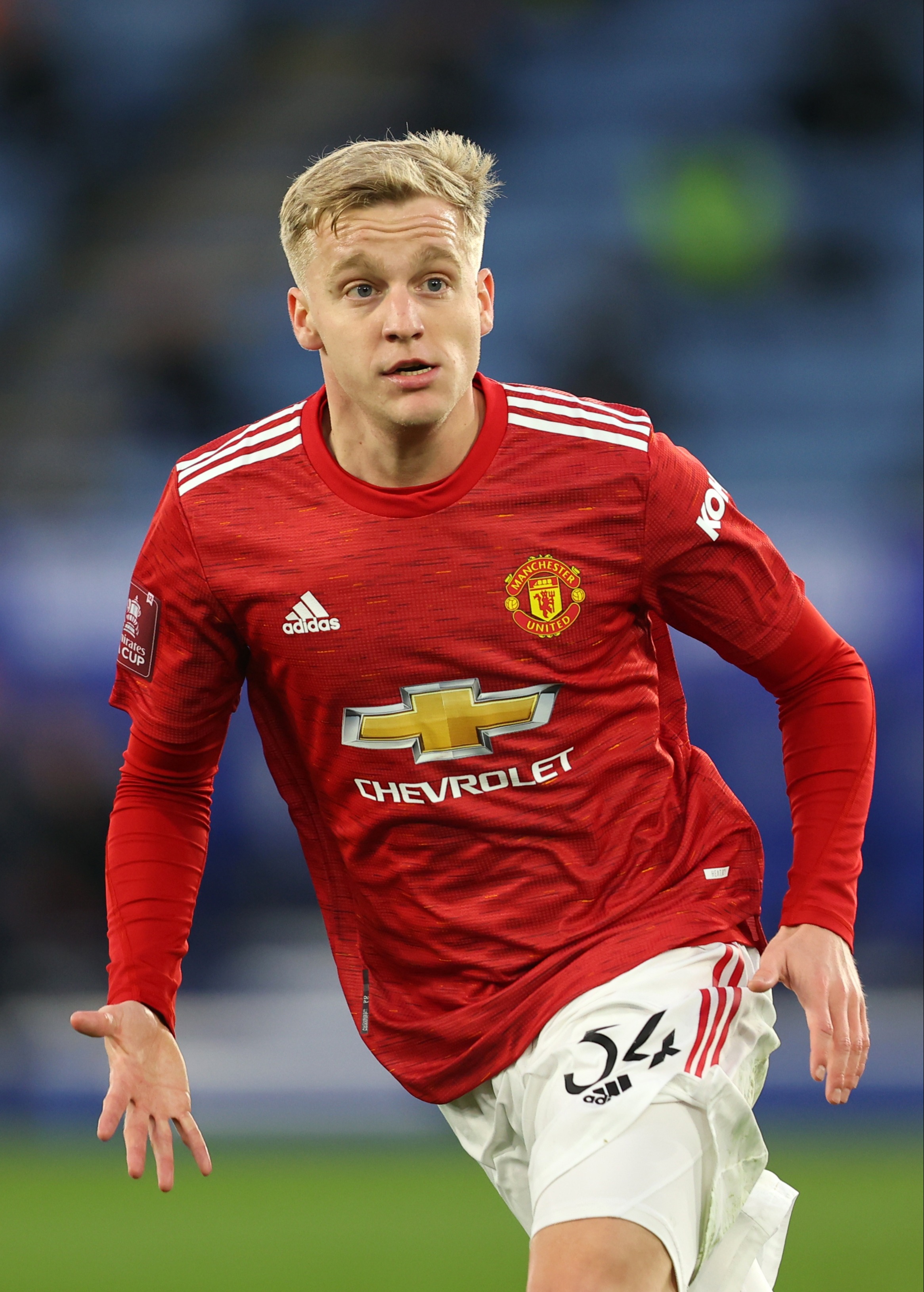 And Hughes, who spent seven years as a player at Old Trafford between 1988 and 1995, feels Van de Beek and the club are reaching a crossroads over his future.

Speaking to Stadium Astro, he said: "Clearly it's difficult, he hasn't had enough game time and you can see that in his play.

"He's wandering and not really getting on the ball, doesn't know how to affect the game, can't demand the ball of his team-mates because they're not quite sure whether or not they have enough confidence in him.

"He looks like a guy who's wandering around lost on the field. Okay, some of that responsibility he has to take on himself, he has to be more demonstrative, he has to be a key player.

"He's a big-money signing he's come from a big club in Ajax so he's used to being a top player of influence.

"But clearly, since he's come to United he hasn't shown anything like what the level he needs to be at to remain a Man United player.

"He can only have so many opportunities, at some point he's going to have to take them or United will move him on.

"I think they're edging towards that decision if he's not careful."

But he has looked a shadow of that player so far in England and had to resort to being behind the likes of Paul Pogba, Bruno Fernandes, Scott MccTominay and Fred in the pecking order.

Van de Beek started Ole Gunnar Solskjaer's side's FA Cup quarter-final against Leicester on Sunday but was hauled off after a little over an hour as United were beaten 3-1 at the King Power Stadium.

Meanwhile in the Premier League, Man Utd have impressed this season and currently occupy second in the table.

22/03/2021 Sport Comments Off on Donny van de Beek will be 'moved on' and looks 'lost' at Man Utd after flop £40m transfer so far, says Mark Hughes
Lifestyle