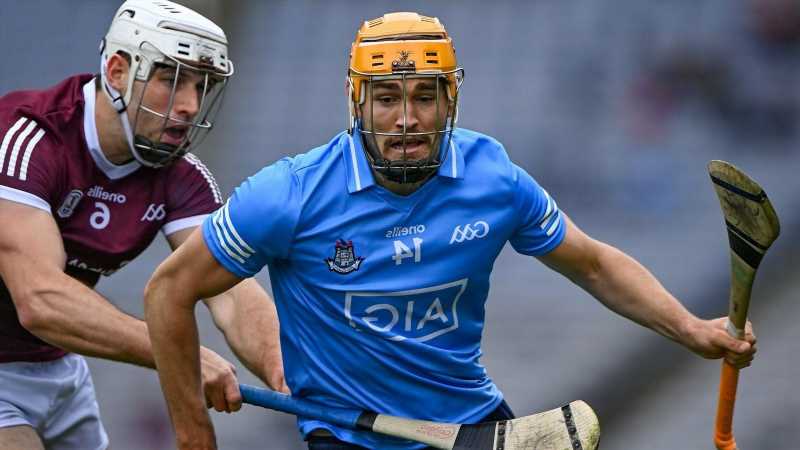 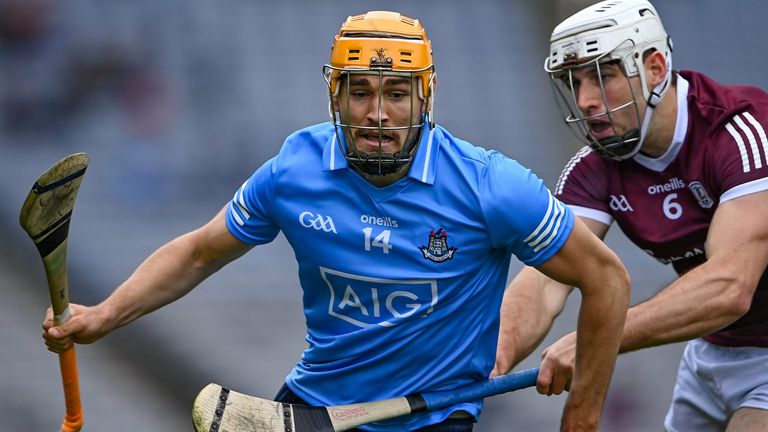 The four Dublin hurlers who missed the Leinster final due to a Covid-19 incident are in line to return for the Sky Blues’ All-Ireland quarter-final against Cork on Saturday.

One member of the panel tested positive, with three others identified as close contacts, meaning Cian O’Callaghan, Ronan Hayes, Fergal Whitely and Oisín O’Rorke were all 11th-hour losses for Mattie Kenny’s charges before their Croke Park showdown with Kilkenny.

But the four players are back training, and are in contention for Saturday’s meeting with the Rebels at Semple Stadium, a match which will be live on Sky Sports.

“The lads were back training at the weekend there, so they brought great energy,” Dublin defender Paddy Smyth confirmed on Tuesday.

Meanwhile, Eoghan O’Donnell remains a doubt, having been forced ashore in the third minute of the Leinster final defeat due to a recurring hamstring issue.

“I’m not too sure,” Smyth said, when asked about his defensive colleague’s availability.

Nonetheless, the Clontarf man feels there were positives to come out of the Bob O’Keeffe Cup decider which the Dubs can bring into this weekend’s quarter-final.

“[Despite] all the external circumstances, the injuries, we were still in that game,” he outlined. 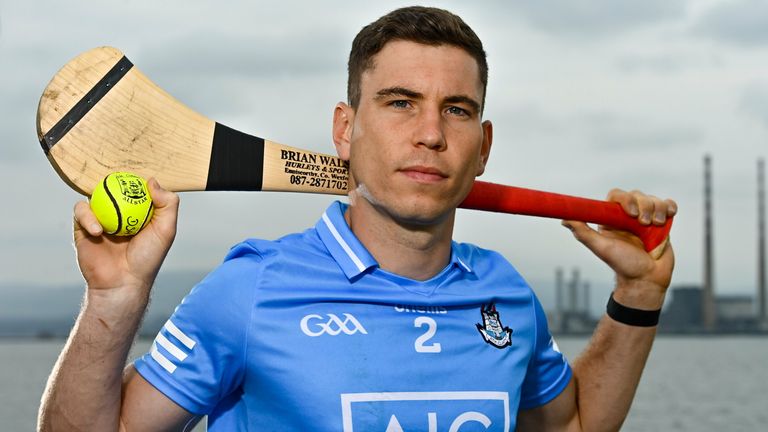 “Just before half-time we had three in a row to bring it back level. And then conceding three right before half-time. Definitely positives to take from it. It was the first Leinster final for a lot of lads. So even the occasion, trying to get used to that. But definitely positives. Kilkenny are one of the top sides, and we put it up to them for large periods. So definitely moving forward, we’re looking forward to the weekend anyway.”