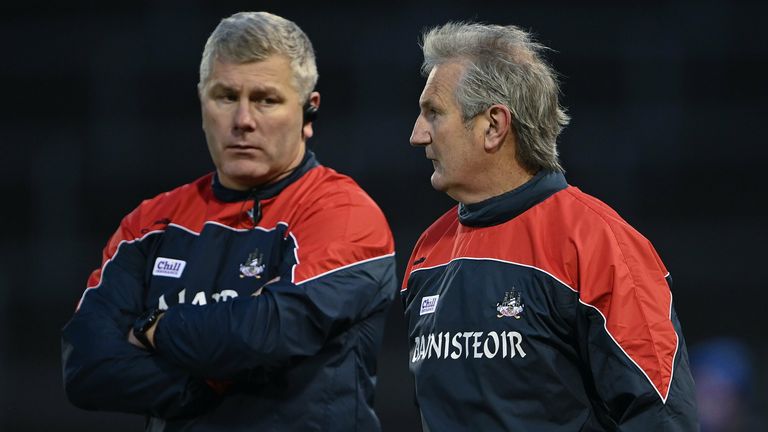 In last week’s column, I questioned if Cork have a soft centre and if they had the stomach for a battle.

We didn’t see much from the Lee-siders on Saturday to suggest anything to the contrary.

I felt they were in a decent place at half-time against Waterford in Thurles. They had played against a strong breeze, that I thought could be worth six points. They trailed by three at the break, and it seemed like a good position.

But very much like the third quarter against Kilkenny in the All-Ireland quarter-final last year, they were out-worked, out-hurled and out-fought.

You must question, why is that the case?

With Cork, you were just wondering where the leadership was going to come from on the pitch. There was no goal threat.

You just didn’t see that same energy from the Cork players at the weekend. It’s baffling, I know they didn’t have the same levels of preparation as other counties had. But there’s something missing in this Cork team. Whether it’s leadership, whether it’s just the requirements of this level now, or just the work-rate, intensity and physicality you have to bring. They have a very short space of time with which to find it.

Overall, it was one of those performances where you’d wonder what positives can you take out of it. And the answer is probably very, very few. 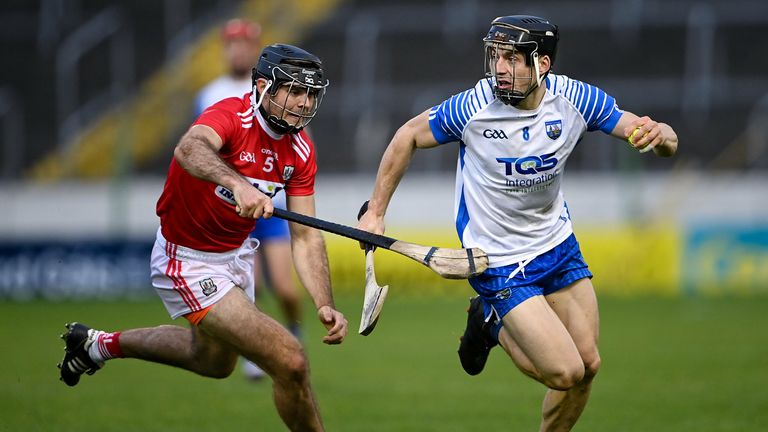 Are the Rebels at a crossroads?

One or two players probably have to pay the price.

For the average number of hooks, blocks and tackles per game, Cork were ranked 10th.

In the ‘work-rate ratio’ category, the Rebels placed 11th.

And perhaps most damning? Under the column titled ‘average number of ruck balls won’, Cork were in last place. 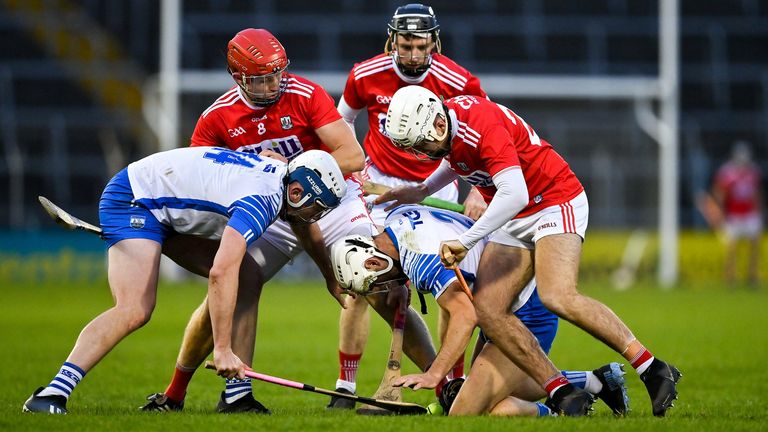 Cork need only look to Limerick, to see where they are falling short. The work-rate and intensity brought to the table by the Treaty’s inside forwards; Peter Casey, Aaron Gillane and Grame Mulcahy set the standard.

You just don’t see that same effort from the Cork forwards.

We’re likely to see changes up top against Dublin.

They were missing Colm Spillane last weekend, who for me is their best defender. His return could be key.

Darragh Fitzgibbon was injured, and looks likely to miss out once again.

Robbie O’Flynn returns from suspension, and he is a forward who will likely bring that work-rate and pace.

The question must be asked; is this Cork team good enough to win the All-Ireland? If the management believe that they are not, changes are needed now.

It’s a very young panel anyway, look down through the subs bench. To be fair to the management, there is a heap of guys who played in the U21 and U20 All-Ireland finals over the last few years.

Kieran Kingston will be given time; he is well respected in the county after leading them to the Munster title in 2017.

But I think the knives are out for some of the players amongst the Cork public. They will probably think that they have had plenty of chances, and maybe they’ve got to look at a few different faces. 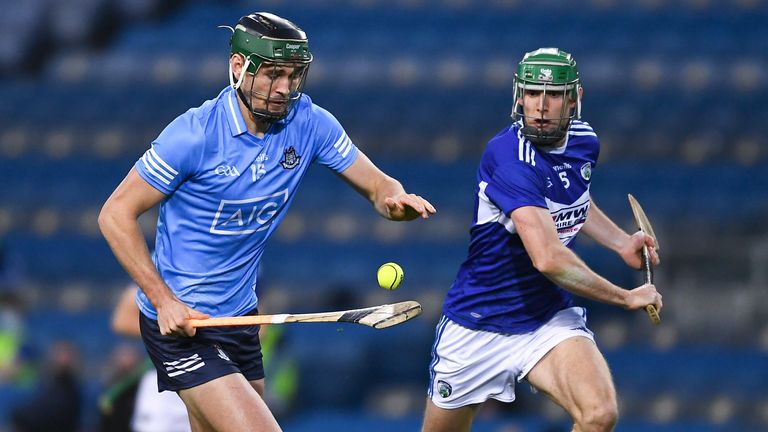 Dublin appear to be in a better place, ahead of the Semple Stadium showdown.

They looked dead and buried against Kilkenny, trailing by 15 points last weekend. The easy thing in such a situation would be to drop the heads and throw the towel in; something which Dublin teams have done in the past.

But credit to the Sky Blues, they clawed their way back into the match and really rattled Kilkenny’s cage. So you have to take positives out of it.

It’s maddening from Mattie Kenny’s perspective – ‘where was that in the first half?’ They got some of the match-ups wrong. And you wouldn’t be happy with the defending for the three goals they conceded.

But Eamon Dillon and Ronan Hayes came off the bench and made a real impact.

There was more fight from Dublin than anything we saw from Cork. 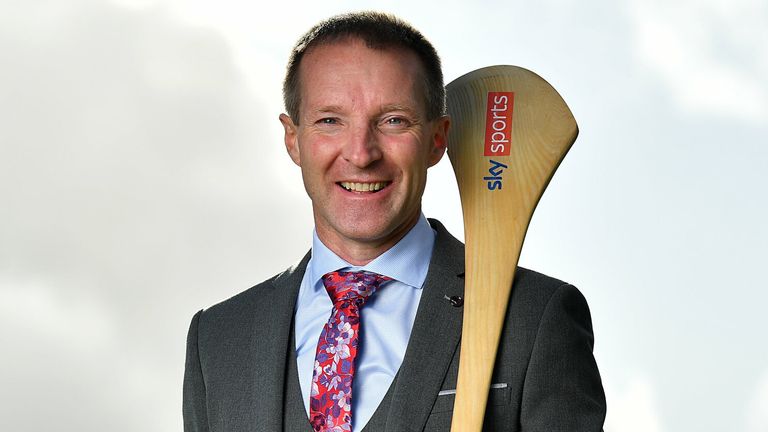 There was more fight from Dublin than anything we saw from Cork.

O’Connor feels Dublin are in a better place

With the Dubs’ pace and athleticism in the middle of the field, I don’t think they have anything to fear from Cork.

Watch Cork vs Dublin live on Sky Sports Mix from 2:45pm on Saturday, which will be part of a double-header with the Leinster Football Championship meeting between Dublin and Westmeath.