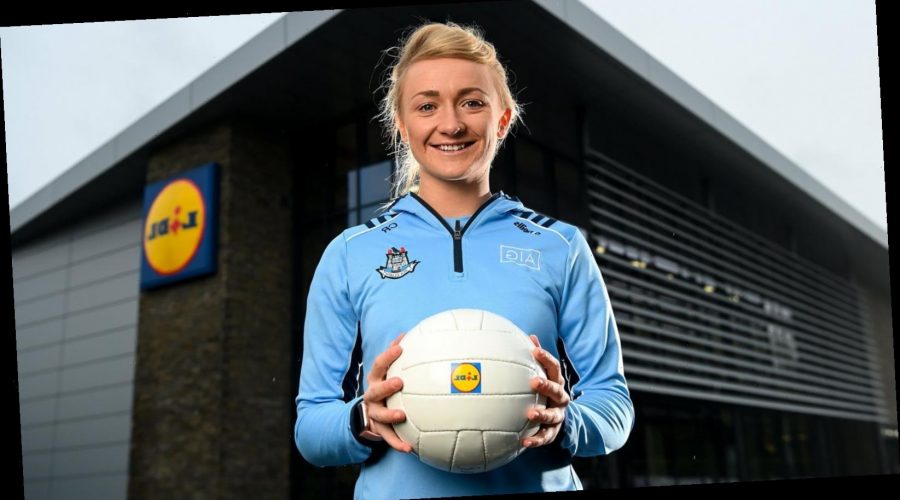 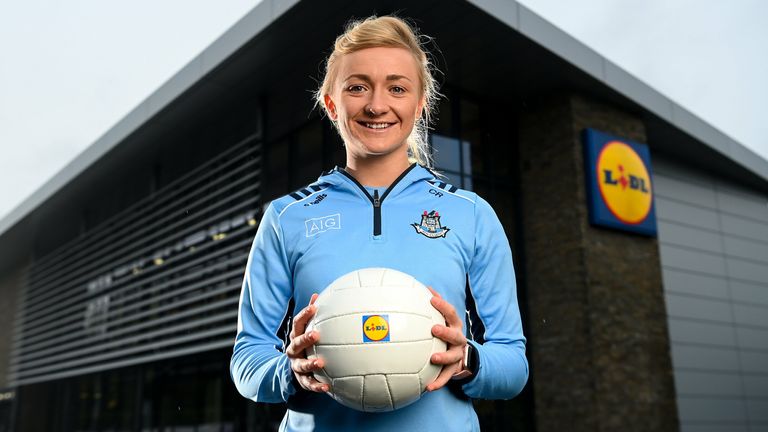 Dublin star Carla Rowe has her heart set on defending her side’s TG4 All-Ireland Senior Championship this year – and feels the lure of a magical five-in-a-row could keep Mick Bohan’s panel unified in another uncertain season.

Rowe was one of Dublin’s standout players as she helped her side to victory in December’s All-Ireland final victory over Cork.

A handful of Rowe’s Dublin teammates were there in 2010 as the county won their first All-Ireland senior title, but she says the chance of continuing to play with their standard-setting side is hard to walk away from. 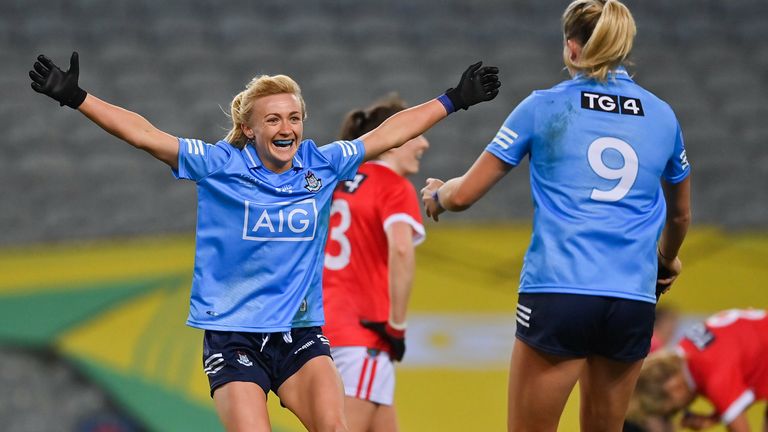 “Obviously it is not about the five-in-a-row, but your goal is to win an All-Ireland every year. It just so happens that it will be a five-in-a-row if we win it,” said Rowe, from the Clann Mhuire club.

“That’s definitely our goal and my head will be set on getting ready, on getting back training and working hard to be fit enough to hopefully win another All-Ireland. If that comes with five in a row, that will be brilliant.

“I’ve heard nothing of anyone stepping down or away so far, which is good. That wee bit of a break and down-time from the team is needed for people to not feel under pressure to make any decisions.

“Mick (Bohan) is very good at knowing that we still need a break. If this was a normal season and we had been playing in September, we’d still only be a month and a half into our off-season.

“Some girls will be ‘I’m definitely going back’, but there are always some players that face the question every year…do they want to return? So we’ll just have to wait and see when we regroup.” 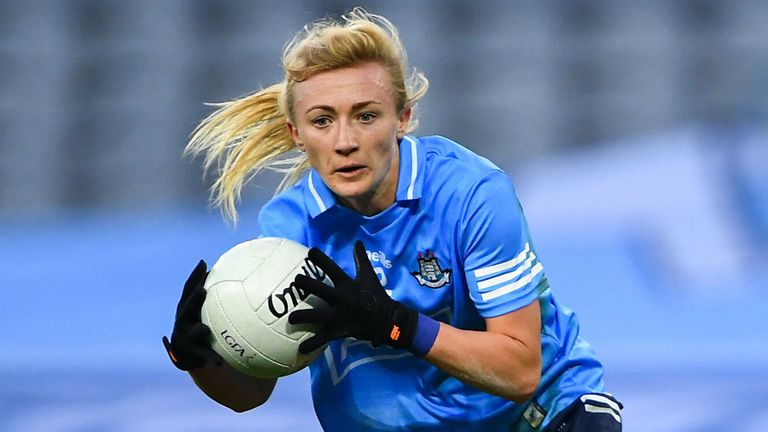 Your goal is to win an All-Ireland every year. It just so happens that it will be a five-in-a-row if we win it.

Rowe is keen to focus on the task at hand

When that get-together happens is very much up in the air following the removal of Gaelic Games from the elite Covid-19 list, although the defending champions have only just started to get back in touch with each other online in recent days.

Eight weeks on from their All-Ireland final win, there was something to celebrate for Rowe as she joined Mackin and Goldrick on the player-voted Senior Players’ Player of the Year shortlist, which she regards as a huge honour.

“I was in class and my phone was buzzing, I didn’t know what was going on. I had a little peek at it and saw a tweet coming up about it. I couldn’t believe it,” she noted.

“All-Stars or player of the match awards are great, but it’s beyond my wildest dream to think that I was going to get nominated for Player of the Year.

“I always think of players like Briege Corkery, Bríd Stack, Lyndsey Davey, Sinéad Aherne, the greats being nominated and winning it.

“It’s players who inspire me that are voting for it. They know the sport so well and they know what it takes. So to be performing well and to get the vote from them, for myself, Goldie and Aimee, it’s an absolute honour and I’m just delighted.”