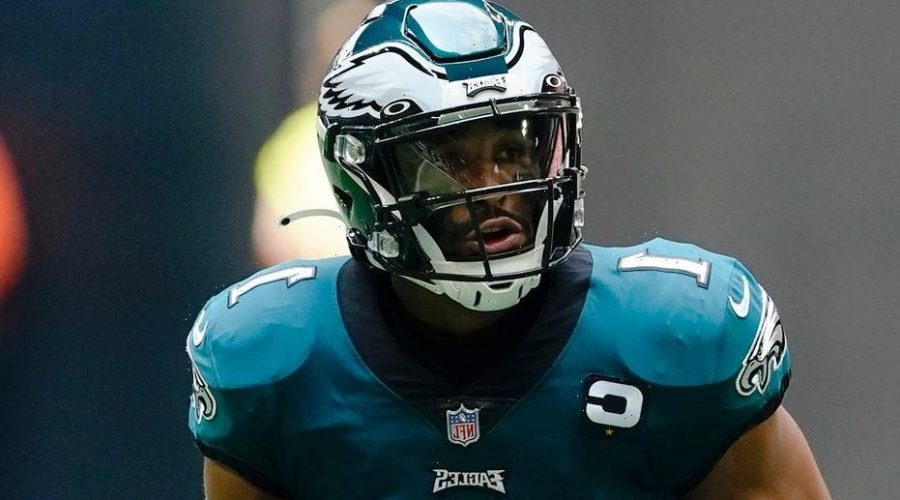 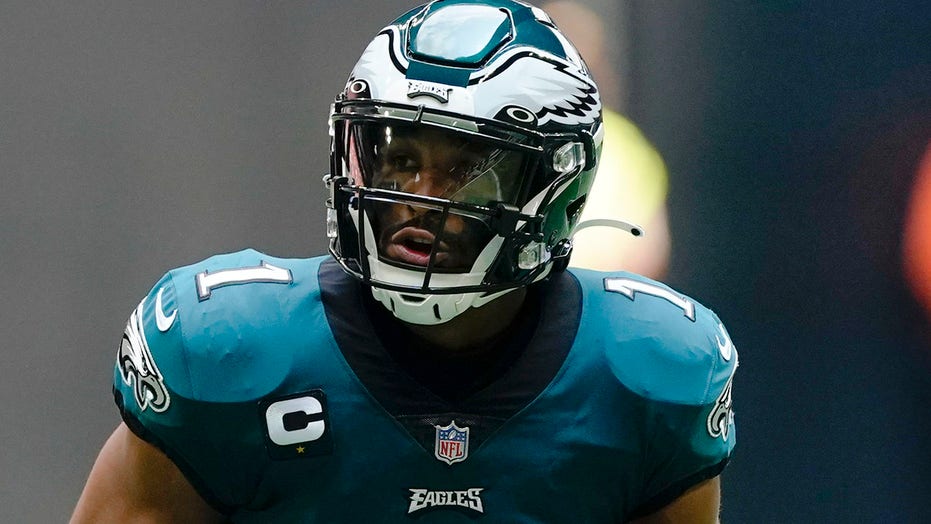 Philadelphia Eagles quarterback Jalen Hurts arrived in style at Lincoln Financial Field before the team’s game against the San Francisco 49ers on Sunday.

Hurst was rocking a very yellow suit as he got into the stadium. The outfit prompted some reaction on Twitter as fans settled in to watch a ton of Week 2 football.

The second-year quarterback appeared to make a big impression in last week’s victory over the Atlanta Falcons. Hurts was 27-for-35 with three touchdown passes and added 62 rushing yards on seven carries. The Eagles pulled out the victory 32-6.

There were plenty of questions around who the quarterback will be for the Eagles in 2021. Philadelphia was rumored to be one of the teams interested in trading for Houston Texans quarterback Deshaun Watson throughout the summer. Watson had requested a trade from the team at the tail end of the 2020 season but was later mired in scandal with 22 civil lawsuits accusing him of sexual assault.

With those legal issues handing in the balance – along with authorities and the NFL investigating the quarterback – the Eagles have not pulled the trigger on a Watson trade.

Hurts will make his second start of the 2021 season against San Francisco.