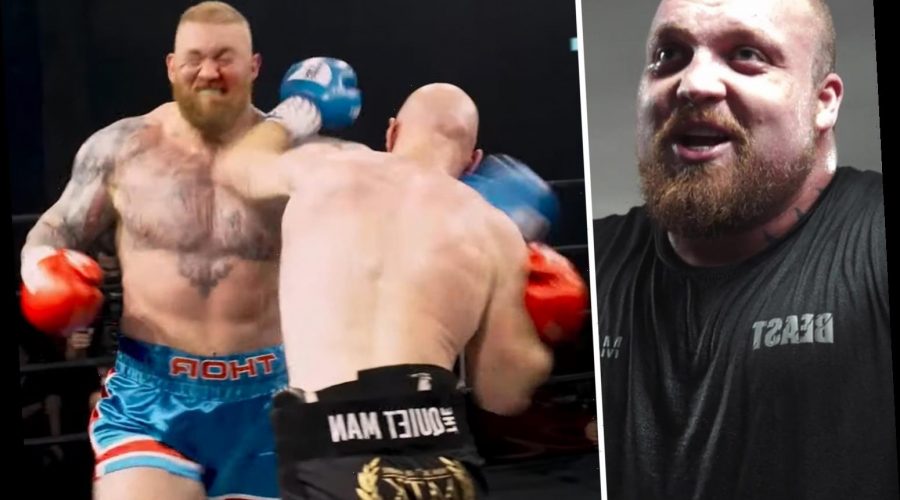 EDDIE HALL has described Hafthor Bjornsson's boxing debut as the 'biggest load of s***' to ever happen in the sport.

The Game of Thrones star laced up his gloves for the first time when he took on Irish cruiserweight Steven Ward last month. 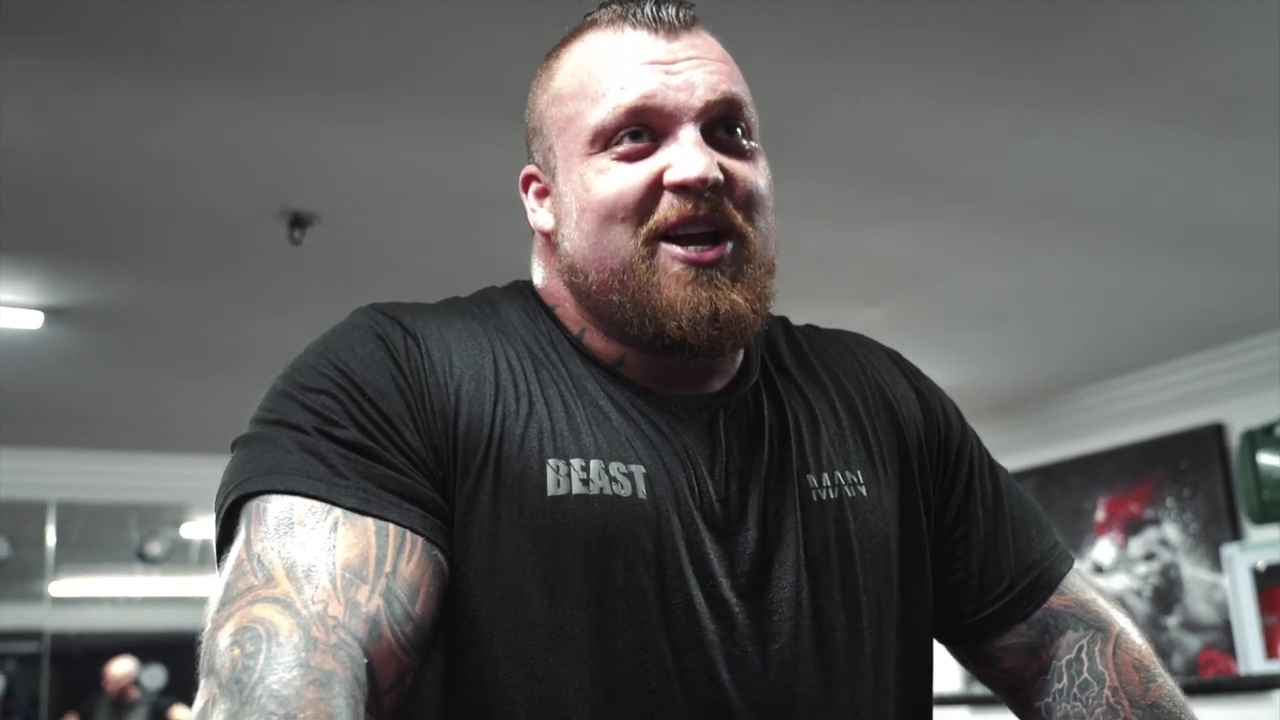 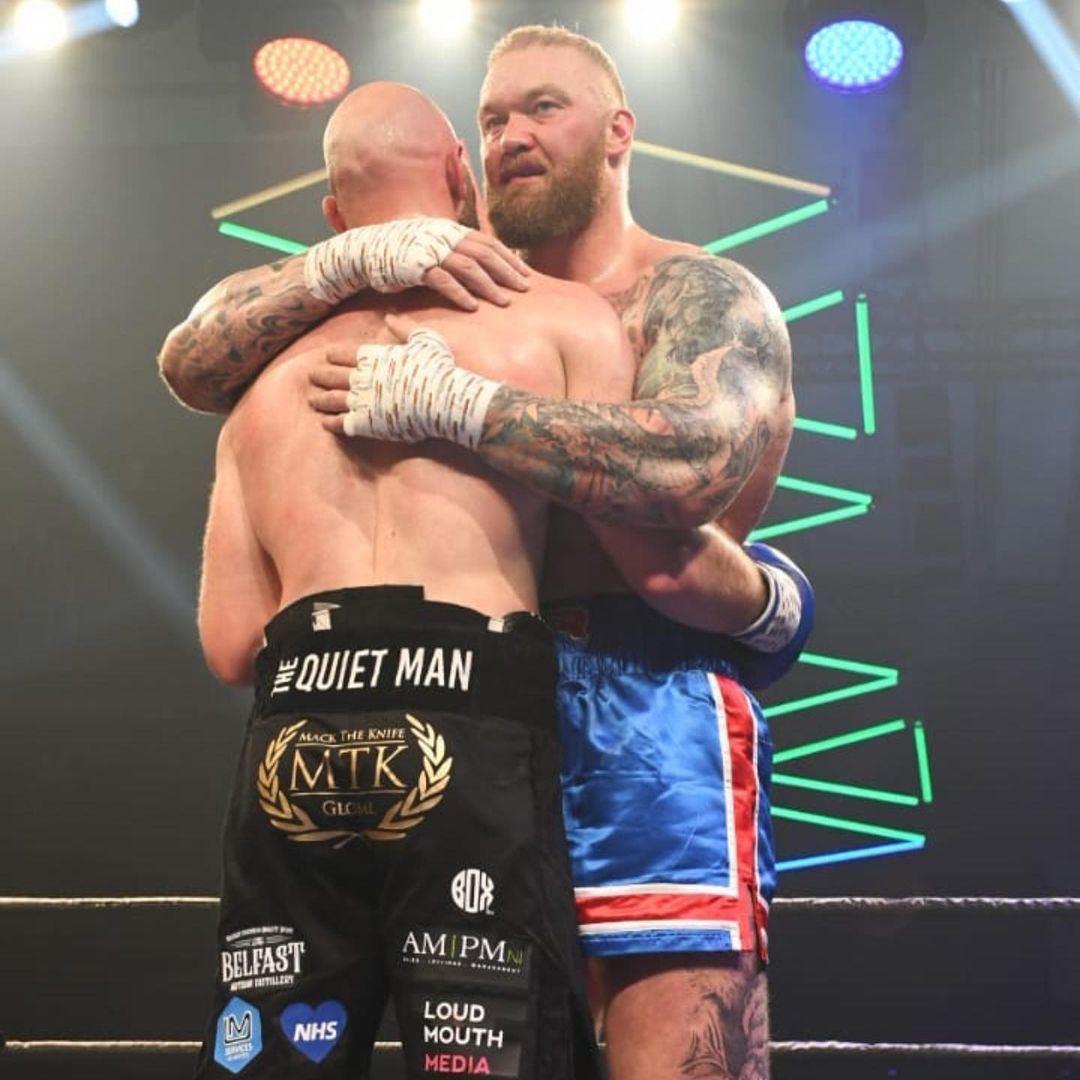 Despite weighing a huge nine stone more than his opponent, Bjornsson's first ever exhibition bout ended as a draw.

Hall, 33, watched the fight from home ahead of his showdown with the Icelandic strongman later this year.

But the 2017 World's Strongest Man was not impressed with what he saw from his rival in the ring.

Speaking on his YouTube channel, he said: "Do you want the God's honest truth? He didn't land a single punch in three rounds.

"Anyone with any boxing tenacity about them, will know that was the biggest load of s*** that has probably ever happened in boxing.

"That Steve Ward evidently laid off."

Strongman legend Thor floored Ward on one occasion during the mismatched bout in Dubai.

After the exhibition ended as a draw, Ward claimed the 32-year-old 'hit like a horse'. 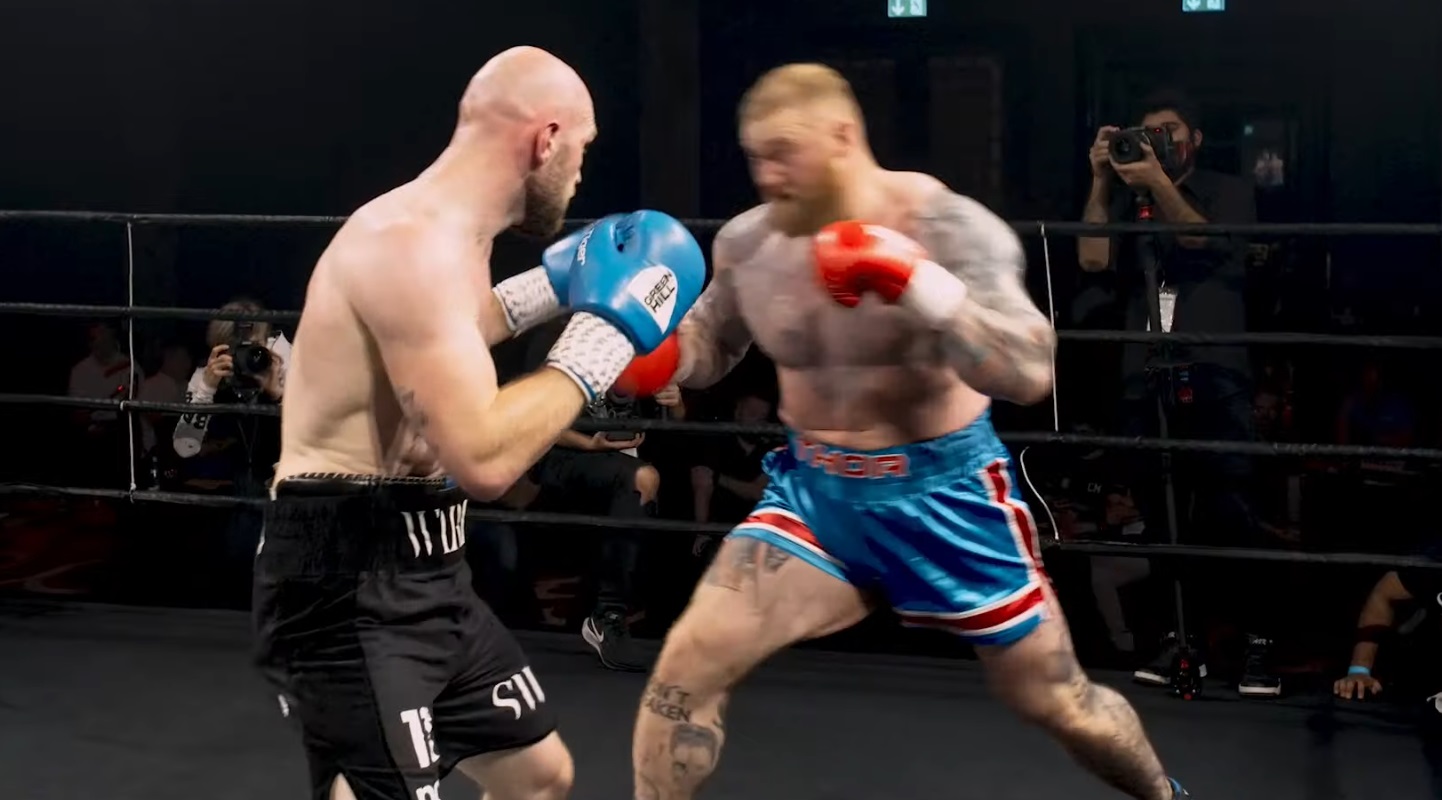 But Hall insisted that Thor's warm-up fight has given him a huge advantage over his rival.

The former mechanic said: "No one can say he can [box], because he didn't land a punch.

"I want to say a big thank you to Thor for doing that match and putting it out on the internet.

"It has literally given me the best advantage that I have ever had."

Before he added: "I can see Thor's flaws six or seven months out from the fight and that's what we are going to be working on."

Former doorman Hall is still scoffing down 7,000 calories per day ahead of his boxing debut.

But the 32-year-old has already lost more than 30kg due to his gruelling training regime.

He insisted he is training like he is coming up against heavyweight champion Tyson Fury.

Hall, who weighed 28st during his strongman days, is gunning for revenge against Bjornsson.

He has accused his rival of smearing him with 'lies' over the 2017 World’s Strongest Man cheat scandal. 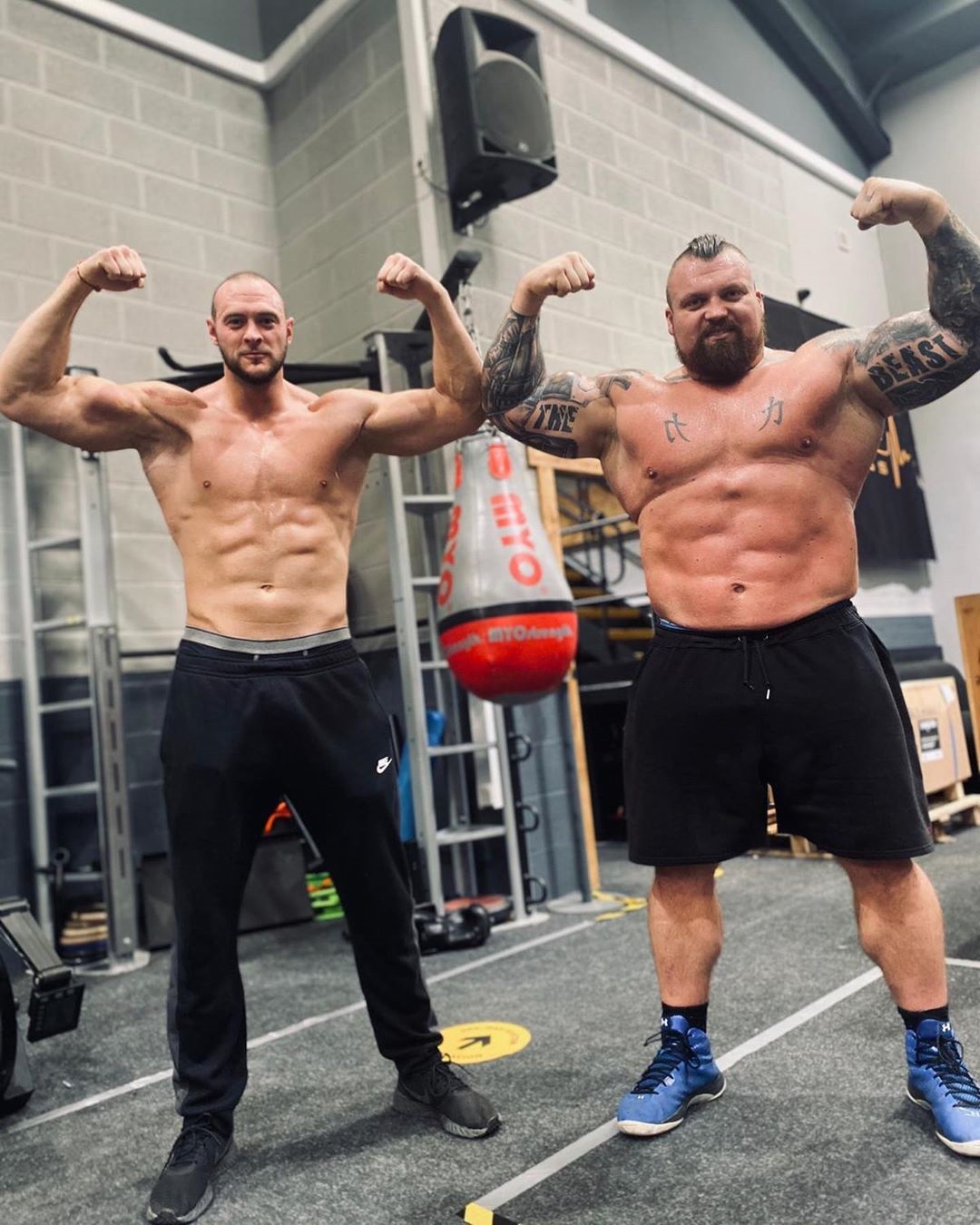 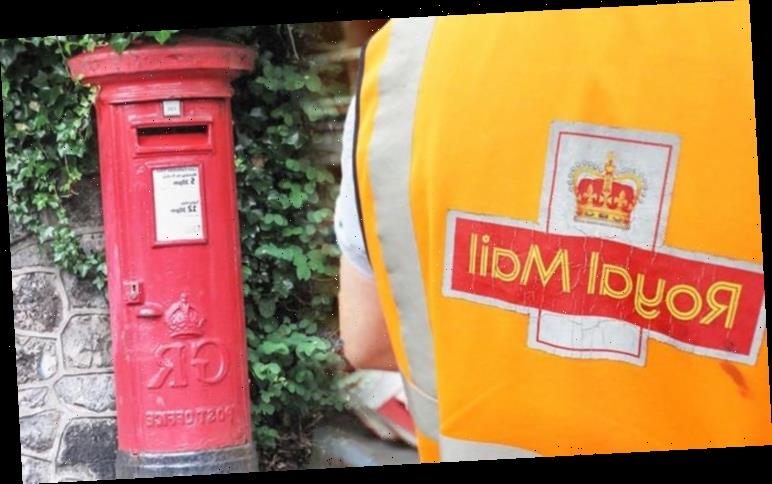