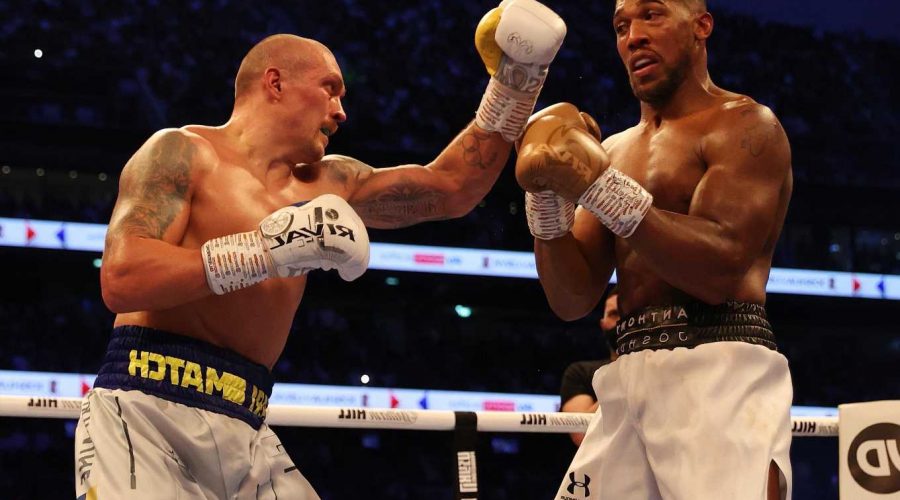 EDDIE HEARN admitted it was a 'terrible idea' for Anthony Joshua to try and outbox Oleksandr Usyk but said 'big changes' will be made.

The British superstar surrendered the unified heavyweight titles to the hands of Usyk, who put on a 12 round masterclass. 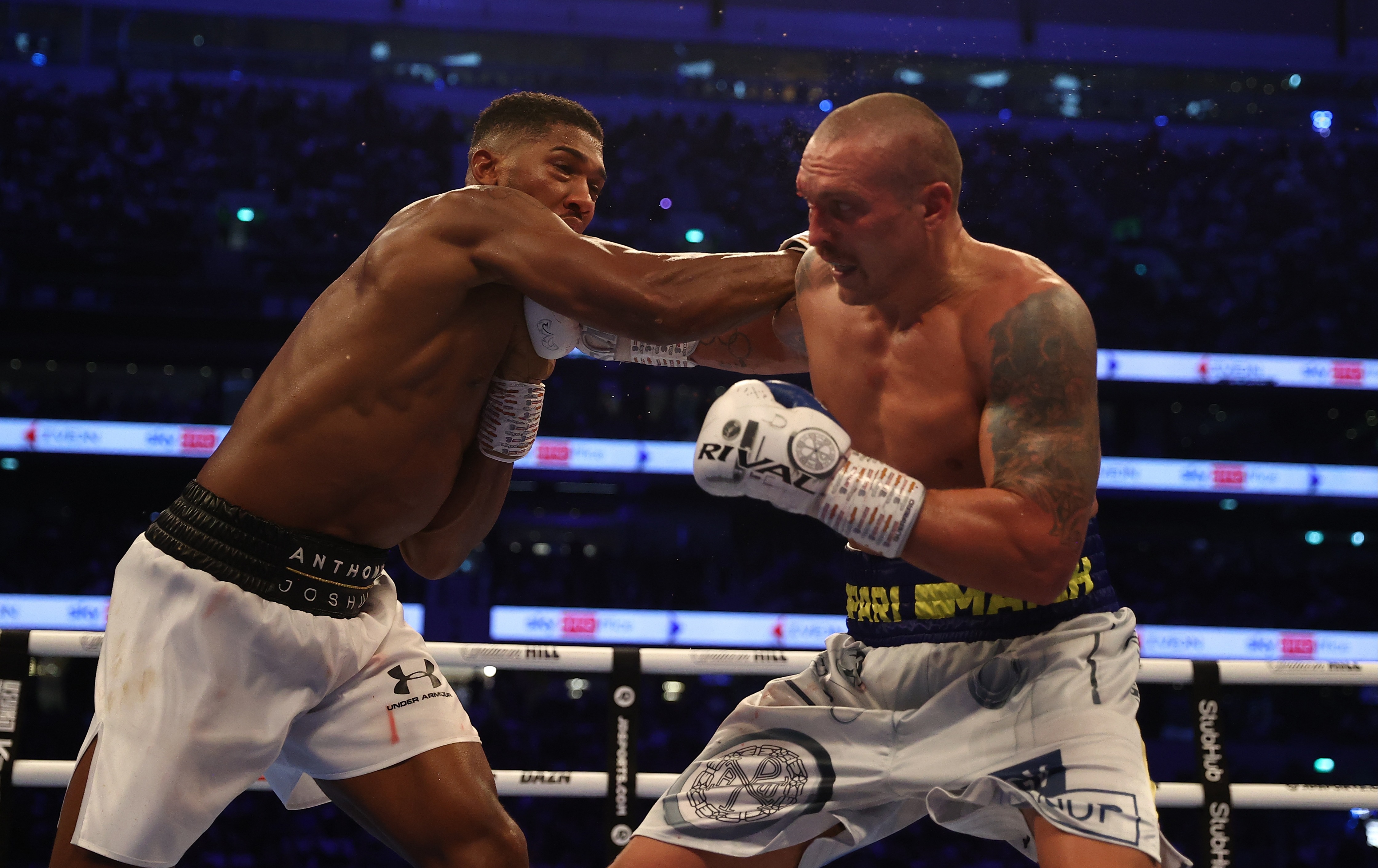 AJ opted against using his sheer size and physical attributes and instead attempted to outskill his Ukrainian challenger.

But it suited Usyk down to the ground as the superior operator on the night before being announced the winner by unanimous decision.

Promoter Hearn conceded Joshua, 31, got the tactics wrong, but was quick to point out the utter brilliance of Usyk, 34, and not discredit the performance.

He told iFL TV: "I don't know whether it was almost a rebellious thing where it's like, 'No, I'm going to go in there and outbox him'.

"So maybe he wanted to be a little bit more aggressive, wasn't able to at specific times because of the brilliance.

Joshua has already confirmed plans to exercise his right to an immediate rematch.

But six months later he switched tactics to connivingly reclaim his throne and avenge the result.

Against Usyk this time around it will not be so simple, but Hearn revealed a different approach will be adopted in the must-win rematch.

He said: "He's relaxed, it really comes down to just a poor game plan and a poor execution of a game plan. Or he didn't execute the right game plan.

"You can pick, 'Oh, he did this and he did that'. There will be big changes going into the next fight, big changes."