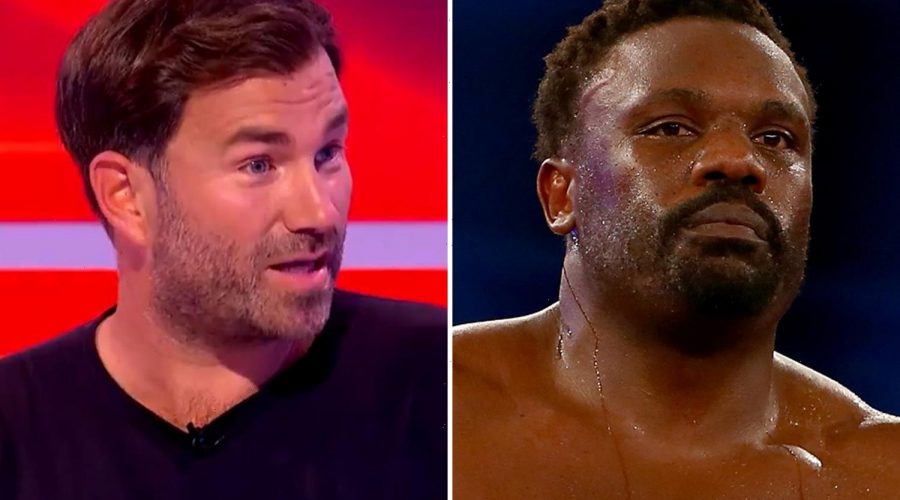 MATCHROOM promoter Eddie Hearn admitted he 's*** himself' when heavyweight ace Dereck Chisora came at him.

Hearn was speaking on the panel of A League of Their Own when he recalled the hilarious story. 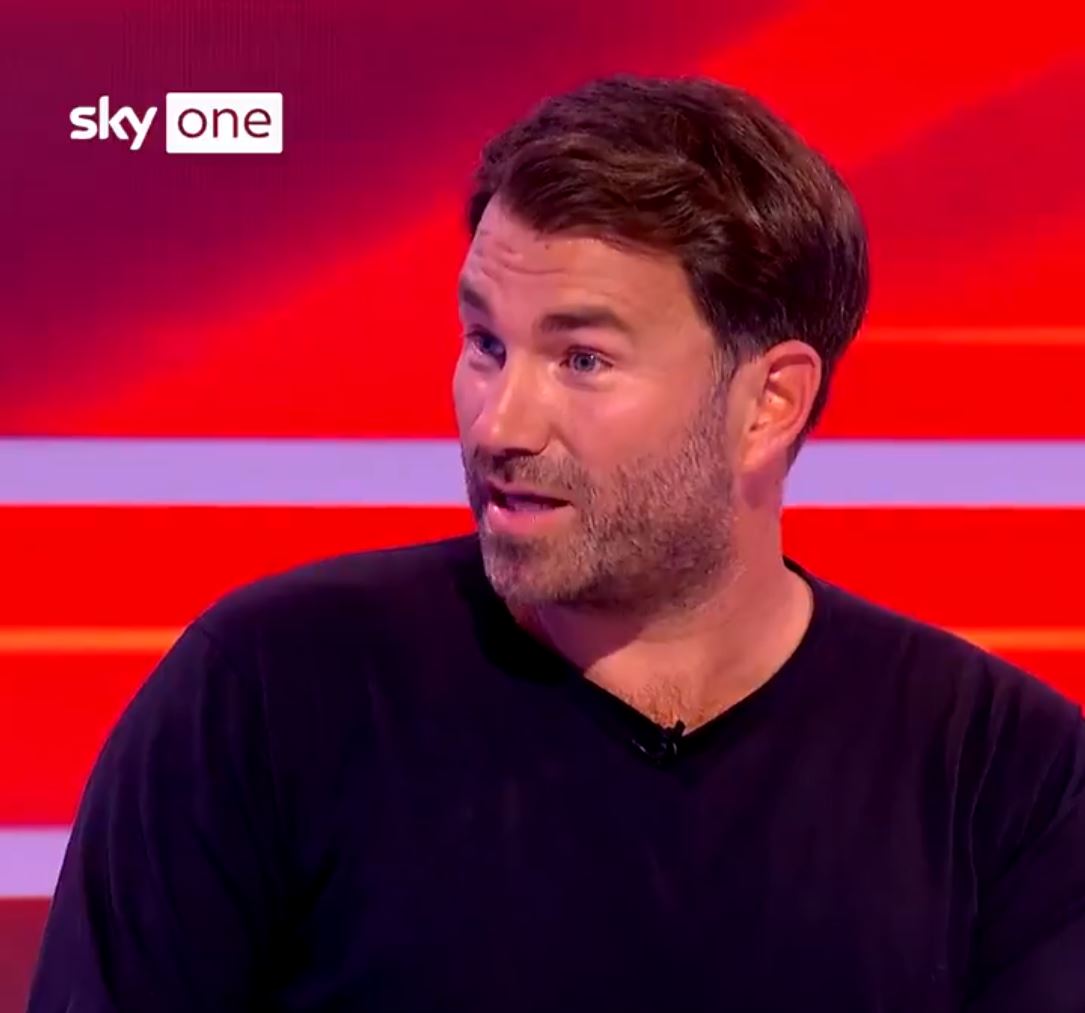 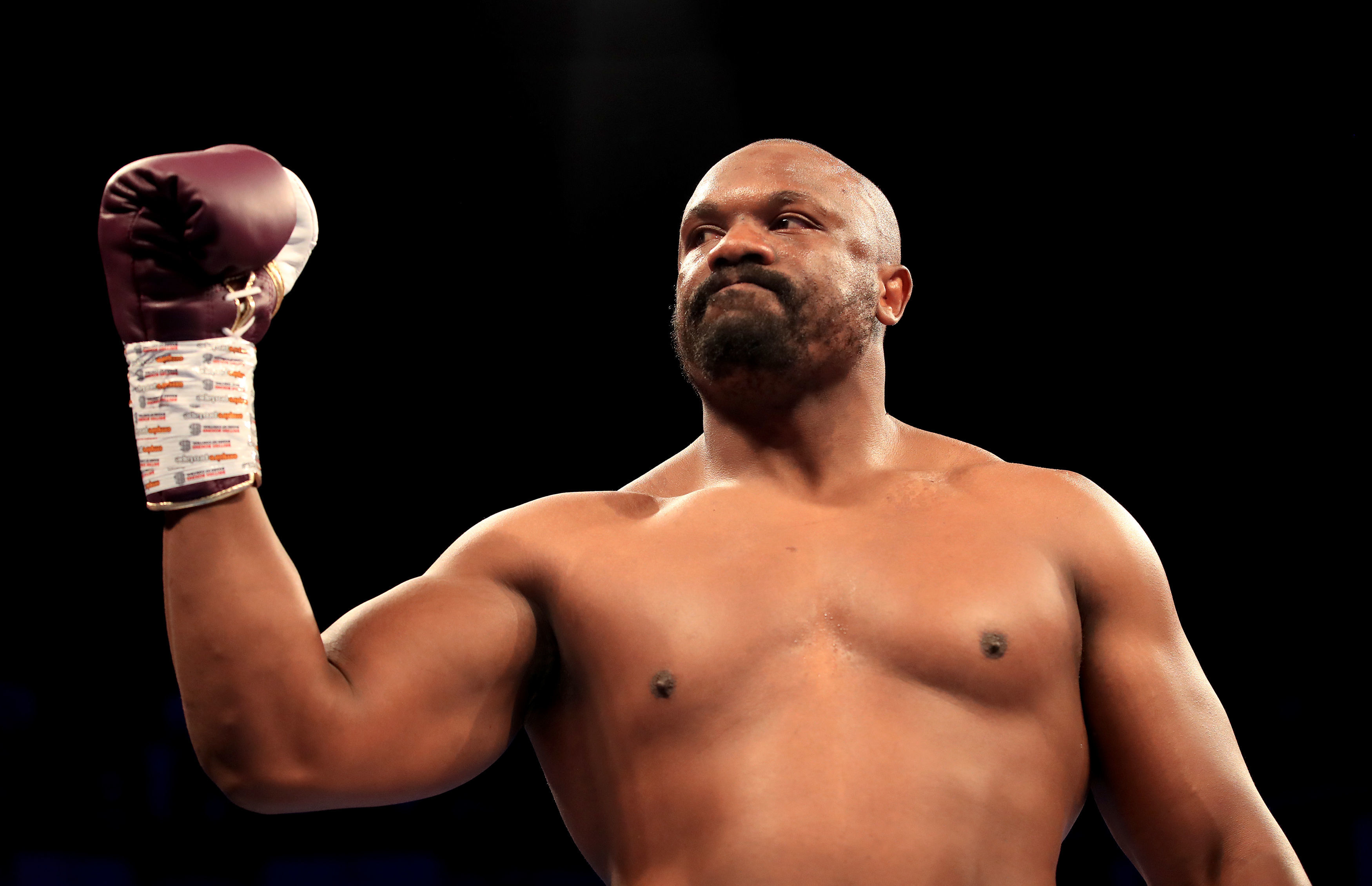 Cricket legend Freddie Flintoff asked him: "Has a boxer ever come at you?"

And Hearn responded: "Chisora's come out at me a couple of times… I absolutely s*** myself.

"It was after that incident, after I had told him to calm down."

Although it is unclear which incident he is referring to, Hearn got caught in the eye of a storm in the build-up to Chisora's British title fight with rival Dillian Whyte in December 2016.

During their press conference tempers reached boiling point when Chisora launched a table in the direction of Whyte.

Hearn also joked how his voice went high-pitched out of fear when he asked Chisora to calm down.

Meanwhile, Hearn was recently on the end of a verbal bashing from Tyson Fury – with the Gypsy King calling him a 'w***er', believing he is favouring Saul Alvarez over Billy Joe Saunders.

Saunders is scheduled to face the WBA and WBC champ on May 8 at the AT&T Stadium in what has he potential to be the Fight of the Year. 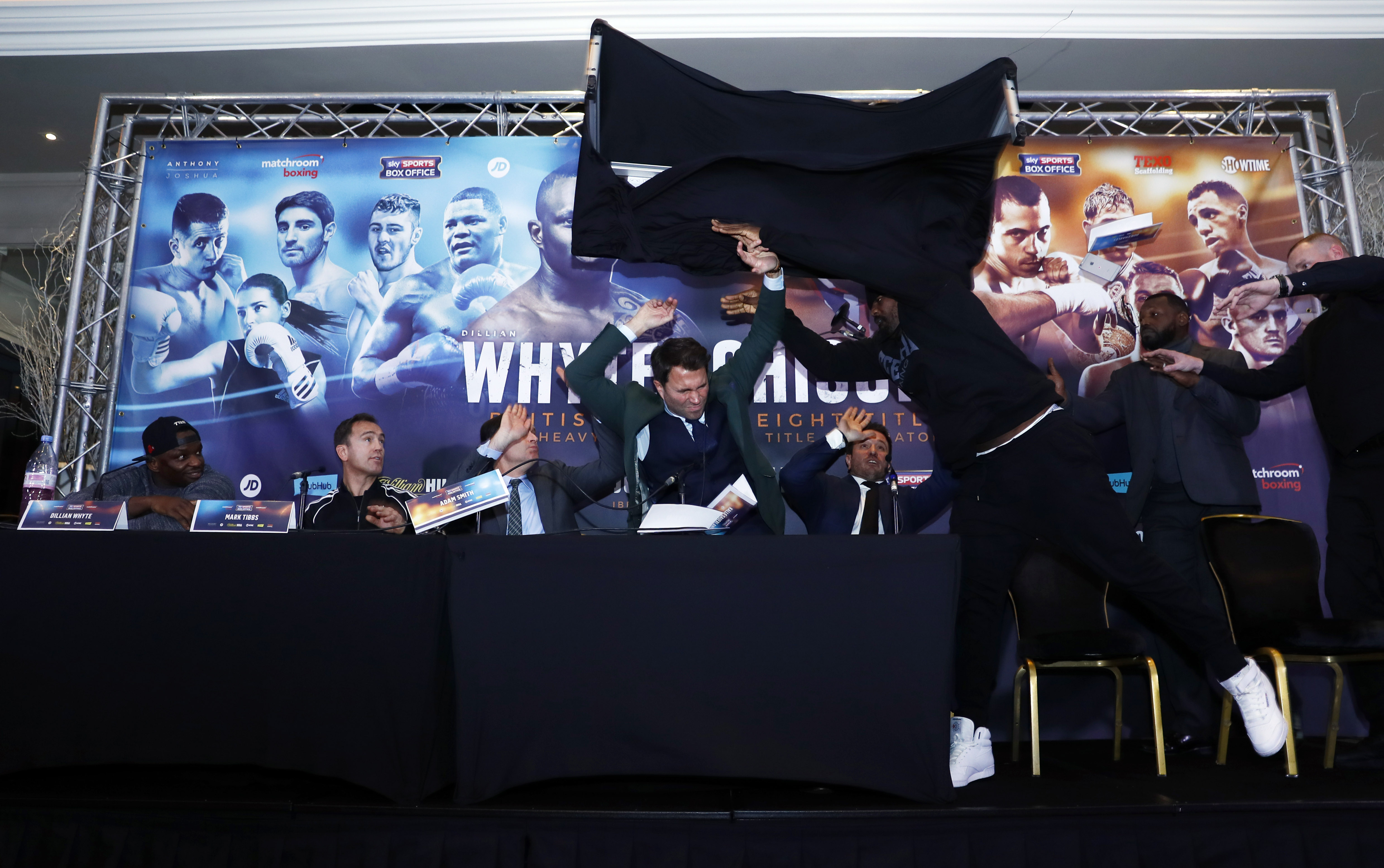 And WBC heavyweight king Fury has been left outraged at how the two-weight world champion has been treated in the build-up.

Saunders then interjected, as he quipped: "You're a lying b*****d Eddie."

Fury then added: "Frank Warren is worth ten of you Eddie, you little sausage.

"He knows how to promote fighters, that's why he is a Hall of Fame promoter."