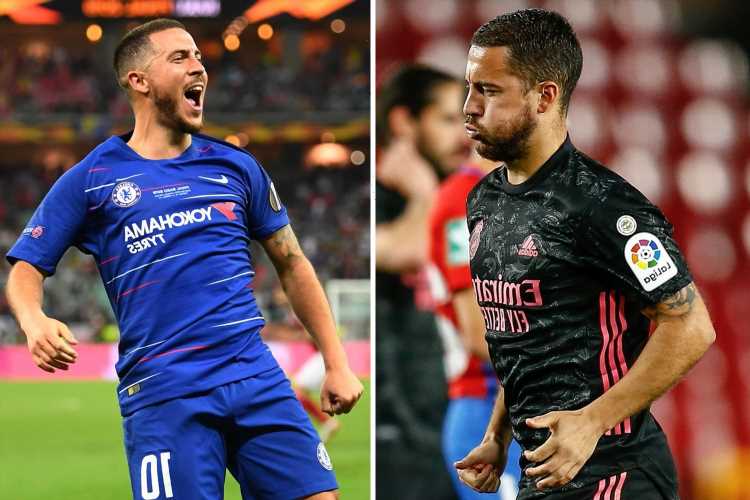 EDEN HAZARD would reportedly be keen on a stunning Chelsea return after the seismic events of the last week.

The Belgian playmaker, 30, is keen on a return to Stamford Bridge and home of the new Champions League winners, reports say. 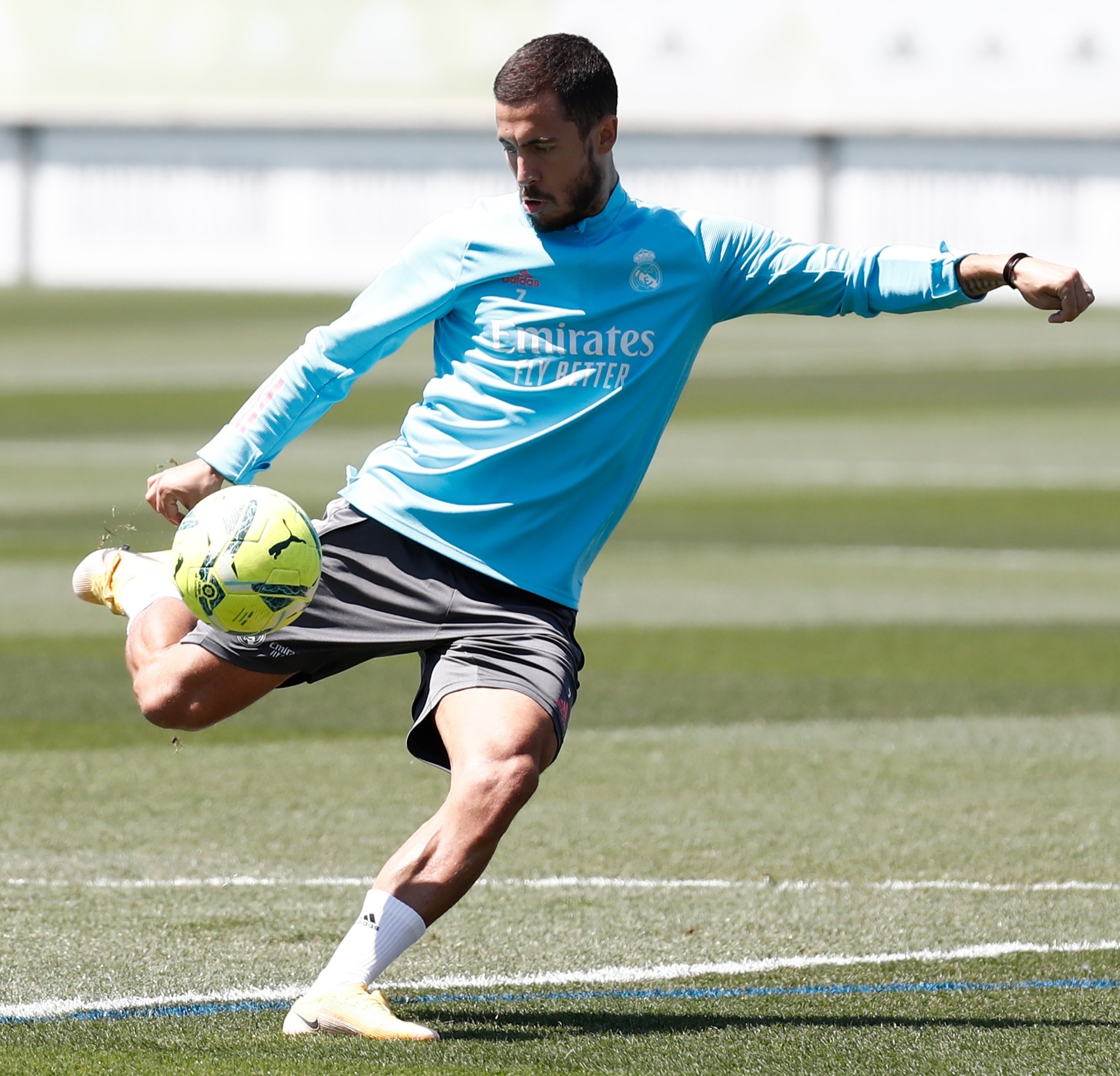 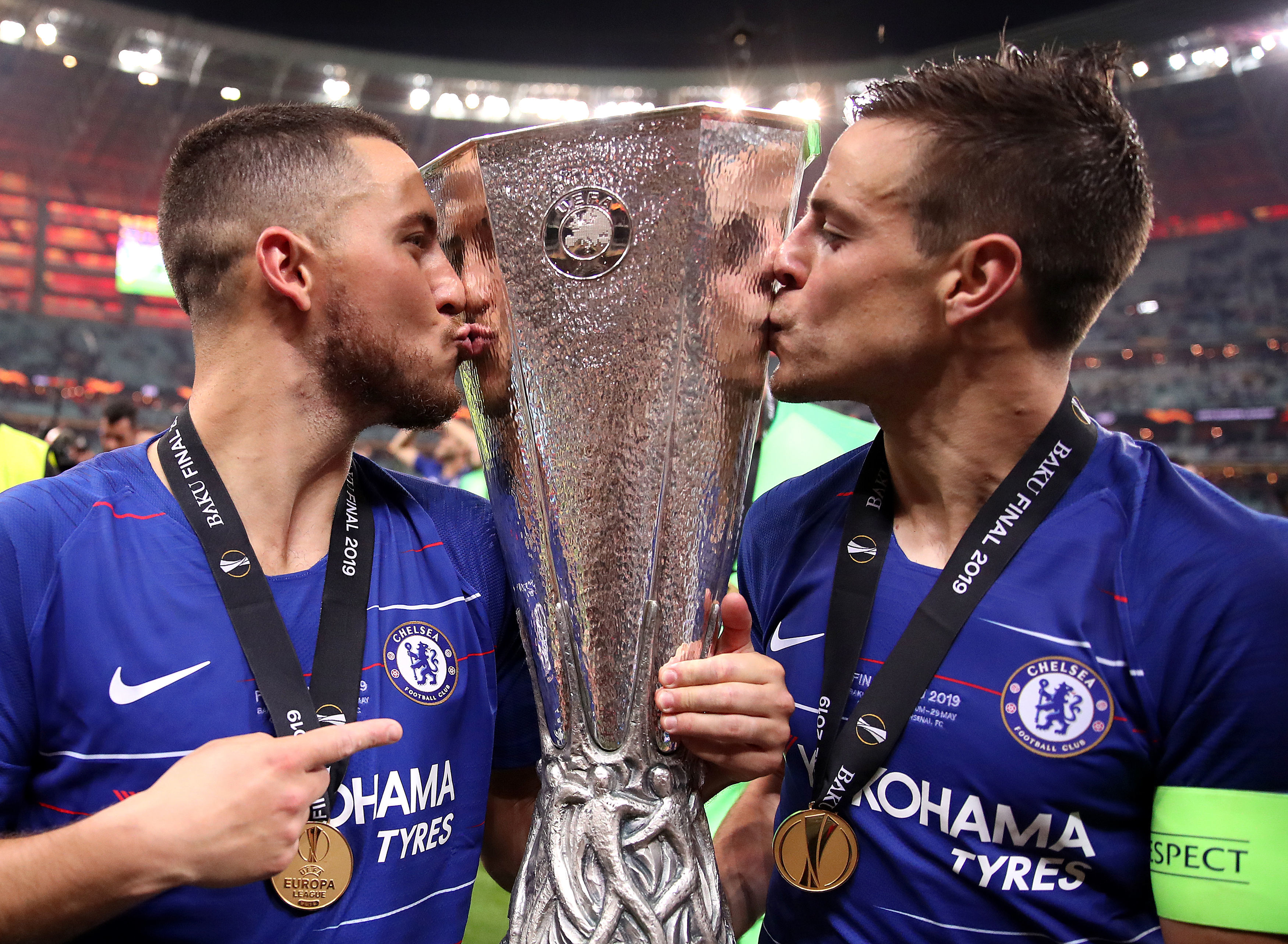 AS in Spain claim that Real Madrid could cut their losses on Hazard after two poor years at the Bernabeu.

And should they offload the forward it would free up funds to rebuild their squad.

The report adds that they'd hope to recoup around £85million of the £140m they paid two years ago.

And the report in AS says Zidane's departure means Hazard has lost his 'main support' from the past two years.

It could signal an amazing return to the club where he spent seven years and won two Premier League titles.

But his advancing years and huge wages would be a problem for Blues boss Thomas Tuchel to navigate.

Hazard joined Real Madrid for £140million in 2019 but his injury-hit stay in the Spanish capital has been a major disappointment.

Hazard also felt the wrath of Madrid fans after he was spotted joking with Chelsea’s Kurt Zouma straight after his old side had dumped them out of the Champions League earlier this month.

He is just one of a number of players they hoping to offload over the coming months.

Luka Jovic, Gareth Bale, Dani Ceballos, Mariano and Brahim Diaz are all expected to be available for transfer to try and boost the club’s finances.