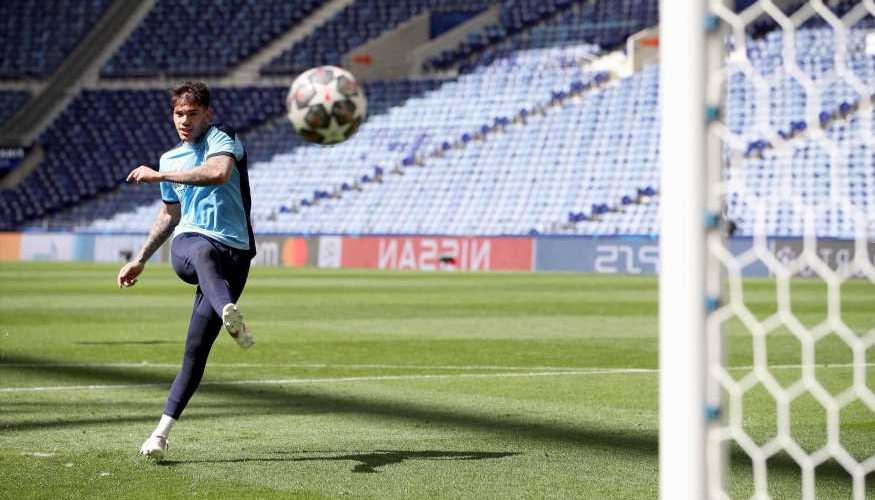 MANCHESTER CITY goalkeeper Ederson is preparing for a potential penalty shootout in the Champions League Final against Chelsea.

But the Brazil international is not only getting ready to defend his goal as City manager Pep Guardiola is also considering him as a penalty taker. 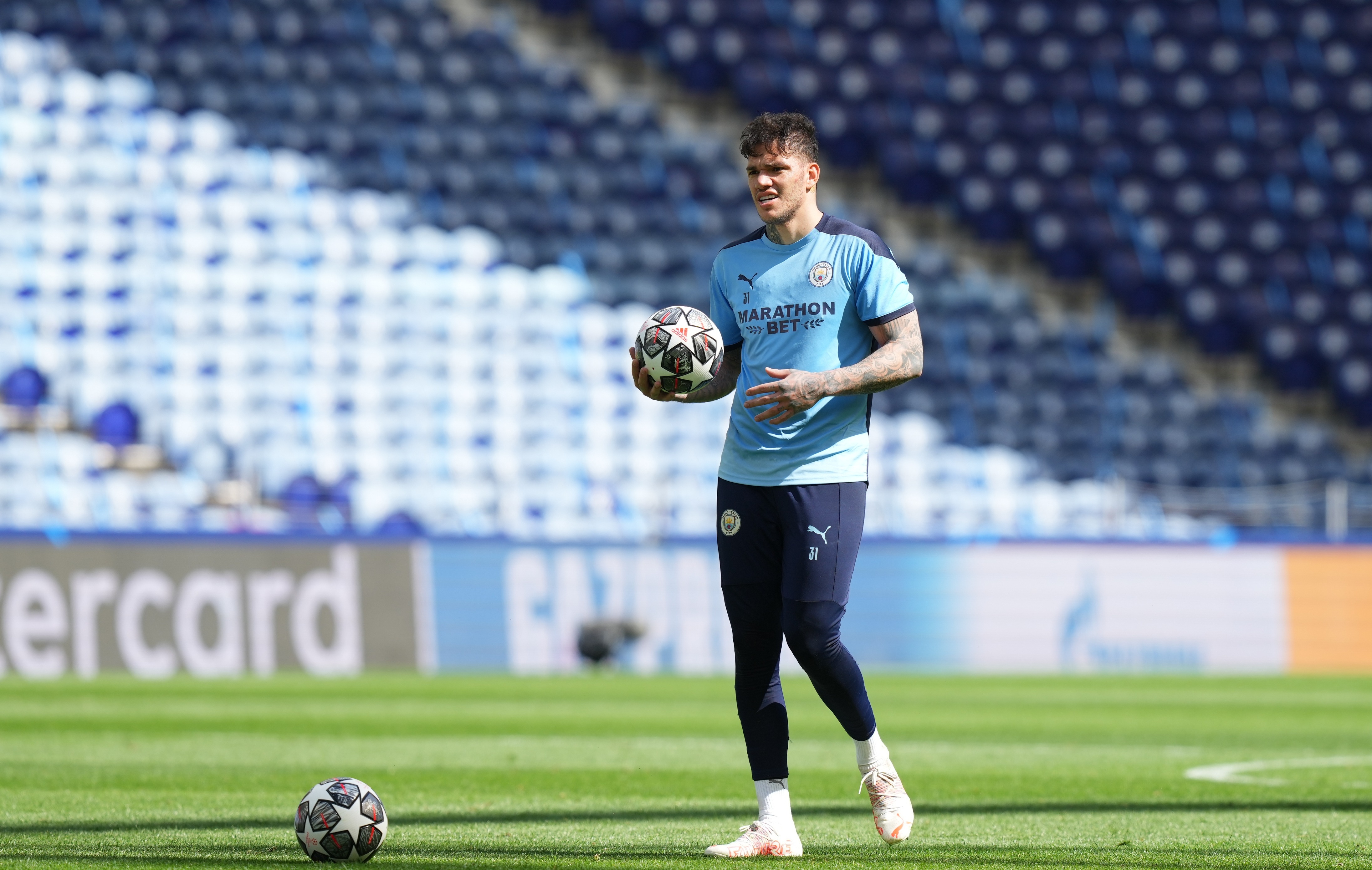 The 27-year-old gave it a go during the Citizens' training in Porto and the results are very promising for the Manchester giants.

One of the former Benfica star's spot-kicks were filmed and he was shown sending the ball to the top right corner with ease.

Several Champions League Finals had to be decided on penalties throughout the years.

Tonight could be no different as Ederson, as well as Chelsea goalkeeper Edouard Mendy, may have to fire a shot.

This comes after Wednesday's Europa League Final between Manchester United and Villarreal, which was decided during a penalty thriller.

Ederson's United counterpart David de Gea endured a poor display during the shootout as he couldn't save any of the Yellow Submarine's 11 spot kicks.

De Gea was also the only player to miss his penalty, which led to Villarreal's first ever European trophy.

According to TNT Sports, Ederson took on 11 penalties in training and converted a whopping 10 of them.

The City goalkeeper said earlier this week: "I am [on the list to take a penalty].

"I don’t need to train that much, but the fifth one, I’m taking it. The last one, the decisive, I’ll ask for it…"