EDINSON CAVANI has snubbed a move to Juventus due to his loyalty to former club Napoli.

That is according to Sky Sports Italia, who claim the free agent rejected an approach from Andrea Pirlo’s side. 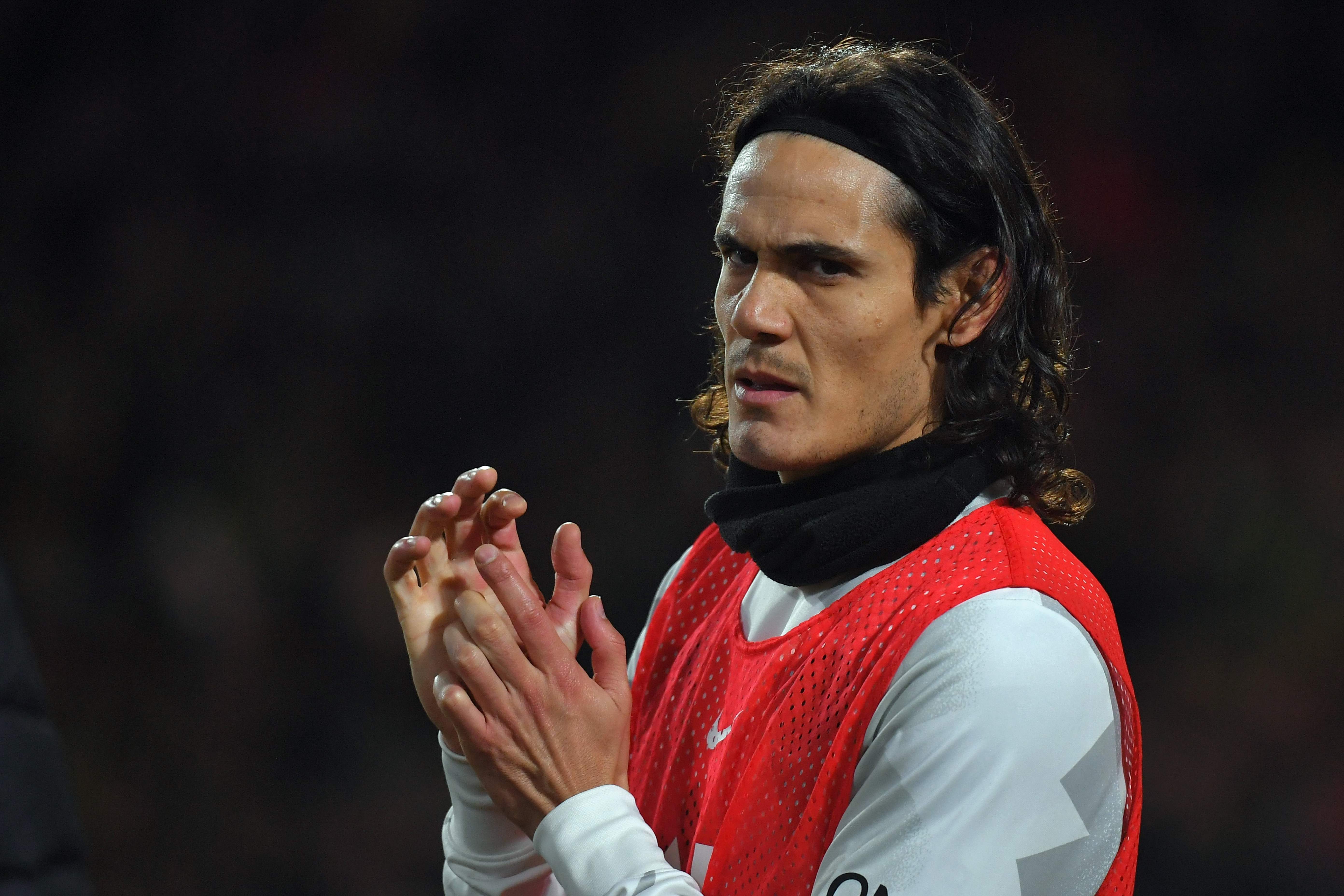 The 33-year-old striker is a man in demand after leaving Paris Saint-Germain as a free agent this summer.

However, despite looking for his next challenge, he allegedly had no interest in being part of Pirlo’s rebuild with the Italian champions.

Cavani’s affection for Napoli was built during his three-year spell there from 2010.

He scored 104 times in just 138 matches in that period as he helped them to Coppa Italia success.

A host of Europe’s big guns have been linked with the hotshot over recent months since it became clear he would walk away from PSG at the end of his deal.

He looked set to be joining Benfica until that move collapsed earlier this month.

Cavani reportedly wanted £8.8m-a-year in wages, a figure that proved to be too much for the Portuguese club.

And despite also being heavily-linked with Atletico Madrid earlier in 2020, he could now end up across the city at Real.

The Uruguayan is still believed to be “enthusiastic” about joining the LaLiga giants.

But he still has plenty of options on the table, with both Manchester United and Leeds also believed to be interested in his services.