MANCHESTER UNITED new boy Edinson Cavani trained with his team-mates for the first time on Sunday.

The Uruguayan finished a two-week quarantine period on Saturday and could now make his United debut against his old club Paris Saint-Germain. 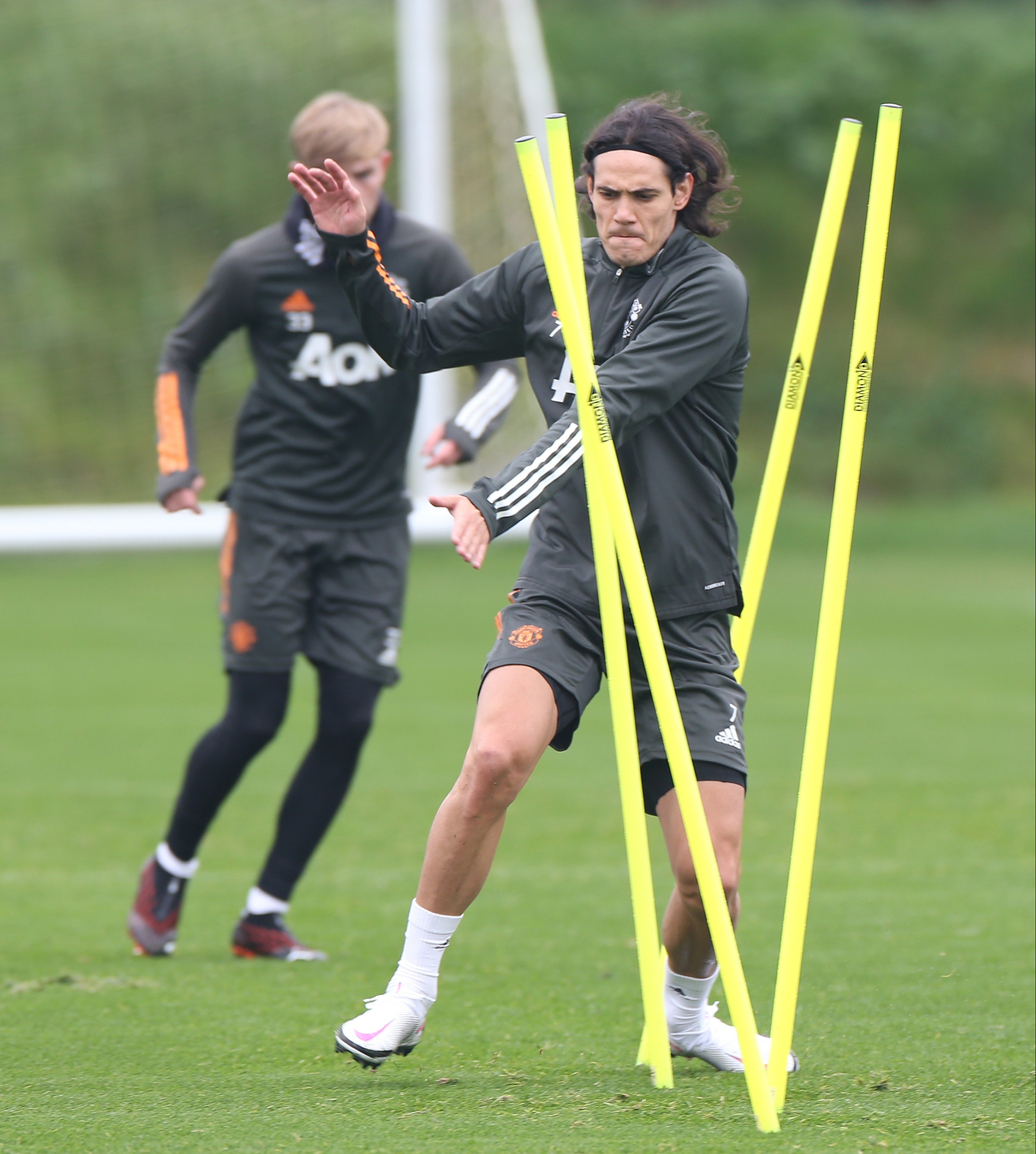 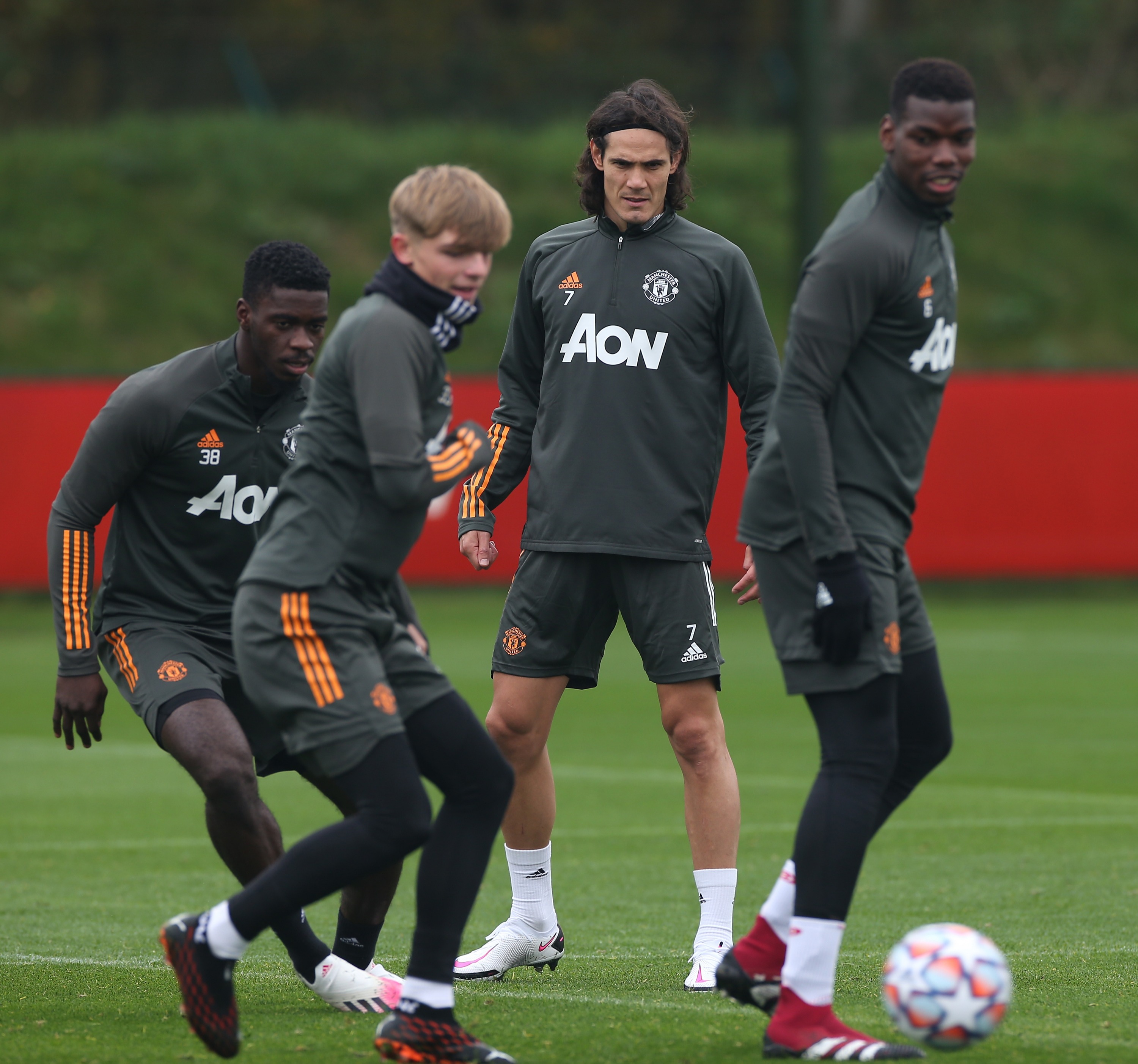 Cavani signed an eye-watering £200,000-a-week contract on deadline day after his PSG contract expired this summer.

But due to Covid-19 rules, he had to lock himself away for 14 days after his move to England.

That meant he missed out on United's impressive 4-1 win at Newcastle on Saturday.

But he was put through his paces at Carrington yesterday meaning the 33-year-old could line up with his new team for the first time in the Champions League tomorrow.

United head to Paris for the Group H clash in what is their first European game of the season.

And Cavani says he will feel "beautiful emotions" if he makes his debut against his former team where he spent seven seasons between 2013 and 2020.

He said: "I am going to experience an exceptional moment, that nobody thought would happen.

"It will be an incredible thing, beautiful emotions." 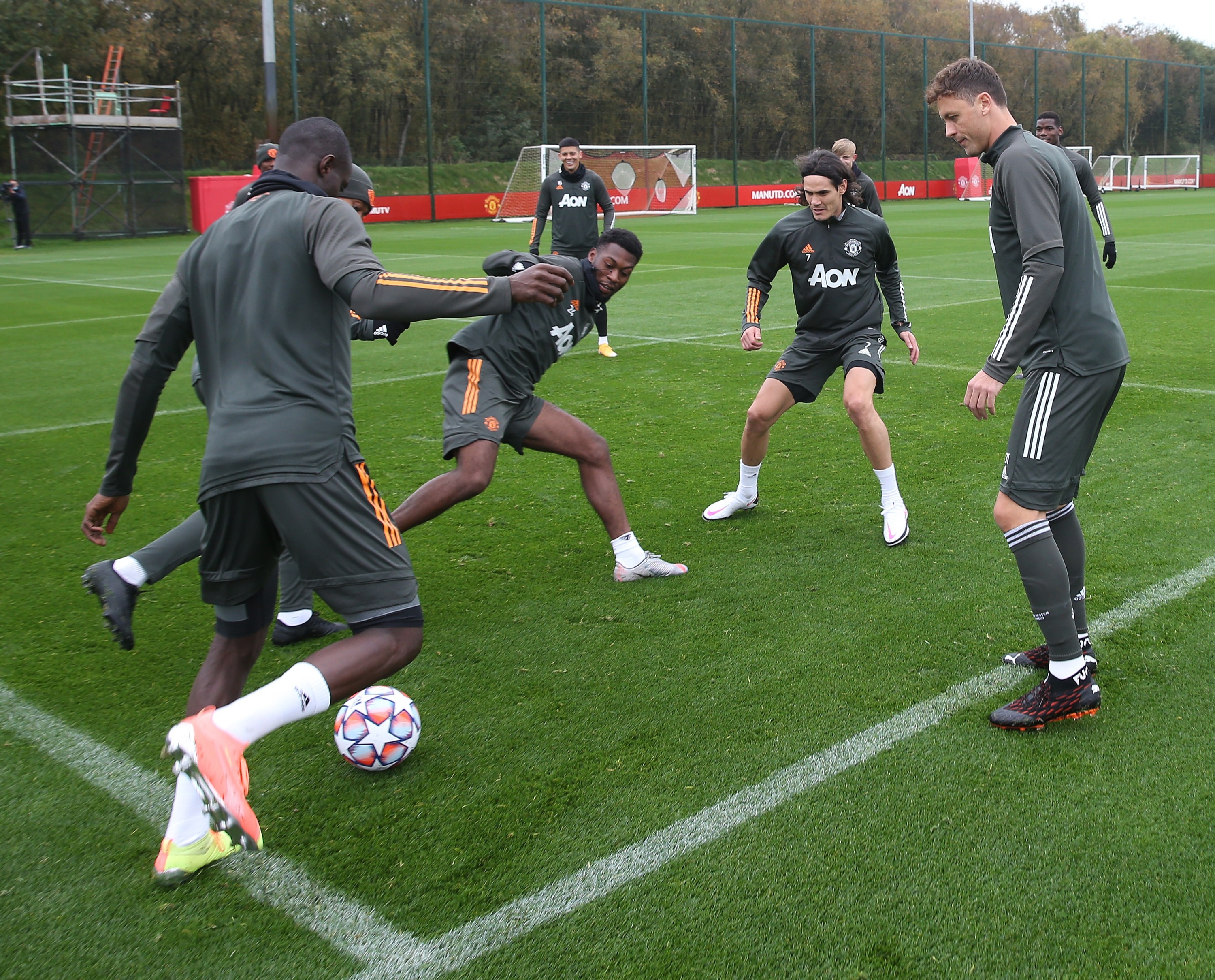 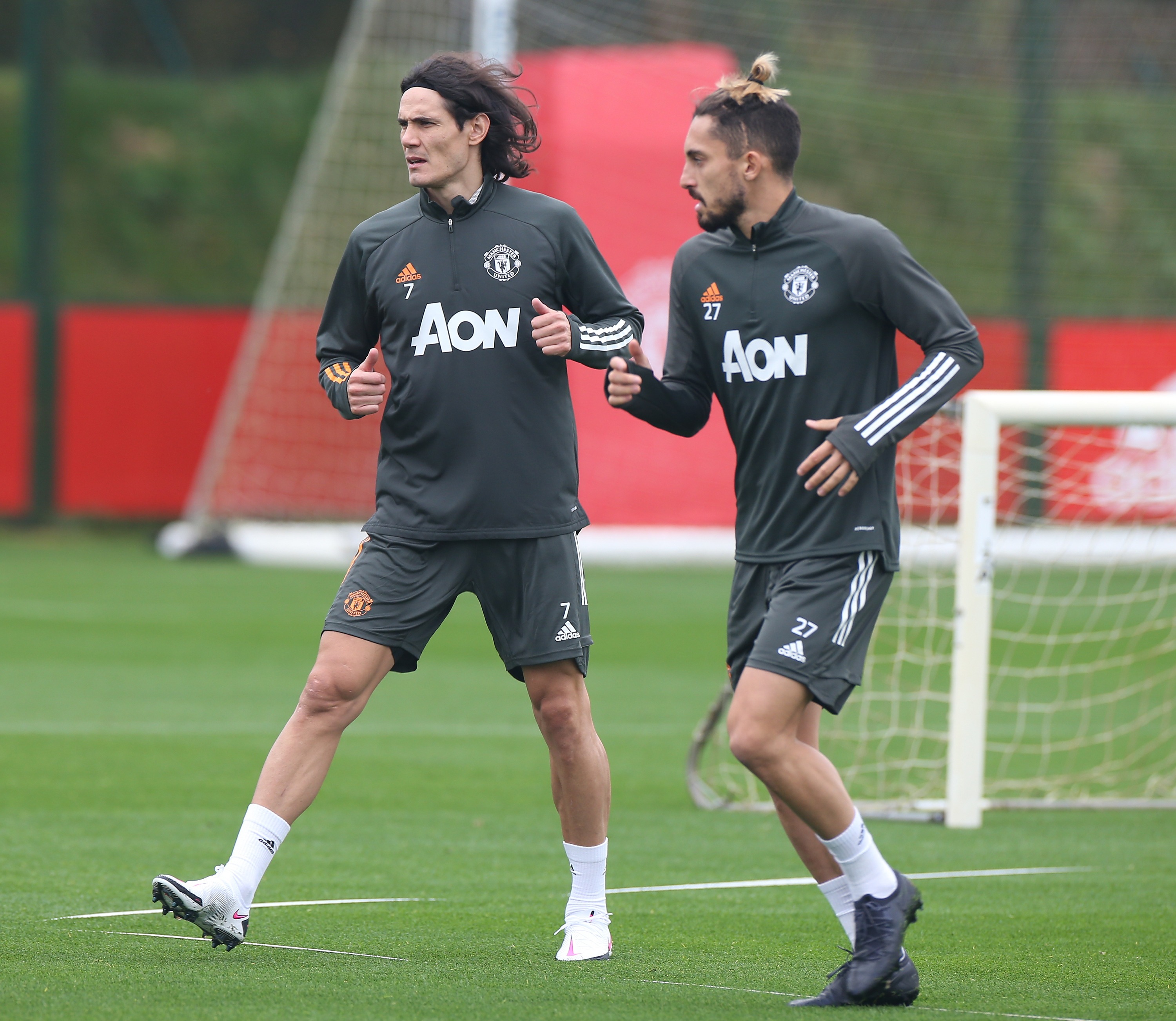 Cavani's former team-mate Kylian Mbappe will be hoping to build on his strong start to the campaign as he looks to push PSG one step further in Europe.

And the French superstar said he will not hold back when facing his old strike partner.

PSG were beaten in the Champions League final by Bayern Munich in August but will be optimistic their golden boy, who has netted four times already this season, can take them all the way this time round.