EMMA RADUCANU shared a snap with her Sports Personality of the Year award from sunny Abu Dhabi.

The tennis star, 19, was voted the winner of the BBC award by the general public on Sunday. 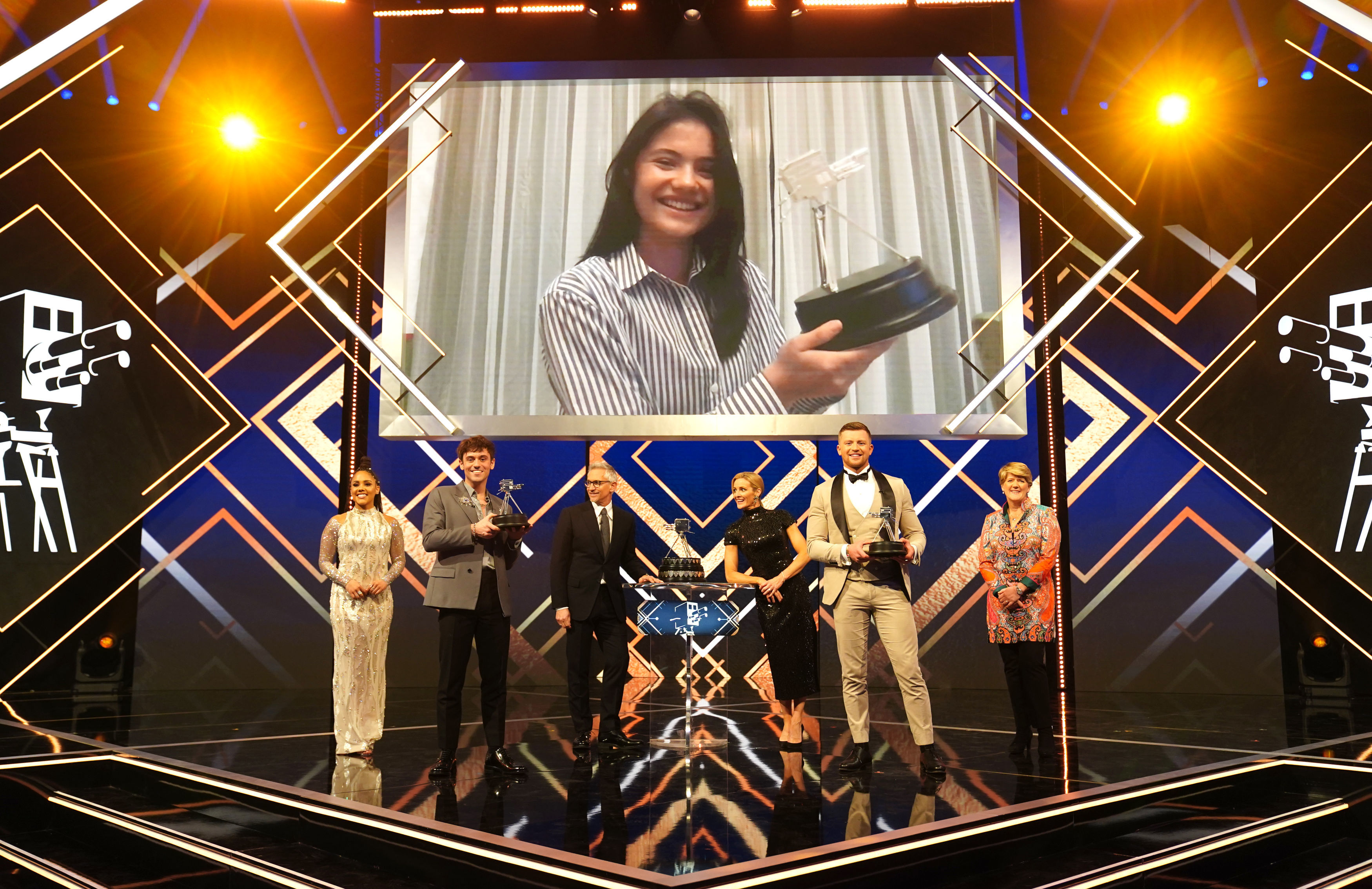 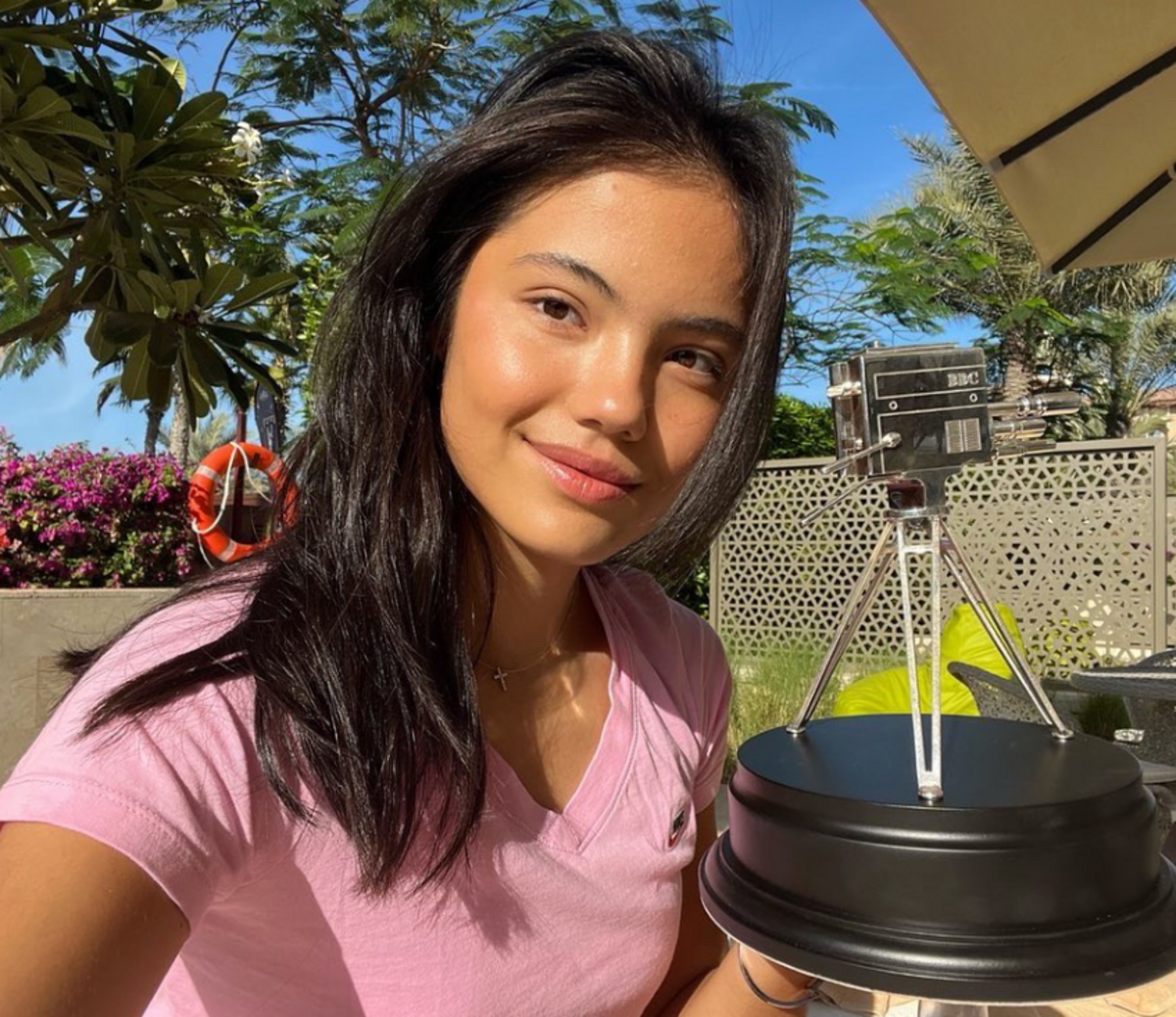 Unfortunately, Raducanu could not be at the ceremony in person but she zoomed in to share her gratitude and to celebrate another big win.

Raducanu starred at Wimbledon last summer before winning the US Open as a qualifier without dropping a set.

And a delighted Raducanu posed with her SPOTY trophy in a social media post.

An accompanying caption reads: "Me and my SPOTY.

"I'm honoured just to be amongst the other great nominees, let alone win.

"Thank you to everyone who voted and supported this entire year!" 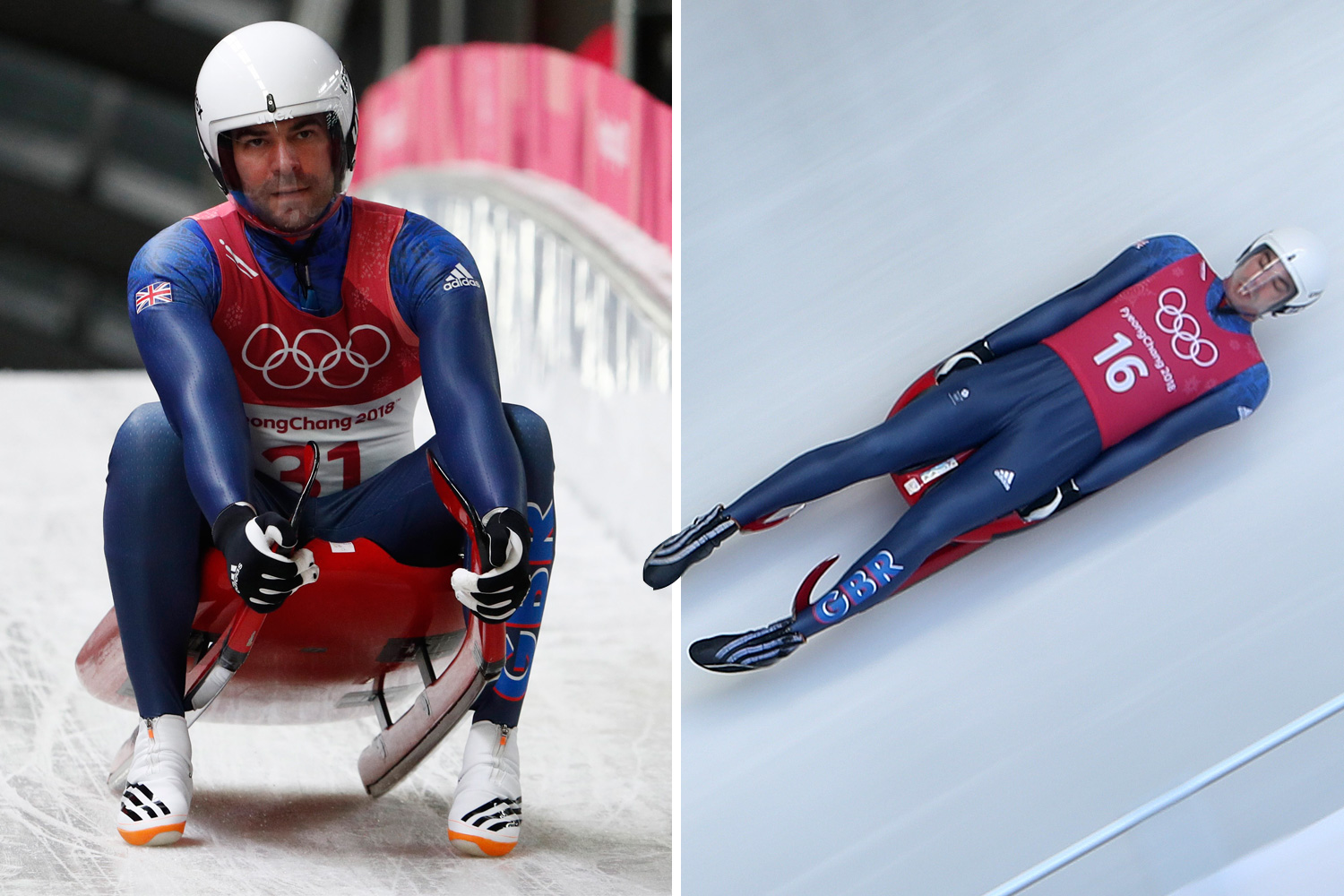 WOOD YOU BELIEVE IT

The Bromley sensation beat Olympic athletes Tom Daly and Adam Peaty to the award, who finished second and third respectively.

Raducanu shared her pride at being able to represent British tennis amongst the other sports; Raheem Sterling, Sarah Storey and Tyson Fury made up the other nominees.

And the youngster also received congratulations from the Duke and Duchess of Cambridge for her SPOTY win and "truly incredible year".

Raducanu responded saying: "Thank you very much, and thank you for your support all year! It’s an honour to represent."