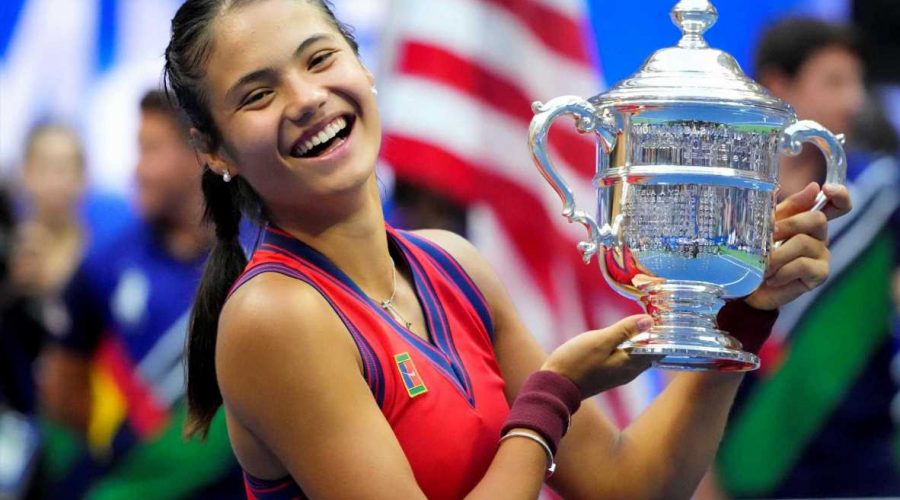 EMMA RADUCANU will take an active role in developing her legacy and saving the future of British women’s tennis.

Amazon Prime Video sold the TV rights to last month’s US Open final for more than £1million to Channel 4 – and more than nine million people watched Raducanu become the Queen of New York. 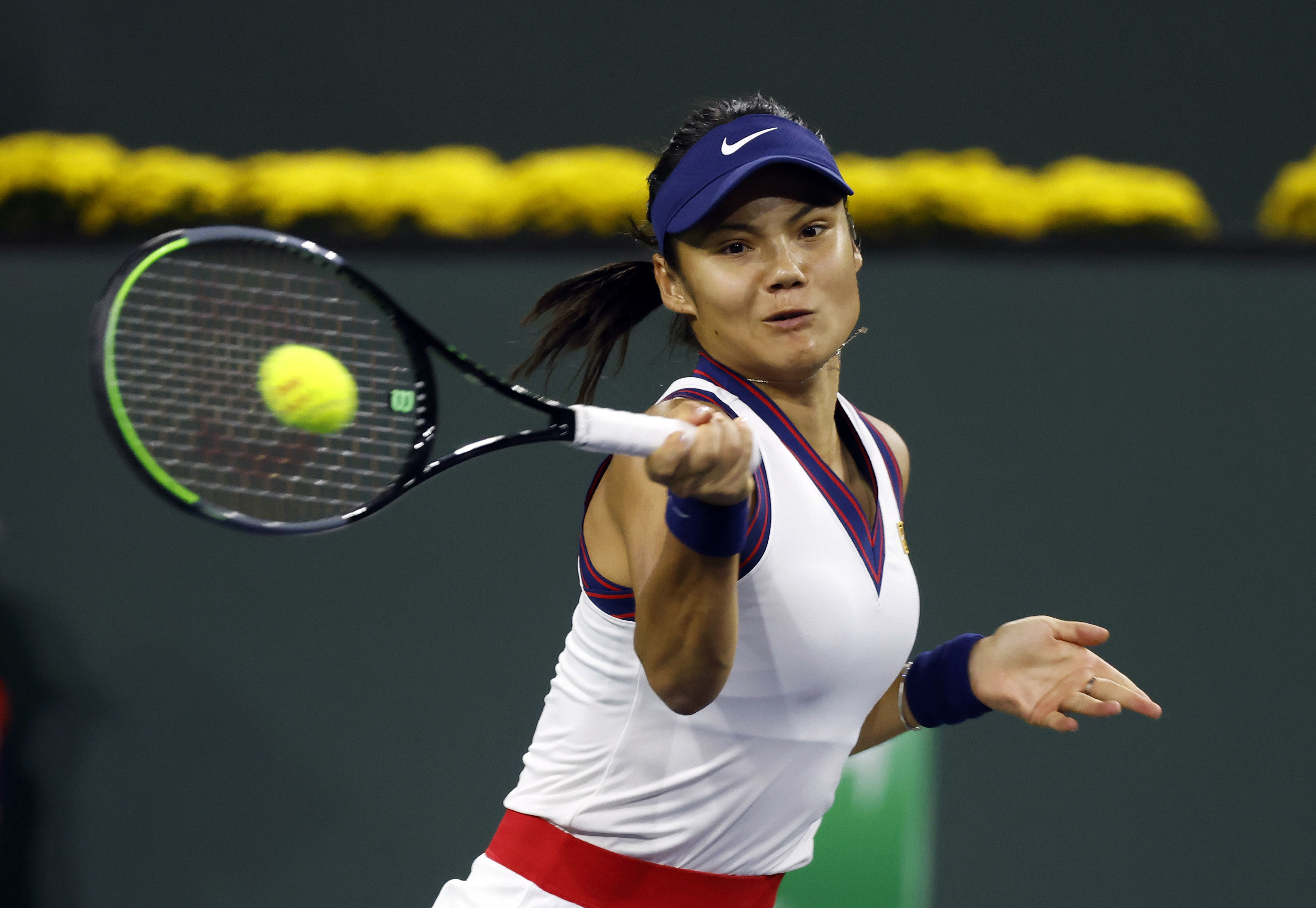 The TV streaming giants will not pocket that large amount of cash and will instead invest the funds to find future talents of the sport.

And the 18-year-old from Kent will sit down with TV bosses to discuss where it will go and how tennis and homegrown stars can benefit.

“She does know that she is a role model. And she can have a future beneficial impact, particularly for young girls thinking of taking up sports seriously.

“It’s early days, and we want to make the biggest difference we can, particularly to young women’s tennis in this country.

“Could we find the next Emma Raducanu? We’d love to. It’s so important to have these figures that other girls and boys can look up to.

“It was our biggest tennis event ever. Now there is a whole new wave of interest in women’s tennis in Britain, which is fantastic.”

During the 2019 Australian Open, when it appears Andy Murray was going to retire before a career-saving hip op, the Scot claimed the LTA was wasting his legacy.

But Green said that would not happen this time, stressing: “We don’t want to see the money just going into some pot.

“We will be in control and making a very conscious decision about what makes the most difference.

“It’s a moment that we can’t waste actually. I do agree with that.

“People who follow British tennis for a long time, you know how many disappointments we have had.

“This is a rare, rare moment. A rare moment globally, let alone for the UK.

"I think we do need to capitalise on it. It’s great to be able to contribute to that.”