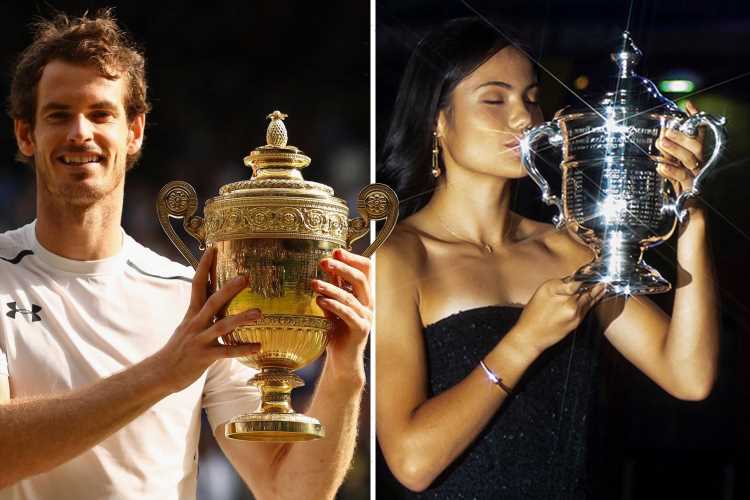 EMMA RADUCANU'S ex-coach Mark Petchey believes the teenager can 'rule the world' and has 'special ability' like Sir Andy Murray.

The US Open champ, 18, is the first Brit to win a Grand Slam Singles title since Murray lifted his second Wimbledon crown in 2016. 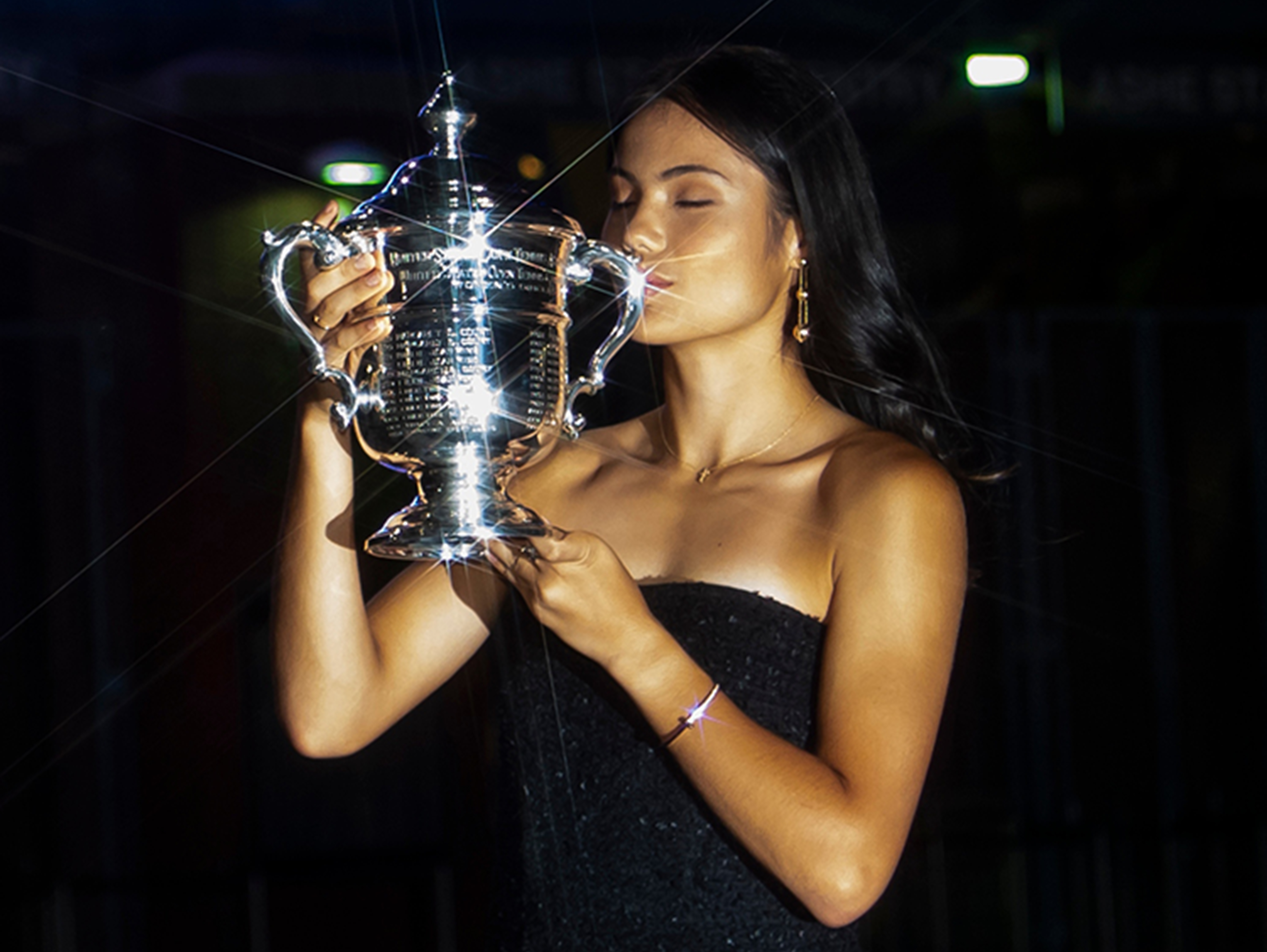 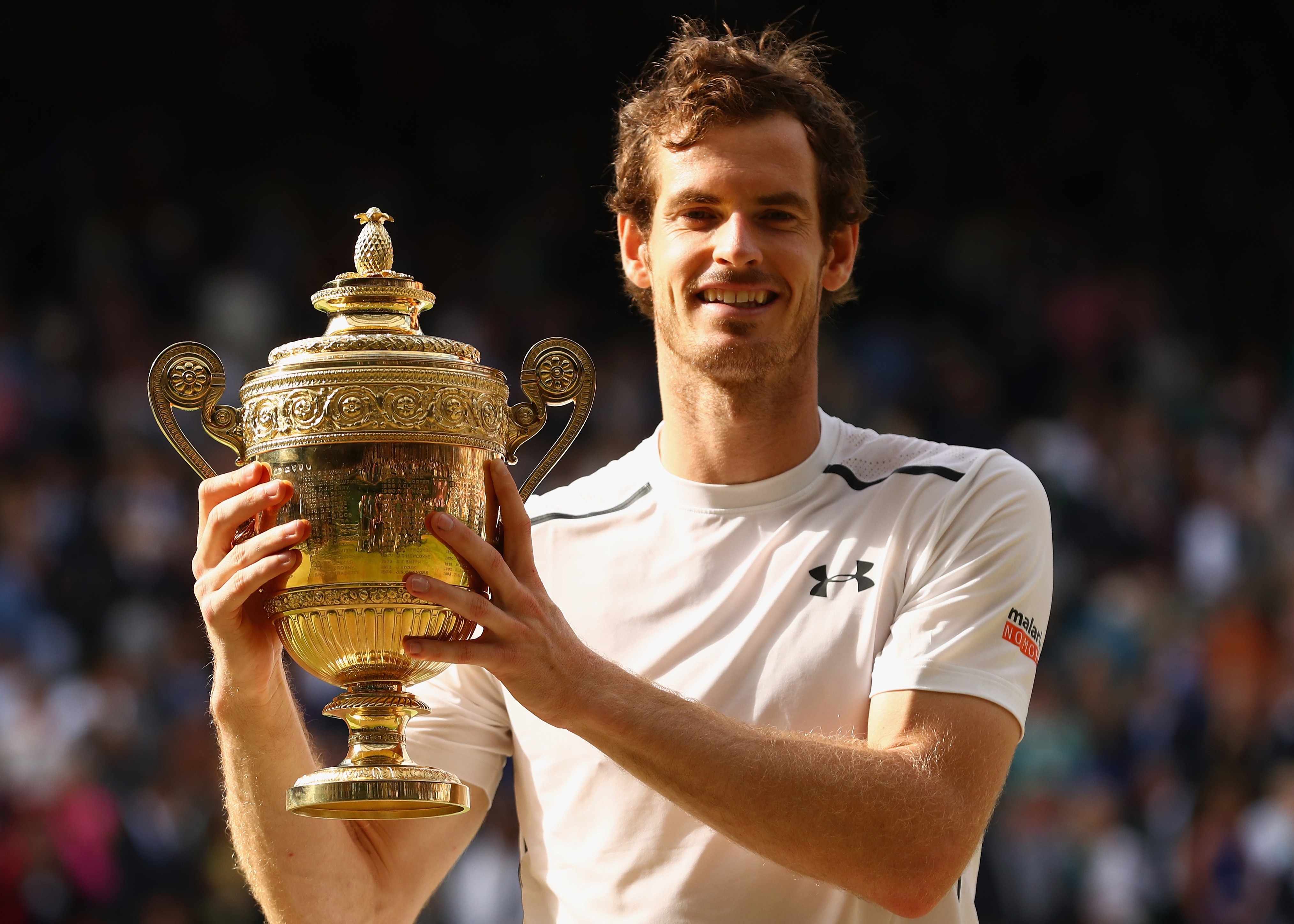 Speaking to Good Morning Britain about Raducanu's success, Petchey said: "She does have something a little bit special.

"I think she reads the tennis ball just a bit quicker than other players do. I can't really explain it in a scientific way.

"When I worked with Andy Murray for a year as well and watching Andy from 16, he also had this ability to be able to pick up a tennis ball.

"In a sport that's played in fractions of seconds, that obviously allows you to do very special things.

"Emma has that – and she also has a very independent mind. She knew what she wanted and she came to New York and took all the spoils."

Raducanu's 6-4, 6-3 victory against Leylah Fernandez on Saturday evening is regarded as one of the greatest triumphs in British sporting history.

She won TEN matches in a row to become the first qualifier – male or female – to win a Grand Slam Singles event.

Raducanu is the first British woman to win a major title since 1977 and is the tenth youngest Grand Slam champ in the history of the sport.

The teen sensational is the new darling of British tennis, inheriting the crown from Murray – one of the country's greatest sporting stars.

Murray, 34, has won the US Open, Tour finals, Davis Cup, Olympics twice and Wimbledon twice during his illustrious career.

And Petchey believes Raducanu can emulate the Scot's success through natural talent and hard work in the coming years.

The coach added: "She takes a lot of pride in her returns and I think that's something you've seen throughout the course of her run at the US Open.

"She's one of the best returners of a tennis ball ever. That isn't purely through the x-factor, but it definitely has something to do with it.

"She's always gone out there and worked extremely hard on her return of serve. Her serve was not good enough [last June at Wimbledon].

"Her forehand wouldn't have been good enough and we also changed her racket. We did some significant things in that time.

"Her room for improvement is substantial. She is going to rule the world."

13/09/2021 Sport Comments Off on Emma Raducanu will 'rule the world' and has 'special ability' like Andy Murray, says proud former coach
Lifestyle