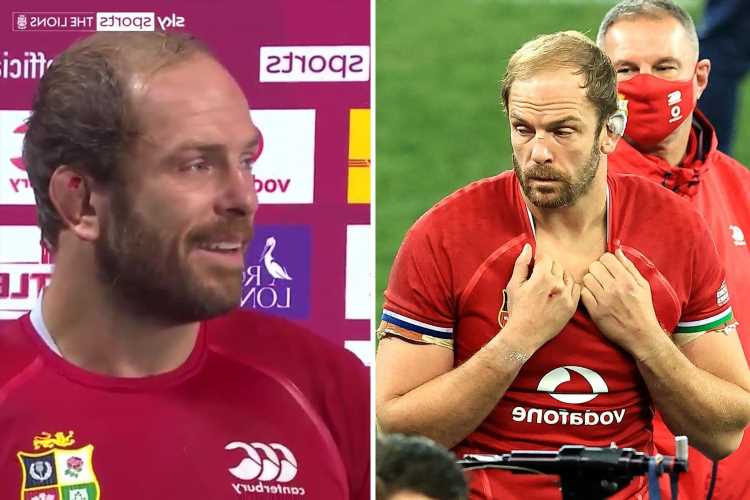 ALUN Wyn Jones broke down in tears in a post-match interview following the British Lions series defeat to South Africa.

It was touch-and-ago whether the Welsh rugby legend would make the tour after suffering a dislocated shoulder in a warm-up game against Japan in late June. 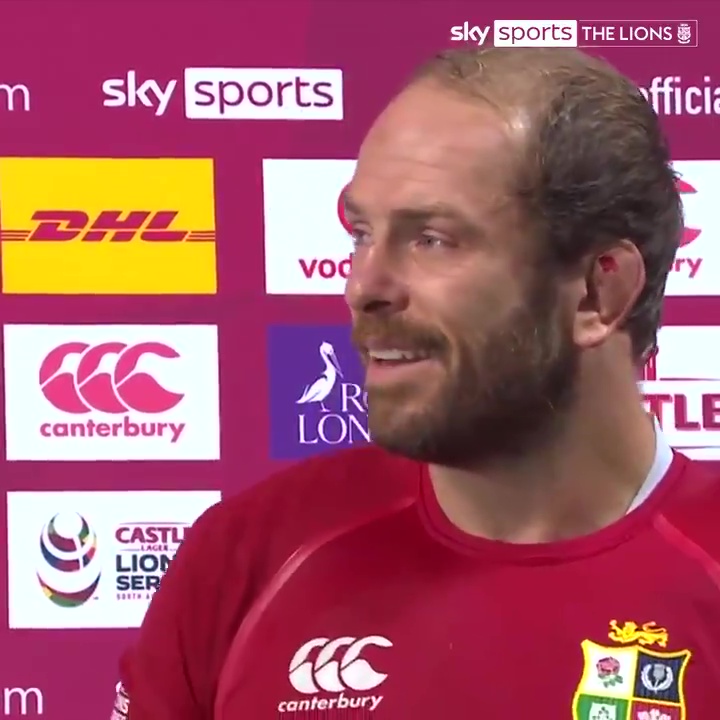 The tourists left Cape Town empty-handed after a last-minute penalty condemned them to a 19-16 defeat.

Afterwards, Jones was clearly heartbroken at what is likely to be his last Lions tour appearance

Sky Sports reporter Sarra Elgan asked: "A few questions on you Alun, I know you don't like talking about yourself but you made it our here, the odds were against you.

"Despite the loss, how will you look back on this tour in comparison to the other three?"

Jones attempted to respond, but had to hold back tears as he was visibly upset.

Elgan continued: "This is your fourth Lions tour, I'm reluctant to say it's going to be your last given who I'm talking to.

"You're going to sign off as a Lions great – If this is the last time that you put on that jersey, what will be your memories over the last 12 years – what does wearing that jersey mean to you?"

An emotional Jones responded: "It's funny. For this one in particular I had to work harder second time to get out here.

"I know a lot of these guys will be on the next one so I look forward to watching them."

Jones will go down in history as one of the greatest Lions players of all-time.

He also equalled Graham Price's record as the most-capped Welsh Lions star ever.

PREMIER WIN! Get crazy 20/1 odds on Salah scoring ONE goal in August 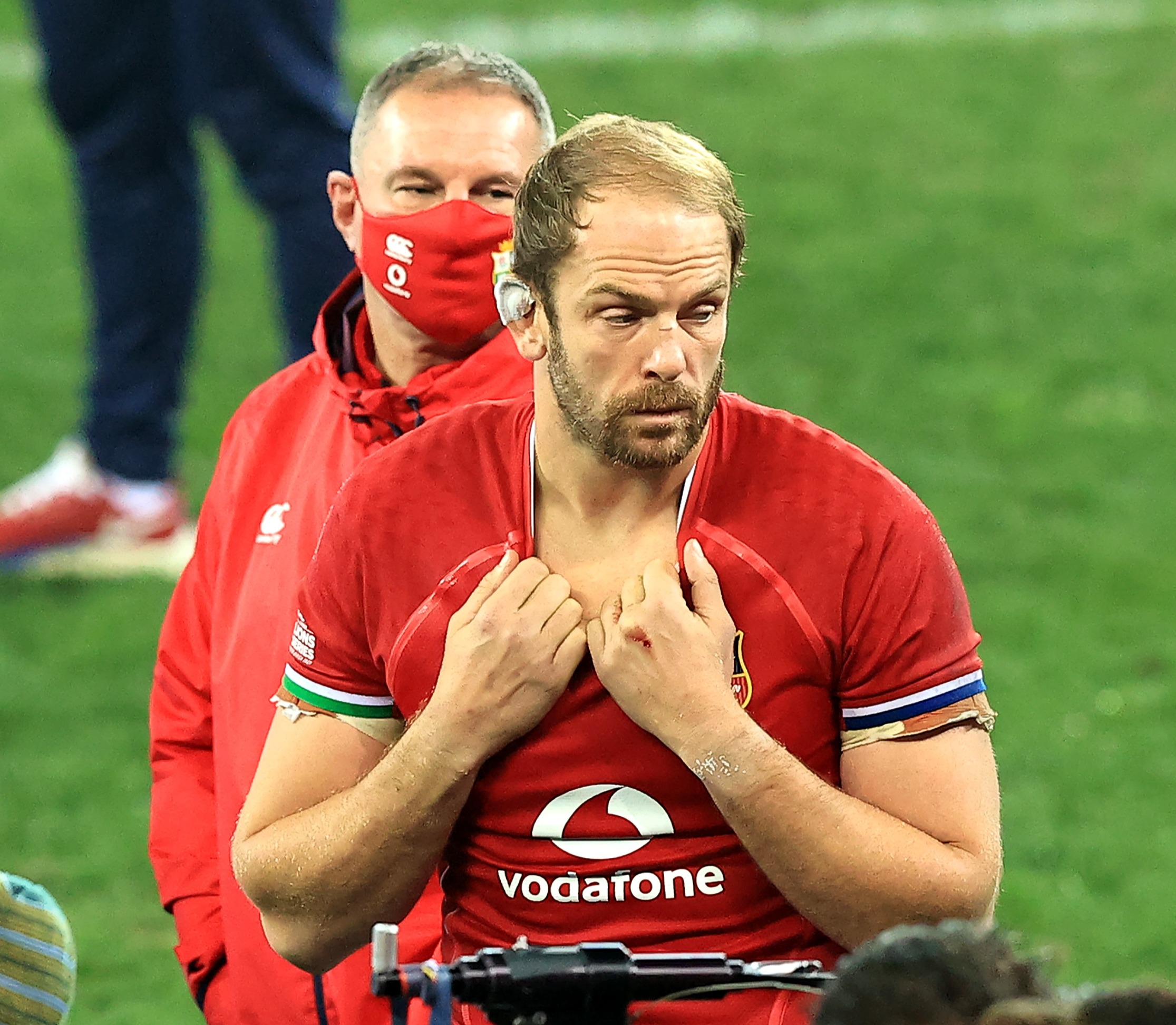