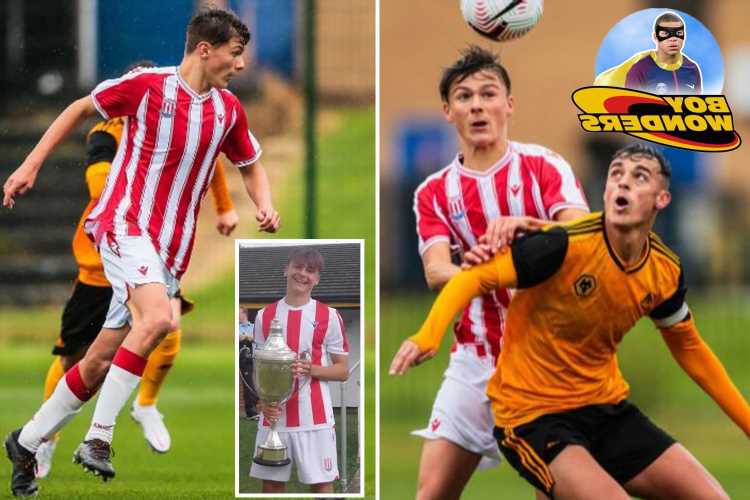 IN the Potteries, they are getting excited about a teen sensation that's set for football stardom.

Emre Tezgel, who only turned 16 on September 19, is being primed for first team football at Stoke City, although one suspects his best years might be away from the Championship club. 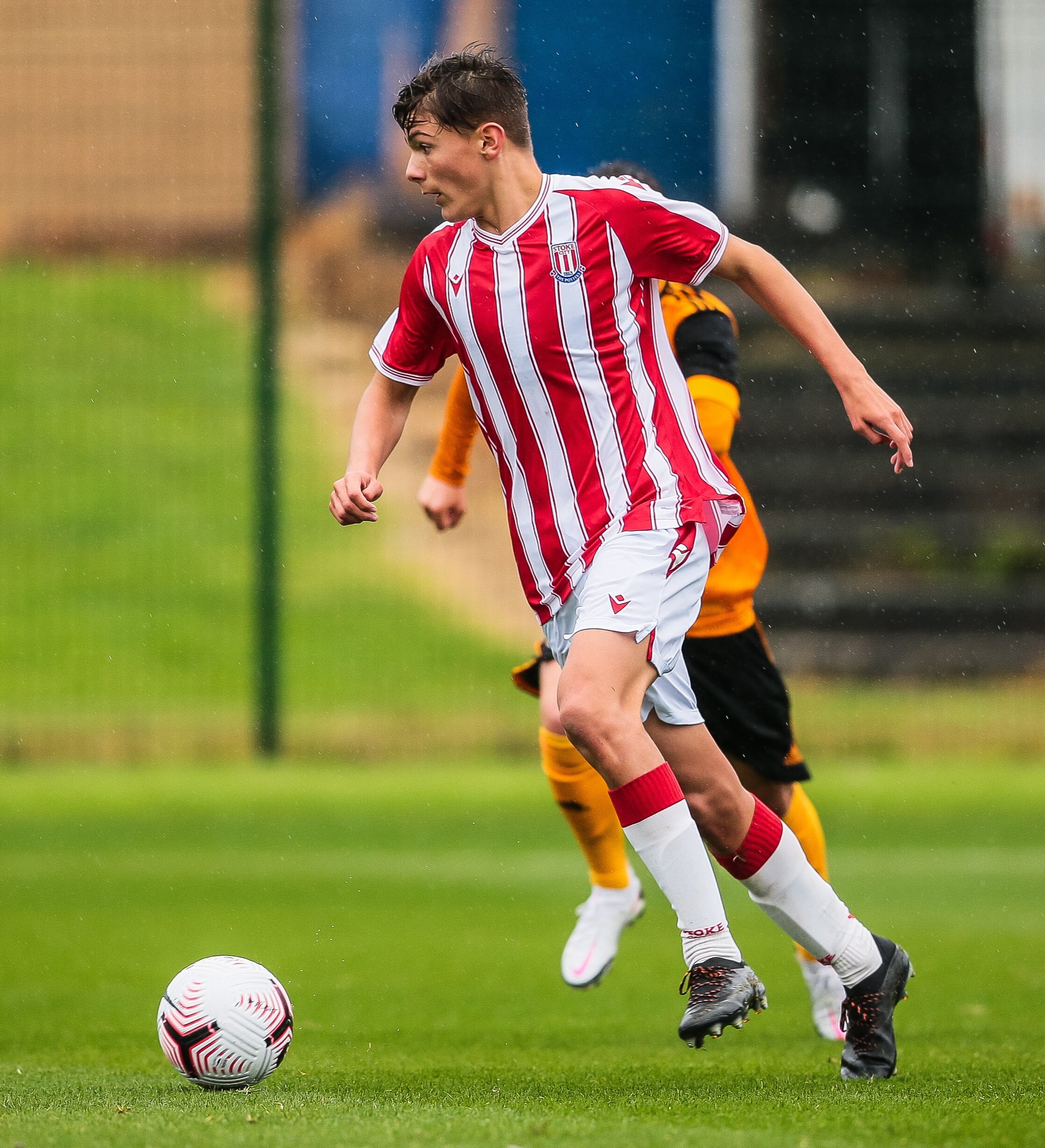 The exciting forward has already been compared to Harry Kane by the club's academy director, Gareth Owen.

Most recently, the England U17 shone on the international stage for his country in the Syrenka Cup.

Aside from scoring four goals, he was named as Player of the Tournament – following in the footsteps of Jude Bellingham, who achieved the same feat in 2019.

It might not be long for Stoke fans have a new hero to cheer on.

Last season, he was given his debut in the U18's and managed seven goals in 23 games in his first full campaign.

Although an impressive start, this season Tezgel has flown out of the traps and matched that tally of strikes.

And he mixed it against the big boys, recently netting an impressive hat-trick against Liverpool.

His progress has impressed Owen, who compared his pro to England star Kane. 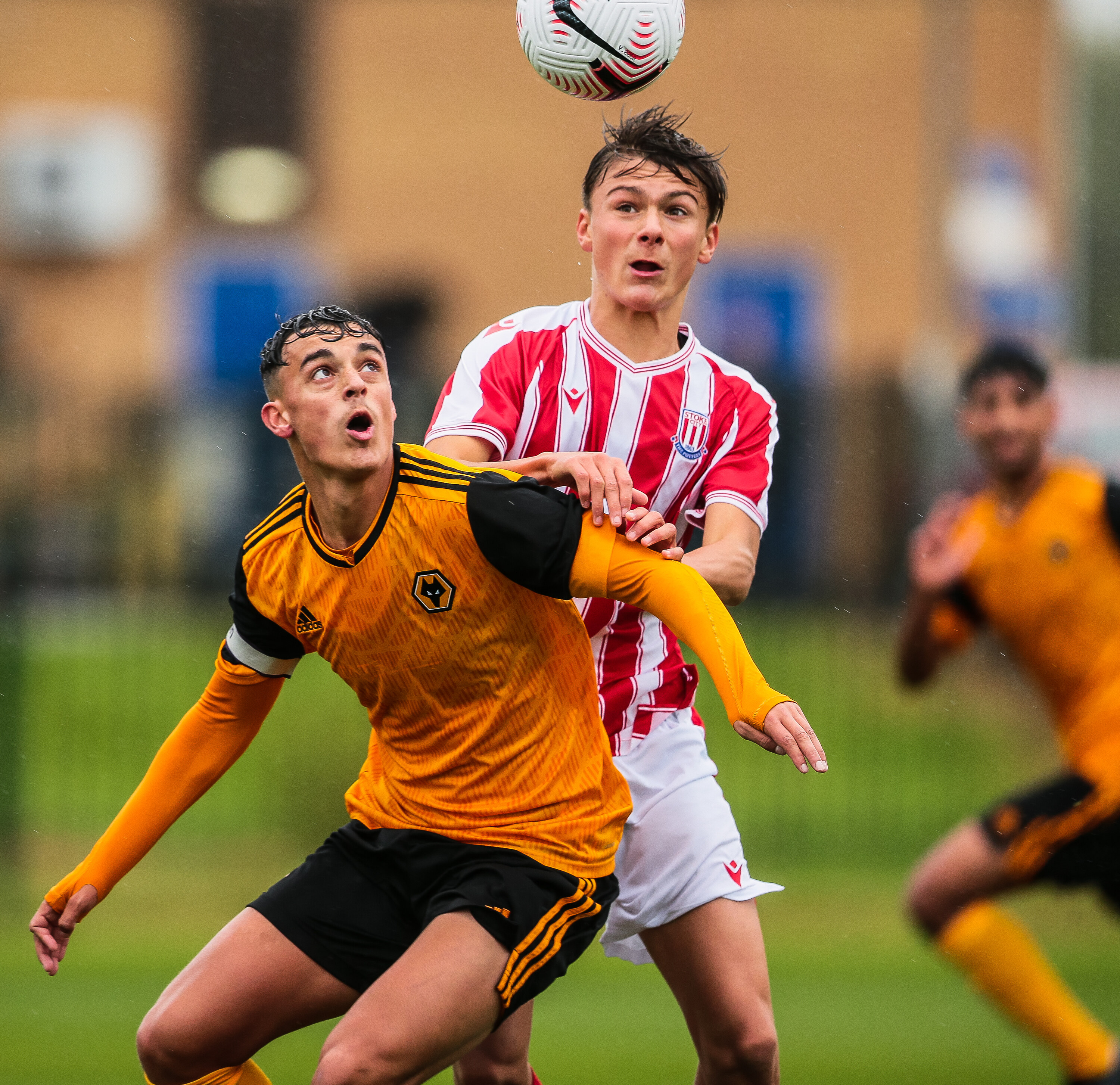 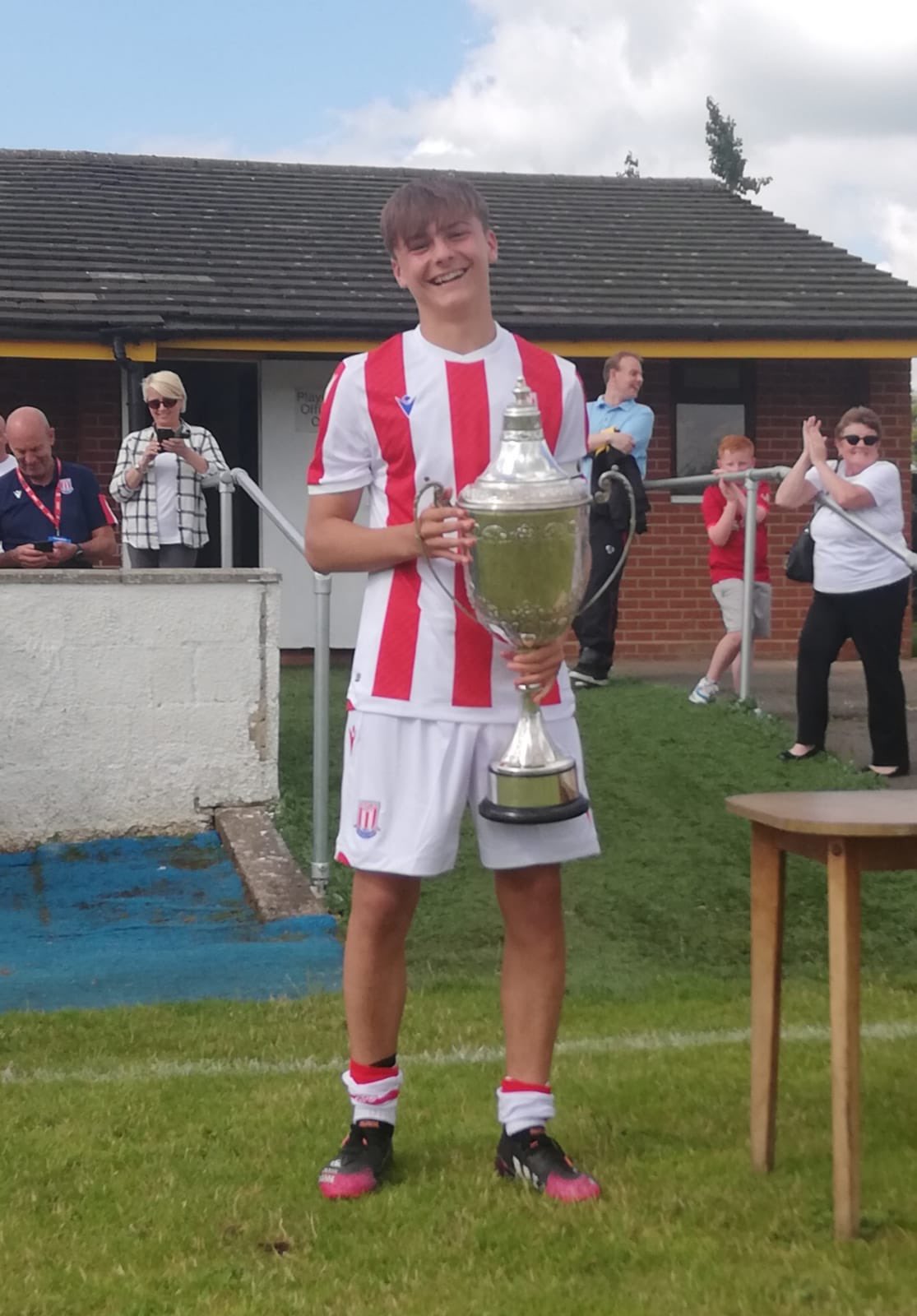 “That gets bandied about but his movement is good, he can hold the ball up and he is decent in the air. His main attribute, though, is his finishing and that’s what good centre-forwards have.

“He plays like a seasoned pro, pulling off at an angle, giving little nudges to the centre-back and making space. It’s great to have that bank of knowledge already at his age."

It's not just in the competitive world of U18 Premier League football that Tezgel has excelled in.

At the beginning of the month, he was part of an England U17 team that competed in the Syrenka Cup.

He played all three games in the tournament, memorably coming to life against Portugal in the semi-final.

With the Three Lions losing 1-0, he came off the bench and netted a double to fire England into the final.

He scored another brace in the final against Netherlands,but couldn't stop his side losing 3-2.

However, on a personal level he was awarded Player of the Tournament – the same honour Jude Bellingham received in 2019 for his star turn.

Bellingham, now, is a full international and regular for Bundesliga giants Borussia Dortmund.

For the moment, though, it's goals that are on Tezgel's mind as he looks to continue on his incredible start at youth level. 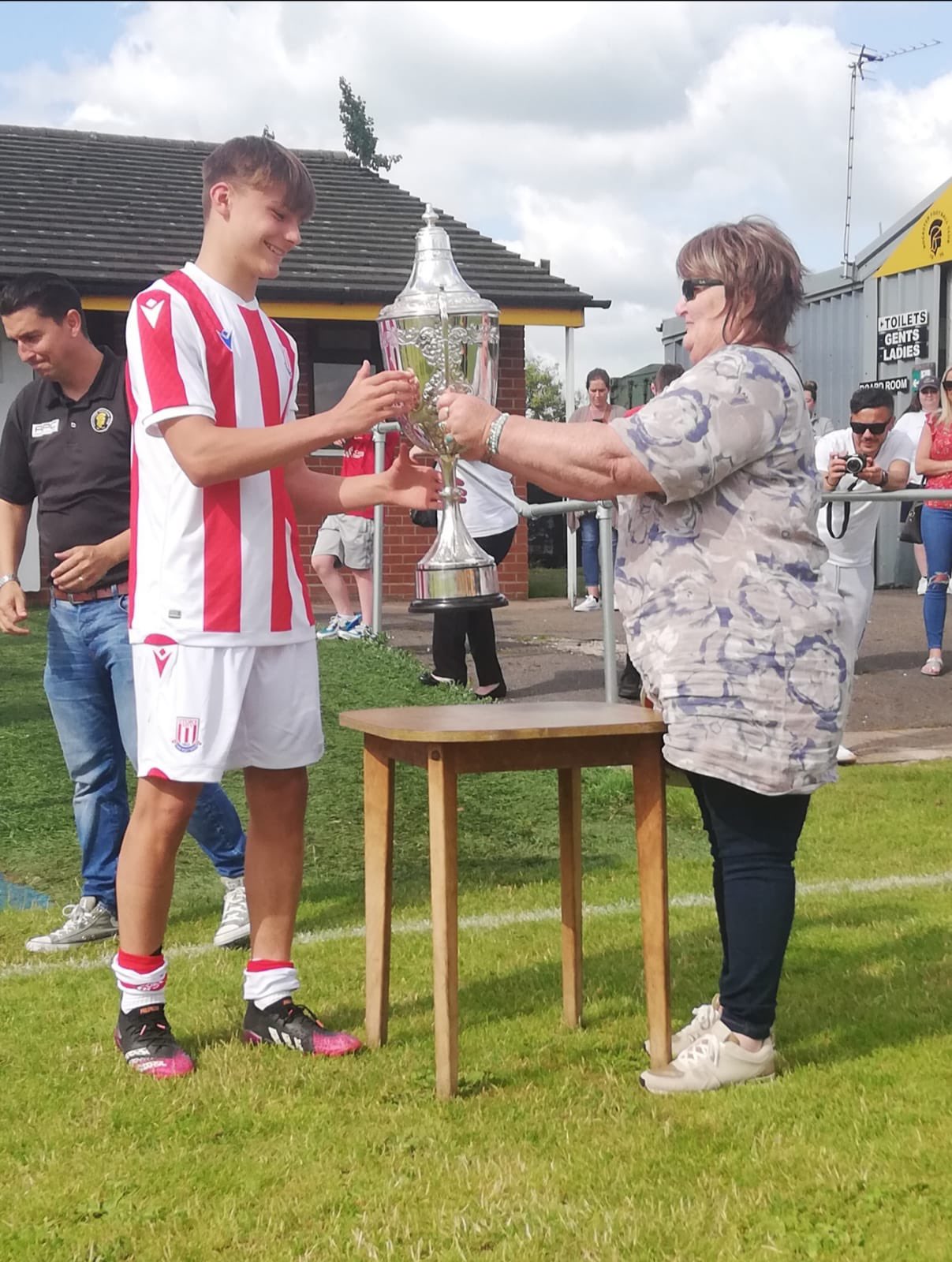 "Personally speaking, I can say I did a good job (last season) but I'm always looking for more, looking to score more goals next season," he said.

"I've played in higher age groups all my life but I can say it is especially difficult stepping up to the under-18s. It took me a while to get used to the physical challenge. When your speed alone is not enough as a striker, you have to use your mind in the final third.

"Next season I want us to finish top of the league and I want to score more goals and push myself for the next age group. I want to play football at the highest level in league and international tournaments."

29/09/2021 Sport Comments Off on Emre Tezgel, 16, is the Stoke City wonderkid who has been compared to Harry Kane and won same award as Jude Bellingham
Lifestyle