ENGLAND soccer star Danny Rose is under arrest tonight after a high speed crash at 4am.

The 30-year-old Spurs left back is said to have smashed his car into a central reservation of the A45 in Northampton. 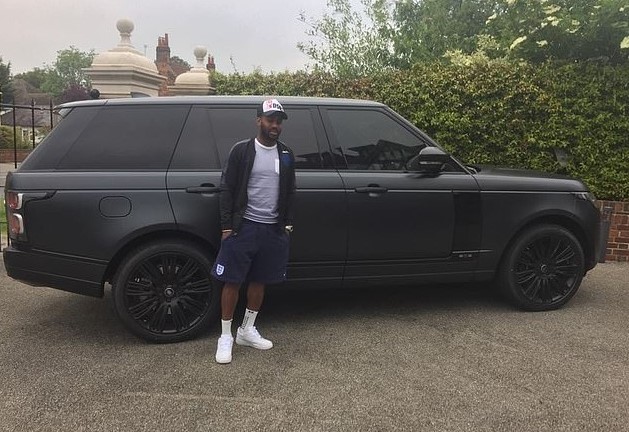 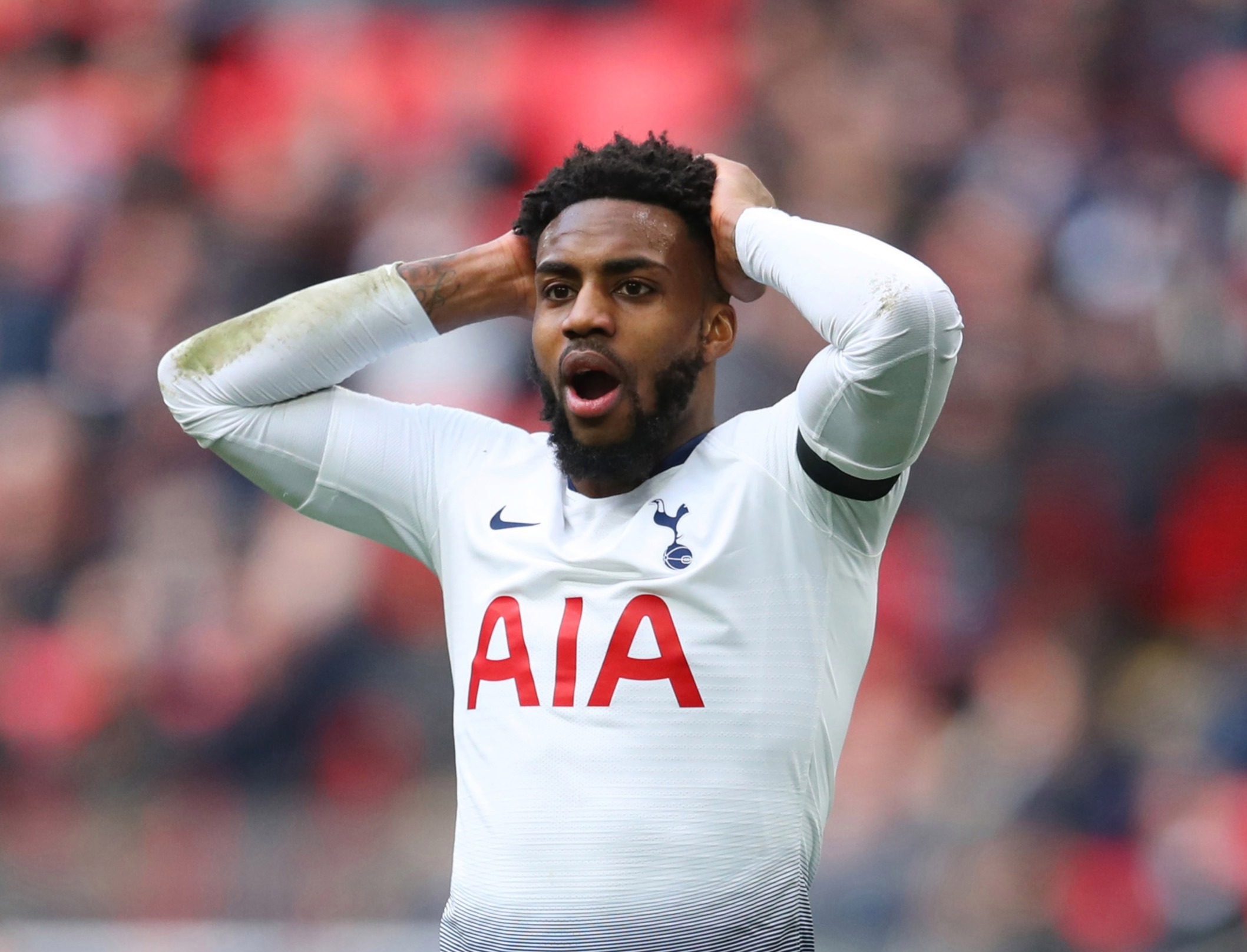 His car was wrecked in the crash and left with only three wheels and its back bumper hanging off.

Rose, who has 29 caps for England, emerged from the vehicle unscathed and was breathalysed at the scene, but the test was negative.

However, Rose was arrested for dangerous driving and taken into custody at a police station in Northamptonshire.

A Northamptonshire Police spokesperson said: “We can confirm a 30-year-old man was arrested on suspicion of dangerous driving on the A45 in Northampton shortly after 4am today.

“The suspect is currently being held at a police station in the county and, as such, it would be inappropriate for Northamptonshire Police to comment further at this time.”

'LUCKY TO GET OUT ALIVE'

It is unclear what Rose was doing in the Northampton area early this morning.

But the A45 where he crashed is close to the M1 Motorway, which he regularly travels from London to see his family in Doncaster, South Yorks.

A source said: “He apparently smashed his car into a central reservation.

“The car was very badly damaged and only had three wheels. He was lucky to get out of it alive.

“He was breathalysed but was nowhere near reaching the alcohol limit but the officers at the scene arrested him for dangerous driving and were concerned about his condition.”

Rose was later examined by a force medical examiner and later deemed to be fit to be interviewed.

The £70,000 a week player has a history of mental health issues and has previously told how he was on medication for months following a family tragedy, racist abuse suffered by his mum and a long-term knee injury.

He has been out of favour at Spurs for two seasons and manager Jose Mourinho is said to be keen to off-load him in the January transfer window. 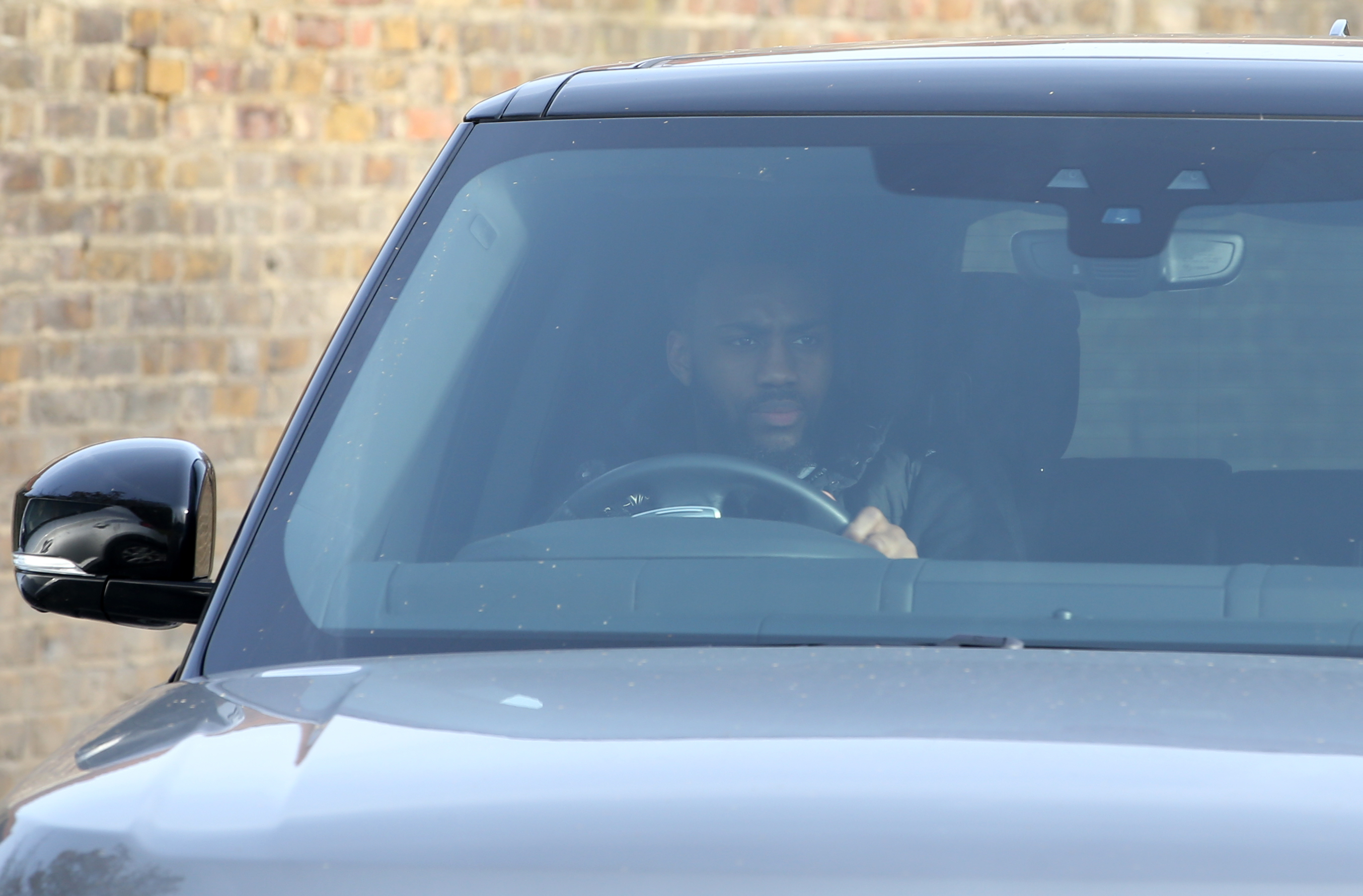 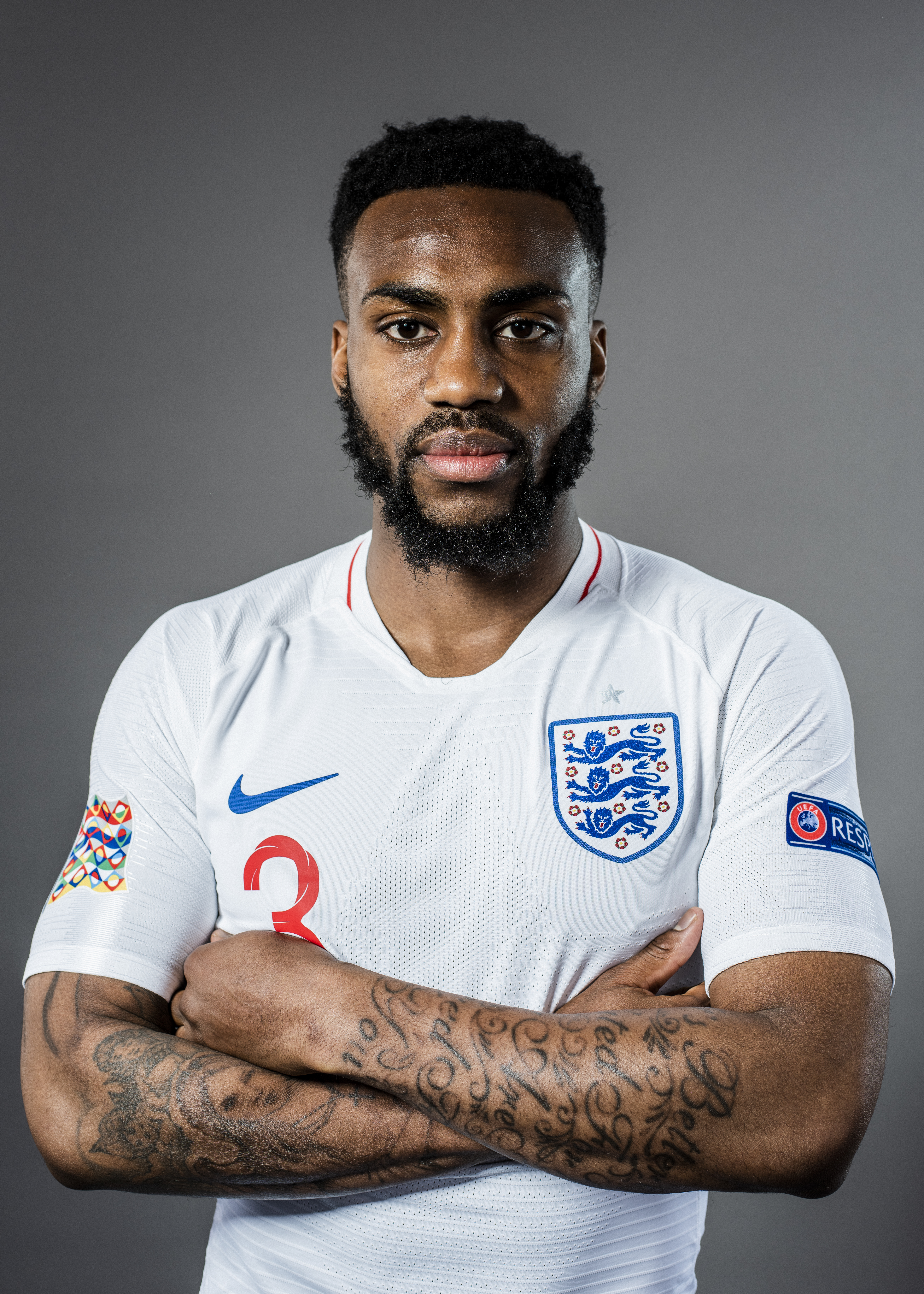