EDDIE JONES has been warned to cough up for a Gloucester season ticket after watching Danny Cipriani endless times this season.

And the Cherry and Whites hierarchy continue to be absolutely amazed that their star fly-half hasn't won a single England cap this season – despite being named the Premiership MVP by both his peers and journalists. 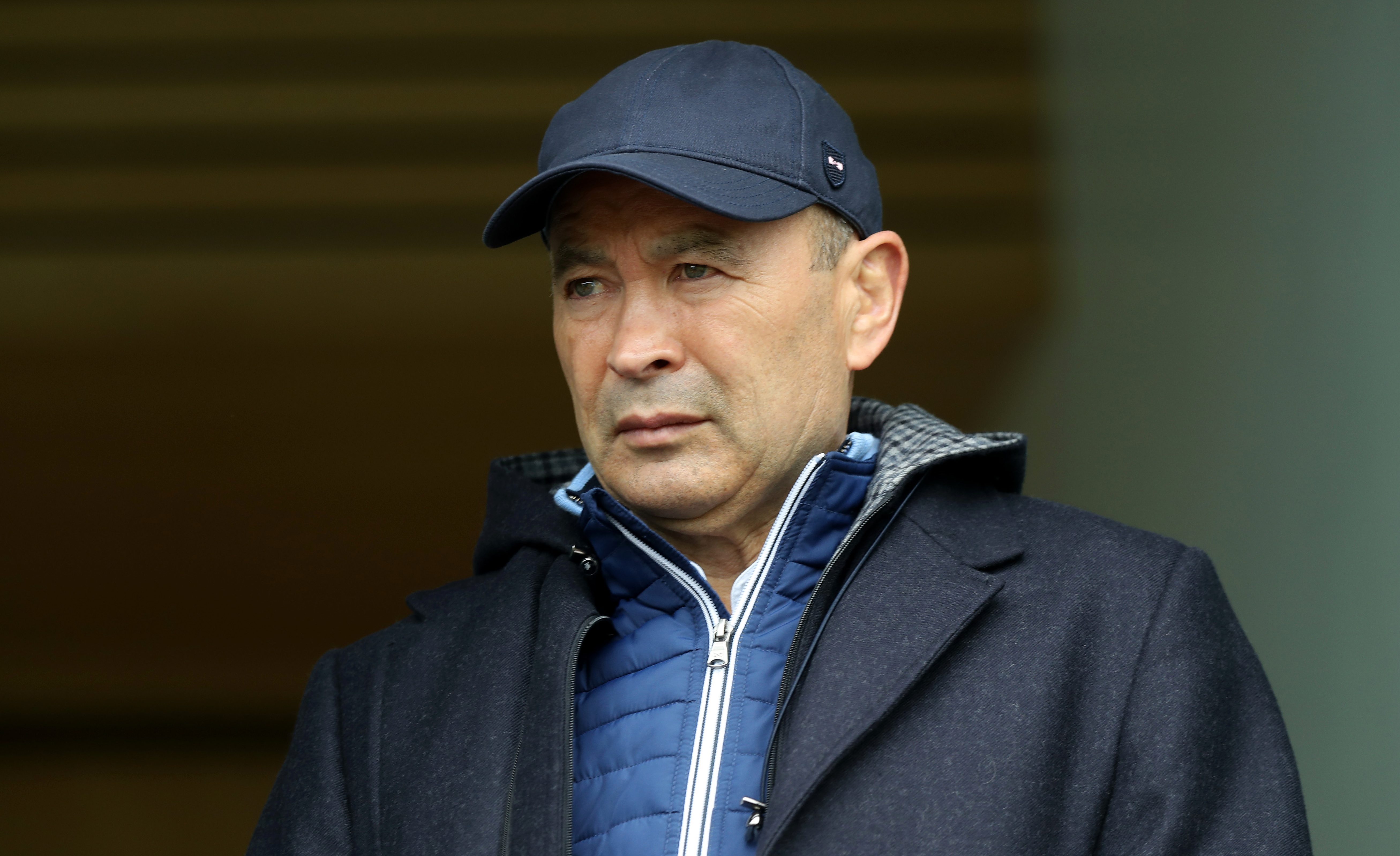 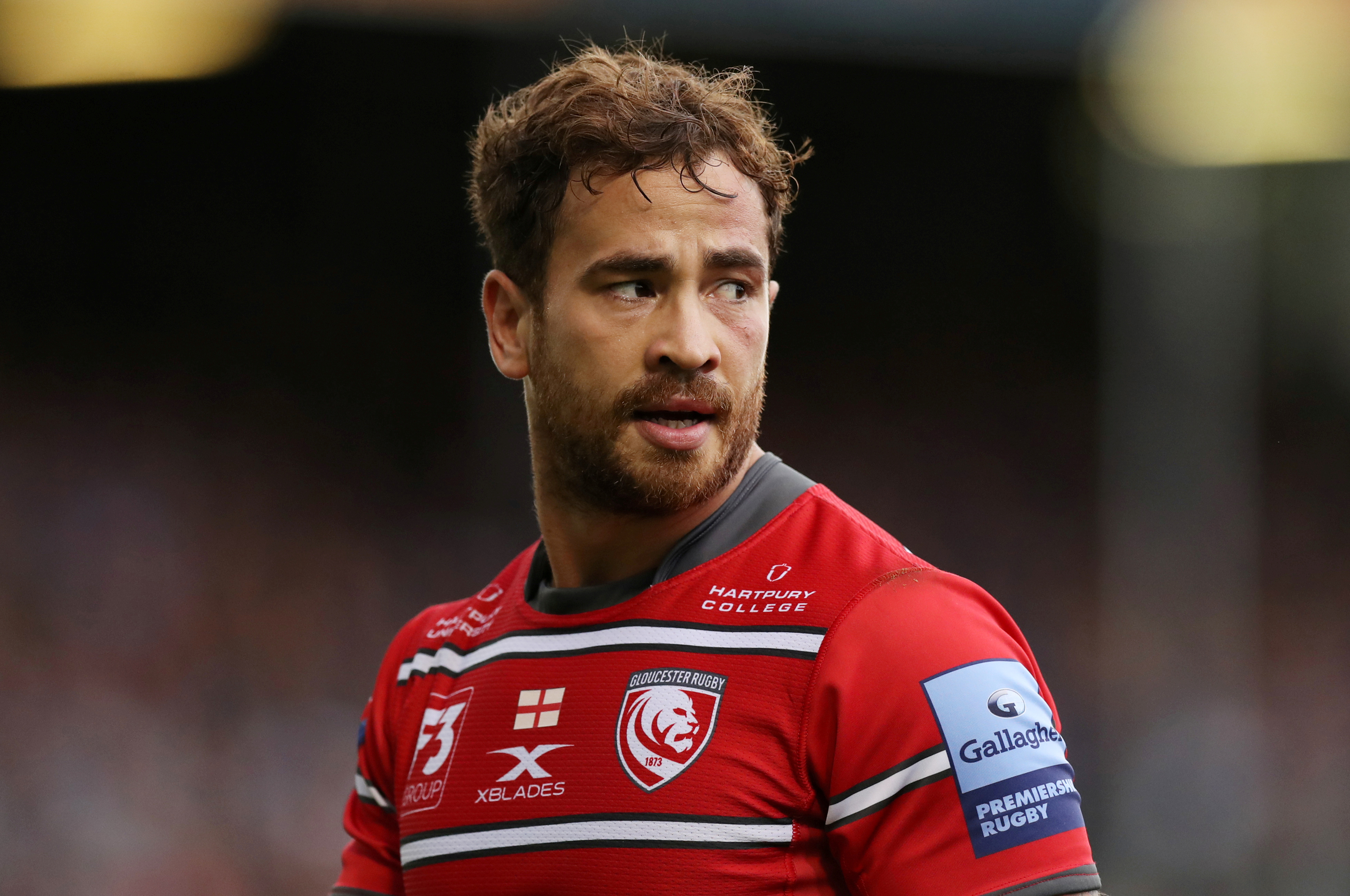 For the ninth time this season, Jones will check in on Cipriani when he battles England captain Owen Farrell in Saturday's huge semi-final against Saracens.

But Cipriani's boss, Gloucester chief exec Stephen Vaughan, can't work out why his man is still being ignored after Jones' five trips to Kingsholm.

After they reached their first play-off shoot-out in eight years, Vaughan said: "Eddie Jones will do what he wants to do, but it does baffle me.

"He has been here a lot this year and I am going to charge him for a bloody season ticket!

"Eddie has his ideas and structures, but in terms of God-given talent, to not have Danny as an option to change a game, seems a real miss. A real big miss.

"When Danny signed for Gloucester he was on the South Africa tour, so we fully expected him to be in the Elite Playing Squad.

"He finally gets a game on the tour, in awful conditions, and practically wins it for England.

"I'm only saying what a person with half a brain would say. We are gutted for him personally. Danny has been great for us and I think he is great for Gloucester and we are great for him with everything we have here.

Eddie Jones will do what he wants to do, but it does baffle me. He has been here a lot this year and I am going to charge him for a bloody season ticket!

"Having Danny here is great for our supporters, season ticket sales and Gloucester gets seen by a lot more eyeballs. That's not why we signed him, but look at the great players in football.

"They always have something about them from Roy Keane, Eric Cantona all the way back to George Best. If we wanted to make an easy decision we could have brought in a standard 10.

"The fly-half is your quarter-back or centre-mid and if you get that right, then things should go well.

"I have seen some really good players here. . . but some of the stuff I have seen him do in games and on the training pitch – I have never seen anything like it. Danny in an attacking team is the best in the Premiership."

Vaughan has a lot of love for his star man Cips and having been a Club 18-30 rep for nearly a decade, Cipriani's own rock-star lifestyle is no doubt nothing to what the Gloucester chief has seen.

After being released by Walsall as a YTS footballer alongside current Aston Villa boss Dean Smith, Birmingham lad Vaughan got a job in the Land Rover factory at 19 before landing the holiday rep gig in Corfu.

Speaking to SunSport from his office in Kingsholm, he said: "I realised immediately that I wasn't made for working in a tough factory.

"My sister applied to club 18 to 30 for me, I would never have gone on one of their holidays in a million years. . . but I loved it. It was the hardest job I ever did.

"The perception was that it was one big holiday, but it wasn't. You were in the medical centre as many times as you were in a nightclub. Was it all sun, sea and sex? No, it was hard work – really hard work."

Vaughan isn't bitter of how his footballer career was over before it started – and even played against Manchester United's infamous Class of '92.

The perception was that it was one big holiday, but it wasn't. You were in the medical centre as many times as you were in a nightclub. Was it all sun, sea and sex? No, it was hard work – really hard work

"I played at some wonderful stadiums and absolutely loved it, but I clearly wasn't good enough.

"One of my team-mates was Dean Smith and we have touched base and we are going to compare notes with Villa. We are always looking for an extra edge to see if there is something we can gain.

"I'll leave him alone for the moment, though, because whatever he is doing is working! I was a YTS when Dean was in the first team. I was cleaning boots and getting £29.50-a-week.

"That went up to £35 in the second year and I didn't know what to do with that extra fiver. After a night game I would be cleaning toilets, come in early the next day to sweep the changing rooms.

"Kenny Hibbert was my manager, but we had no money and a time came when anyone who was injured or a reserve had to leave the club. Our top players would be paid by the sponsors."

Vaughan, who also worked on the London 2012 Olympics, turned down jobs in football, America and Dubai to end up at Kingsholm.

And with the hard work finally paying-off for the former holdout rep and his team, Vaughan is hoping to get to their first domestic final since 2007.

Vaughan added: "It always felt like a bit of a sleeping giant and knew we could do something here.

"Our level of expectation has to be the top four, we have no excuses either and that puts pressure on, but if we wanted to finish lower we would be letting our supporters and owner down."