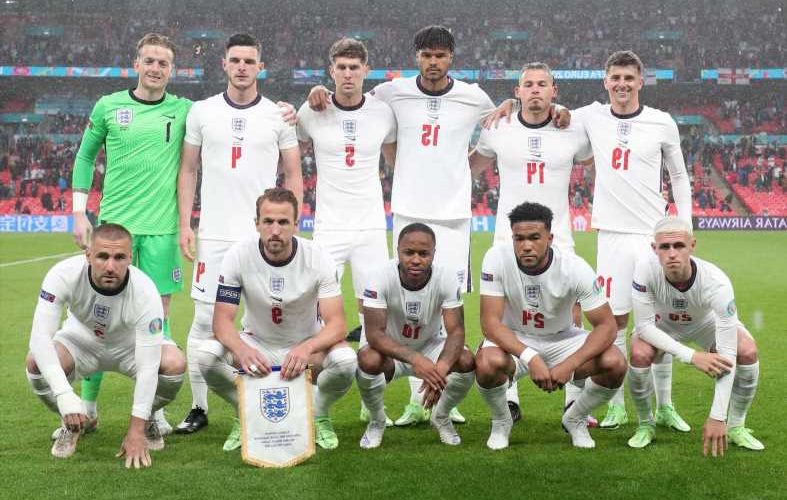 ENGLAND fielded their youngest EVER starting XI for their crunch Euro 2020 clash with fierce rivals Scotland.

The Three Lions went into the game at Wembley knowing a win would secure their passage to the last-16 having beaten Croatia 1-0 on Sunday. 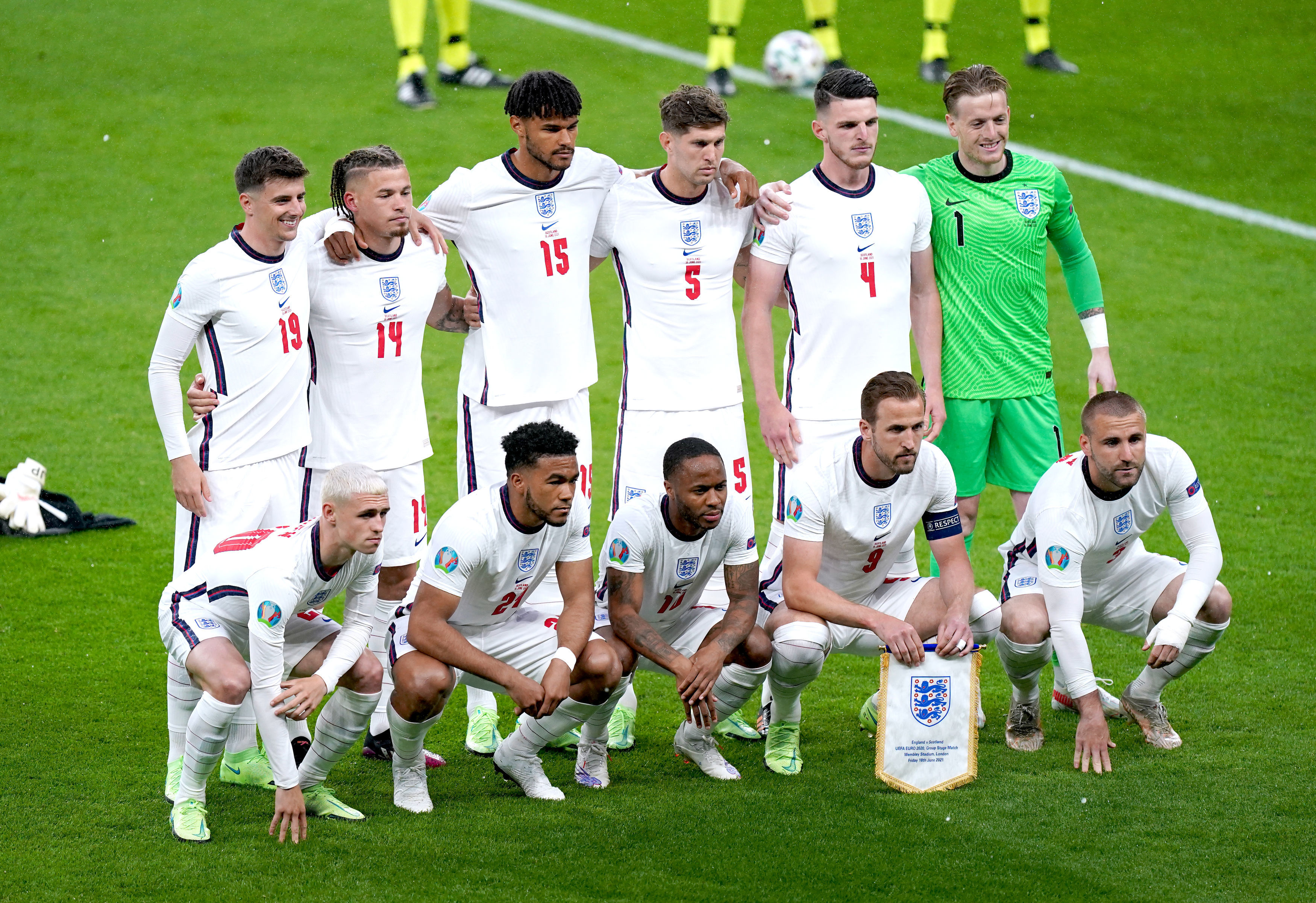 And with Scotland losing their tournament opener 2-0 at the hands of Czech Republic, they were even more up for the fight than ever.

But despite the potentially heated nature of the tie – and the need for cool heads – Gareth Southgate plumped for youth.

In fact, the England chief named his nation's youngest-ever starting XI at a major tournament, with an average age of just 25 years and 31 days.

Childhood pals Declan Rice and Mason Mount are both 22.

But England could quite easily go younger than their record this summer.

Bukayo Saka is the only other teenager in Southgate's 26-man group, aged 19.

Only three players – Kieran Trippier, Kyle Walker and Jordan Henderson – are aged 30 or over, with none of them in the starting XI vs Scotland.

Centre-back Tyrone Mings was England's oldest starter for the game, aged 28, with Harry Kane, Jordan Pickford and John Stones all 27.