And the former bowler hopes this summer's World Cup-winning heroes like Ben Stokes, Jos Buttler and Joe Root will be remembered for the same thing. 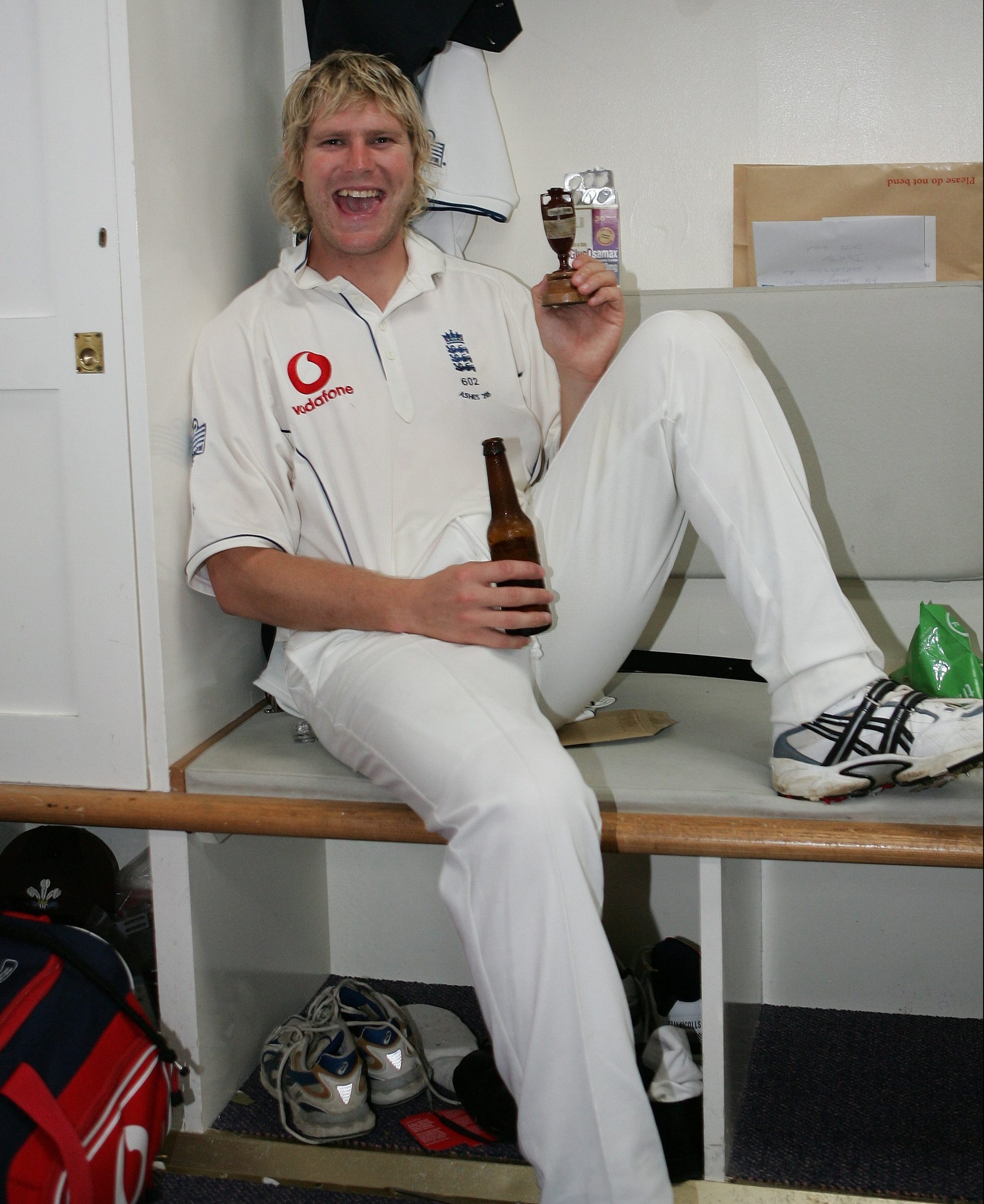 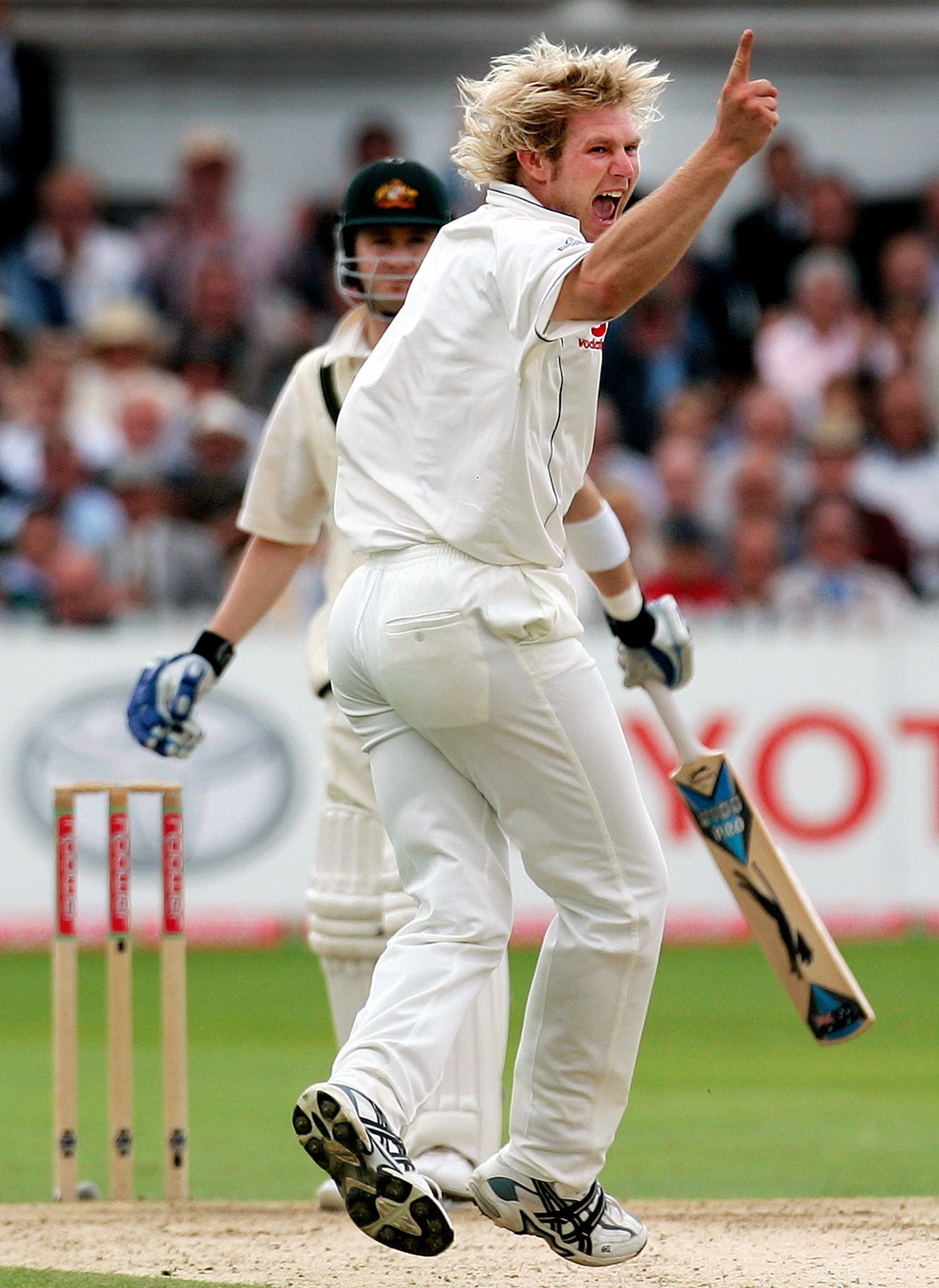 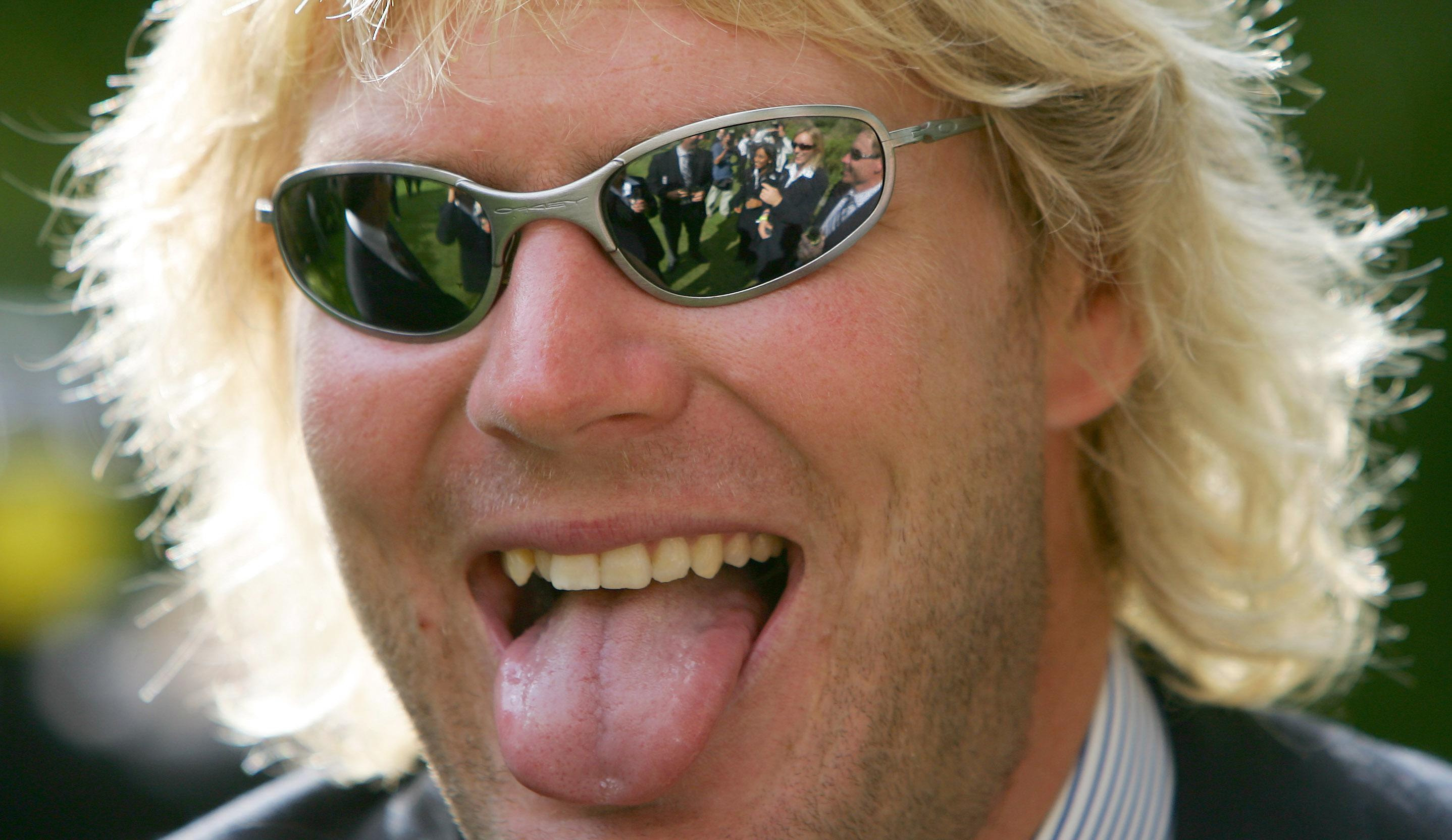 Eoin Morgan’s men also visited No 10 after the dramatic Lord’s win over New Zealand this month.

They sank beers and wine as they chatted to then Prime Minister Theresa May but were told to behave themselves by their captain.

The strict warning came after Hoggard and Co went wild following the 2-1 series win 14 years ago.

The ex-seamer even called Tony Blair a ‘k**b’ while joking around with photographers.

And Hoggard recalled: “We got very merry. We enjoyed it. It was a big release.

"It was seven weeks of intense battle with Australia and we won for the first time in a while.

“The 12 guys went out on an open-top bus tour of London and had been drinking.

“The nation took us to their hearts and said, ‘They deserve a drink’. We just enjoyed ourselves."

And of the triumphant one-day team Hoggard said: "England have never won a World Cup before, and they had the right to celebrate.

“They do have a responsibility while in the public limelight and are the role models for kids.

“But you have to remember they are young men who have won something they might never do again.”

Hoggard also believes England and Australia’s batting vulnerability will mean this is the lowest-scoring Ashes series ever.

He added: “I think we’ll see both sides taking 20 wickets and then it’s back to who can score the most runs.

“You look at Australia and their top order and when you look at England they rely on the back half.

“It’s going to be a tale of two halves. If England can make inroads with the new ball and expose the tail of Australia we’ll be looking to bowl them out cheaply.

“Likewise Australia will be thinking they can get three early wickets and get into the middle order with a relatively new ball.”

He said: “The batting has been a worry for the last couple of years, since Alastair Cook and Jonathan Trott left.

“One, two and three are still wide open for someone to come out. The top order is a worry for England.”