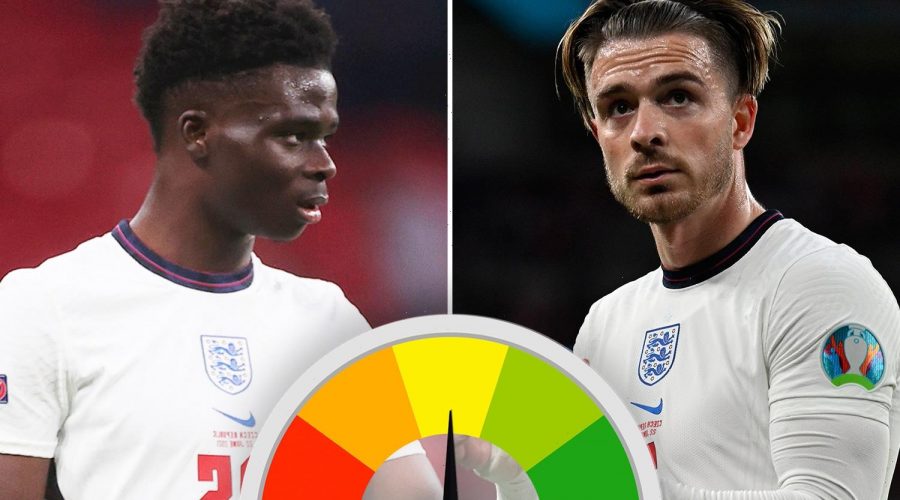 Raheem Sterling nodded England's 12th-minute clincher from Grealish's cross, having also poached the winner in the opener against Croatia. 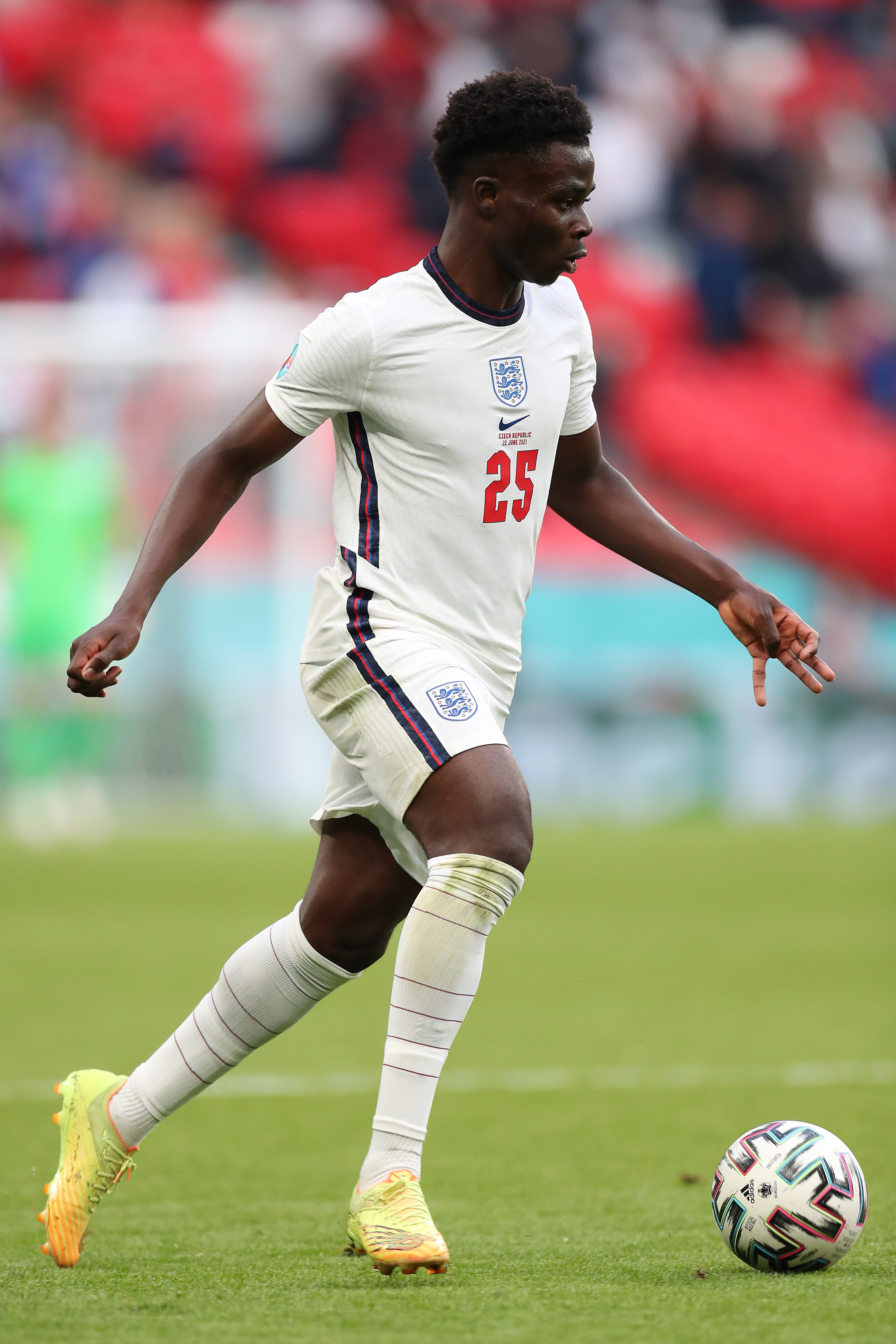 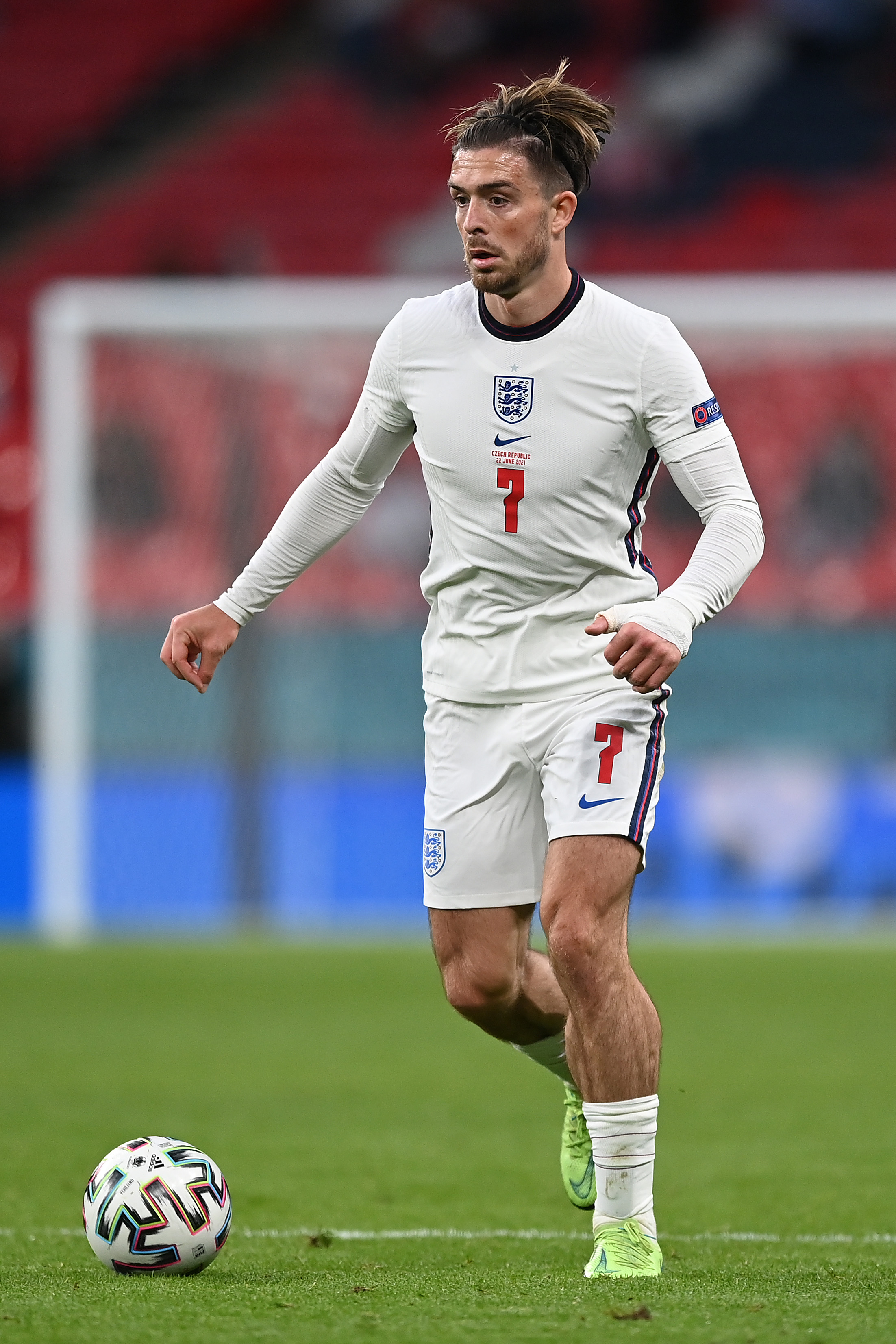 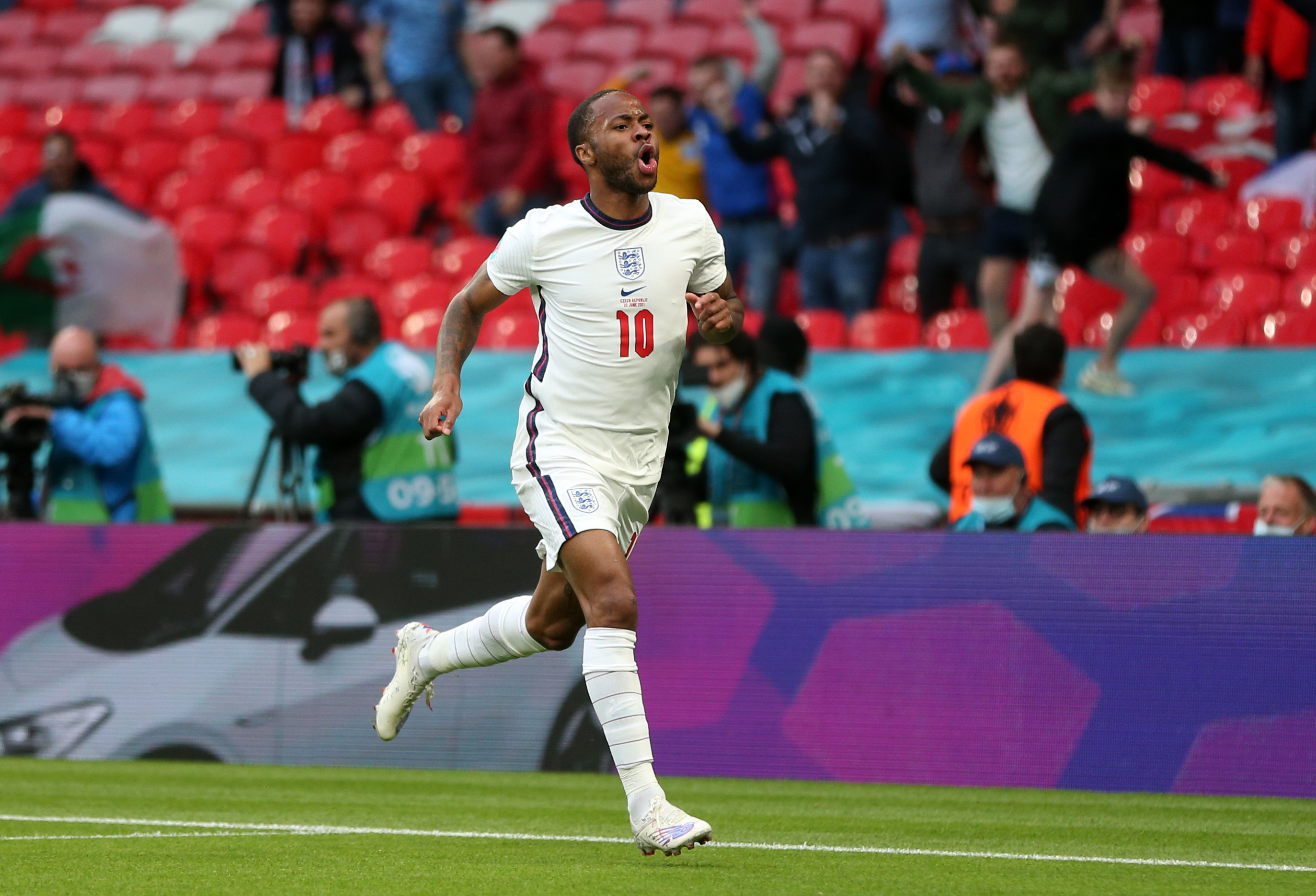 And pacy, direct Saka amply justified his selection out wide as Gareth Southgate's handful of changes gave him big decisions for the upcoming knockout stages.

Here's how all the Three Lions rated as they finished their group with two lone-goal wins and the goalless draw with Scotland.

Fine full-stretch save to deny Holes, looked to start attacks quickly when in possession. Dealt well with dangerous crosses and never stopped talking to his defence. 6

So much better than opening game display, two chest backs to Pickford showed confidence. Linked up well with Saka in front of him as England threatened well down the right. 7

Commanding with early headers, another measured display at the heart of the defence. Beginning to assume more influential role in the team. 7

Important block to keep the England lead and showed little signs of rustiness after injury lay-off. Tougher challenges will follow but his partnership with Stones is immediately back working. 6

Lovely pass set up early Sterling chance the bravely put head in among boots to clear dangerous cross. Always on the overlap, added a cutting edge to the attack. 7

Steady as ever sat deep, finally broke forward with a surging run which almost led to a second goal. Another responsible display protecting the back line. 6

Back in a more defensive role, got about the midfield with purpose and pressed the Czechs into mistakes. Less influential in deeper role but like Rice, got the job done. 6

Teed up Sterling perfectly with cross, found spaces others couldn’t and always demanded the ball. Massive threat in the first half, though less influential after the break. 7

Made the key turn and run to inspire the early goal, look dangerous every time in possession. Crucially did his defensive duties too – a major player for England. 8

More intensity from the off, unlucky to see first shot of Euros saved on 26 mins. Much more like the Kane we see regularly – just needs goals now. 6

So unlucky to hit post within two minutes, made no mistake with header. Justified the faith his manager shows in him. 7

JORDAN HENDERSON (for Rice 45) Valuable half of competitive football in the legs, though did little to affect the game. 6

JUDE BELLINGHAM (for Grealish 66) Accomplished on the ball and met the physical challenge. 6

MARCUS RASHFORD (for Sterling 66)  Anonymous, though not helped by complete lack of creativity behind him. 6

TYRONE MINGS (for Stones 79) Got valuable time alongside Maguire. Steady. 6

JADON SANCHO (for Saka 82) Not much time to make an impact 6.