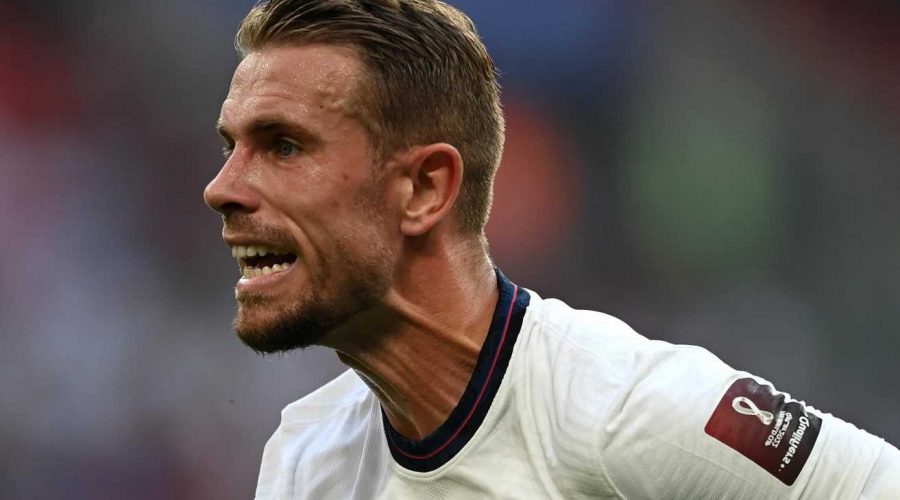 Henderson, 31, highlights the welfare of the players as the main reason for it not to happen and believes that the "physical demands on athletes today are just too great". 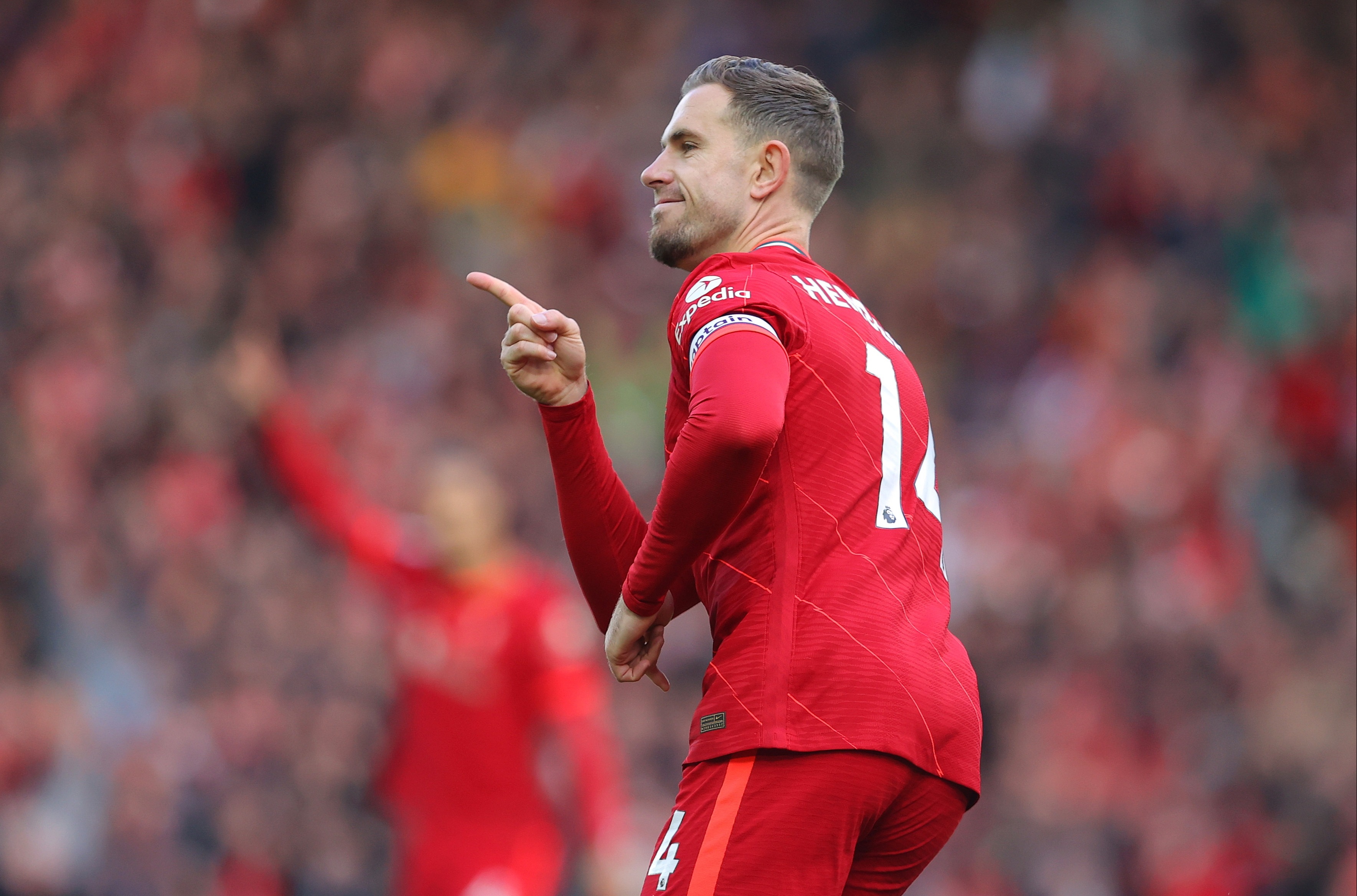 The England and Liverpool midfielder told GQ: "It’s not for me. With the amount of games that players have, it’s just too much.

"The physical demands put on athletes today are just too great and it feels, to me, that there’s not really anybody looking out for players’ welfare.

"Playing more games is all about money, television rights, and I don’t really see the need for another World Cup."

The plan has been slammed by many – from Karen Brady to CONMEBOL, the governing body for football in South America.

Henderson joins them in putting down the idea, just months after reaching the final of Euro 2020.

After nearly missing the tournament through an injury, Henderson feels that the physical welfare of the players is something that needs bringing to attention.

He added: "I suppose that as you get older you become more comfortable within yourself.

"Life experiences teach you a lot and I have tried to be more confident and to use my voice and my platform as a footballer to help people and support them in subjects that I’m passionate about or have some experience of dealing with myself.

"I always want to be better as a person, to help other people and keep moving forward in every aspect of my life, really. That’s basically it."

He has spoken out on issues including cyber bullying and LGBTQ rights as well as the taking of the knee before games:

"You know, if I look at the international games that England played recently, away to Hungary and in Poland, I definitely feel it is an important statement for us to make as a team.

"It might be something that changes in the future, but as long as we are still talking about it and we are still fighting racism, it should carry on."