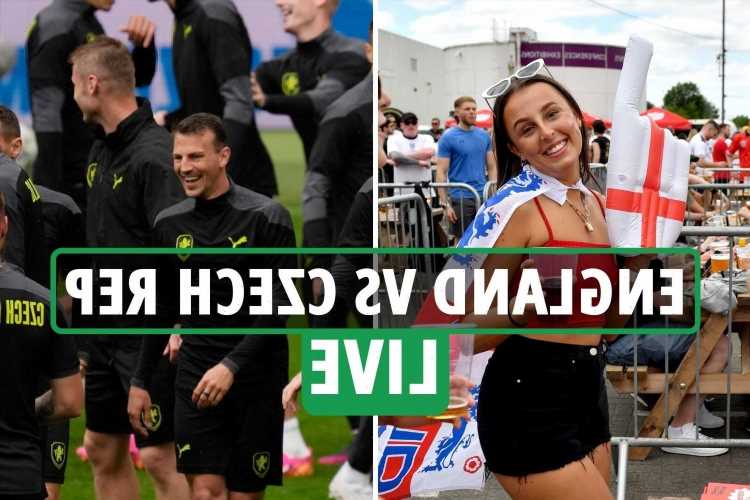 Both sides have already reached the last-16 after results on Monday night, so this is a straight shoot-out for top spot in Group D. 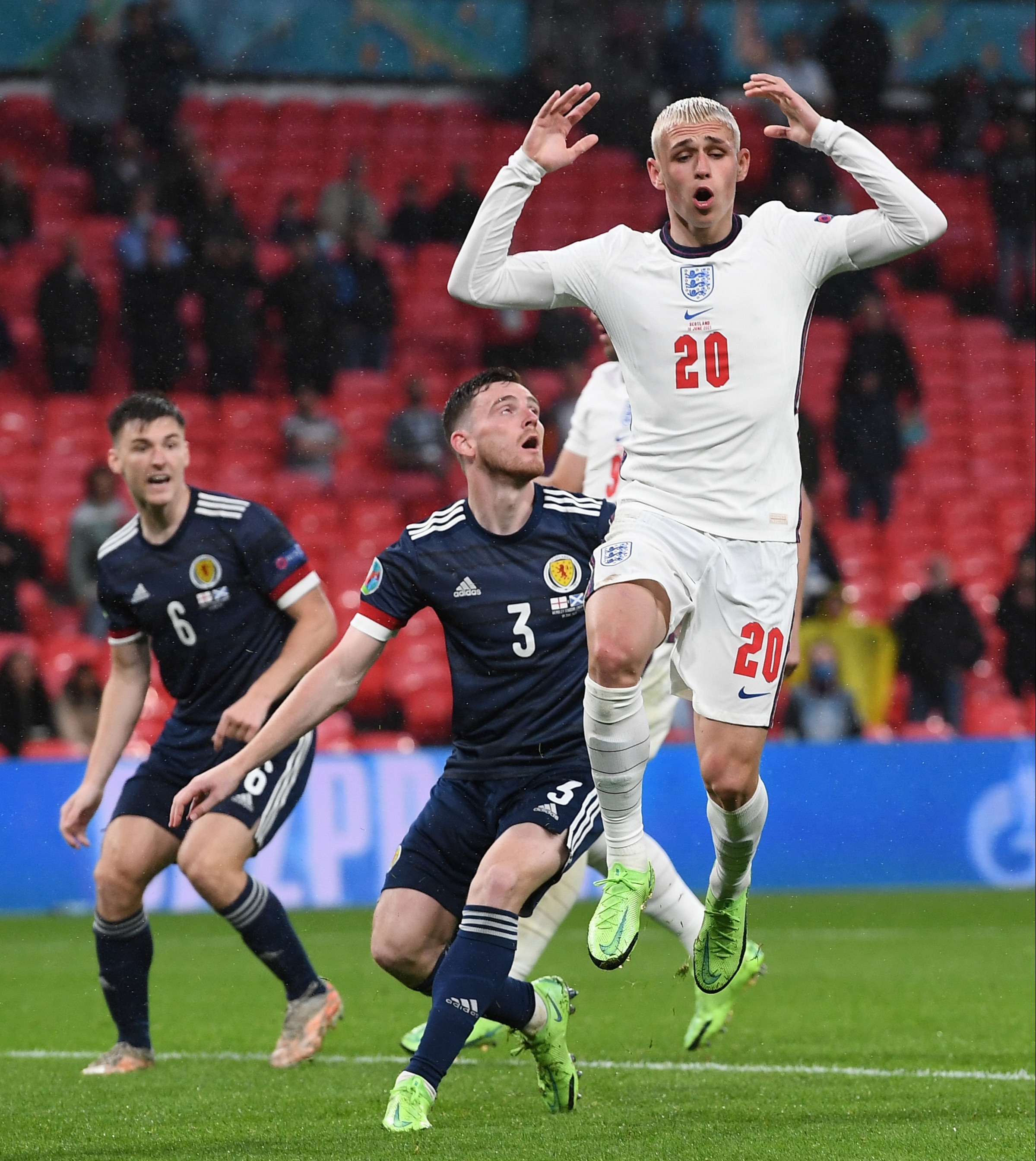 What time does England vs Czech Republic kick off?

What TV channel is England vs Czech Republic on and can I live stream it?

Can I watch England vs Czech Republic for free?

Czech Republic don't have any injury concerns to worry about and will come into the game fresh, ready and raring to go.

Patrik Schick is set to start again while Alex Kral could play in midfield for the Czechs.

Jack Grealish may finally get his start for England but don't be surprised to see Gareth Southgate stick with the same front four.

Jordan Henderson and Harry Maguire could also feature for the Three Lions, having both recovered from injury.