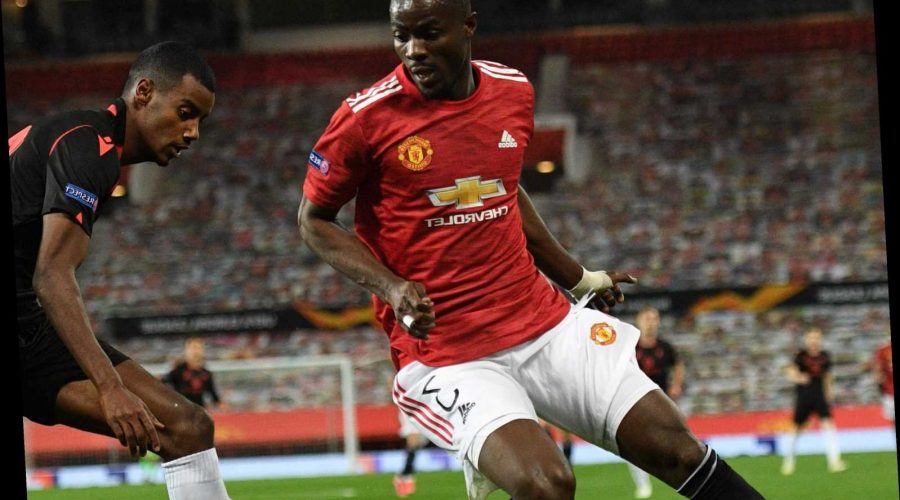 MANCHESTER UNITED defender Eric Bailly believes the Red Devils only want him to sign a new contract so they can receive a larger transfer fee this summer.

Bailly, who arrived at Old Trafford in 2016, has 15 months left on his current deal at the club.

And while negotiations have been making progress over the possibility of a new contract, the Ivorian international is sceptical about the reasons for the club wanting to extend his deal.

A friend of the defender told Sky Sports: "Eric loves the club and the fans, his family are settled in Manchester and he'd like nothing more than to spend the rest of his career at Old Trafford.

"But he feels the club has been very disrespectful towards him and frankly he's had enough.

"He feels that no matter what he does, he will never be first choice for Ole.

"He now realises he's too good and too young to spend his time sitting on the bench."

Bailly has not featured for Man Utd in any of their last three matches and has played in just eight Premier League games so far this season.

For much of this season he has played second fiddle to the centre-back pairing of Harry Maguire and Victor Lindelof.

In total, Bailly has racked up just 100 appearances for the Red Devils despite having been there for almost five seasons.

Meanwhile, Man Utd will be looking to strengthen their squad this summer in a bid to close the gap to rivals Manchester City.

Ole Gunnar Solskjaer's side have already been linked to the likes of RB Leipzig star Dayot Upamecano, but missed out after Bayern Munich beat them to him.