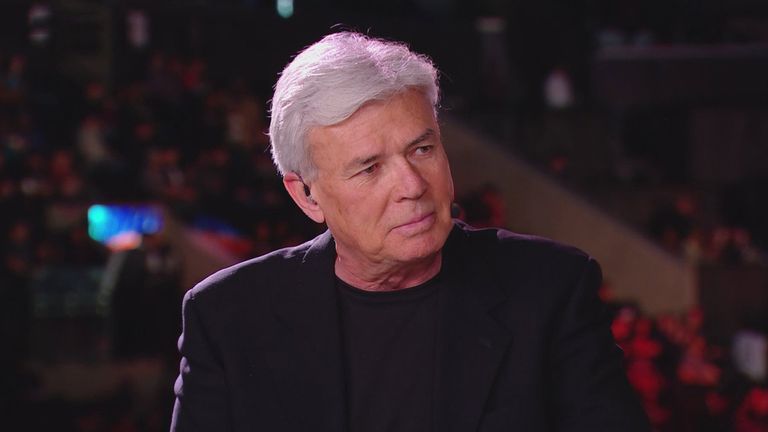 Eric Bischoff says he has “no regrets” about his brief return to WWE, which ended last week after less than four months.

Former World Championship Wrestling president Bischoff was recruited by WWE to head up the blue brand in June, at the same time Paul Heyman was confirmed as the new boss of Raw.

But last week he was replaced by Bruce Prichard in his role as Executive Director on the of the show, which moved to Friday nights on Sky Sports as part of an October reboot.

“I don’t have any regrets, none whatsoever,” said Bischoff on his 83 Weeks podcast.

“There’s a reason why I hate to talk about this stuff and it’s because I don’t want people to get the wrong impression.

“When I took this job I knew what the odds were of it being a long-term opportunity and let me put it this way, I’m not surprised.