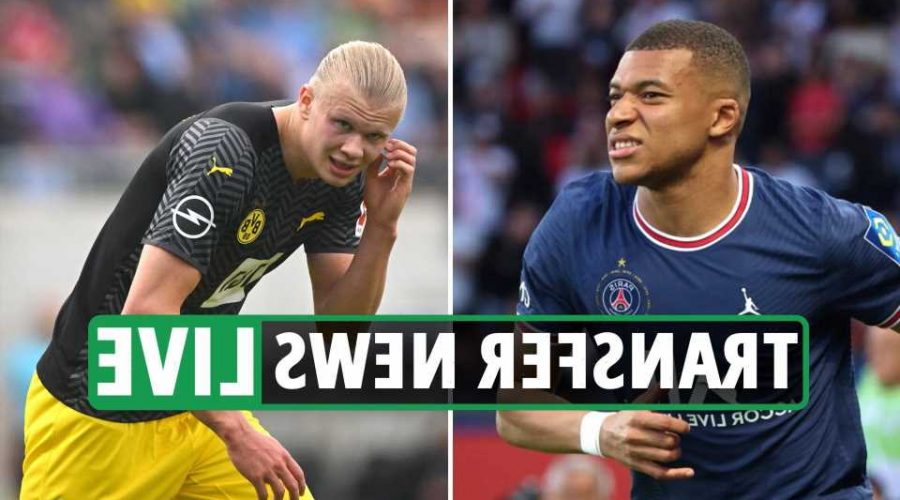 ERLING HAALAND has agreed to join Manchester City, according to reports.

The Norwegian's move to the Etihad is set to be announced as soon as this week.

Which will be an emotional one for Haaland, whose father spent three years playing for City between 2000 and 2003.

Tchouamenihas caught the eye of some of the biggest clubs around Europe but the Reds are closest to securing his signature.

And rumours suggest that Kylian Mbappe has set to 'agree' on image rights with Real Madrid as the Spanish champions close in on landing the talented Frenchman.

09/05/2022 Sport Comments Off on Erling Haaland 'to sign for Man City THIS WEEK', Liverpool 'gain advantage' over Madrid for Tchouameni, Mbappe latest
Lifestyle