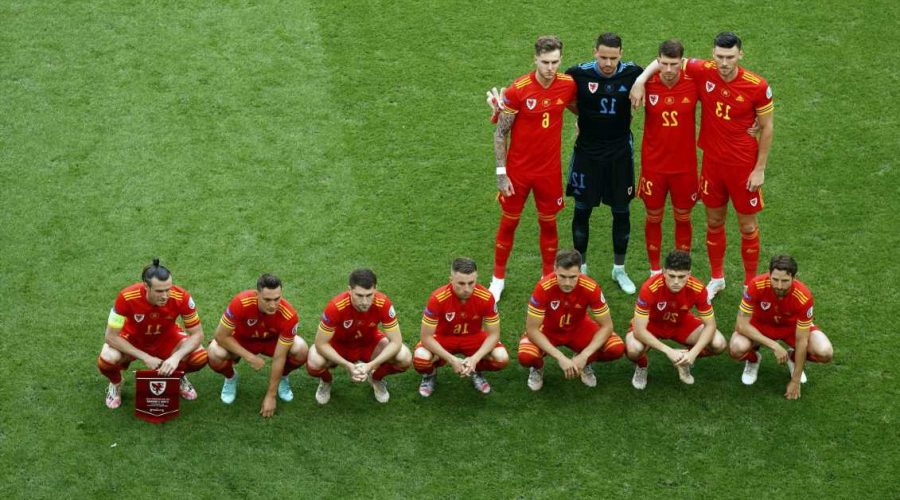 EURO 2020 fans were in hysterics after Wales once again pulled out their unusual team photo ahead of their clash with Denmark.

It is a long-held tradition for the Dragons to stand in an imaginative arrangement in the pre-kick-off image. 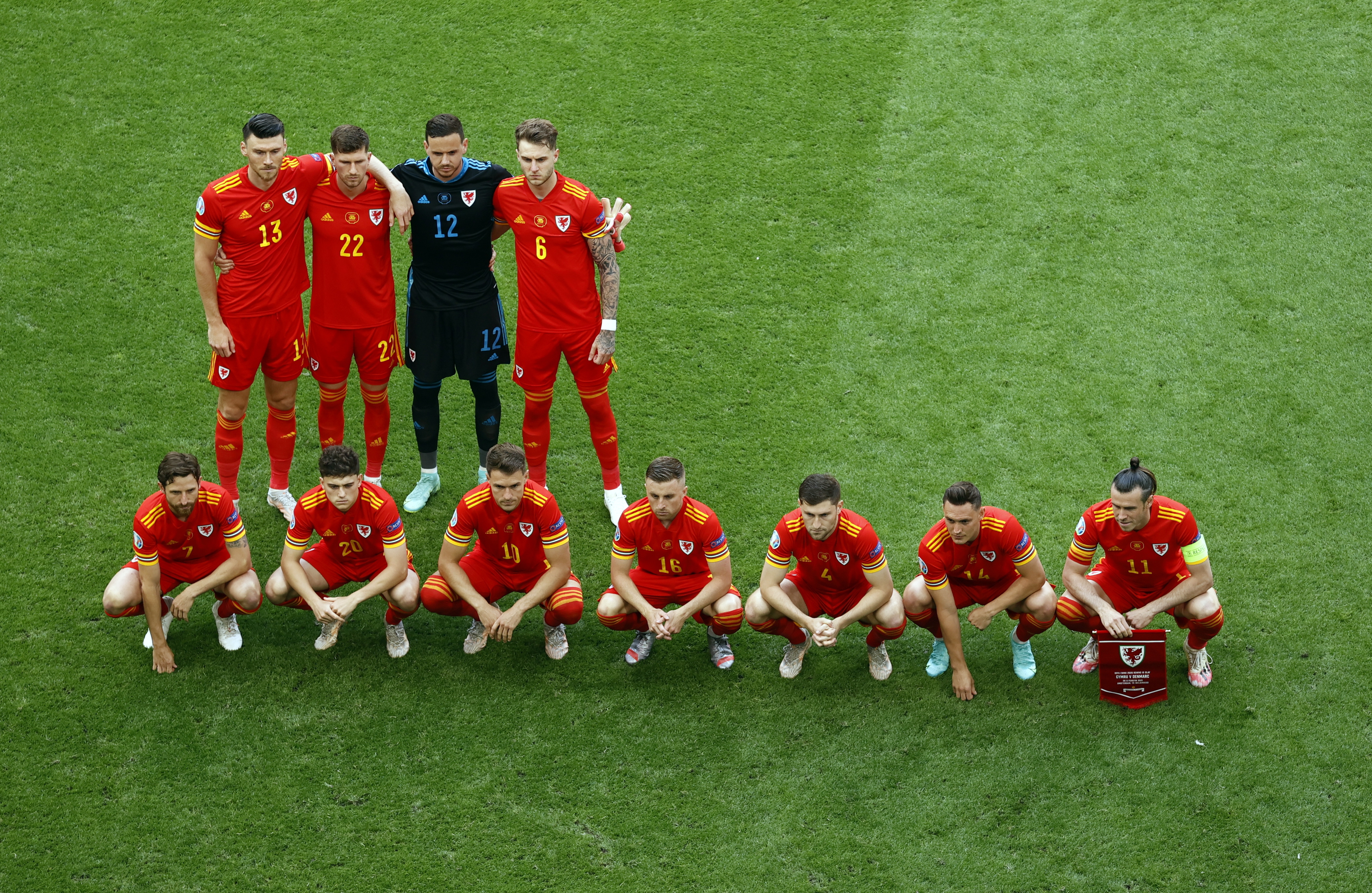 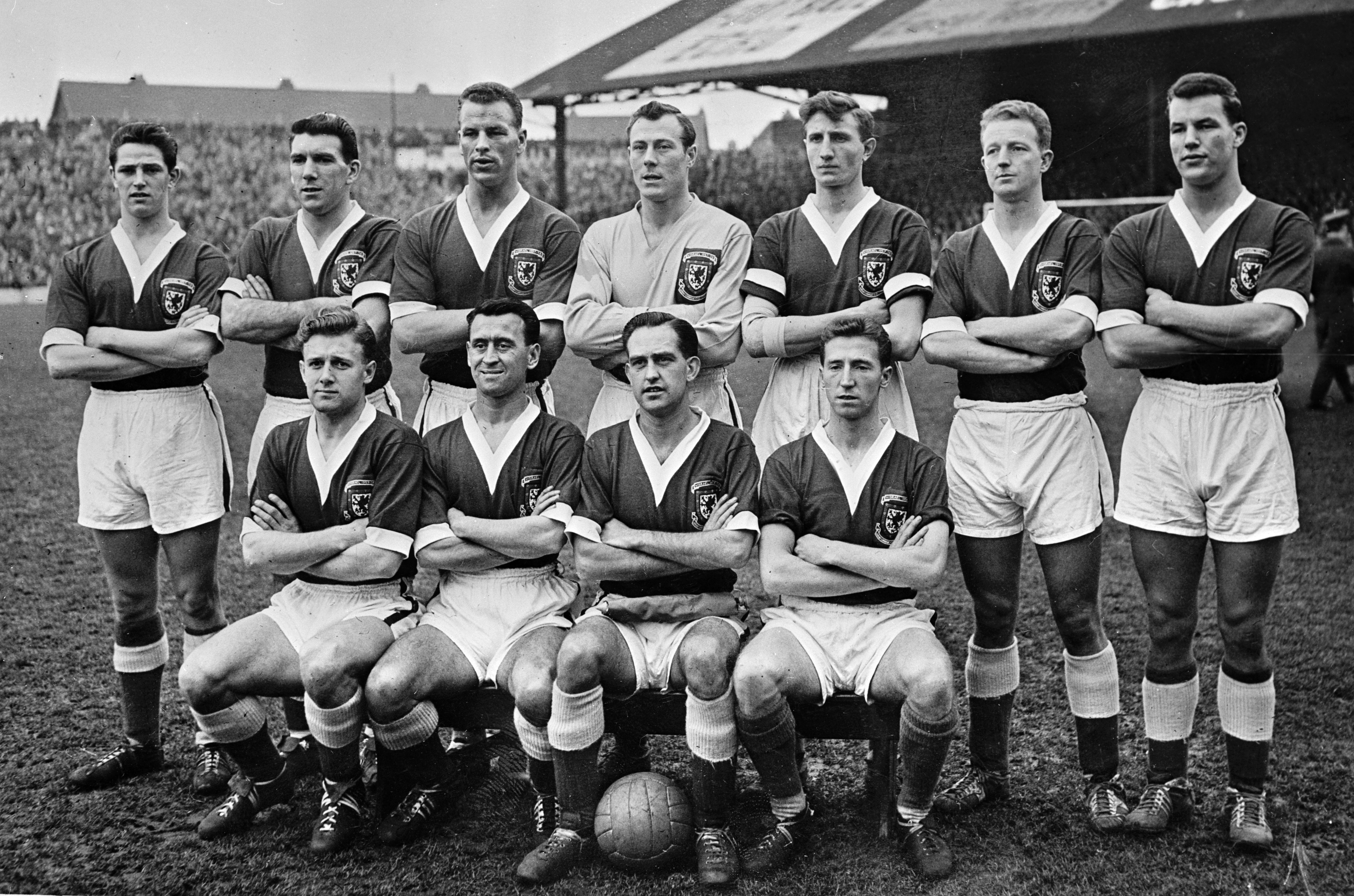 Wales were known for their lop-sided arrangements as much as their impressive football during their memorable Euro 2016 run.

And Robert Page's men have been back at it again all summer with today's effort particularly capturing the public's imagination.

Normally it custom for five of the teams smaller players to crouch in front of a line of six taller stars for the pre-game snap.

But Wales went completely rogue against Denmark with a back-four standing on the left with seven crouching in a line in front.

The unique pose delighted fans on social media as one said: "I like how Wales just f*** around with their team photos every time."

Another commented: "Wales fully taking the p*** now with the team photo before the game."

A third added: "They’ve been posing that way all tournament. The first time I thought well maybe they were too excited to line up properly."

But a fourth tweeted: "If anything Wales deserve knocking out simply because of their hideous pre-game team photo routine."

Unfortunately for Wales, the line-up didn't seem to bring them any luck during their first-half against Denmark.

Despite a bright start from Gareth Bale and Co, the Danes took the lead following a stunning effort from Kasper Dolberg.

Mikkel Damsgaard played a wonderful ball into the Nice forward who curled a strike into the corner from edge of the box. 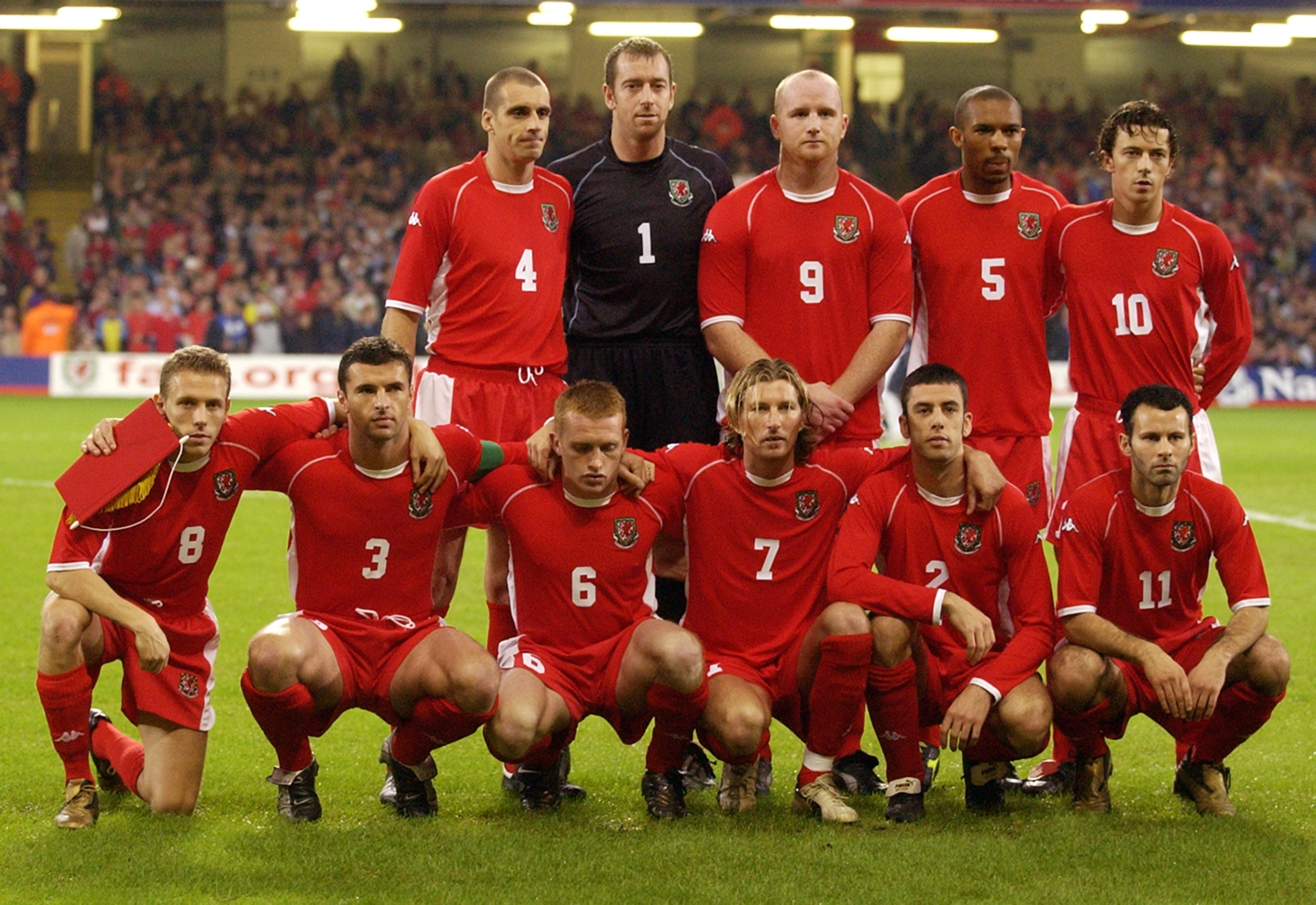