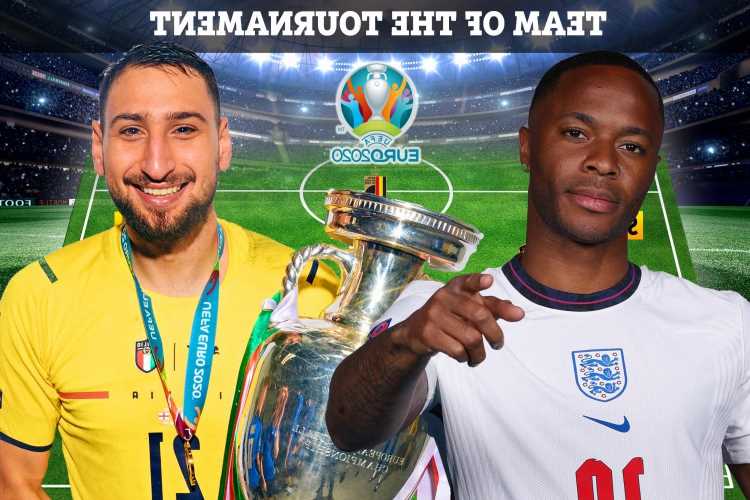 THE Euro 2020 Team of the Tournament has been named – with champions Italy dominating the XI.

Roberto Mancini's side ran out winners after beating England 3-2 on penalties in Sunday's final at Wembley. 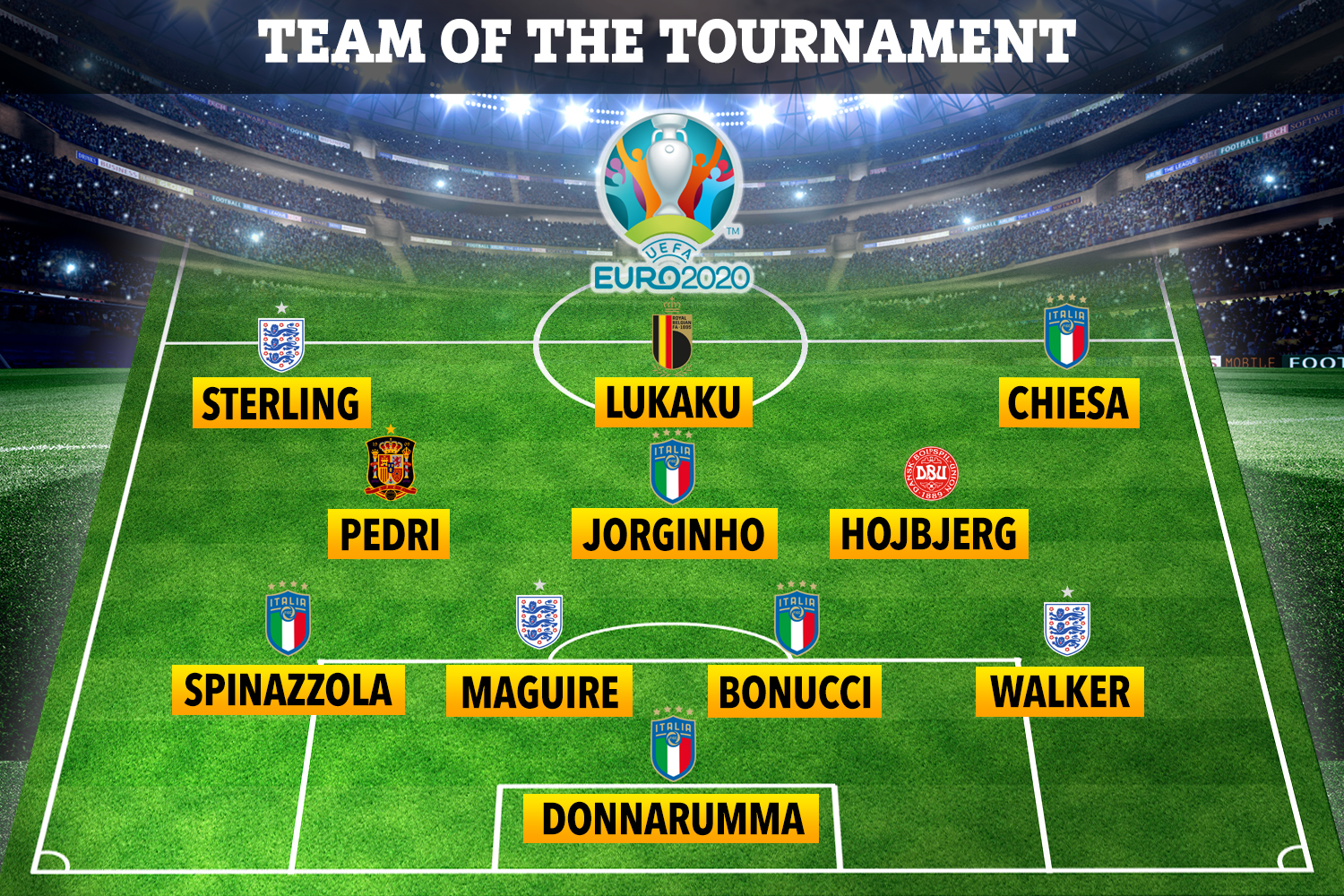 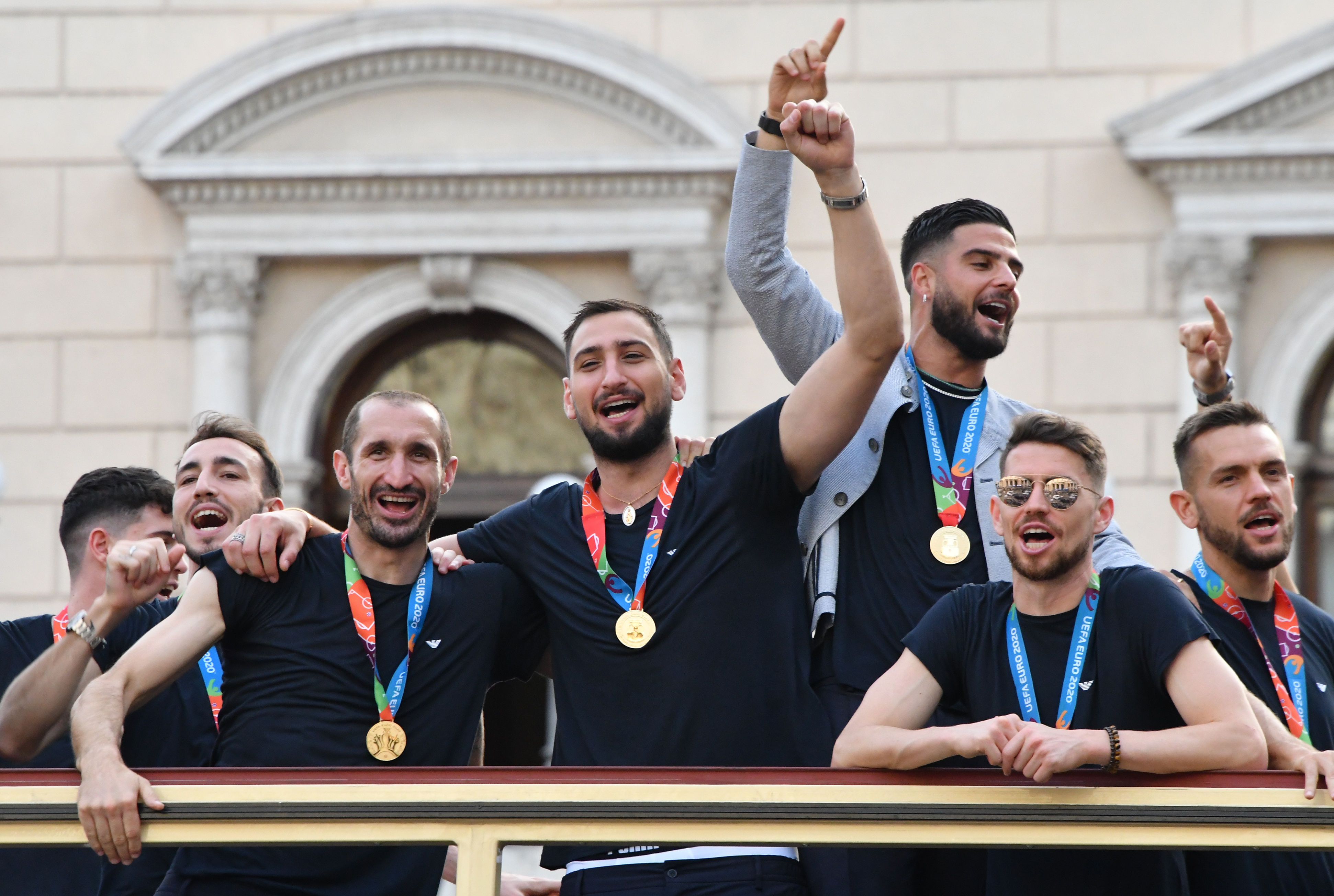 And the Italians have been rewarded by having no fewer than FIVE of their stars named in the best XI, revealed by Uefa's panel – which included West Ham boss David Moyes.

Player of the Tournament Gianluigi Donnarumma – who saved two penalties in the final shootout – is understandably given the nod between the sticks.

Jordan Pickford gave Donnarumma some serious competition for his sensational showings with England, with his shootout heroics not quite England to drag his nation over the line.

Leonardo Bonucci and Leonardo Spinazzola – whose tournament was cruelly cut short by an Achilles injury in the quarter-final win over Belgium – also make the team.

Spinazzola narrowly kept Three Lions star Luke Shaw out of the team, after the Manchester United ace continued his red-hot form into the tournament – including his sweet strike to give his nation the lead in the final.

In midfield, Jorginho is given the nod, with Federico Chiesa taking the right-wing spot after their impressive showings at the tournament.

For runners-up England, Kyle Walker and Harry Maguire make the back-four – despite the latter missing the first two group games through injury.

Raheem Sterling, who shone from the first game until the last, takes his place on the left wing. 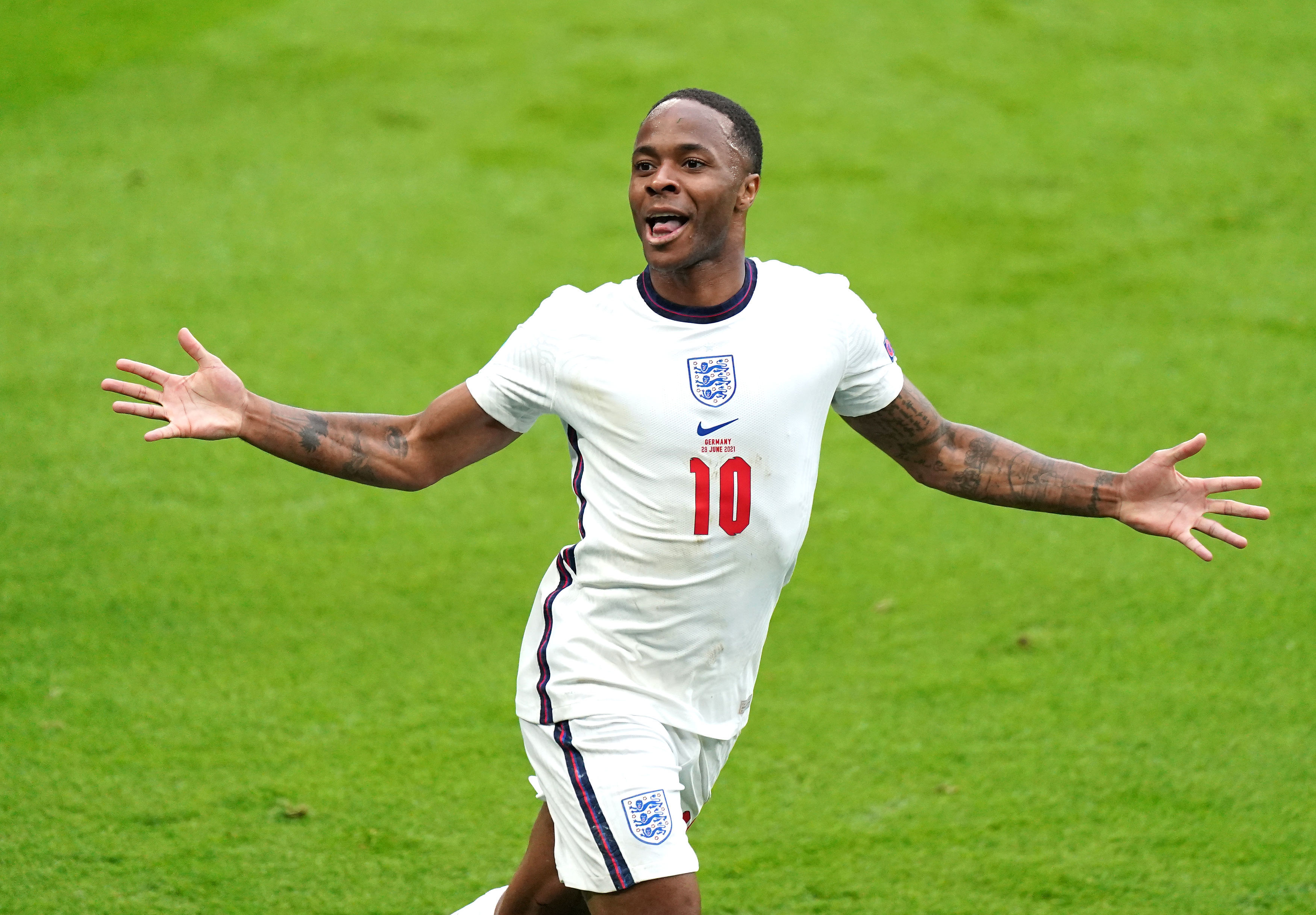 That means there's no room for either of Declan Rice or Kalvin Phillips, who were a revelation at the tournament with their sensational play deep in the England engine room.

Romelu Lukaku was given the nod as the best striker at the tournament ahead of the likes of Harry Kane – who enjoyed a late surge following his slow start – and Czech Republic's Patrik Schick.