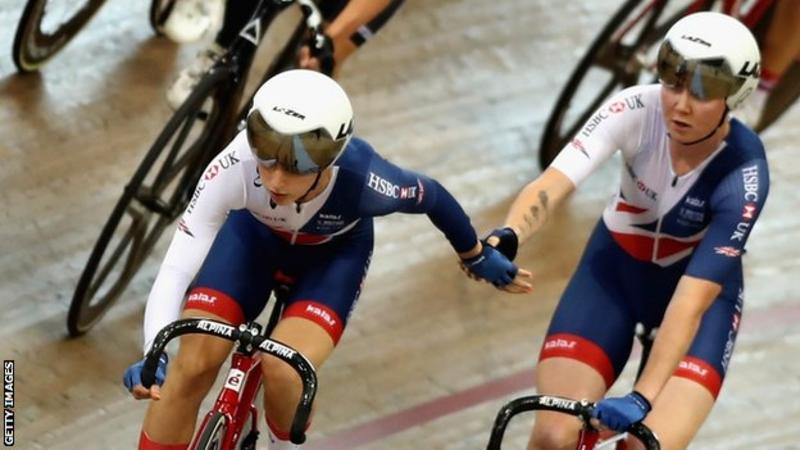 Great Britain’s Laura Kenny and Katie Archibald claimed silver in the women’s madison on the final day of the European Track Championships.

The pair finished on 31 points – two behind winners Amalie Dideriksen and Julie Leth of Denmark.

“I’m exhausted – we put everything into that,” said Archibald after the women’s madison.

“I’ve got stuff to work on personally and we’ve got ways we can improve as a team, so while I wish we had scored those two more points for gold, I still feel optimistic about future races.”